The cryptocurrency originally known as Ripple is today better known as XRP. This was done so that it would reduce the confusion, and separate the coin from the company — also called Ripple, or Ripple Labs — that has created it.

XRP was developed by Ripple to act as a fuel for its payment solutions, but we will talk more about that later. The company itself, however, was founded by Chris Larsen and Jed McCaleb, while Brad Garlinghouse acts as its current CEO.

Why was it created?

You could argue that XRP was created for the same purpose as any other cryptocurrency — to provide a better, faster, safer payment solution, and resolve the problems that come with relying on fiat money. However, unlike Bitcoin, which aims to be a decentralized coin, managed by the community and used for anyone for making everyday payments, XRP has a more specific purpose.

As mentioned earlier, the coin was created in order to power Ripple’s payment solutions, such as xCurrent, xRapid, and others. Ripple developed these solutions with the intention of offering them to banks around the world.

The company has often been criticized for this, but its belief is that banks and financial institutions require improvement, and not elimination. They are known for using old, outdated technologies that have been in use for decades now. If you have ever made an international transaction — you know what we mean. The technology that the banks are using right now requires days to process transactions, and deliver the money to the receiver.

Ripple believes that waiting for days to receive money on an international scale is unacceptable in this day and age, and that instant transactions must be implemented. To achieve this, it created its payment solutions, as mentioned before.

Ever since then, Ripple has been entering partnerships with banks around the world, persuading them to start using their technology. The company has, apparently, been quite successful at persuasion, as it already works with over 200 banks around the world. Its goal is to change the payments system, and to make international payments as quick and as cheap as possible.

The way it all works is quite simple. If two different banks were to partner up with Ripple and use its products, you could just walk into one of them, and make a payment that will instantly reach the other bank, and be available for withdrawal, even if they were on the opposite sides of the world. Different banks usually don’t trust one another, which is why they need to verify each payment made via old technology.

This is why transactions take up days to be processed. With Ripple as a third party that is trusted by both banks, there will be no need for the process to last that long. Ripple itself would verify it and guarantee its legitimacy, which would speed up the process, and make transactions almost instantly processed.

And XRP’s role in all of this? Simple. You go to the bank and give your fiat money. The bank then sends the appropriate amount of XRP to the receiver, who can then withdraw it in a fiat currency of their choice. In other words, XRP’s use cases include fast, simple, and cheap worldwide transactions, and currency exchange.

How does it work?

The biggest difference between them is that XRP doesn’t use blockchain technology, which is the foundation for every decentralized cryptocurrency. If you are interested in learning more about the blockchain, we have an article on that topic as well, so make sure to check it out.

This difference also adds to the argument that XRP is not a real cryptocurrency. Instead of blockchain, XRP uses Ripple protocol consensus algorithm, which was developed by Ripple itself. This means that XRP doesn’t require miners in order to work. It also means that there is no mining of XRP coins. The coins do not need to be created from transaction fees — they already exist, and Ripple is keeping them locked up.

It is also Ripple who controls the circulating supply of XRP, meaning that it can release more coins if needed, or buy the circulating ones and lock them away again, if the supply needs to be reduced. However, while there is no mining and miners — there are still verified participants who are trusted with verifying transactions, and they can include anyone — from individuals to companies, and even banks themselves.

XRP transactions still require transaction fees, however, but, as mentioned, they are not used for the creation of new coins. The fact that they are not necessary to pay the expenses of the banks or miners allows them to be quite small, and they only exist to improve safety.

That pretty much covers all the basics of XRP and Ripple, but you might still be wondering if it is worth using XRP in the first place? To answer that, let us simply list its advantages and disadvantages, so that you can decide for yourself.

As you can see, XRP has its positives and its negatives. While its use cases do promise to solve some major problems, the fact that it is centralized makes it a little more than private money, which likely only makes it a short-term solution.

While Ripple has always claimed that XRP can exist without the company, it remains questionable whether or not that is actually true. With no Ripple to release the new coins, what will happen with its supply? Would its circulating supply become its total supply? These and similar questions need answers before most crypto community members would make up their mind about XRP. None of it makes XRP necessarily bad, but there are a lot of questions that need answering in order to properly understand this asset, its value, potential use, and more. 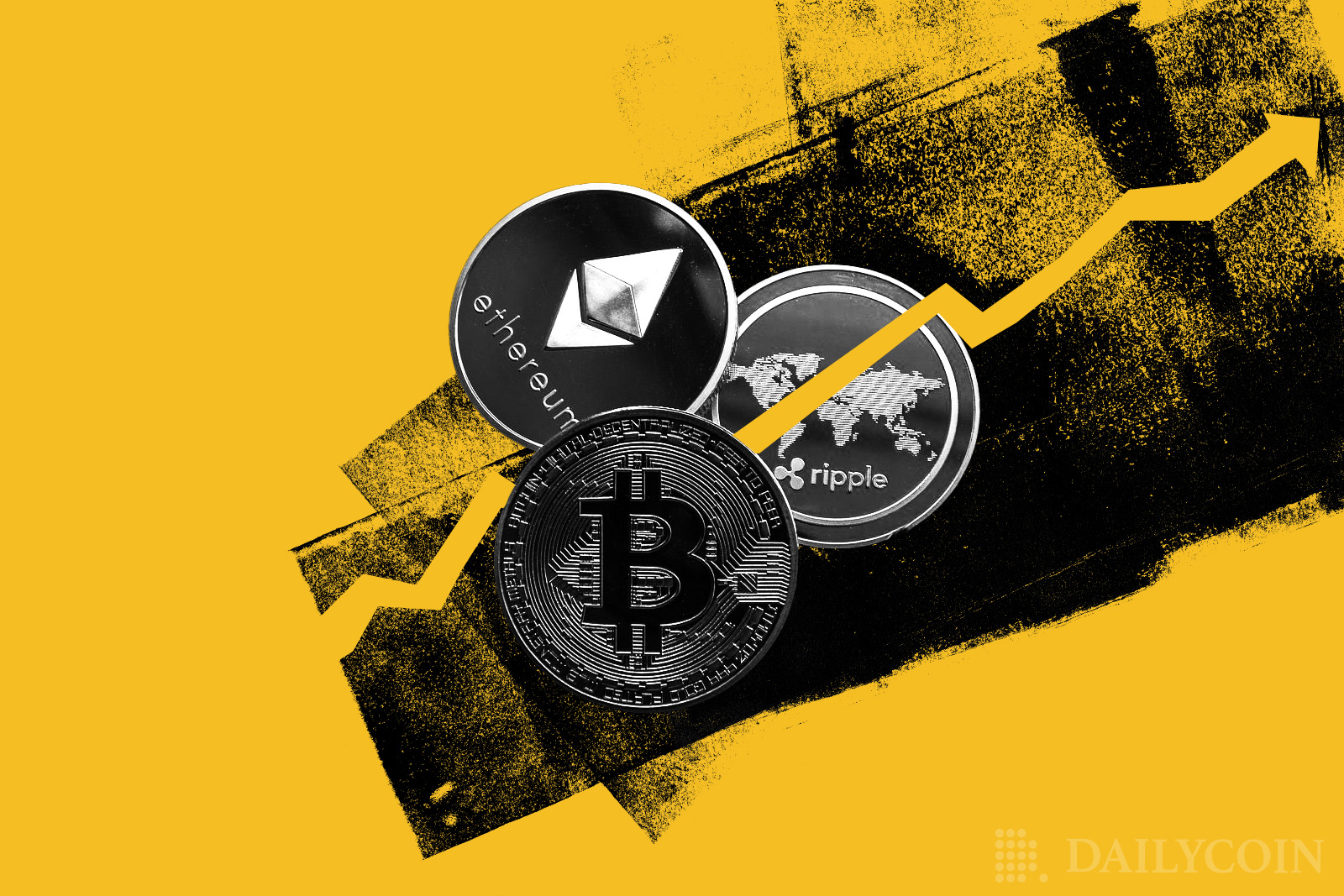 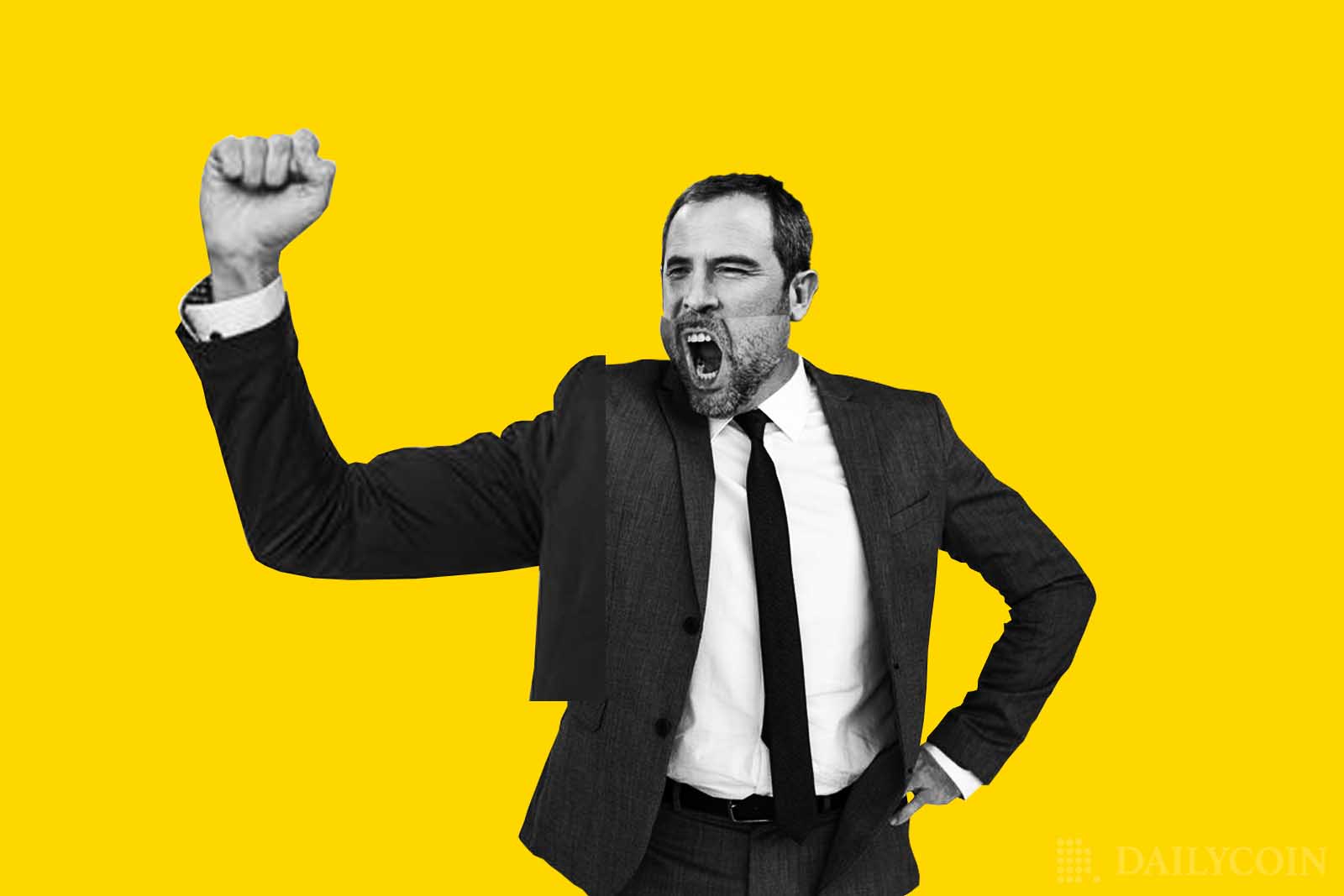 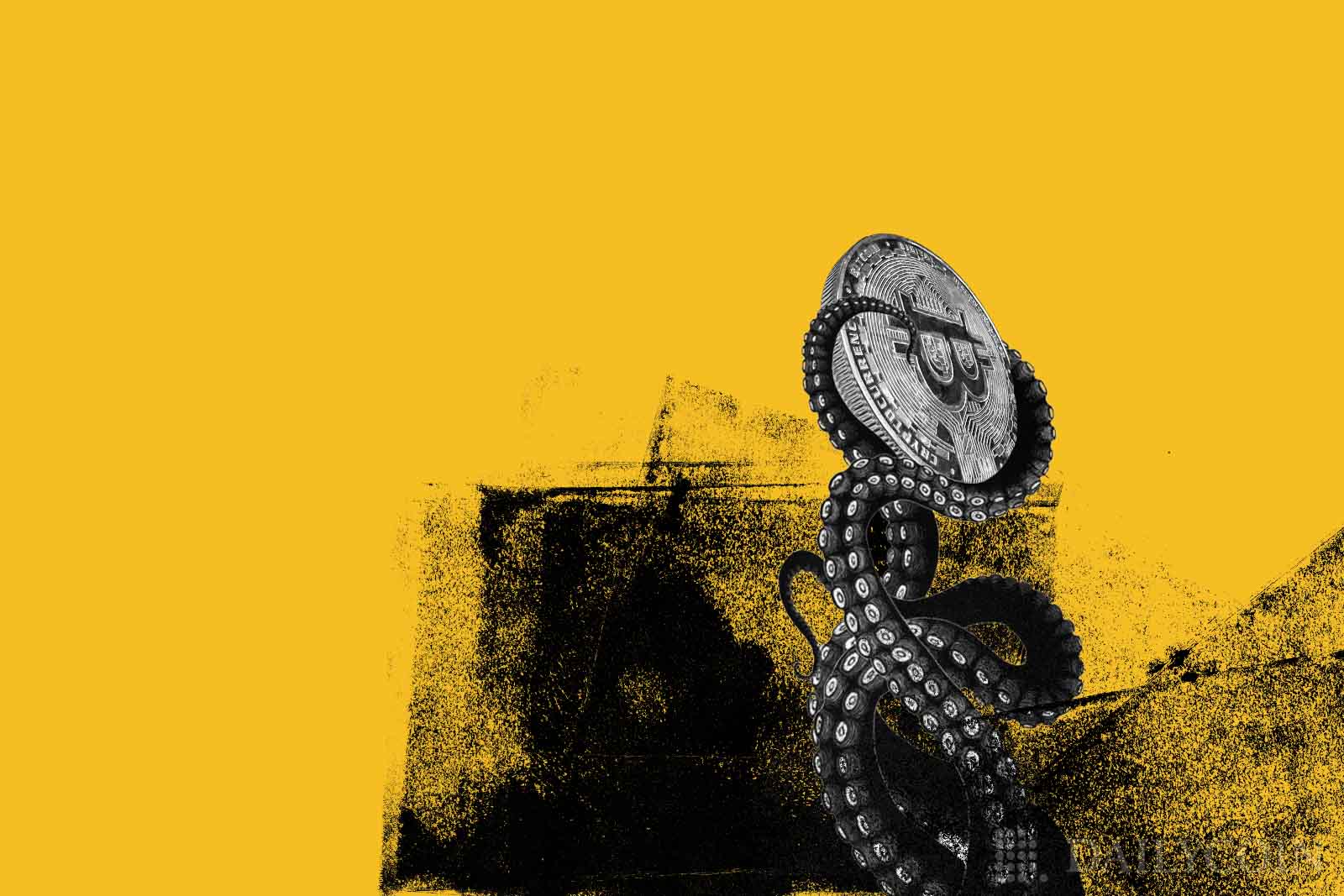