When Will The SEC Vs. Ripple Lawsuit End?

Cryptocurrencies were created to facilitate faster payments between users and establish a network that is not dependent on a centralized entity. Although decentralization is the foundational pillar of cryptocurrencies, blockchain technology has become utilized in financial markets to enable quicker and easier payments.

Despite its centralized nature, Ripple has previously divided the crypto community. However, with the ongoing US Securities and Exchange Commission (SEC) lawsuit, XRP holders and blockchain devotees have created a front against harsh regulatory measures.

XRP, the native token of Ripple Labs, facilitates faster and more economical transfers between institutions. At the end of 2020, the SEC filed a lawsuit against Ripple Labs, accusing the company and its co-founders of failing to register their native XRP token as a security.

The case between Ripple Labs and the SEC continues to make headlines four months after the regulator initiated the lawsuit at the end of 2020. Despite the ongoing legal action and MoneyGram, Ripple’s leading partner, halting their collaboration due to the lawsuit, the price of XRP generated incredible gains in the past month.

Ripple moved by nearly 300% in April, reaching a new all-time high. The cryptocurrency has catapulted into the top five coins by market cap once more as its price passed the $1 mark. Despite being banned from several exchanges, XRP investors saw upward price movement as positive news on the case began to reach media outlets.

The SEC Vs. Ripple Saga Continues

XRP holders filed a case against the SEC claiming damages for investment losses after the initial Ripple lawsuit. However, on March 19, a district judge denied a motion filed on behalf of around 6,000 XRP holders, which had argued that they are not sufficiently represented in the case.

The SEC’s lawsuit is based upon the Howey Test, which determines whether a transaction should be regarded as an investment contract and registered as a security. However, a recent research paper by a professor at Rutgers Law School has deflated the SEC’s reliance on the test. The professor argued that the Howey Test is no longer compatible with investment processes in the 21st century as digitization and other elements have shifted investment dynamics.

Similarly, former CFTC chairman Christopher Giancarlo claimed that XRP is not a security. He emphasized similarities between Bitcoin and Ethereum and did not make any remarks regarding XRP, a top-three token for several years. He further argued that a security is an investment that should lead to profits from the efforts of “promoting” the asset by the owner. In the case of XRP, the price is related to its usage.

Furthermore, Ripple’s position in the lawsuit is becoming more favorable as the SEC’s ability to prove their case diminishes. The judge has denied the SEC access to the personal information of Brad Garlinghouse and Chris Larsen (the CEO and co-founder of Ripple Labs, respectively). What’s more, the SEC claimed access to the information despite the co-founder’s agreement to provide relevant data regarding their activity.

The multi-million dollar case has reached a tipping point in the eyes of many XRP holders. Judge Torres claimed, “My understanding about XRP is that not only does it have a currency value, but it has a utility, and that utility distinguishes it from Bitcoin and Ether.” That highlights the fact that the XRP token has a valid use case, and although the founders have issued tokens, they were produced to be used within the network.

Is The End Of The Lawsuit Nearing?

On April 6, the US magistrate judge Sarah Netburn permitted access to the internal conversation of the SEC regarding cryptocurrencies. While there are no further indications about the amount of data and the period in which Ripple Labs can access information, the decision is undoubtedly a step forward.

Moreover, the SEC has sought to gain insights from non-US regulators regarding Ripple usage. Ripple has argued that such an initiative is “outside the scope of the Federal Rules and the Hague Convention.” Additionally, the SEC failed to provide communications with foreign regulators, and Ripple’s lawyers are requesting to seize any attempt by the SEC to access Ripple Labs’ memorandums of understanding with non-US entities.

The SEC’s actions are, according to the defendants, misleading the court as they claim “every sale is a violation.” With an abundance of recent positive conclusions in favor of Ripple Labs, any new information it discovers regarding the SEC’s communications about cryptocurrencies could halt the lawsuit. 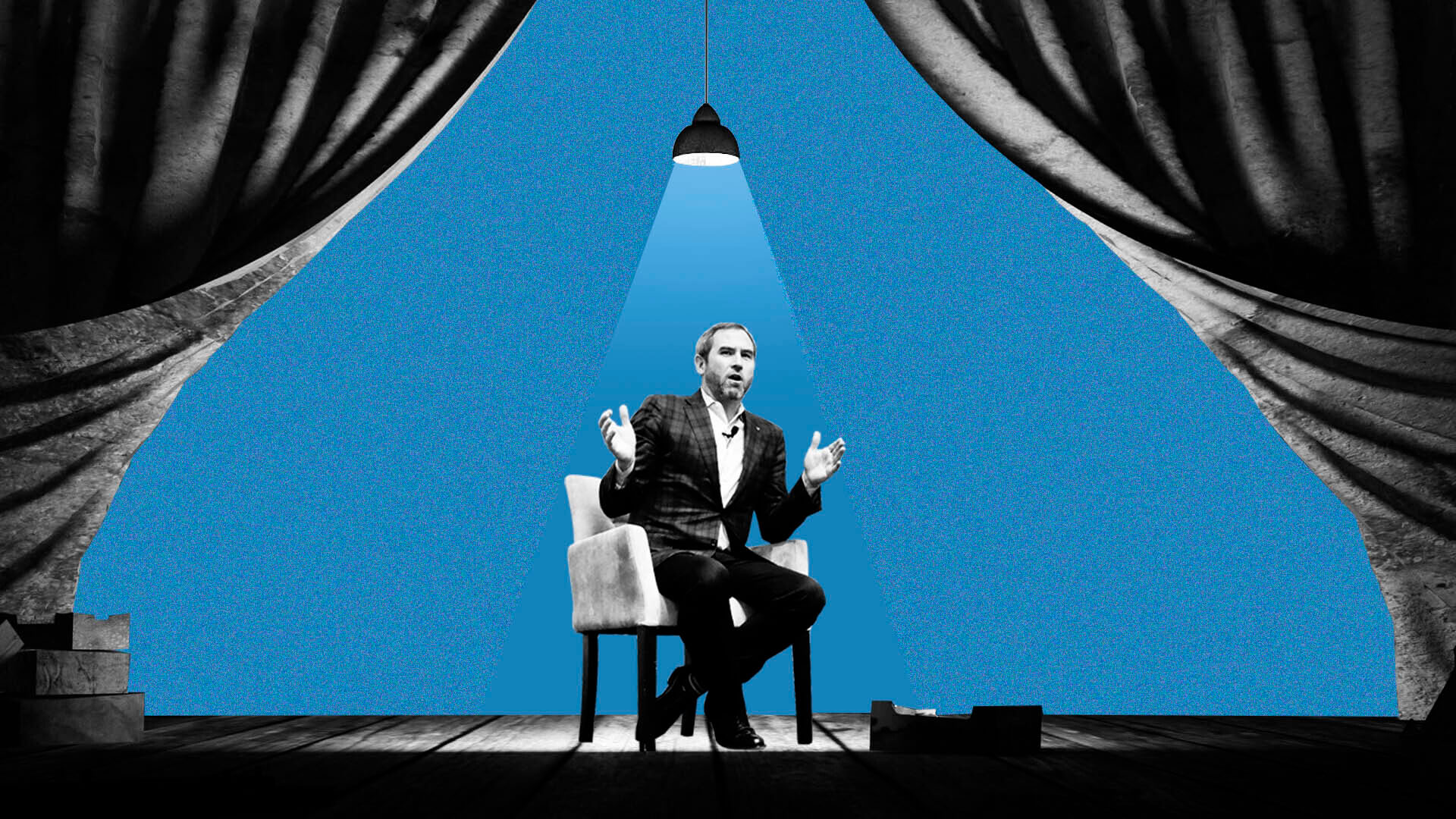 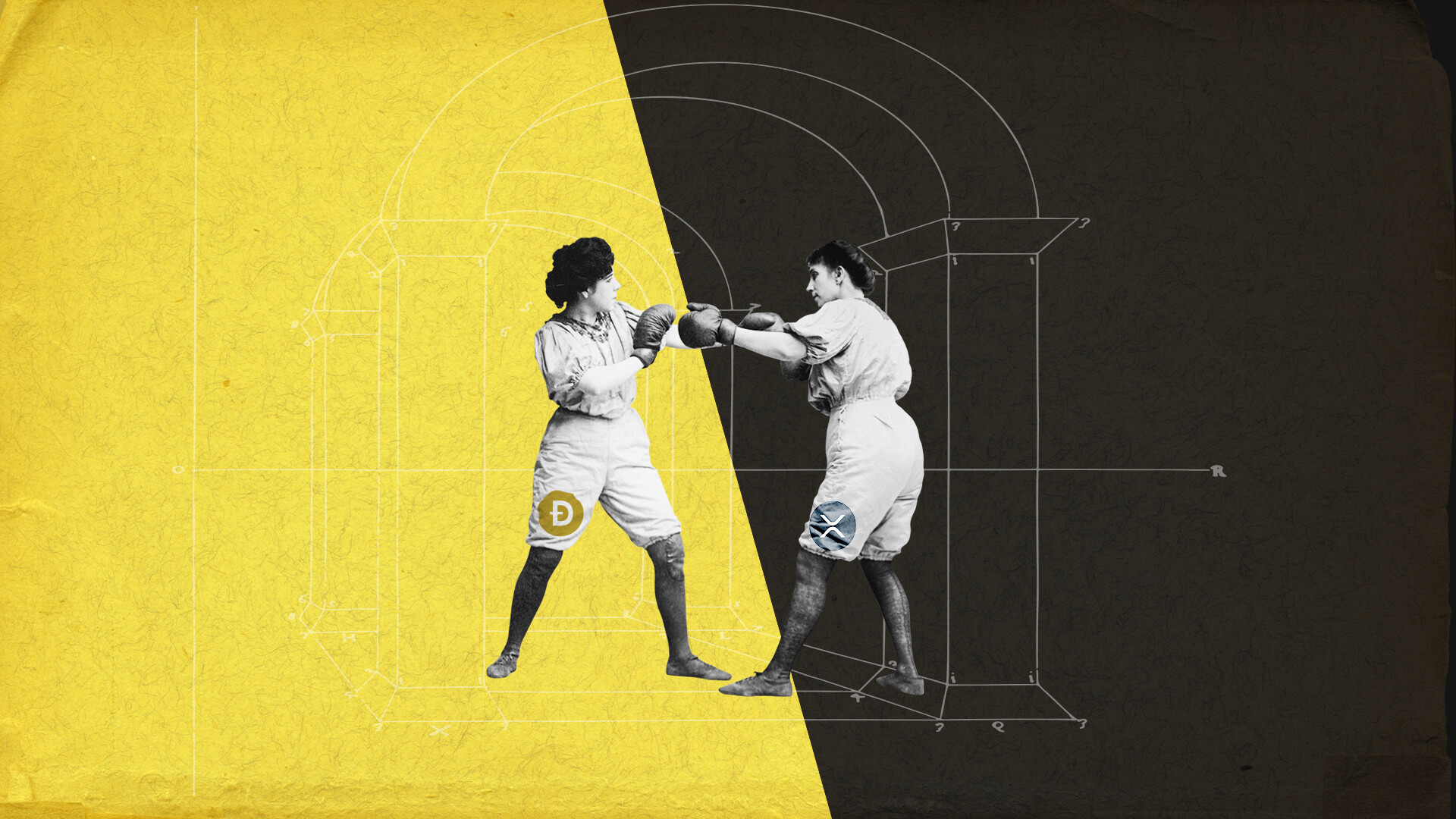