What’s Next For IOTA

IOTA is known as a distributed ledger that is designed to record and even execute transactions that are between machines as well as devices in the Internet of Things (IoT) ecosystem. This ledger can use cryptocurrency.

This cryptocurrency is known as mIOTA. Now, IOTA uses mIOTA to account for the transactions within its network. The key innovation this brings is known as Tangle, a system of nodes used to confirm the transactions. Based on their claims, Tangle is much faster and a lot more efficient than most of the typical blockchains used across multiple cryptocurrencies.

For those of you that are uninitiated, Tangle is the transaction storing and processing mechanism, a cryptocurrency network intended to enable fee-less microtransactions for the growing ecosystem of IoT (Internet of Things) devices.

Before we begin discussing its history, let’s review the founders of IOTA. IOTA was founded by 4 people, and these are:

They originally announced the project in October of 2015 through a post that announced a token sale in an online Bitcoin forum.

Before we get more in-depth into IOTA, let’s analyze another project, known as Jinn. This project was developed to develop hardware that was low-cost and ultra-efficient in terms of energy consumption. It was intended to be used for the IoT platform of devices.

The fascinating part about Jinn is that it held a crowd sale for tokens in September of 2014, where 100.000 tokens were sold, and that generated $250.00 to the project. However, these Jinn tokens were marketed as profit-sharing tokens, which might be seen as security tokens. The ICOs were still gaining a lot of popularity at the time, and there was no clarity regarding their regulatory status.

In 2015, these got rebranded to IOTA. Yet another token sale was held around this time, where the tokens were marketed as utility tokens. Jinn token holders had the chance of exchanging their tokens at equivalency within this new system.

That being said, the genesis transaction for IOTA was an address that has a balance that contains all mIOTA that will never be mined.
When it came to these tokens, they were dispersed to other founder addresses, and the total number originally planned was 27 quadrillion. In the founder’s own words, the total number of mIOTAs fits in with the maximum allowed integer value in JavaScript.

After approximately three months, mIOTA reached a valuation of $14.5 billion within the market between 2016 and 2017. With that being said, its value eventually crashed. However, this happened with a lot of other cryptocurrencies at this time.

When it comes to IOTA, it is a unique and public distributed ledger that was originally created without any chain or any blocks. It uses a directed acyclic graph technology and the previously mentioned and explained Tangle to provide consensus without the requirement of miners to do this.

IOTA has been in the industry for a lot longer than any of the blockchain projects, and the initial funding came from a 2015 crowd sale. Now, there were no tokens allocated to the team at the time, and as such, the community donated about 5% of the total supply of IOTA to the IOTA Foundation. This project aims to enable the growing machine economy by lowering all of the machine-to-machine payments that are required to enable the IoT (Internet of Things).

The technology is based on the Tangle, a data structure based on directed acyclic graph (DAG) technology. The unique aspect of this is that it was specifically created and designed for IOTA, and the DAG structure grows more complex as more nodes and transactions are added to it, which also helps when it comes to security features. Furthermore, DAG moves in a single direction and as such, does not loop back on itself.

When it comes to this Tangle, it is a graph composed of nodes, and these are connected to each other with edges. It is directed in that the node connections have a direction, and they move from point A to B. However, they cannot move from point B to point A. This means that there is never backtracking or encountering the same node two times in a role.

All of these connected nodes hold transactional data, and the consensus is built within the system. Instead of using a Proof-of-Work blockchain, the Tangle requires each of the participants to confirm two other transactions to get their own transaction confirmed as a result of that effort.

This results in a decentralized and self-regulating peer-to-peer network and is Tangle’s strongest suit in this regard. Why does this work?

Since each of the transactions is confirmed, and those transactions that have confirmed it receive confirmations themselves there becomes this build-up of weight behind them. The greater this weight is, the higher the reliability of each transaction.

Another aspect where IOTA shines is with its dedicated and passionate community.

They have a large Twitter community, and more specifically, an enormous Reddit community of over 124.000 members and an IOTAmarkets Reddit with 30.000 members. When it comes to their Discord channel, they have over 40.600 members at the time of writing.

The Future of IOTA

Generally speaking, IOTA has the capabilities of being used in the real world and has applications that can constantly push the envelope of what is possible to expand as the IOTA network grows and gains a higher level of adoption.

There was an agreement signed by Taipei City, the Capital of Taiwan in 2018 that wanted to test out the IOTA technology in transforming a city into a futuristic smart city. IOTA also participated in the Taipei City Hall Waste Management Project, where Tangle was used for storing data collected by IoT sensors that measured the fill levels of their waste bins in real-time.

That being said, it doesn’t just end with a smart city. The power and energy sector is also making a push for the Internet of Things at an efficient pace as the electricity grid’s decentralization began even as far back as 2016. Ever since IOTA has been working with Elaadnl since 2017, a Dutch power consortium, they created smart charging stations for electric cars.

IOTA also can help digital eHealth initiatives by securing the data integrity so that providers can be assured that they are using reliable data.

It doesn’t end here, as the IOTA platform can also assist all phases in manufacturing and supply chain management, as it can provide immutable documentation at every point.

The transport industry can also benefit due to the feeless transfer of value between each IoT device.

IOTA has also collaborated with Microsoft, Volkswagen, DnB, Bosch, Fujitsu, Jaguar Land Rover, STMicroelectronics, and Dell Technologies.
When it comes to the value of mIOTA, it reached an all-time high of $5.59 in December of 2017, from which it quickly fell. It then had a hard time maintaining above $1 until July of 2018. At the time of writing, mIOTA is valued at $1.37.

On March 4th of 2021, IOTA released Smart Contracts Protocol Alpha ahead of Coordicide Rollout. As such, it is continuing its momentum towards implementing smart contracts through this release known as ISCP. The project itself has released a more stable iteration of its smart contracts platform that was previously in the pre-alpha stage. The project’s team expects that the alpha release can attract developers who want to build decentralized finance applications and non-fungible tokens.

This means that if they carry on delivering on these promises and carrying out newer and better updates, the value of mIOTA has a chance of sky-rocketing in the future, as innovation appeals to a lot of investors well as cryptocurrency enthusiasts. 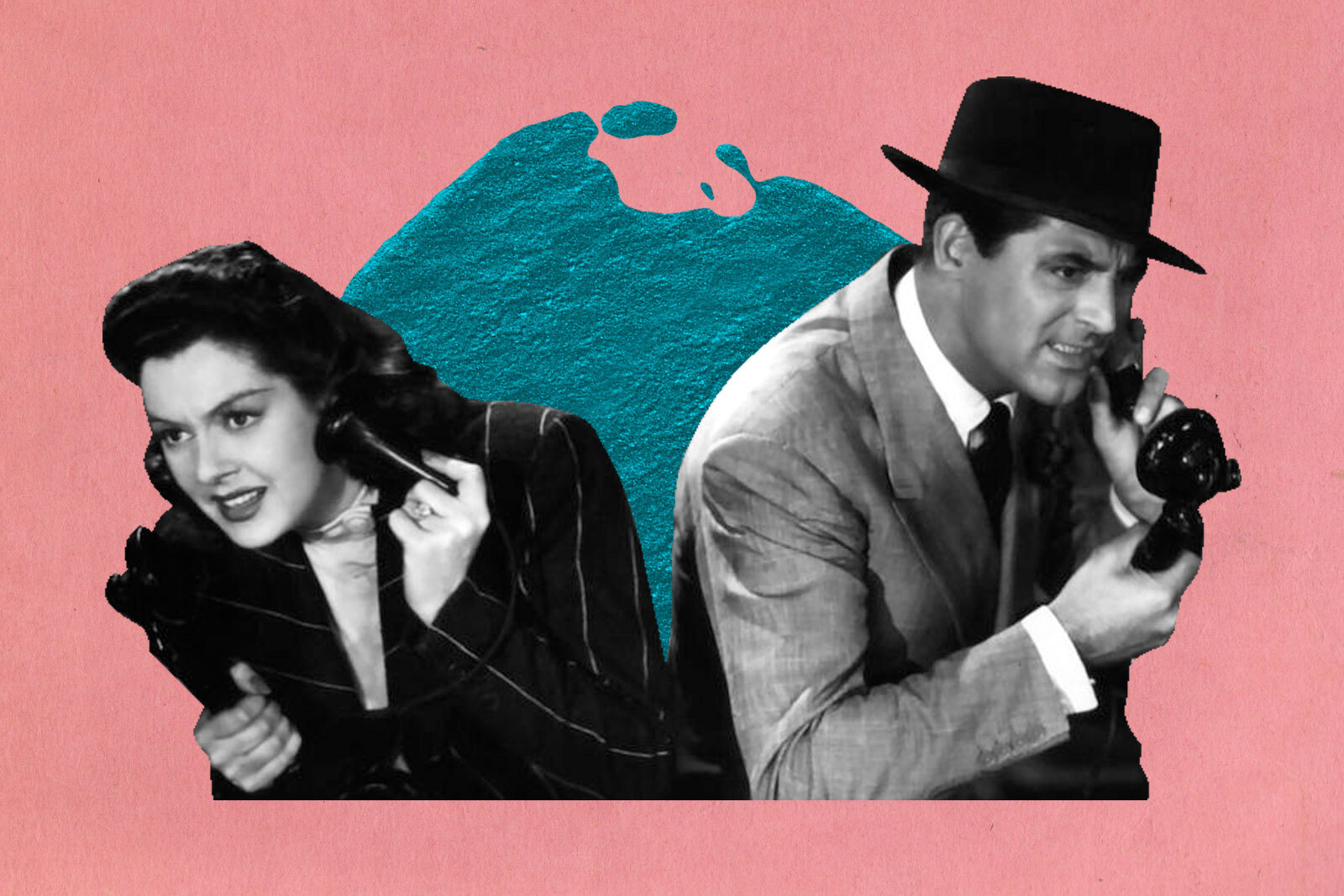 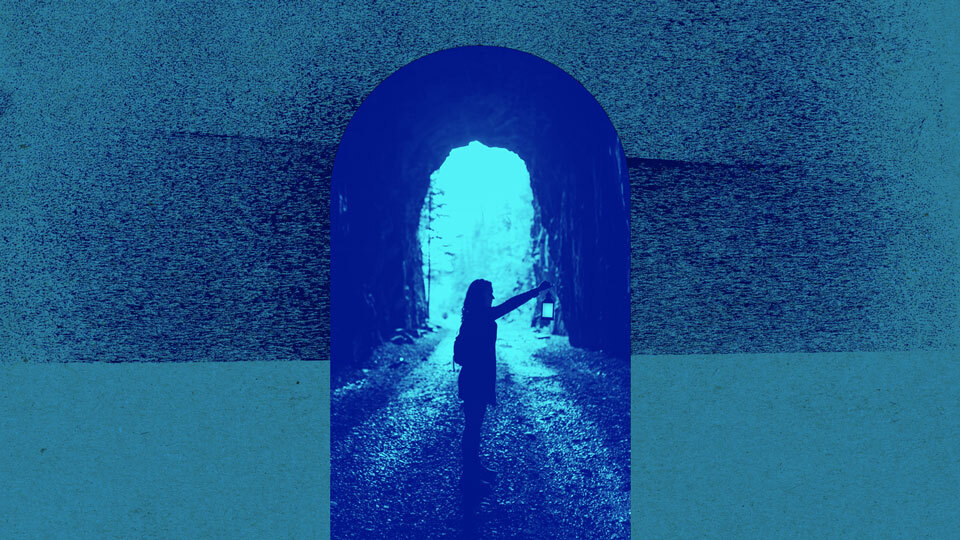 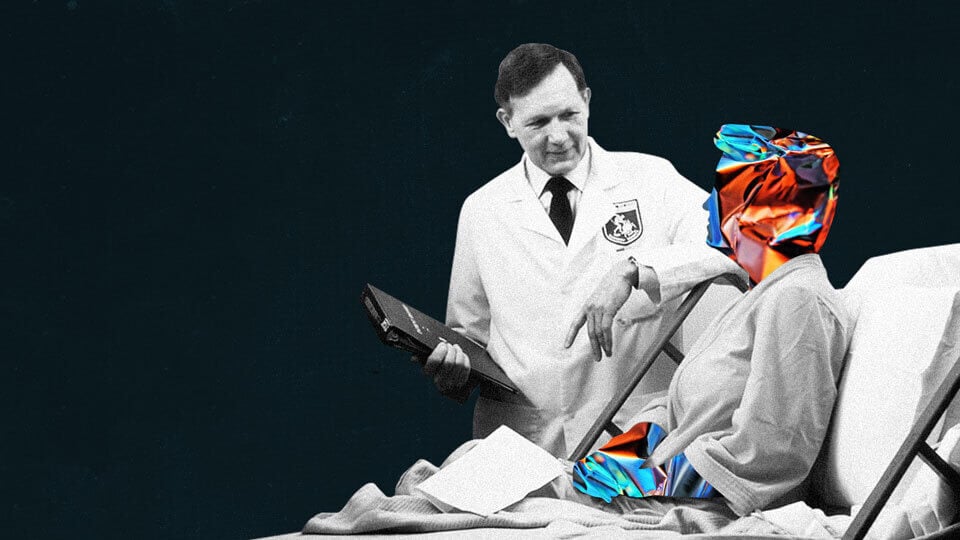