The value of Bitcoins locked on the Ethereum network has more than doubled within a month.

With the Decentralized Finance (DeFi) industry being the biggest record-breaker lately, Bitcoin holders do not lag behind. The total amount of Bitcoins locked on Ethereum approached the all-time highs of 43.509 BTC worth of more than $534 million at the time of publishing.

According to the data of Dune Analytics, the total amount of Bitcoins locked in WBTC increased nearly six-fold since mid-July and almost doubled during the past 10 days.

Respectively, the total supply of WBTC increased monumentally since May and currently surpassed the highs of 26.6k, far bypassing the competitor tokens. With these statistics Wrapped Bitcoin (WBTC) is the most popular tokenized Bitcoin on Ethereum blockchain, currently covering 64.7% market share.

Wrapped Bitcoin (WBTC) is the first ERC20 token backed one-to-one with Bitcoin. WBTC or in other words the tokenized Bitcoin creates the ability to transfer Bitcoins to the Ethereum network. It also brings the liquidity of the world’s biggest digital currency to decentralized exchanges (DEX), that become able to use Bitcoins for token trades.

The whole DeFi industry is peaking since the end of June when it surpassed the first $1 billion mark of total value locked. From then on the charts have skyrocketed, illustrating over $5 billion growth in less than two months

Wrapped Bitcoins dominated the DEXes as well. Liquidity pool Curve is an absolute leader of tokenized Bitcoins trades, that surged incredibly during the weekend. According to Dune Analytics, there were 291 Bitcoins transferred into Ethereum via Curve this Sunday. Having in mind the current BTC price of $11.850 there comes nearly $3.5 million worth of Bitcoins locked into the Ethereum network in one single day.

Decentralized exchanges (DEX) are the second-best performing sector of DeFi after the lending and borrowing industry, which currently holds $3.38 billion of total value locked in the assets.

With liquidity mining being one of the most profitable sources of income on DeFi, the industry has thrived significantly during the summer. The hype however mainly related to the newly launched tokens like Compound (COMP) that immediately became the top DeFi projects generating profits far higher than their initial value. 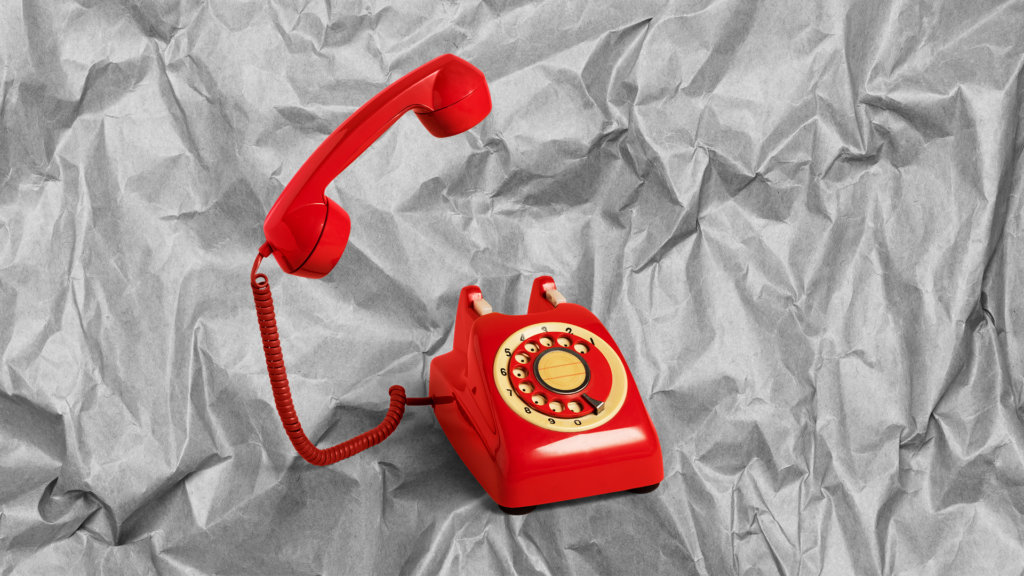