5 Ways How to Make Money With Bitcoin in Nigeria

The world’s most famous digital currency is living a boom in Africa. Moreover, the continent’s biggest economy Nigeria, proves Bitcoin is very much in practical use.

For ages, the African people were strongly dependent on governments to start their business. Additionally, such start usually required amounts of capital. But the digital currencies changed a lot during the past years.

Nigeria ranks among the world’s most Bitcoin-positive countries in terms of cryptocurrency adoption. It shows the highest number of Bitcoin searches on Google and generates the biggest amount of BTC trades in the continent. Many Nigerians use digital currencies in their businesses. Anyone with a computer and internet connection can start earning with digital currencies. So let’s have a look at how to make money with Bitcoin in Nigeria.

How to start a Bitcoin business?

There are several ways how to earn with Bitcoin. Most of them do not involve a lot of investments, however, the computer and internet connection is necessary. Some of these ways are easier than others. But at first, all of them are available for anyone with a passion for Bitcoin. Here are the ways of how to make money with Bitcoin in Nigeria:

You have probably heard the notorious HODL term. It was born alongside the first global Bitcoin boom in 2017 and became slang in the crypto community since then. HODL is derived as a misspelling of the word “hold” and means holding – buying and keeping the cryptocurrency for yourself instead of selling it.

Actually, HODL holds the essence of investing, which can be described as “buy at a good price and keep it until the right moment comes”. A good investor tries to win on a price change in the long-term. And while Bitcoin is the digital gold of a limited supply, the future forecasts are its price might increase by up to 10 times in the upcoming years.

Investing in BTC is probably the easiest and the most effortless way how to make money with Bitcoin. You can start holding with small amounts. And you don’t need specific knowledge. All you need to have to buy Bitcoin is your funds, cryptocurrency wallet, and the way where to buy it.

There are several cryptocurrency exchanges in Nigeria like Quidax, NairaEX or YellowCard where you may buy Bitcoin in Nairas. If you prefer buying Bitcoin anonymously (without a credit card) you should look for Peer-to-Peer exchanges like LocalBitcoins, Coindirect or Paxful. These exchanges do not require your ID check and work as platforms that connect users with one another.

Trading is another popular way to make money with Bitcoin. Despite the fact that it is also based on asset price change, trading mostly focuses on short-term volatility. Traders attempt to make fast buying and selling deals to earn a profit on price fluctuations.

The cryptocurrency market is a highly volatile playground. This is why trading digital currencies involves a higher risk of losing money and requires skills and knowledge before entering. But in case you are determined to learn trading strategies and how to read cryptocurrency charts, trading might become a promising source of income.

The cryptocurrency lending trend exploded in 2020 together with the booming Decentralized Finance (DeFi) industry. Dozens of crypto lending platforms offer high-interest rates for borrowing your funds. They ask to “lock” your coins for a limited time into a wallet on their platforms, then borrow these funds for usage and later and return them with a reward for lending.

To start lending Bitcoins it is necessary to find a trusted lending platform with a proper interest rate. There are dozens of lending platforms like BlockFi, Celsius Network or YouHodler that allow you to earn interest on your Bitcoins.

There is even an option of tokenizing your Bitcoins, which allows using them on other blockchains, like Ethereum. Tokenized Bitcoins like Wrapped Bitcoin (WBTC) are Bitcoin-related ERC20 tokens that represent Bitcoin and are backed by it 1:1. They also allow faster transfers and integrations with Ethereum wallets. Meanwhile, Ethereum is a currently trending network where the majority of lending protocols operate and interest rates are the highest.

Cryptocurrency mining is another way of how to make money with Bitcoin when living in Nigeria. In general, it is confirming the blocks of Bitcoin transactions and getting a reward (in Bitcoins) for that. If you have some knowledge, hardware, and a good internet connection, you can become a Bitcoin miner.

Depending on your preferences there are several ways to mine Bitcoins:

Mining on your own hardware means you don’t have to share a reward, but the expenses (electricity costs, hardware deterioration) also are higher.

Mining in a pool is the most popular option when you mine together with other miners. This means miners join the hash power resources and increase chances to confirm (“win”) a Bitcoin transaction block. The reward is then equally split among the miners according to their hash power share.

There also is the ability to mine Bitcoins by using browsers like CryptoTab. It is an internet browser with a built-in mining algorithm, that allows users to mine Bitcoins when watching videos, reading or playing online. However, the browser is better known for higher earnings via referral programs than the ones from Bitcoin mining.

Gift card trading is a widespread way of how to make money with Bitcoins in Nigeria. If you have spare and unused gift cards, online gift card trading platforms like Prestmit, or IGCTrader are the places where you can exchange these cards into digital currencies.

The principle here is simple: you use special offers and promos to get gift cards at discounted prices, sell them for Bitcoins later, and benefit from the price change. While gift card trading is a legit form to earn Bitcoin, you need a good reputation to become a trusted trader. This means, selling the valid gift cards with a receipt of a purchase as proof.

How to spot scams?

There are a lot of scammers in the crypto industry. They have evolved during the time, but their working schemes have not changed substantially. If you know signs that indicate scams, you can easily recognize them.

Fraudulent investment platforms promise high and instant returns for depositing funds into their projects. Moreover, you do not need to make efforts to profit from such platforms. In get-rich-quick schemes, all you have to do is deposit as much as you can and let “professionals” earn the fortune for you.

However, cryptocurrency markets are highly volatile. The asset prices may change their direction despite the forecasts. Even the trading experts can not be totally sure of their return of investment, especially in the very short term. Anyone who promises high returns in just a few days is very likely a scam.

The “fee in advance” scam is one of the most popular forms of financial fraud. Typically the scammers promise large earnings in return to a small in advance-fee which they need to get a large sum.

As cryptocurrency transactions cannot be canceled and funds cannot be returned to the sender, the “investors” simply lose their coins instantly. Sometimes, scammers ask for additional fees and then disappear.

Various crypto projects launch constantly together with their newly-released cryptocurrencies. The majority of these altcoins are legit, but there are also a lot of scam coins. The main idea behind them is: it’s late to buy Bitcoin, invest in the upcoming coins, earn higher profits.

Pump and Dump scam is another popular crypto scam technique, where an asset’s price is artificially inflated by using false methods or statements.

This is how it works: the group of scammers buys a massive amount of a certain coin and thus triggers a fear of missing out on an opportunity. As other investors join the rally and the asset’s price increases, scammers sell their share with a nice profit.

Choosing more popular and stable currencies like Bitcoin may help to avoid these pump and dump scams.

The economies are going paperless and inevitably move towards the digital form of existence. And cryptocurrencies like Bitcoin are a legit digital form of currency that provides equal access to financial services for anyone in the world.

There are ways of how to make money with Bitcoins both in the world and in Nigeria. Some of them require skills and deeper knowledge than others. But, as you already know, learning is a key to success. 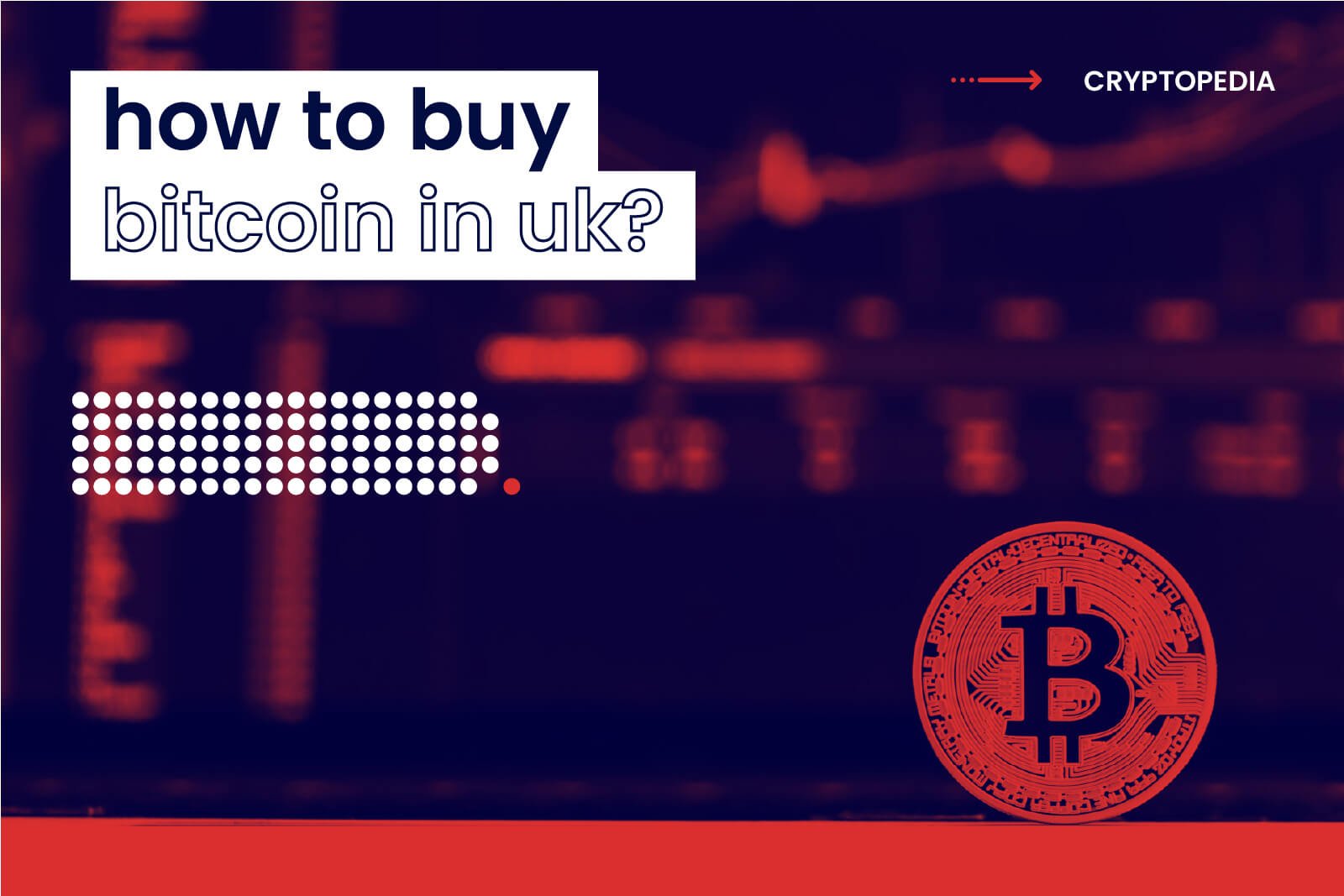 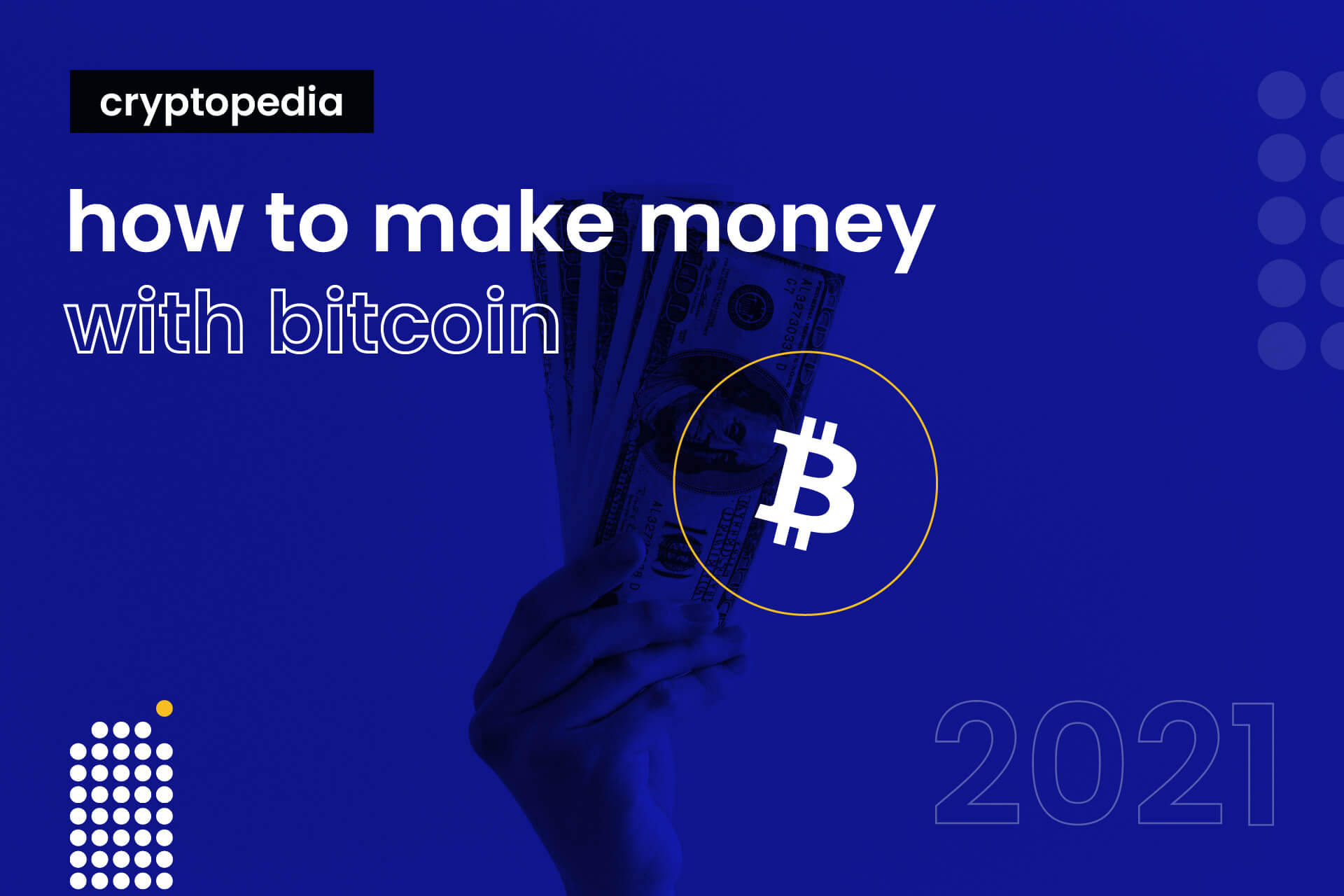 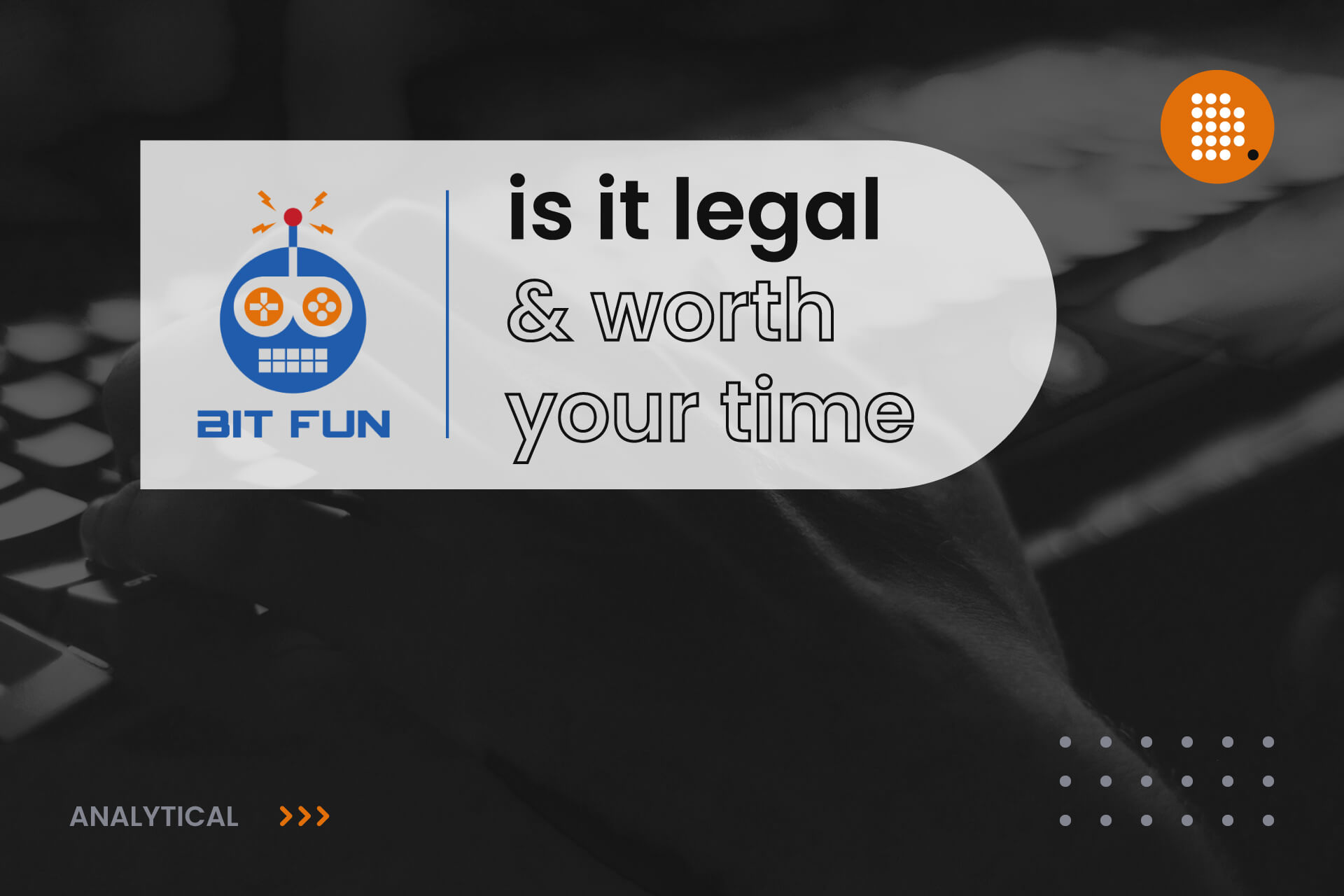 Is BitFun any Fun in 2021? What to Know about BitFun before Signing-in