What Is ERC20 Token?

If you have been exploring the cryptocurrency space, you may have run across a term ERC20, or ERC20 token. If you were confused by it, or you did not really understand what it is — you have come to the right place, as this is our topic for today. We will discuss what ERC20 tokens are, what they do, their benefits, how are they different from other cryptocurrencies, and more.

First, however, it may be a good idea for you to read up on our article on Ethereum so that you would know everything you need to know to understand ERC20 token properly.

With that out of the way, let’s get straight to the point.

Back in the day, before the launch of Ethereum, every new cryptocurrency needed to have its own blockchain. This placed a lot of pressure on developers, who needed time and money to create a blockchain that could support their coin or to create a fork of an existing blockchain.

The launch of Ethereum changed that, as this was the first project that started acting as a development platform. This opened up countless new possibilities for blockchain technology and digital currency alike.

Ethereum became a platform for the development of decentralized applications (dApps), smart contracts, as well as new tokens. Soon enough, a number of different token models emerged, with ERC20 being the most popular and dominant one.

In other words, ERC20 is a protocol that developers can use for proposing improvements to the Ethereum network. The ERC part stands for Ethereum Request for Commitment. Meanwhile, 20 is a proposal identifier. This protocol became a new standard for creating new tokens, which would run on Ethereum’s blockchain.

It became an easy way for developers to launch their own cryptocurrency without having to spend time and money they did not have on the creation of the blockchain first. Instead, they would create a token, pitch their idea, hold a token sale, and then create the blockchain from the money gathered through ICOs.

The role of ERC20 tokens in ICOs

While we are at the topic of ICOs, you might say that ERC-20 tokens were responsible for the ICO fever that took place in 2016 and 2017. With pretty much anyone with the required knowledge being able to launch their own token, ICOs exploded and the cryptocurrency industry went from 100 coins to over 2,000 in only two or three short years.

This popularity of the ICO token sale model took place roughly at the same time when cryptocurrencies came out from the shadows and started taking over the world. In fact, ICOs were likely responsible for additional attention that the cryptocurrency started receiving at this time.

News of countless new tokens being launched all the time started attracting the attention of the media. Meanwhile, investors around the world started learning of this new financial asset called digital currency, which quickly led them to Bitcoin and the altcoins.

Investors started flooding the market and buying coins, which launched the BTC price, as well as the price of every other coin. This, in turn, brought more developers who launched even more altcoins, while the rising prices attracted more investors, and the crypto industry exploded, especially in late 2017.

As mentioned previously, the ERC20 token does not have its own blockchain and it does not need it. It is launched on Ethereum’s network, and it uses the same technology in its own different way. Most of these tokens are meant to be used as actual tokens, instead of being currencies.

This means that their role is within their own ecosystems, and not so much in the “real world”. However, they do come with a lot of benefits for their developers and users alike.

For example, ERC20 tokens empower developers, which puts them among the most significant tokens in the entire crypto industry. They are a technical standard, and as such, they are easy to launch and use. According to some statistics, there were around 181.000 different ERC20 tokens on Ethereum’s network in April 2019, with even more of them launched in months after that.

ERC20 is also important because it defines a common set of rules that Ethereum-based tokens must follow. It also allows developers to predict how their token will function within the larger Ethereum system.

As mentioned, this protocol also has a lot of benefits for the users, as it allows them to hold and ERC20 token within any Ethereum-supporting wallet. Not only that, but it gives them countless new coins to invest in and trade with, which helps with diversifying portfolios, supporting different projects, goals, and initiatives, and more.

It also gives them certain security, knowing that the tokens are based on Ethereum, which has well-designed technology and a trustworthy ecosystem.

Of course, there are still dangers of falling victim to scams, and it is not much that any ecosystem can do to prevent that. It falls upon users to explore each project they might be interested in, and deduce whether or not the project is legitimate or not.

However, the fact that all of the ERC20 tokens are based on the same technology still helps by reducing the complexity of understanding token implementation, whereas each coin that has created on its own blockchain needs a higher level of technical understanding. ERC20 tokens also have a benefit of enhanced liquidity, they are supported by many popular exchanges, and they come with a reduced risk of breaking contracts.

This token model is probably the most efficient way of creating new cryptocurrencies, which is why it managed to remain in use even after the ICO crackdown following the increase in scams in 2017/2018, and it is still in use to this day. 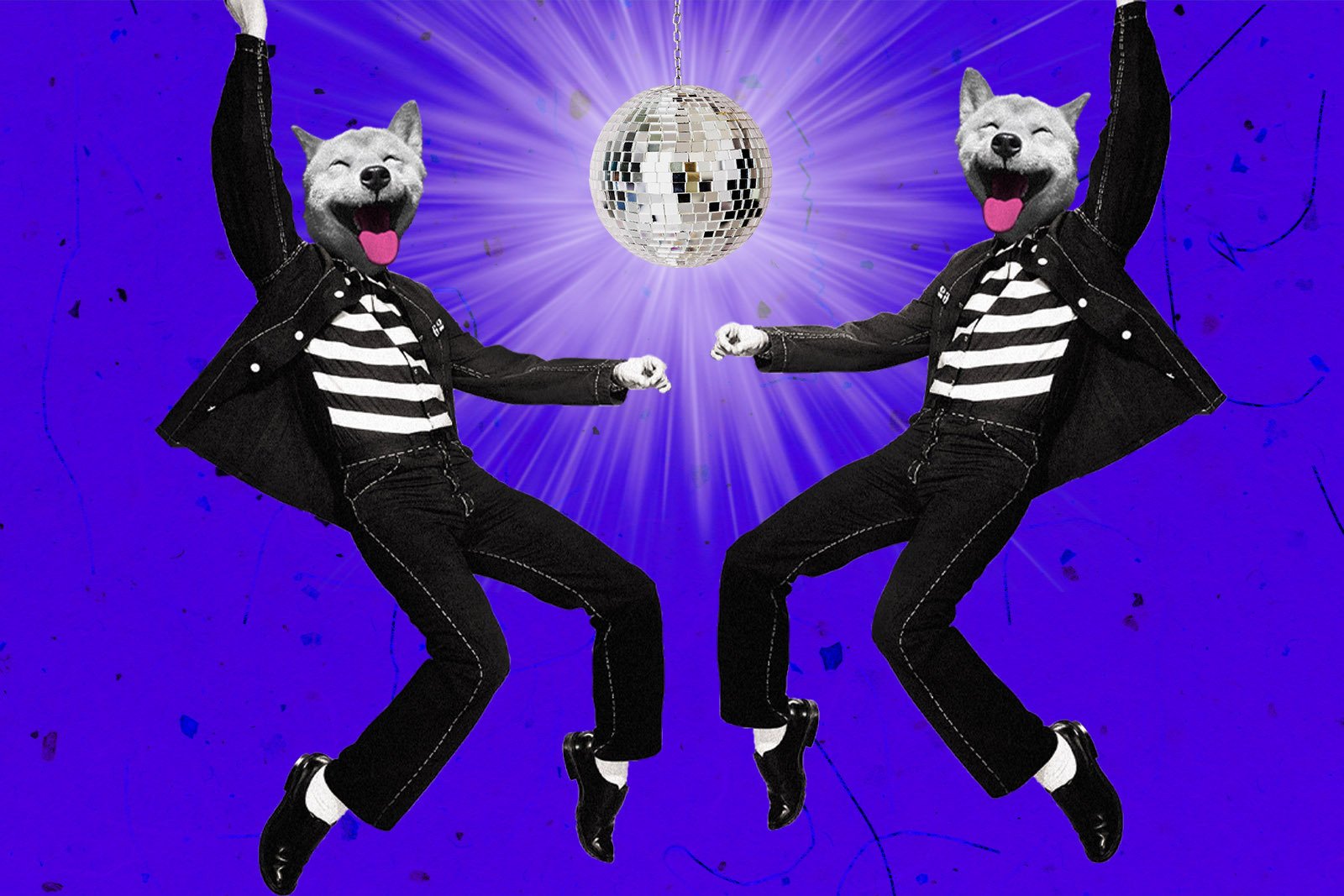 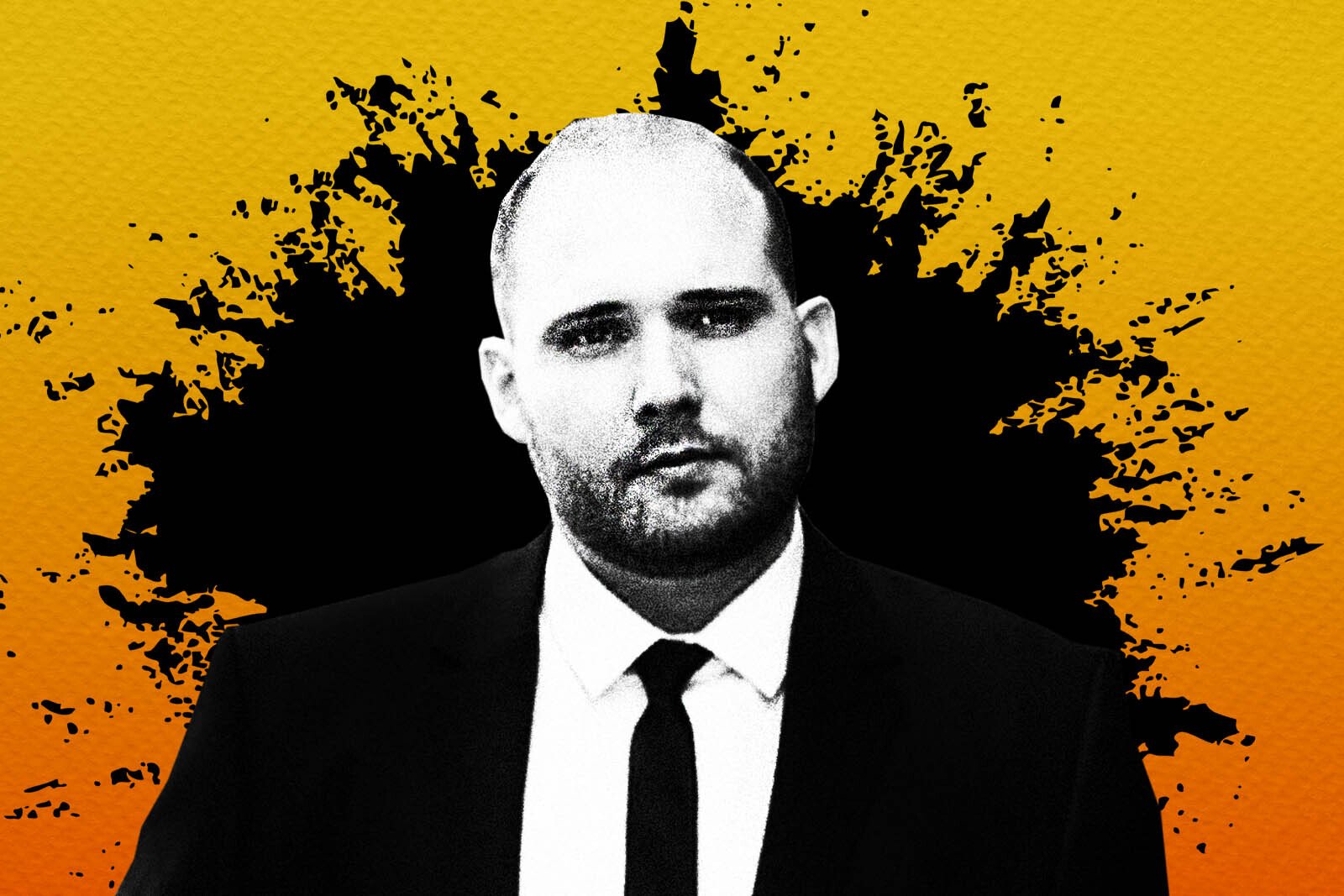 Crypto Business Advisor Shares How Not to Fail ICO Launch