As Bitcoin tokenization accelerates, it still is in the initial stage bringing enough space to grow.

With the decentralized finance (DeFi) industry breaking the new highs, more and more investors are using their Bitcoins to reap the benefits of the yield farming. However, despite the fact that the value in tokenized Bitcoins or Bitcoins locked on the Ethereum network has more than doubled during a single month of the summer, the numbers are still low, according to cryptocurrency analytics Messari.

The reputable analytical firm has published it’s estimations yesterday, claiming that there was $500 million worth of Bitcoin transferred to the Ethereum network in 2020. Evaluating the yesterday’s average $11.811 price of the world’s leading crypto, there are over 42 Bitcoins locked on Ethereum.

With only 0.3% of all bitcoin on Ethereum and DeFi booming, the opportunity for decentralized bridges between the two chains is hard to ignore. $KEEP $REN pic.twitter.com/tLGWlaIuFZ

Following the company’s statement, the $500 million represent just 0.3% of total Bitcoin’s market capitalization of over $216 billion. The low figure indicates the opportunities for both decentralized networks are “hard to ignore”, according to cryptocurrency analytics.

The tokenization of Bitcoins refers to the process that allows transferring and even minting Bitcoin-related tokens on the Ethereum network. Bitcoin-related tokens or otherwise tokenized Bitcoins are the ERC-20 tokens that represent Bitcoin and are backed by it one-to-one. Tokenized Bitcoins allow faster transfers and integrations with Ethereum wallets and decentralized applications.

Wrapped Bitcoin (WBTC) is the obvious leader in Bitcoin tokenization assets, covering 65% market share. Following the data of Dune Analytics, there are currently over 37.300 of WBTC (worth of over $445 million) locked on DeFi.

Meanwhile its competitor renBTC, another Bitcoin-related ERC-20 token is also strengthening its position in the DeFi with a 24.4% market share. The total value locked in the asset increased by more than fivefold during August, growing from $40.88 million on the first day of the month to $234.96 on August 31.

Millions worth of value is locked in decentralized finance (DeFi) protocols, built on the Ethereum network. The DeFi industry is the absolute growth leader this year, which processes over $9.5 billion worth of value at the time of publishing, according to DeFiPulse. Meanwhile, the DeFi lending platforms are the ones that drive the industry the most and for the moment hold over $4 billion worth of value. The DeFi lending or in other words – yield farming – allows rewarding users with interests for holding their assets into particular lending protocols.

Other DeFi sectors like decentralized exchanges (DEX) and derivatives account for over $3.55 billion and $1.02 billion of total value locked respectively. 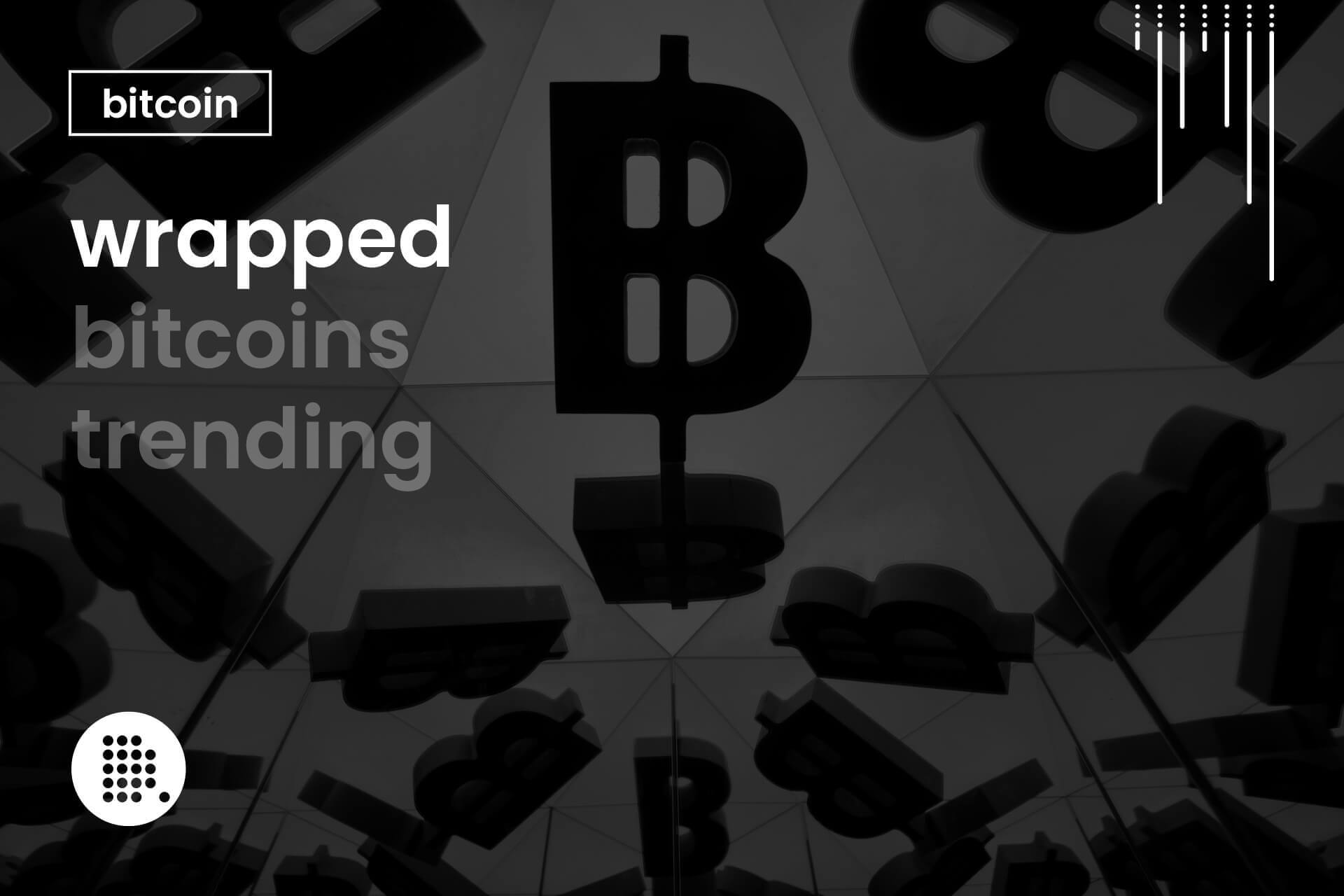 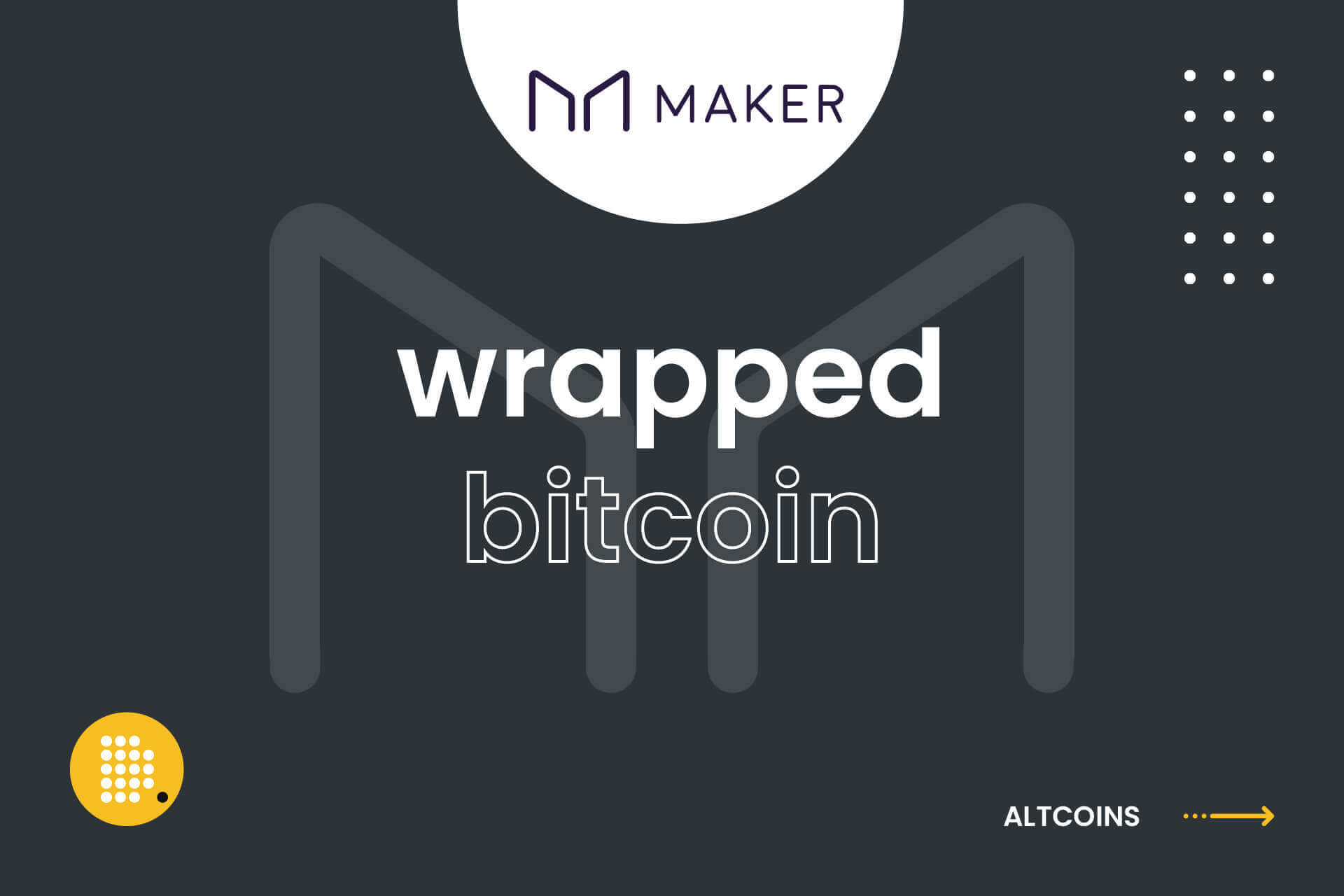