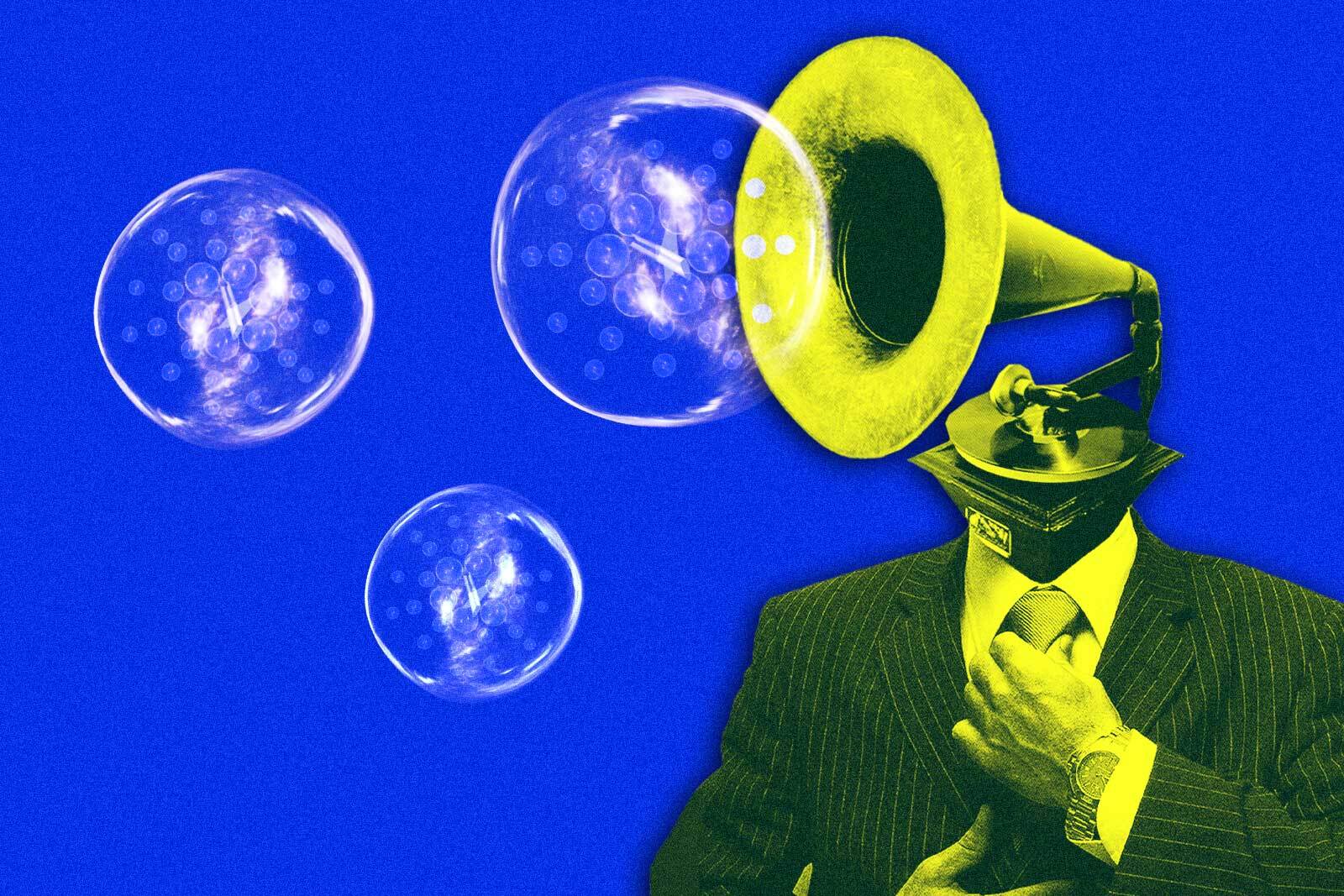 Cardano (ADA) is considered to have been stuck in an unimpressive price range for the past 7 days, but despite that, some interesting fundamentals are being forming beneath the surface.

As blockchain analytics firm Santiment claims, public sentiment towards Cardano (ADA) is currently at its most positive level since the middle of November 2021.

📊 #Cardano has enjoyed a modest +6% price rise in the past 24 hours, and traders have been itching for the 9th market cap ranked asset to break out. Crowd sentiment toward $ADA currently sits at the most positive levels since mid-November. https://t.co/zFR0udTzER pic.twitter.com/EhKHpYBXNS

According to their weighted social sentiment chart, general crowd sentiment is shown to be in a euphoric state regarding ADA, and is at its highest point of the past six months.

A weighted social sentiment chart combines the ratio of positive and negative mentions of a certain coin over time and compares it to the frequency of overall mentions. As Santiment says, generally prices top out when positive sentiment gets too high, and bottoms when it drops to extreme lows.

Cardano has reached a new historic high with the total ADA being staked totals 74% for the first time ever. That’s over $23 billion delegated to nearly 3000 active staking pools in the two years since Cardano staking has been possible.

At the same time, Cardano’s creators report that the number of projects built on the Cardano blockchain has reached an impressive 900, which is nearly 125%, or 400 projects more than in the previous month.

As of today, nearly 900 projects are #BuildingOnCardano⚒️ And this number goes up day by day. Keeping track of all the news from this incredible ecosystem is not easy & this is why every week we compile an ecosystem digest with highlights & updates. 🧵⤵️#Cardano $ADA

Cardano’s strengthening fundamentals are largely fueled by the expectations for its upcoming network update. The upgrade, called ‘Vasil’ is intended to bring major network improvements, and is projected to occur in June 2022.

As stated by Cardano founder Charles Hoskinson, the Vasil hard fork should include the scaling improvements that will allow Cardano to increase the range of its decentralized finance (DeFi) apps, smart contracts, and DEXs.

Simona is an editor and author at DailyCoin focusing on the areas where decentralized money meets big centralized capital. She joined DailyCoin in early 2020 after spending years working with advertising and PR for banks and venture capital firms. She stepped into crypto in early 2018, got burned, but discovered a passion for trading. Simona personally holds Bitcoin (BTC).