2020 is undoubtedly the year of decentralized finance (DeFi). August seems to be the best month though, as the most impressive achievements were reached during the last month of the summer.

As DeFi industry attracts new billions of value within months, many crypto space entrepreneurs are seizing the day. The intensity of issuing new DeFi coins is high as never before. There have been listed over 500 new tokens during August alone. The tokens fueling the craze and raising suspicions of the new DeFi bubble.

CoinMarketCap listed more than half of a thousand of the tokens last month, reports Bloomberg. According to it, lots of the newly released coins had no clear utility. Despite the fact, investors still pour millions into such tokens.

The major reason for the trend is the booming decentralized finance sector. The industry seeks to bypass and eliminate traditional financial institutions from services like lending or trading. Thus dozens of DeFi protocols, mainly built on the Ethereum network, allow using crypto lending services, derivatives trading or speculating on decentralized exchanges (DEX) without the trusted third party.

The lending sector alone has played an impressive role in terms of the token issuance boost. The sector, that allows earning rewards (yield farming) for holding assets locked in a certain protocol, skyrocketed during summer and holds over $3.8 billion of value locked in its protocols at the time of publishing.

The lending protocols like Compound (COMP), Aave (LEND) and MakerDAO (MKR) listed their tokens this summer, which became popular among traders seeking high returns and created the explosion in DeFi space. All of the protocols surpassed the $1 billion mark of total value locked within weeks.

The success of the tokens of decentralized exchanges like as well as LINK, the native token of decentralized oracles network Chainlink, fueled the growth of DeFi sector by inspiring dozens of new tokens like SUSHI to surge.

Despite the listings of various utility and governance tokens, that are also highly favorable for trading, the huge amounts of scam tokens emerged this summer, especially on the decentralized exchanges. Even the unaudited tokens were listed to the market, bringing the dramatic consequences for their users.

Worries about a new bubble

Despite its popularity, the fast-growing DeFi sector carries risk. And the market experts worry that DeFi industry is in a similar state as the cryptocurrency industry has been back in 2017. The surging price of Bitcoin then attracted hundreds of fast profit hunters and created a massive bull rally, resulting in the highest ever BTC price of $19.665 on December 16. According to Michael Novogratz, the founder and CEO of Galaxy Investment Partners, cited by Bloomberg:

Since decentralized exchanges allow the possibility to list new tokens without the approval, lots of the newly-listed tokens might carry high amounts of risk including the manipulative pump and dump schemes. According to Mike McGlone, the analyst of Bloomberg Intelligence:

DeFi industry increased enormously during 2020. However, the growth was more than impressive within August, when the whole sector more than doubled the total value locked in its protocols from $4 billion up to $8.6 billion, according to DeFiPulse. The sector reached its all-time high of $9.51 billion of total value locked just yesterday, on September 2. 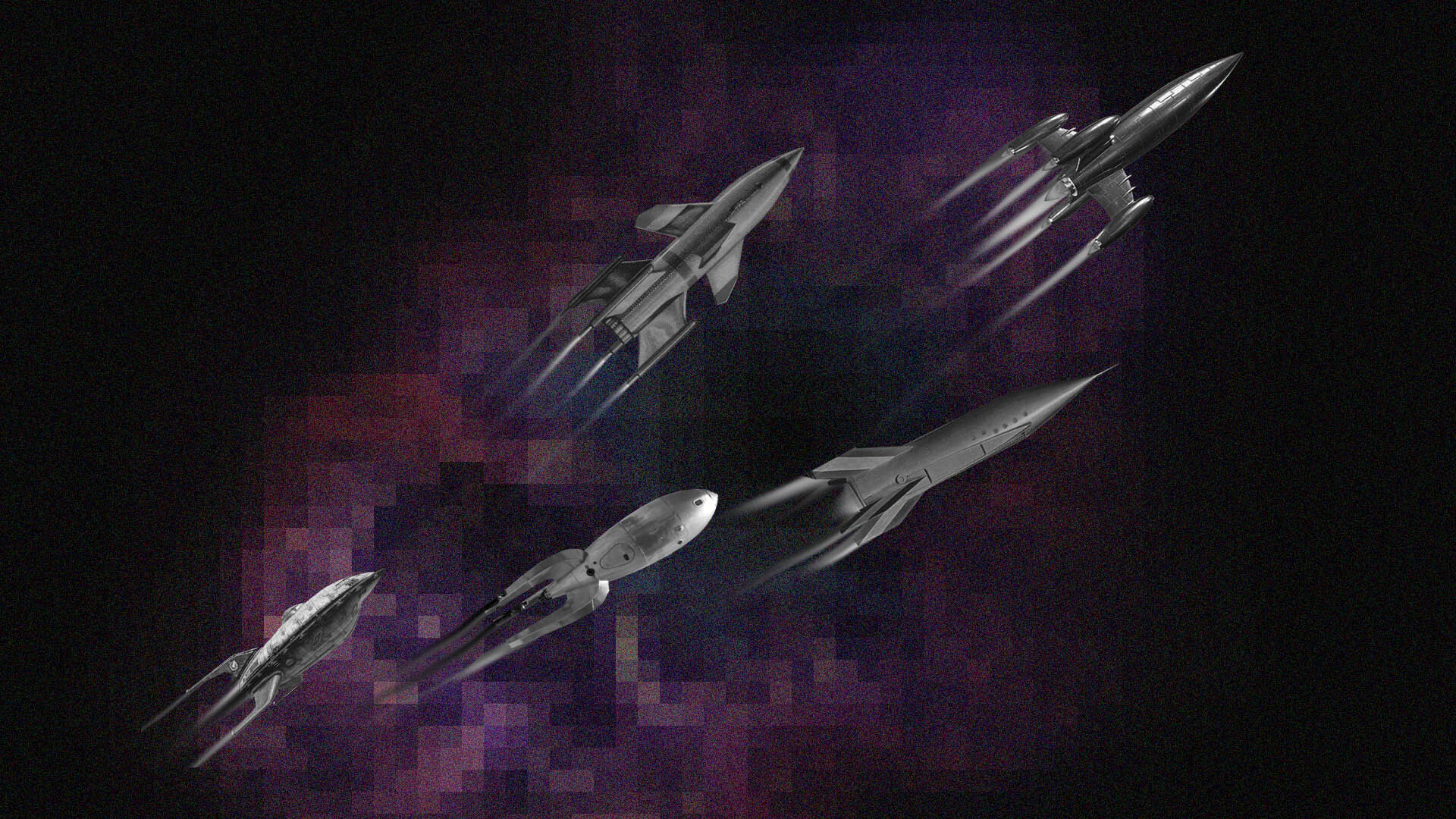 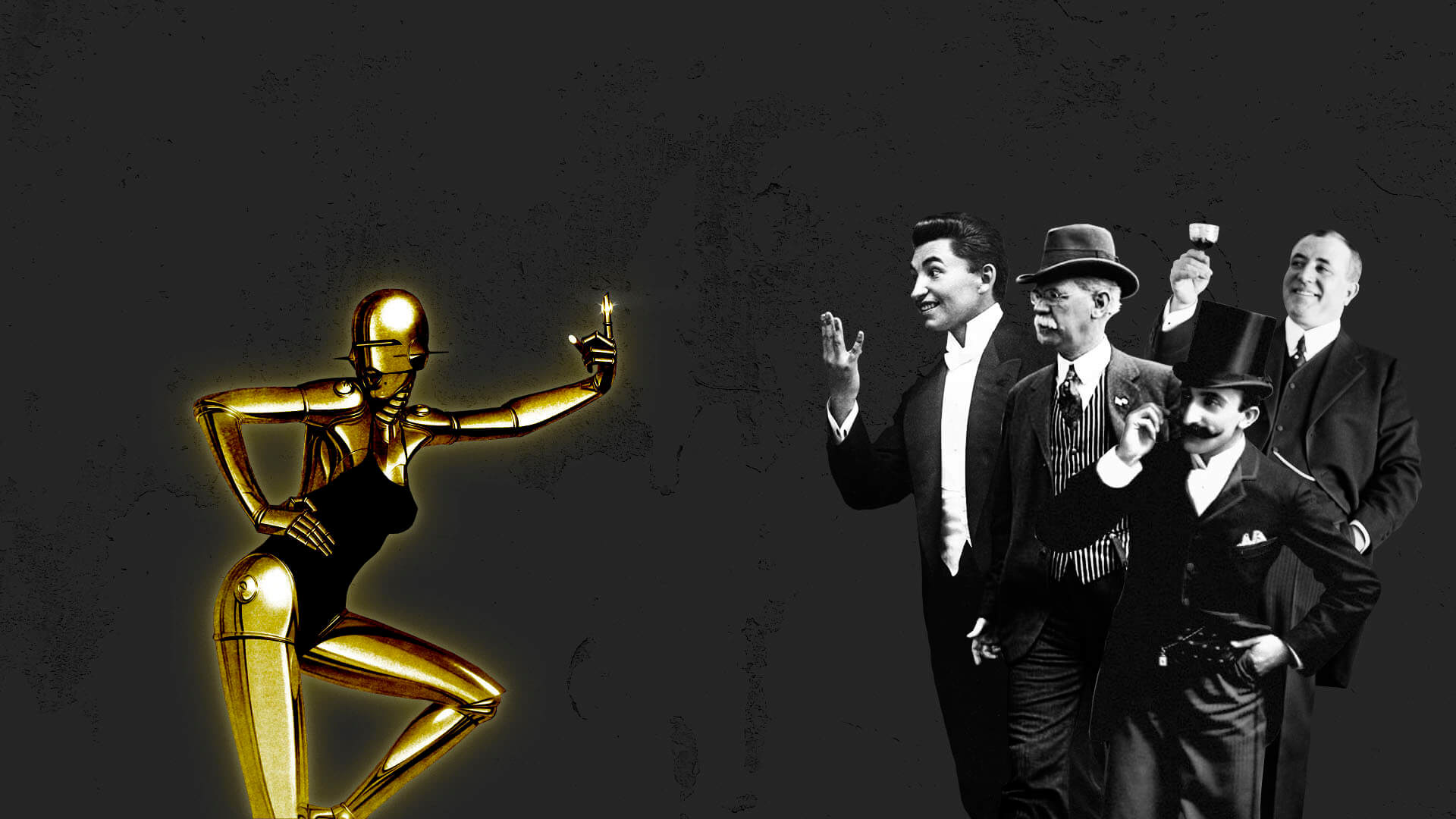 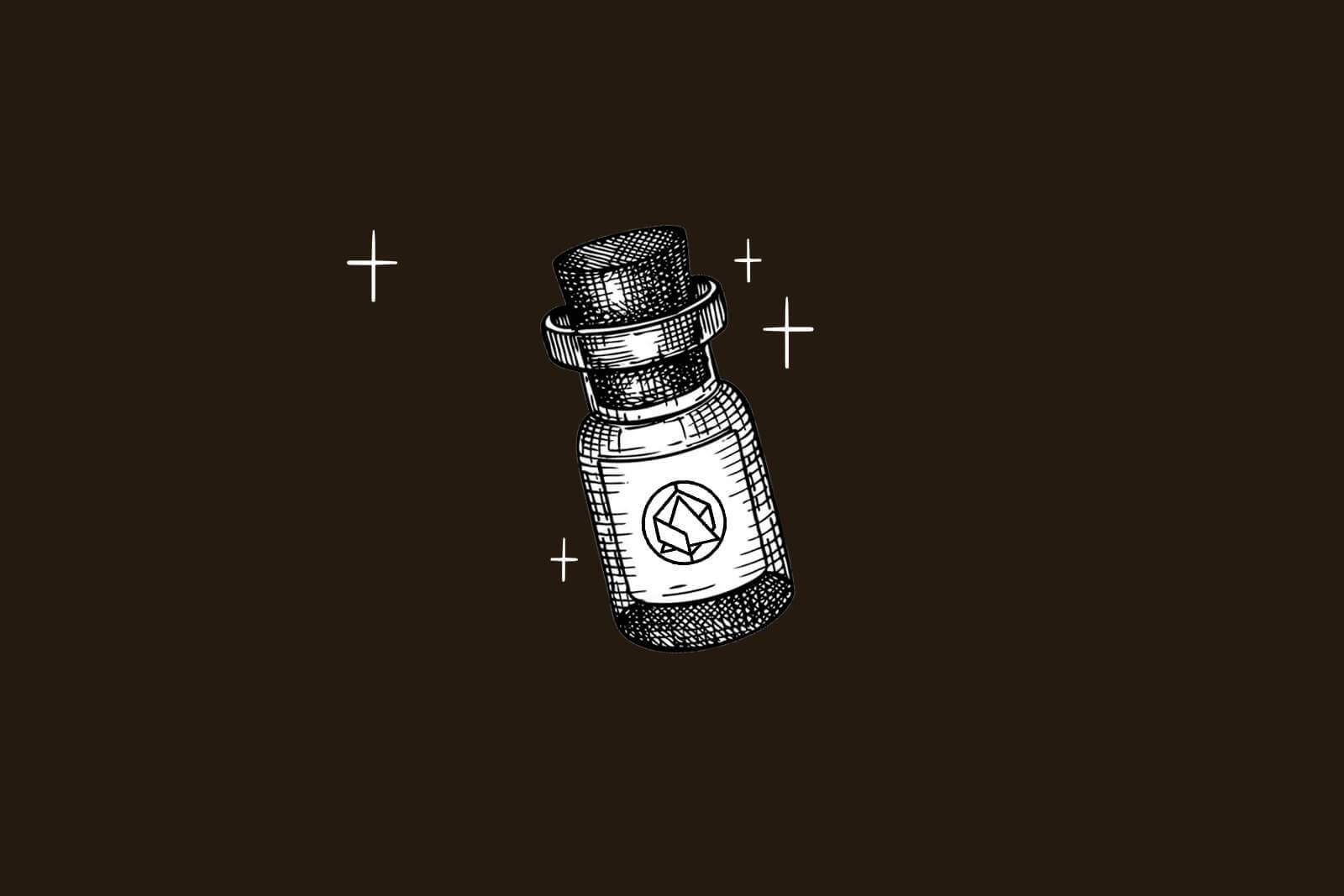