Leading cryptocurrency exchange Coinbase has become the latest exchange to suspend the XRP after the United States Securities and Exchange Commission filed a $1.3 billion against Ripple. In the lawsuit, the SEC alleged that Ripple Labs sold unregistered securities during its coin offering.

While other exchanges are outrightly delisting the XRP, chief crypto exchange Coinbase has only announced plans to suspend trades for XRP. Coinbase made the announcement on Monday, 28th of December

Coinbase recently announced an IPO which many believe is is linked to Ripple’s long-anticipated but still unseen IPO. Conibase had confidentiality filed its S-1, a form companies use to register their shares as securities. This puts them in a very unique condition.

The procession of the SEC lawsuit can provide feedback to Coinbase about how it views potential risk factors or other aspects of its operations. After that, Coinbase could then decide to delist XRP based on this feedback, or if the compliance burden is too much it could even scrap its IPO ambitions.

Since the US Securities and Exchange Commission, announced its lawsuit against Ripple Labs, the XRP has dropped in price by 42%, from $0.47 to $0.27

What Next For XRP?

Although the SEC lawsuit filed against Ripple will take a toll on the market capitalization of XRP in the short term, at the end of the lawsuit, we may see Ripple take a definite stand on the XRP being security or not. With a definite stand, Ripple can proceed to launch its long-awaited IPO. 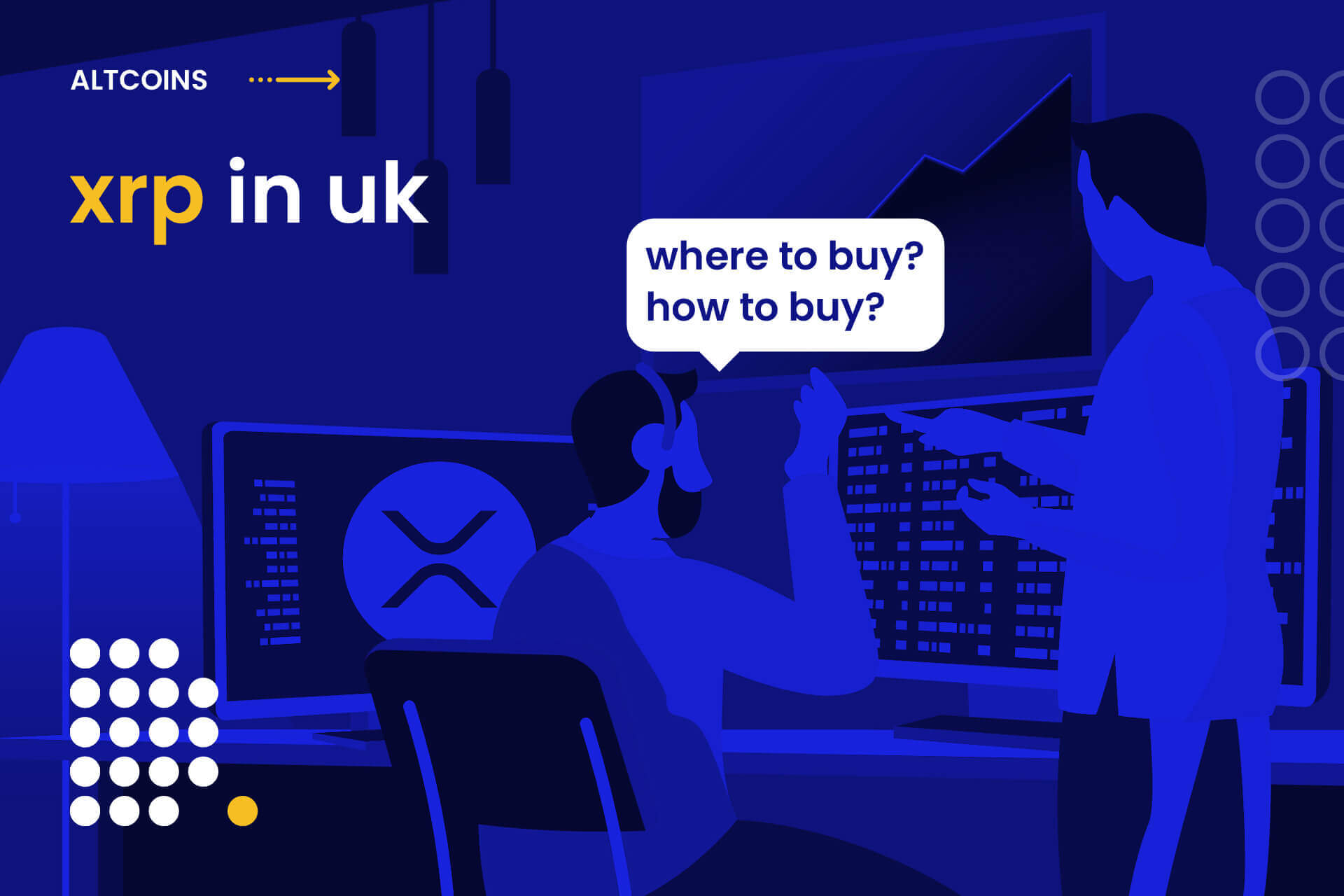 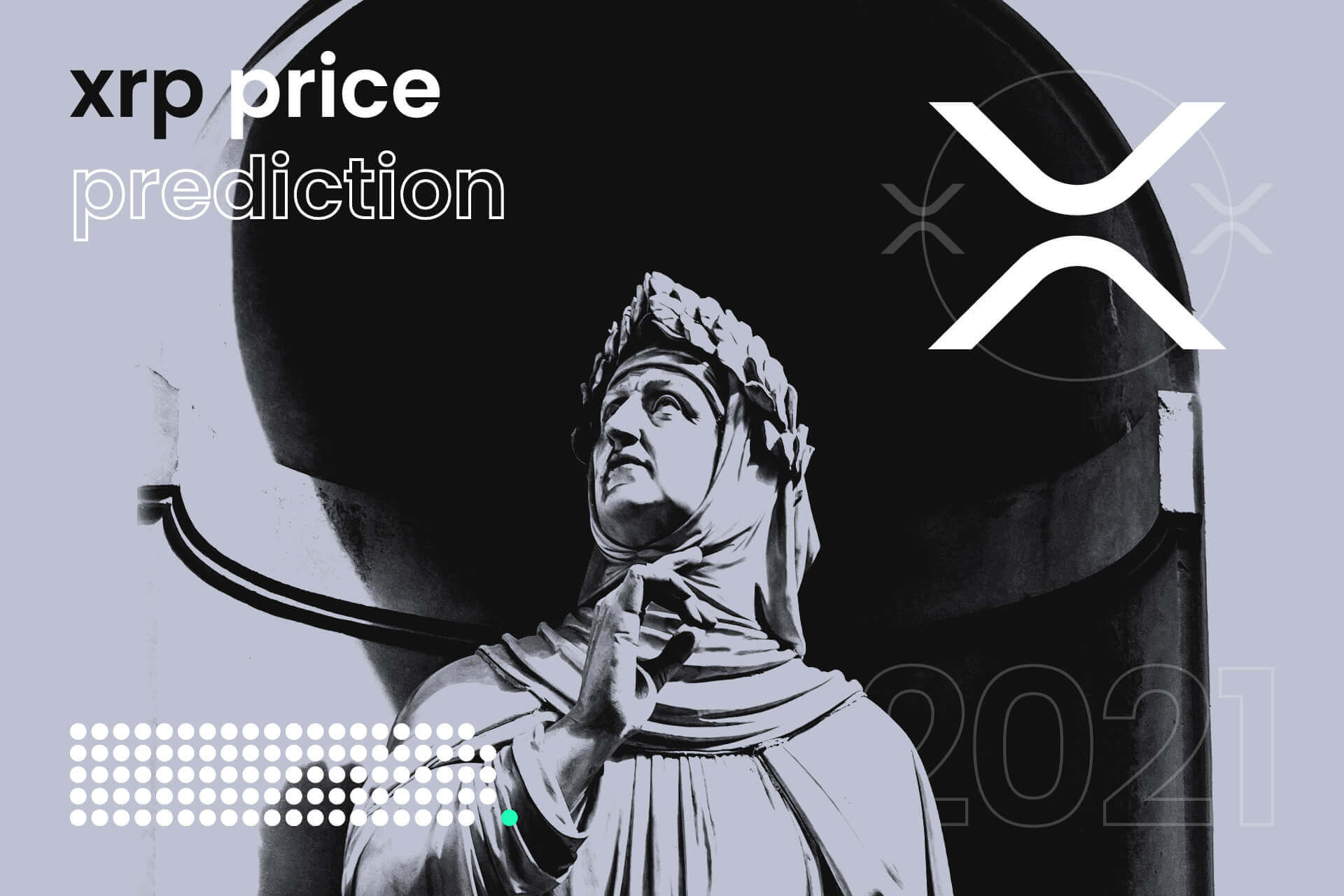