On Monday, June 7th a handful of politicians from different Latino countries, in both Central and South America, publicly announced their plans to pursue efforts to legitimize Bitcoin as sovereign currencies within their respective geographies. This surprising support among multiple nation states occurred within 48 hours of the initial announcement from the President of El Salvador, that El Salvador will designate Bitcoin as legal tender.

President Nayib Bukele timed the announcement with the massive 2021 Bitcoin conference held in Miami, Florida, this past weekend, where he said he would have a proposal ready this week to submit to the El Salvadorian Congress. He provided this new update to his Twitter account on Monday.

The #BitcoinLaw has been approved by a supermajority in the Salvadoran Congress.

Once designated as legal tender by a nation state, several legitimizing benefits would instantly be conveyed to the designated currency, which include: payment of government taxes, settlement of debt, as well as elimination of transaction costs associated with the use of multiple competing currencies.

President Bukele further stated that he wants to attract the best and brightest crypto-entrepreneurs and programmers to the country to help make his vision for El Salvador a reality. He listed several economic incentives such as the fact that El Salvador is one of the few countries in the world with no property tax. He also promised to eliminate capital gains taxes on Bitcoin transactions, since it will be a legal currency, as well as the promise of immediate, permanent residency for crypto entrepreneurs who move there.

His actions triggered a series of Latino leaders to announce their own efforts to embrace e-currencies. One of them is Panamanian diplomat, Gabriel Silva, his original tweet on the topic is pictured below and translates into English as:

This was followed by a “laser eye” profile picture update by one of Brazil’s State Deputies, Fabio Ostermann. The use of “laser eyes” in memes and profile pictures on social media has been adopted largely by Bitcoin enthusiasts to convey a public message that symbolizes “powering up,” bullish solidarity, and general support for the cryptocurrency space.

The parade of politicians continued with this tweet from the Circumstantially Deputy of Paraguay, Carlitos Rejala, who combined a pro-Bitcoin statement with laser eyes in a tweet to his followers. The translation of his Twitter message is:

Rejala’s mention of PayPal is the first glimpse as to how a Bitcoin-based economy might actually be implemented by a government to meet the day-to-day needs of its citizenry, because this type of monetary move creates many questions.

Will goods and services be priced using the current legal tender, which is U.S. dollars in El Salvador, or in Satoshis which are a one-hundred-millionth fractional measure of a single Bitcoin? Will the governments that grant Bitcoin sovereign currency status use it for its store-of-value utility in the same way the U.S. government pegged the value of every dollar to the gold standard during most of the 20th Century? Will the governments pay their own bills with Bitcoin?

The only thing for sure, is that only time will tell and that we are truly living in exciting times – especially for cryptocurrency enthusiasts. 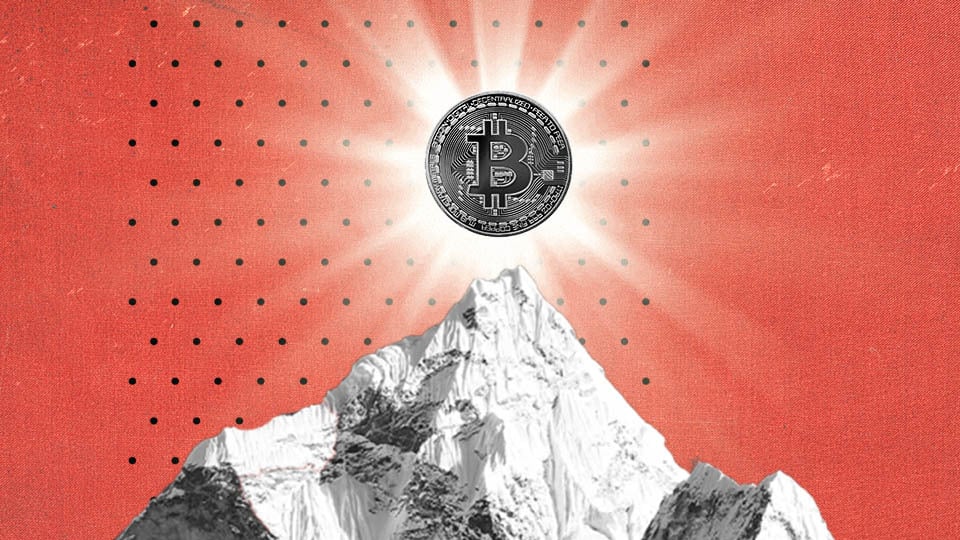 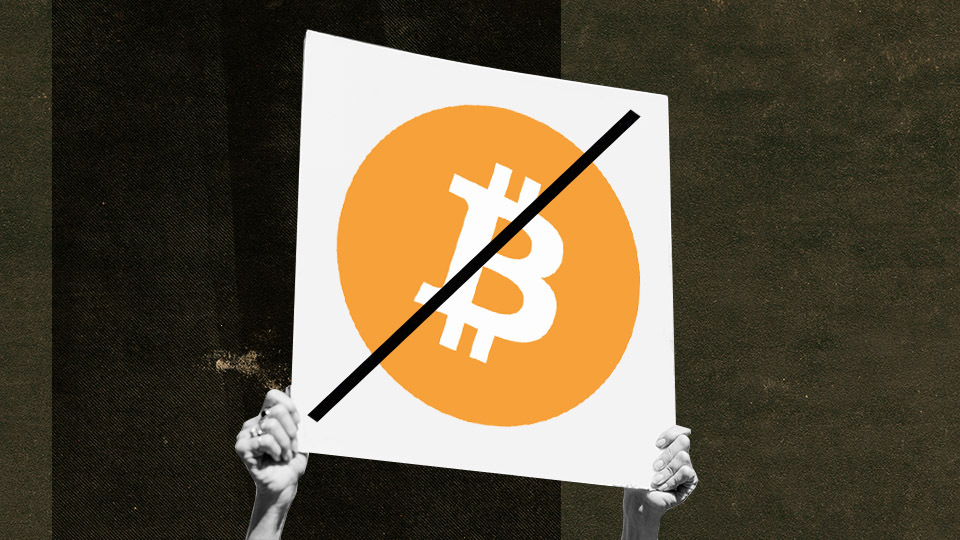 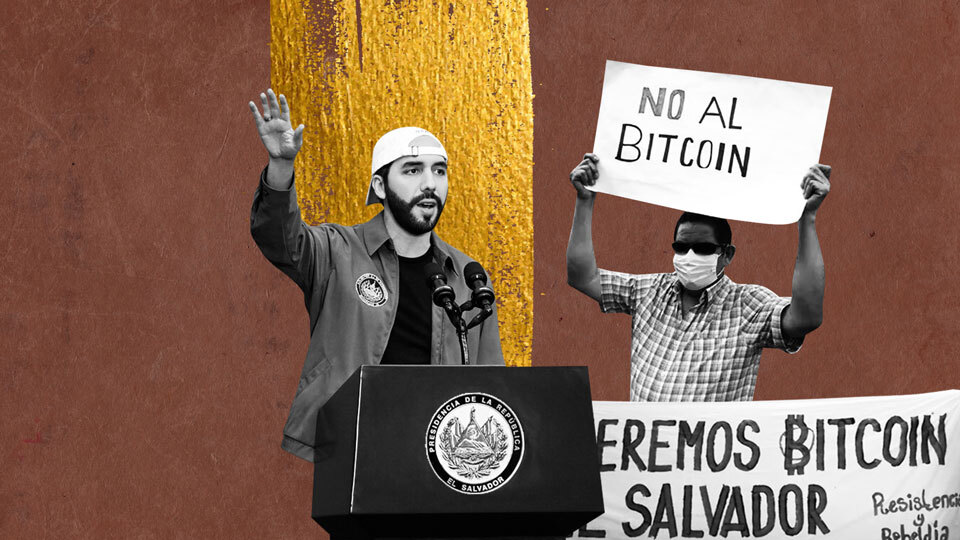 El Salvador Adopts Bitcoin as Currency Despite Protests and Risks