Justin Sun Calls Elon Musk, Michael Saylor, and Changpeng Zhao for the Yalta Crypto Conference – Do We Really Need This?

Billionaires, Elon Musk and Michael Saylor have been in the news for various reasons because of their involvements with cryptocurrencies. While Musk’s decision not to accept Bitcoin as payment for Tesla sent the crypto market dip, Saylor saw it as the perfect opportunity to buy more Bitcoin.

Once again, these two are in the news, but this time, they could possibly be united by the same purpose along with Changpeng Zhao. Justin Sun, tech entrepreneur and the founder of the cryptocurrency platform TRON and current CEO of Rainberry, Inc. took to his Twitter handle to call on Musk and Saylor to unite and work together, like the Yalta Conference 2.0.

The market now needs leadership, unity and consensus. @elonmusk, @cz_binance and @michael_saylor please get together and work out something like Yalta Conference 2.0. Please! 🙏🙏🙏 pic.twitter.com/8oQCWmsaYf

The conference was held from the 4th – 11th of February 1945 in the resort city of Yalta, located along the Black Sea coast of the Crimean Peninsula. At the conference the allies agreed that after Germany’s unconditional surrender, it would be divided into four post-war occupation zones, controlled by U.S., British, French and Soviet military forces.

The founder of TRON, Justin Sun has called for a conference which he has dubbed ‘Yalta Conference 2.0’. In his call, he asked that leading figures in the crypto space, Elon Musk and Michael Saylor join Changpeng Zhao at the forefront.

At the helm of affairs, Micheal Saylor has led the business intelligence company, Microstrategy in the purchase of Bitcoin. MicroStrategy, the first company to begin the institutional purchasing of Bitcoin now owns Bitcoin worth over $5.29 billion.

On the other hand, the founder of Tesla, Elon Musk has dabbled in different waters. From purchasing Bitcoin to supporting the meme coin, and backing Cardano, Musk has done it all. However, his latest move which sent the crypto market into a downward spiral doesn’t sit well with a lot of crypto investors and traders.

Lastly is Changpeng Zhao, the founder and CEO of Binance, the world’s largest cryptocurrency exchange by trading volume. While the call could be a result of the market dip, does the crypto industry really need a Yalta Conference?

Do We Really Need This?

While on the periphery, having leaders of the crypto industry in the persons of Sun, Musk, and Saylor could sound like a good idea, it would be undermining one of the strong points of the industry; decentralization.

The crypto industry was built on the foundation of decentralization – no single individual should be able to control the market performance of an asset. While not all cryptos are fully decentralized, it now almost represents the hallmark of the industry.

Putting three – already influential individuals – in the driver’s seat could mean more harm than good for the growing industry. A simple look back at the market behaviour after Elon Musk’s announcement will give a clearer picture of how much influence he will have on the market. The industry, clearly in its early days, should be allowed more time to evolve, while retaining the power of decentralization. 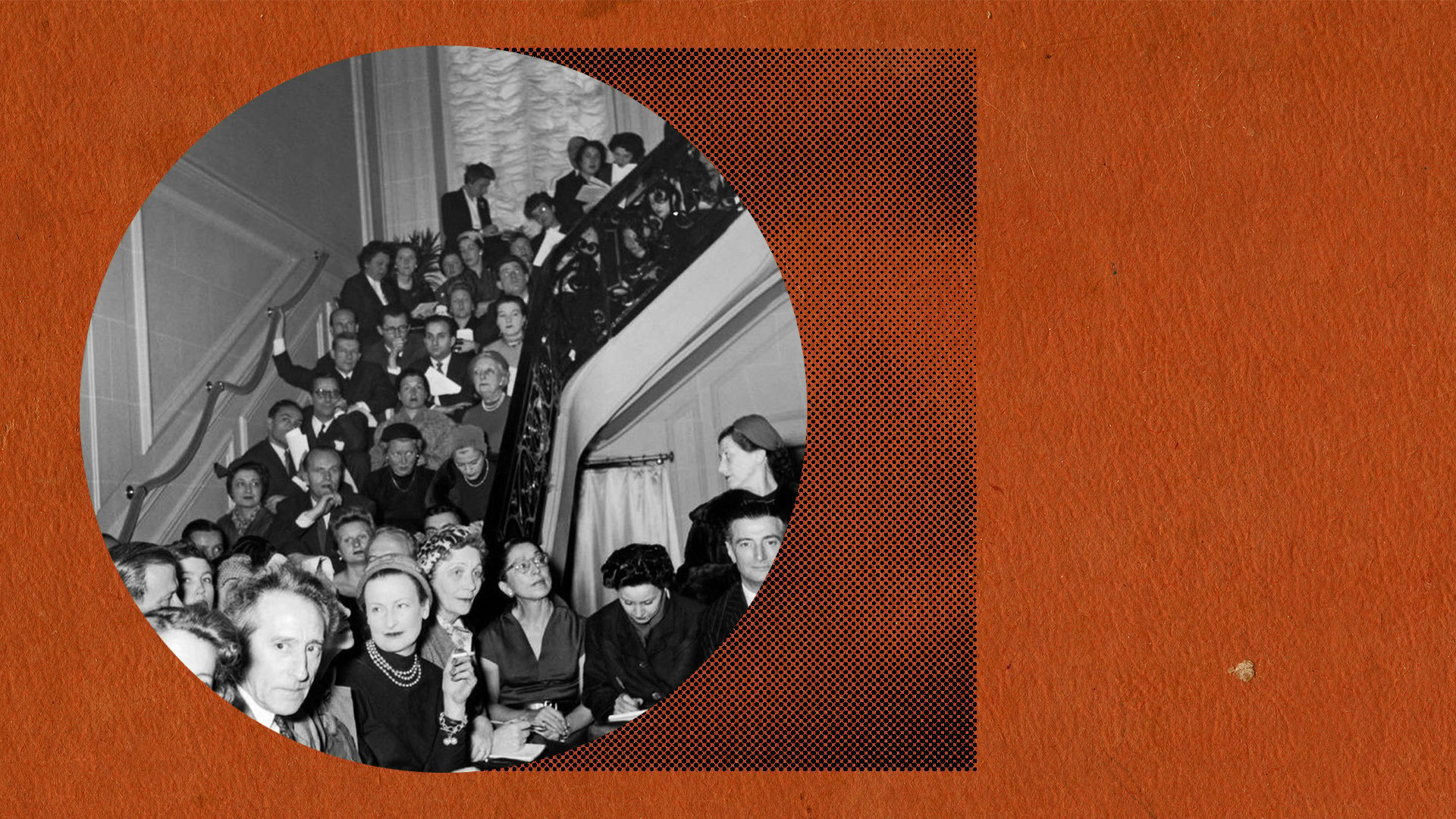 Bitcoin is Back to Top $40K: Possible Reasons Why