Since the beginning of April, DOGE is experiencing a parabolic rise. The bullish sentiments were impacted by Elon Musk’s favoring the meme coin. The apogee happened a day ago when it reached 10th place by market capitalization.

To be precise, the total value of more than $17 billion US dollars is circulating in the market now. This equals 17 early-unicorn startup companies.

On the other side, DOGE shall not live on Musk alone. Mark Cuban, a billionaire who owns Dallas Mavericks basketball team, also boosted the process announcing that tickets and merchandise are possible to buy with Dogecoin now.

Also, the coin reached the highest price so far. It was $0.14 for a unit. It never crossed a $0.05 threshold before Musk’s started forcing Dogecoin.

Doge Barking at the Moon pic.twitter.com/QFB81D7zOL

The magic of Dogecoin is based on its public attractiveness. In 2013, when two regular crypto enthusiasts, Jackson Palmer and a software engineer Billy Markus, decided to create a new coin on the Bitcoin source code, they didn’t realize what they launched.

It takes the name from the “Doge” meme, featuring the Shiba Inu dog in the logo. The intention of this was a joke and nothing but. However, not all went as planned. The new cryptocurrency quickly developed its online community in Reddit, Twitter, and other socials.

To Meme or Not to Meme?

Memes were not always the fun pictures from the internet we imagine today after hearing the word. The last ones appeared only in the middle of the 2000s and gained their popularity during the last decade. The origins of the word go deeper in anthropology studies.

The term itself was introduced by Richard Dawkins in his book called The Selfish Gene. It means a cultural unit, including ideas, symbols, or even practices. A meme is an element understood by most of the population or within its groups. Together, memes create a universal language for a current community. On the other side, it’s different from jargon or slang and unites more people.

What Does It Mean for Cryptocurrency Market?

The reasonable question: “So what?” First of all, it brings a clear vision of how people need common intellectual units in order to create complicated projects. This facilitates the process of mass adoption and clear understanding.

Secondly, internet memes are the trend nowadays. They may look unserious, but the meaning changes, becomes versatile and full-fledged since more involvement comes into it.

Finally, as the crypto world is still the brave new world, let’s consider this occasion as one of the biggest experiments in this field. On the other hand, it’s better to stay vigilant. 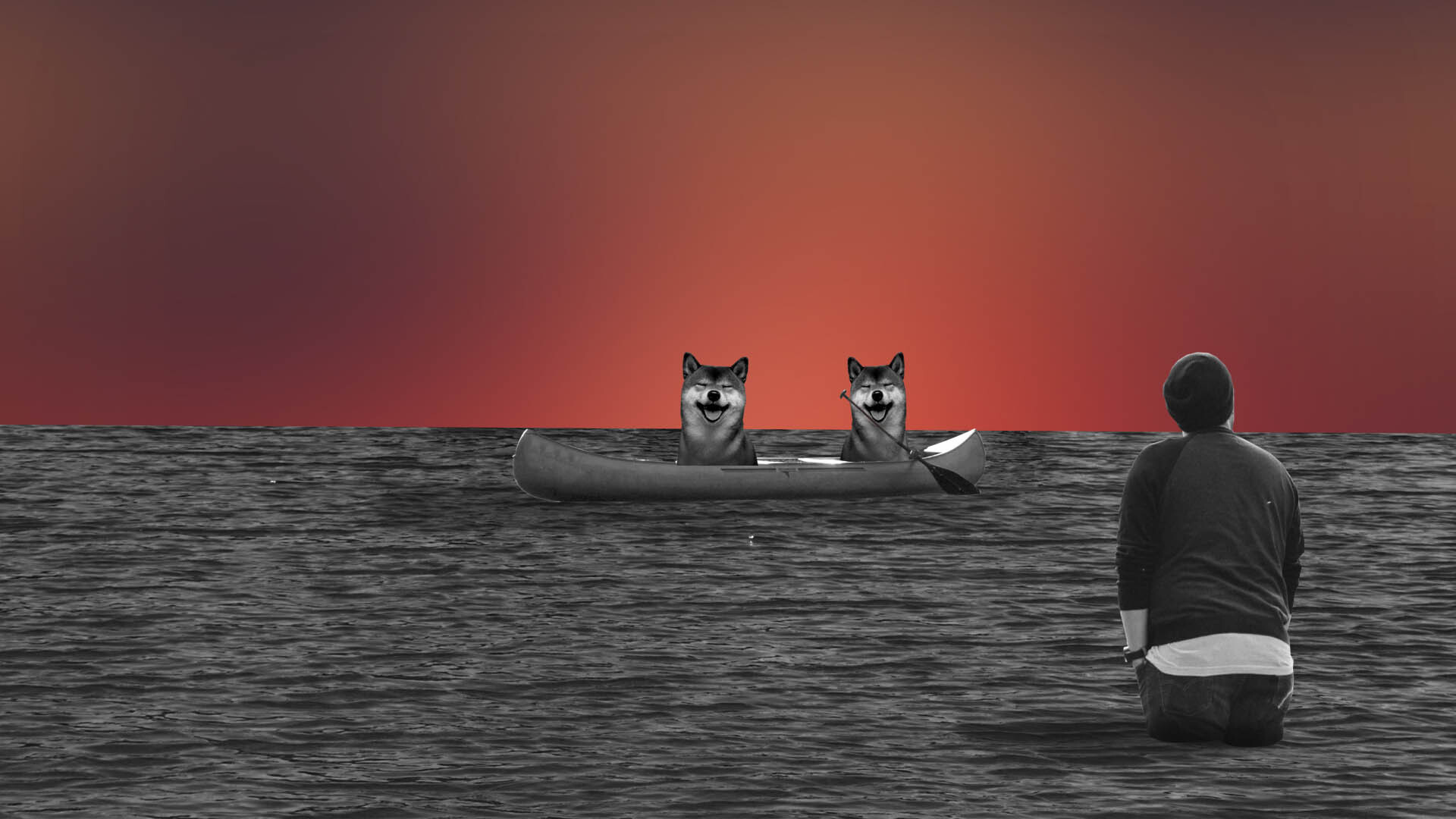