The status of Bitcoin as a hedge against the United States dollar’s inflation has been approved once again by the multi-million institutional investor.

MicroStrategy, the US-based business intelligence software provider revealed its faith in the world’s largest digital asset Bitcoin. The company announced that it is going to invest in Bitcoin over the upcoming 12 months.

As published into the MicroStrategy Q2 2020 Earnings Call report, the company is going to invest $250 million into one or more alternative assets, including Bitcoin. According to the MicroStrategy’s Chief Financial Officer Phong Le:

MicroStrategy’s shift to digital currencies like Bitcoin comes as the United States dollar is losing its power. According to the company’s CEO Michael Saylor, the billion-dollar firm expects a low-interest-rate environment for quite some time across various economies worldwide as the governments are issuing monetary stimulus to revive the economies due to the coronavirus pandemic.

Furthermore, he added that faith in fiat currency across the market is fading and that was clearly visible during the second quarter of the year when various asset classes including digital currencies have rallied.

As Bitcoin together with gold and silver is showing strength, the company claims its current strategy includes investing in assets other than dollars to “yield a positive real rate of return”.

Bitcoin broke the resistance of $10.000 in the end in July and is floating around $11.700 for some time already. The so-called digital gold increased by nearly 25% during the past month, meanwhile, the traditional gold is also on a bull run with the price witnessing all-time highs of over $2.000 per ounce.

As Bitcoin is in positive correlation with the traditional gold, both assets are at the center of interest of the institutional investors lately. As DailyCoin recently reported, the third of large investors both in the States and Europe hold digital assets like Bitcoin or Ethereum.

Meanwhile, the world’s biggest cryptocurrency manager Grayscale is intensively buying Bitcoins since its third halving this May. The firm has nearly 400.000 Bitcoins under its management, which makes up around 2.5% of Bitcoin’s total circulating supply which is 18.4 million at the time of writing. 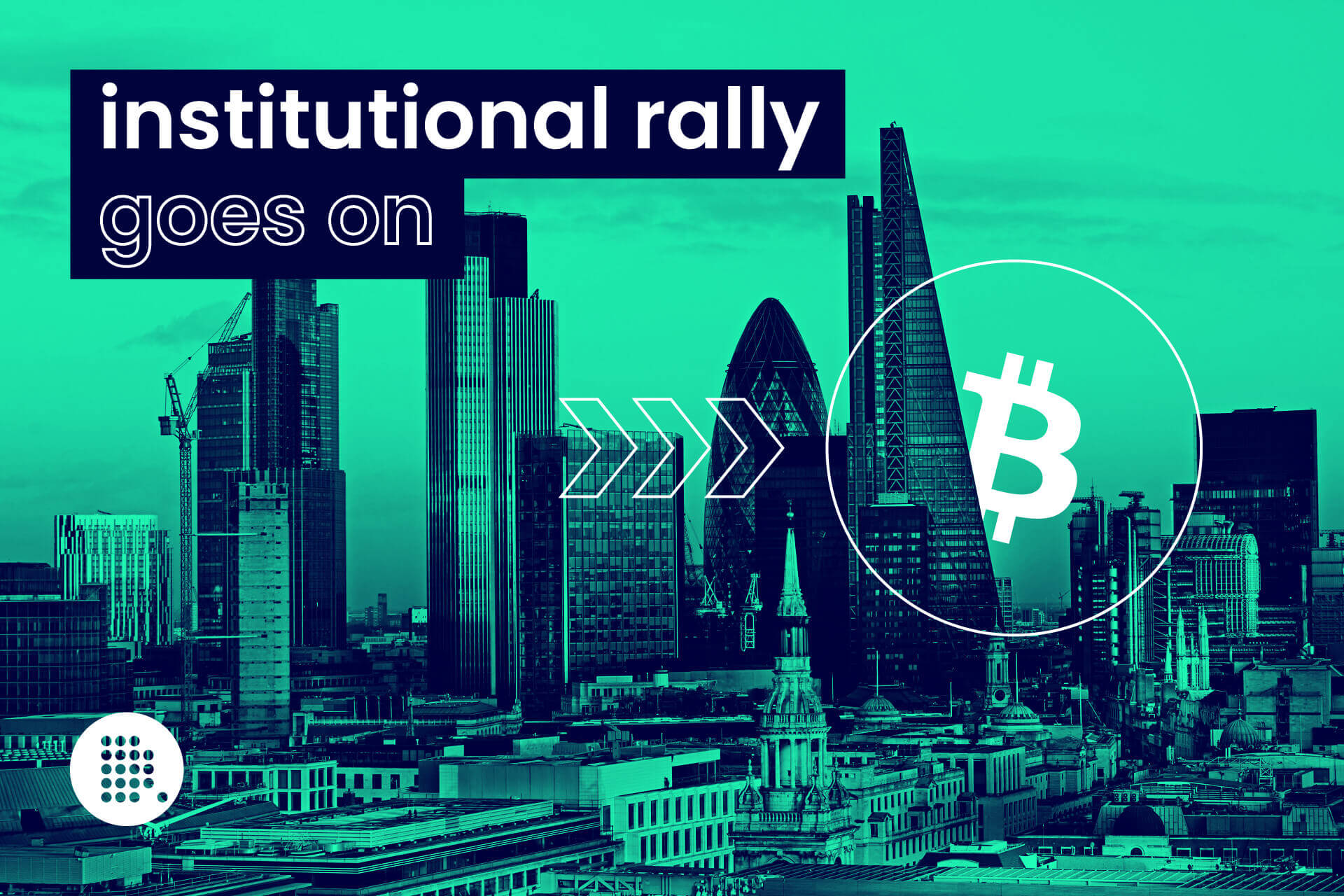 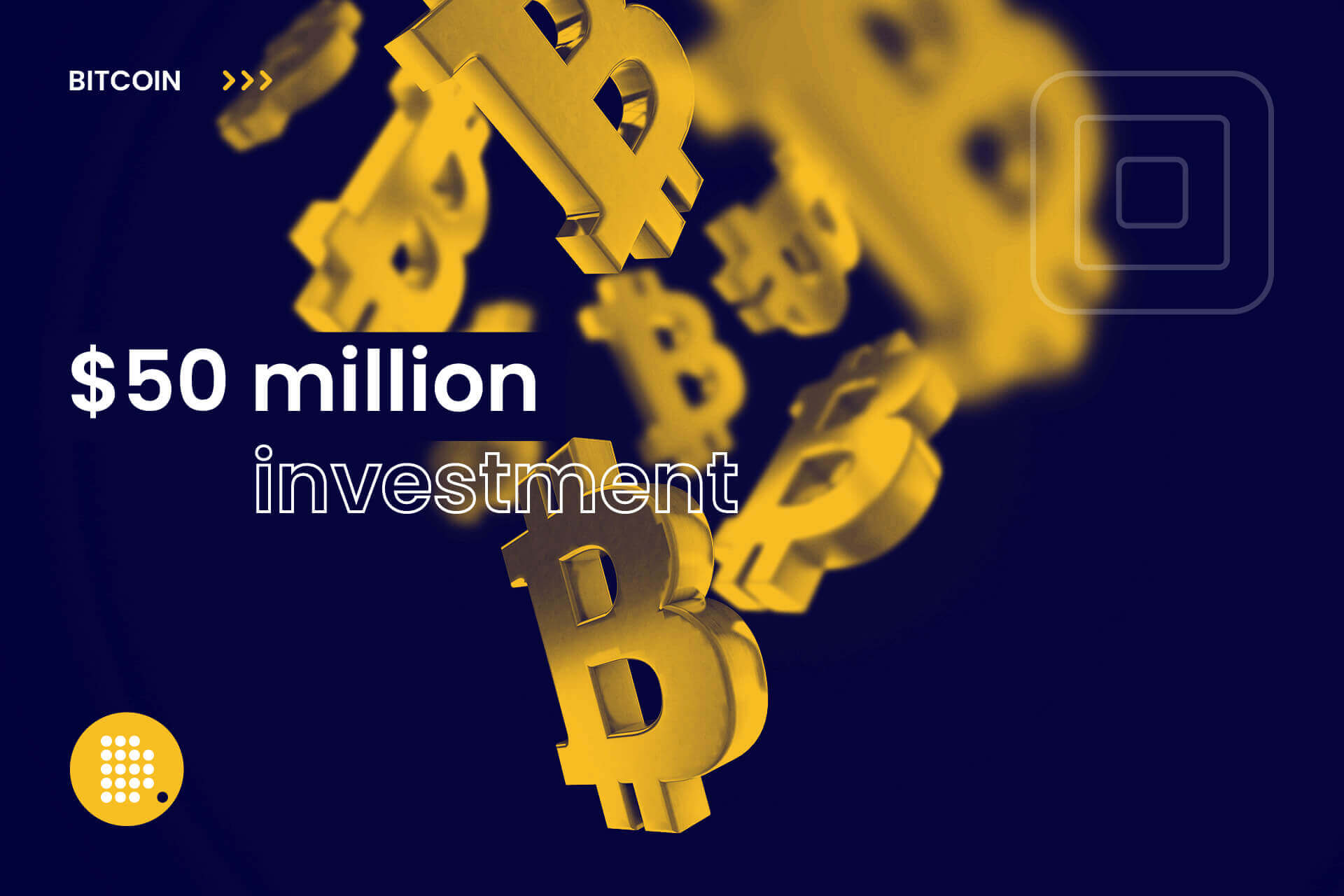 Square Into Bitcoin: Invests 1% of Its Total Assets