Janet is Yellen About Crypto

If anyone can mess up the fight for freedom and decentralization, it’s the government. Need more proof? Biden’s nomination for Treasury Secretary, Janet Yellen, referred to cryptocurrencies as being used for “illicit financing” and the markets responded with fear.

At the same time, Joe is putting a halt to FinCEN’s proposed crypto wallet regulations, which could be a good thing.

Goldman Sachs is looking to enter the crypto custody arena, Craig Wright threatens people with words, and Travis has met his match when it comes to losing Bitcoin. Wait until you hear what a man who threw away a hard drive containing 7500 Bitcoins in 2013 is willing to do to retrieve it.

It’s been a difficult week for Bitcoin this week, down just over 13 percent. But it’s still hovering around $32,000, and digital coins are still showing their benefits. An unknown whale has just moved about $1.2 billion worth of Synthetix tokens on the Ethereum token. The transfer took about 30 seconds and cost $7.50.

Sending physical Bitcoin by mail would probably take a bit longer. But that’s what Bobby Lee, a former coin designer, has done. To avoid the difficulty of sending Bitcoin to people who are new to the cryptocurrency, he mailed a Bitcoin wedding gift to a cousin in Canada. It was a move that shows the benefits—and the art—of physical Bitcoin.

Meanwhile, institutions are increasingly attracted by the benefits of digital coins. A report suggests that Goldman Sachs is thinking of entering the cryptocurrency space. The finance firm is rumored to be exploring digital custody and stablecoins.

Goldman Sachs will have to compete with Rain Financial for custody services though. The crypto start-up, which targets the Middle Eastern market, has secured backing from Coinbase as part of its $6 million Series A funding round.

Tether International Limited has been doing some investing of its own. The company, part of the Tether Group, has put $1 million into the upcoming sci-fi game Infinite Fleet.

That’s heat that Miami is hoping to catch. The city’s mayor, Francis X. Suarez, has suggested investing some of Miami’s reserves in Bitcoin. The city’s taxpayers might also be able to pay their taxes in Bitcoin soon. Iran, as always, isn’t quite so free. The authorities have confiscated tens of thousands of mining machines that they say were illegally using subsidized electricity.

In AltCoin news, Metacoin has exploded. The digital coin, which is built on the Linux Foundation’s Hyperledger network, jumped 486 percent in 24 hours. Cryptocurrency exchange Bittrex Global had announced that the coin would trade against Bitcoin. And there’s talk of Ethereum overtaking Bitcoin as the market’s biggest digital asset. It’s got a long way to go but the rise of DeFi and Ethereum 2.0 could give it the boost it needs.

Covid could also help the rise of altcoins. Music band Portugal. The Man has joined Rally’s “Creator Coin” platform. The group is looking for a way to tokenize fan engagement during a period without tours.

And a man in the Welsh city of Newport is offering his local authority a share of his crypto-fortune if they’ll let him dig up a local dump. James Howells threw out a hard drive containing the key to 7,500 Bitcoins in 2013, then realized he hadn’t backed it up. He’s offering the city a quarter share if he can find it.

The city isn’t interested though, so instead of searching a dump, Howells will have to find a better way to spend his time. Luckily, Chain Games has released a series of blockchain-powered video games, including 8 Ball Pool. Howells is going to have to pot a lot of balls to make up for that Bitcoin loss. 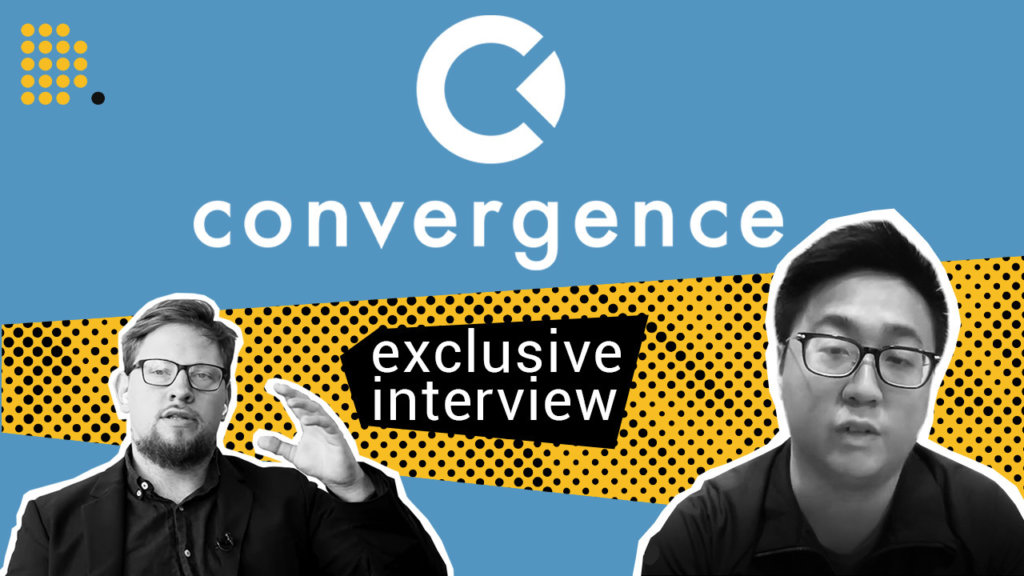 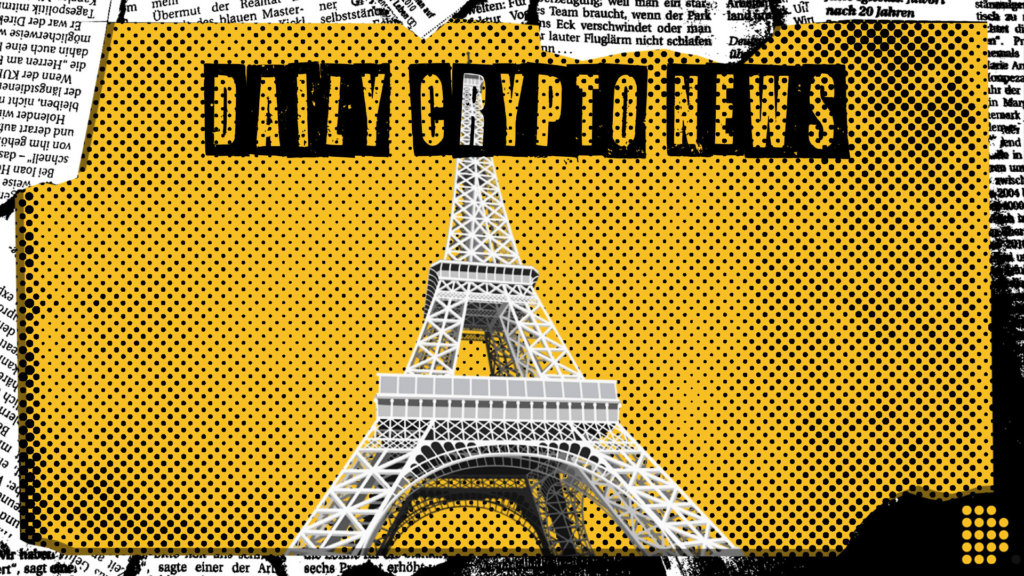 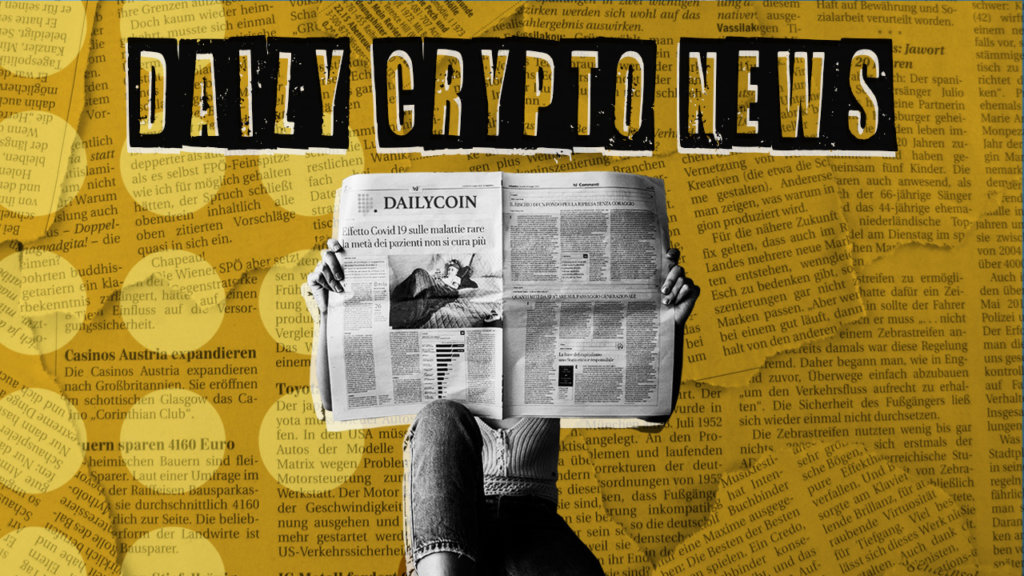