SIX Swiss Exchange, Switzerland’s principal stock exchange has revealed that the country has witnessed a rise in crypto trading volume as it sets a new record high of CHF 1.1 billion ($1.23 billion) in 2020.

Christian Reuss, Head of Markets at SIX Swiss Exchange on Wednesday announced that Switzerland has recorded its largest-ever crypto trading volume in a single year.

The announcement states that a total of CHF 1.1 billion or USD 1.3 billion was traded in 2020. This is the first time the regulated market would be exceeding an annual trading volume of over 1 billion.

And it represents a 112 percent increase in the trading volume from 217 when it recorded CHF 525 million.

The Swiss Crypto Market is Growing

Not only did the Swiss Stock Exchange record a new high in its annual trading volume, but the reports also showed that the market is growing.

It was reported that the number of trades also reached a new record of 48,024. This means that the market is growing not only in volume but also in size.

The ETP, Bitcoin Capital Active ETP is currently listed on the SIX Swiss Exchange with a management fee of 2 percent. BTCA trades BTC against the top 15 Altcoins and also can move to fiat.

Since then, the number of ETPs on the Swiss platform has only grown.

Along with the Wednesday announcement, Six Swiss Exchange revealed that a new bitcoin ETP from ETC Group has been listed on the regulated stock exchange.

The BTCetc bitcoin ETP (BTCE) is used for tracking the price of bitcoin and is physically backed, meaning ETC Group actually holds the underlying cryptocurrency. 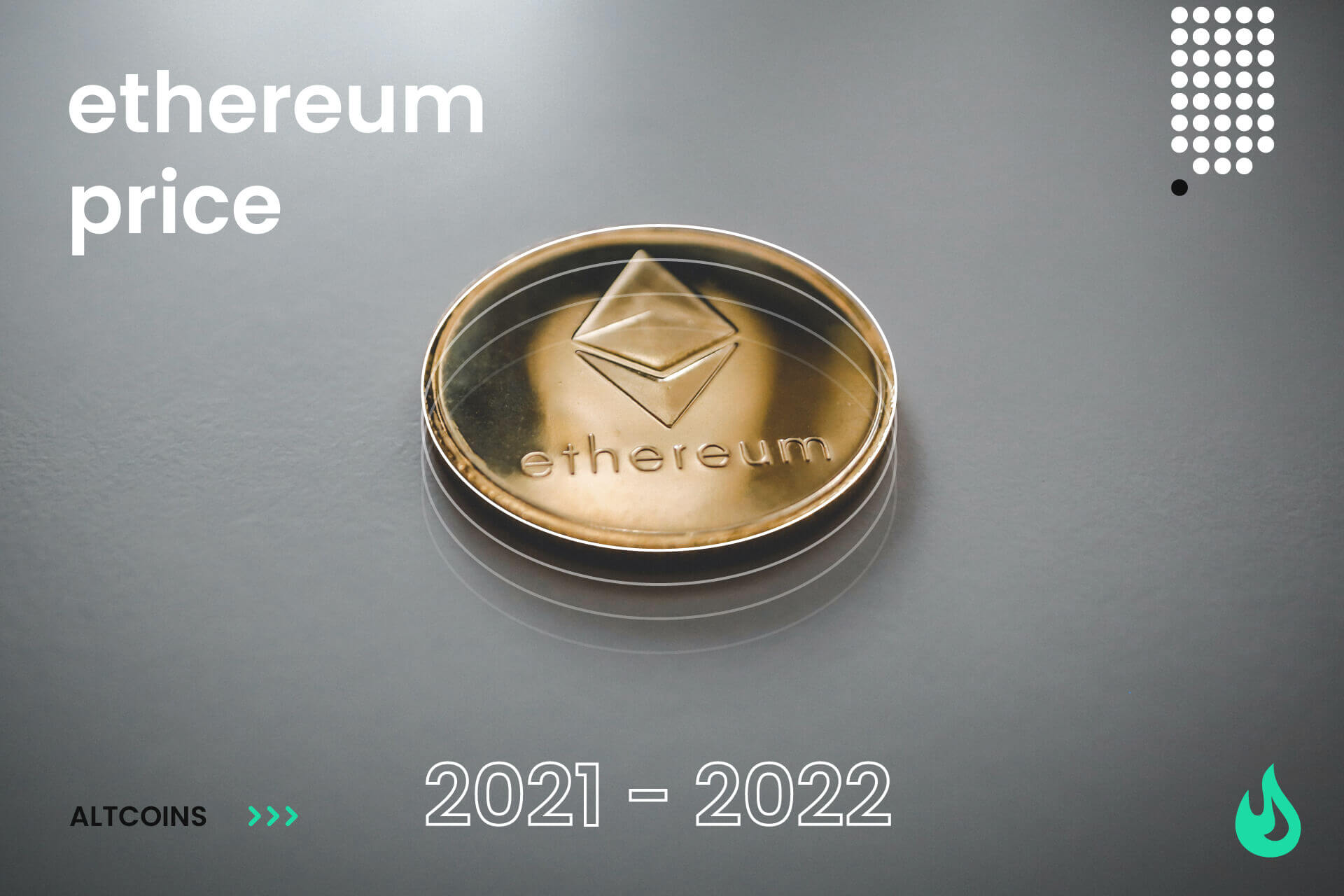 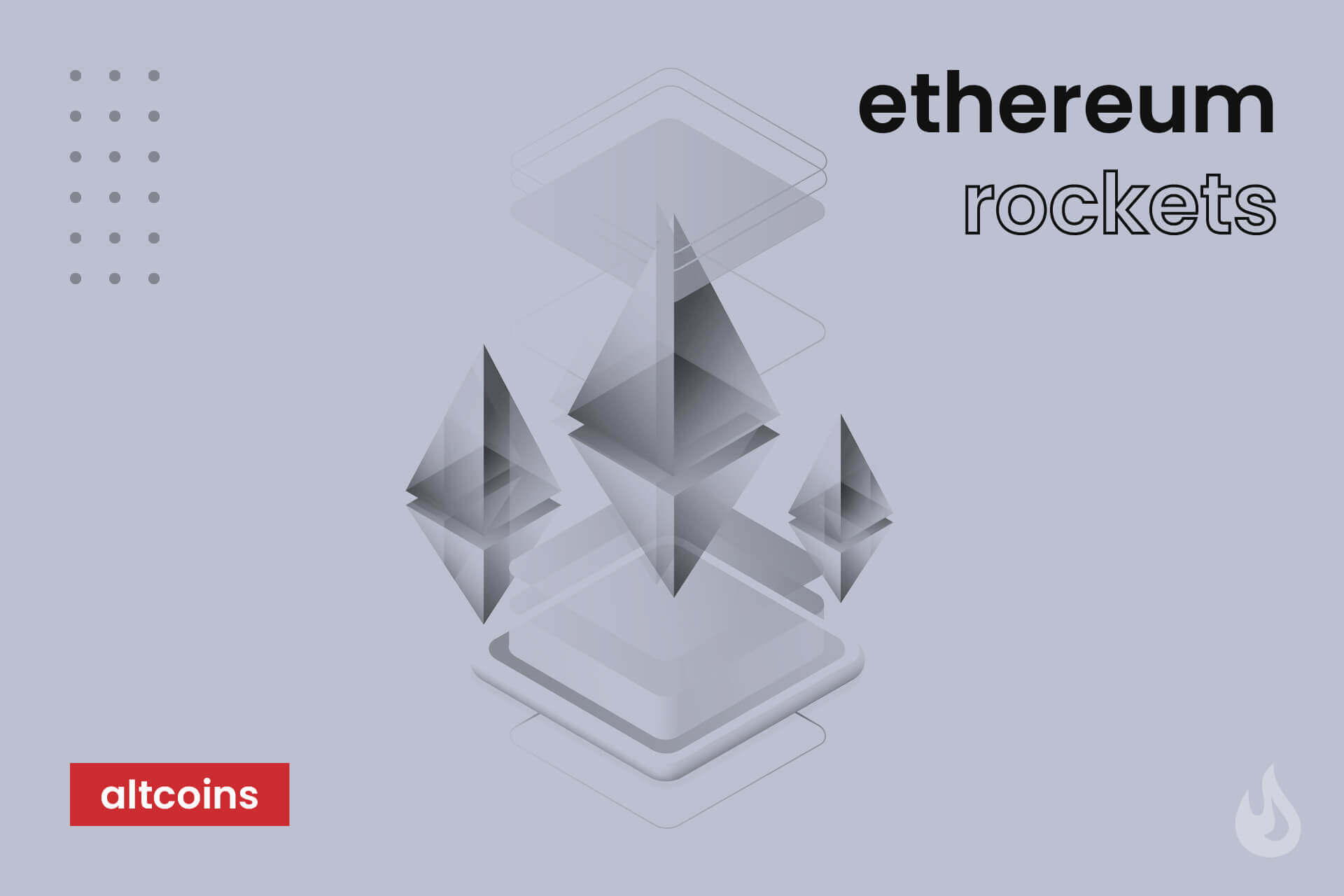 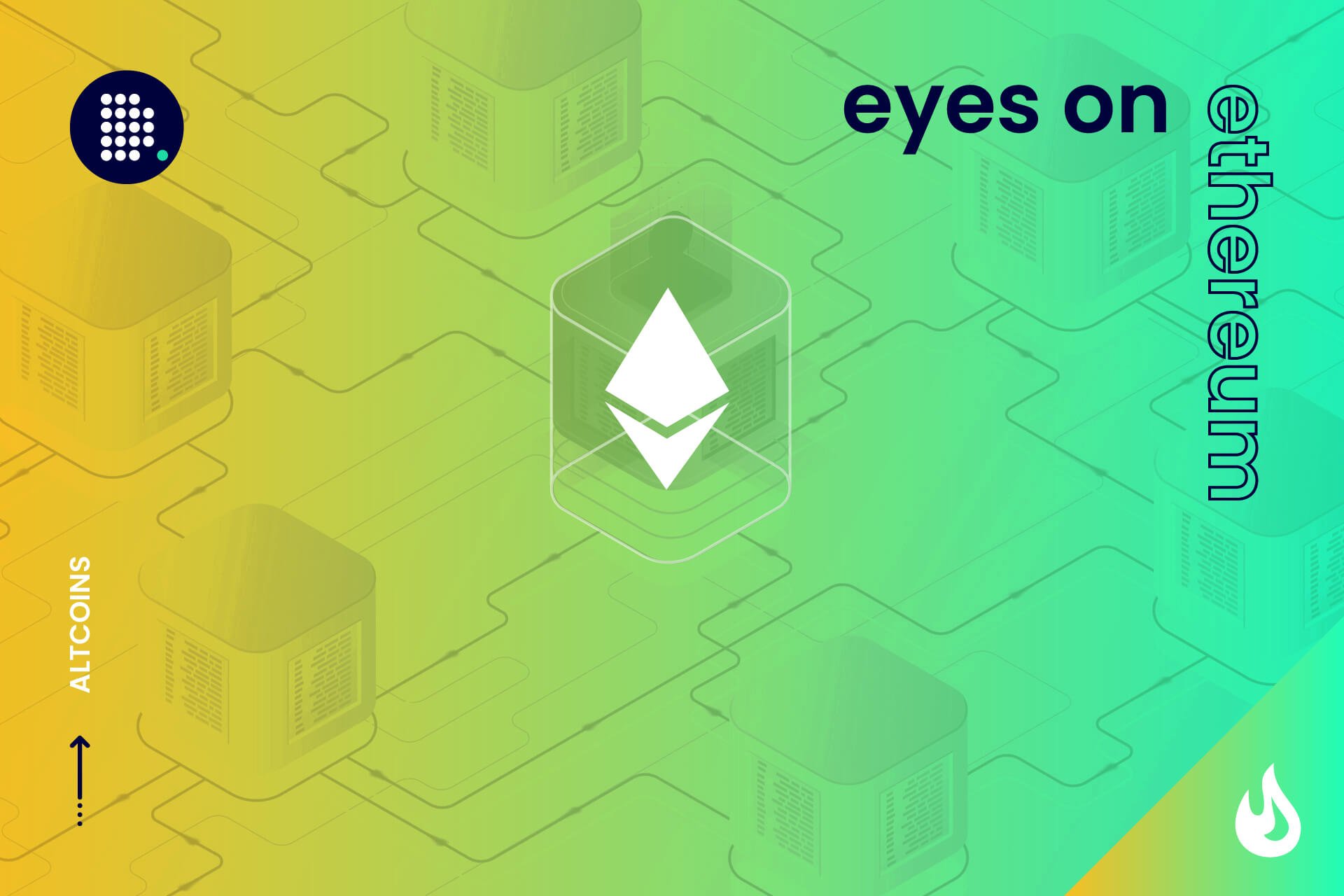