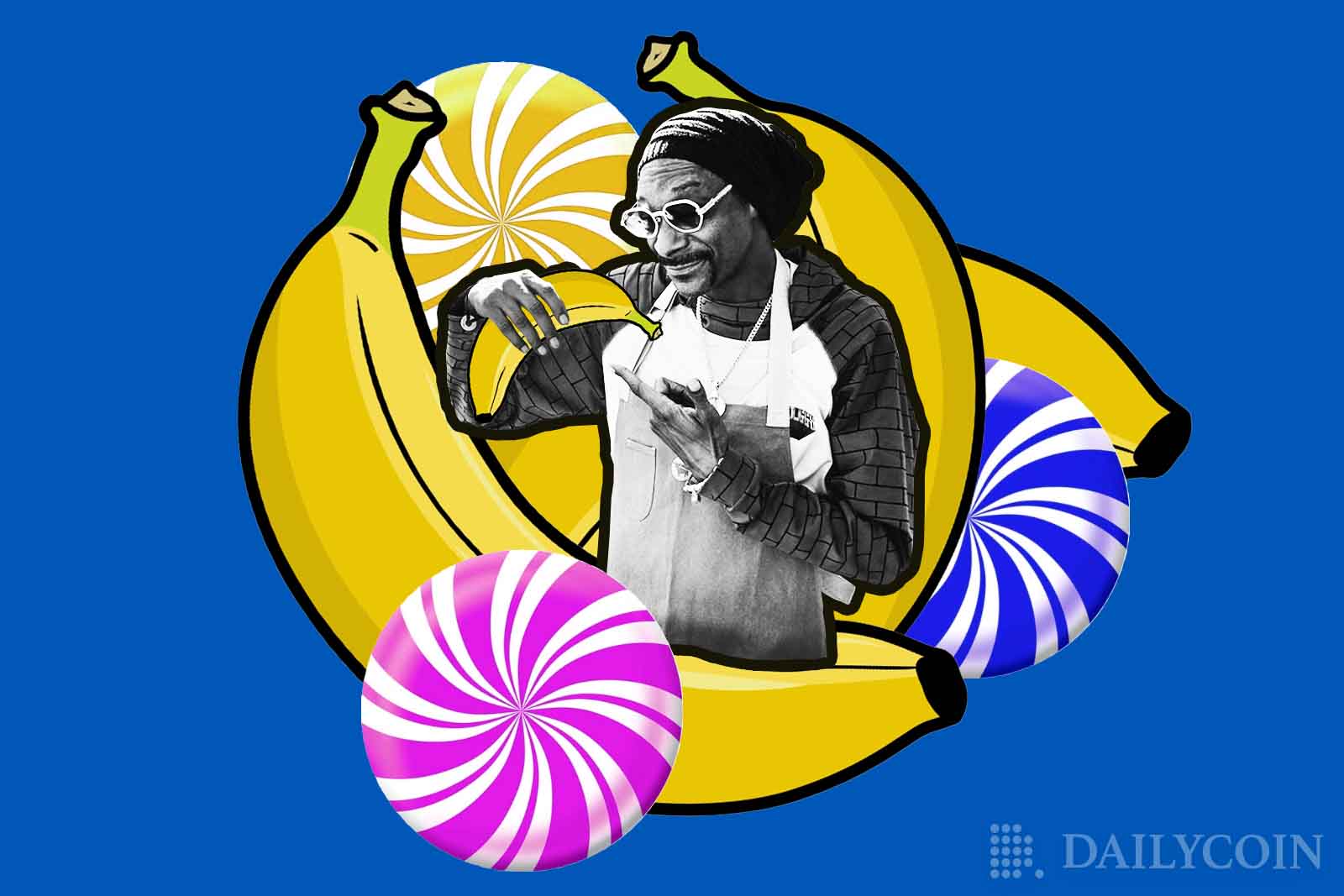 Once upon a time, rapper and entertainment mogul 50 Cent said “I’ll take you to the candy shop”. Now it looks like his friend and colleague Snoop Dogg is ready to carry out that promise. The new dessert shop will be called ‘Dr. Bombay’s Sweet Exploration’, which is a reference to the Bored Ape NFT owned by Snoop himself.

Exciting News for the “Bored & Hungry”

Earlier this year, the people of Los Angeles received a sweet treat when startup ‘Food Fighters Universe’ opened the first-ever Bored Ape Yacht Club NFT themed restaurant called ‘Bored & Hungry’. Though it was initially supposed to be a three-month project, demand was so high that the restaurant’s owners decided to make it a permanent fixture for LA citizens to fill their bellies and hang out. The newest addition to the Food Fighters team, Snoop Dogg, was more than happy to announce the news of his own confectionery in his home city.

“Where Did My Bored Ape Go?”

Dr. Bombay is an alias of Snoop Dogg, which he obtained by purchasing his Bored Ape avatar. To this day, the Bored Ape Yacht Club is one of the most successful NFT projects on the Ethereum (ETH) blockchain. The 10,000 non-plussed monkeys have been a sensational hit on the internet, generating over $2 million in revenue in secondary market trades. What’s interesting, and has seemingly captured the attention of investors, is that the owners of Bored Ape Yacht Club NFTs have the right to use their purchased avatar for commercial purposes.

This has already been already widely taken advantage of in the music industry, as well as for food and beverage packaging. However, actor and filmmaker Seth Green had his Bored Ape NFT stolen before he could use it for his next movie. It is clear that the rising popularity of NFTs necessitates better legislation of intellectual property, and the state of California is working on it.

There's one big problem: this Bored Ape was about to star in its very own TV show 😬

Can it still go ahead? 😱https://t.co/ddT9vy0Uvq

Bored Apes serve as the prominent interior design feature of the ‘Bored & Hungry‘ restaurant. The decor used in the restaurant also displays images from another prominent Yuga Labs side project, the Mutant Ape Yacht Club. Aside from this, the Food Fighters are working on their own NFT collection which will provide exclusive offers and other perks to restaurant goers.

Snoop Dogg Is a Major Player in the NFT Game

The legendary rapper is deeply involved in the NFT and Web 3.0 game, buying numerous Bored Ape NFTs, becoming involved with the ‘Clay Nation‘ project on the Cardano (ADA) blockchain, and receiving $450 million to be someone’s neighbor on The Sandbox Metaverse, based on Ethereum (ETH) blockchain.

Even beyond all of that, Snoop released the ‘Nyan Cat‘ NFT collection, and even claims to be behind the mysterious Cozomo de’ Medici, a crypto enthusiast with over $17 million worth of NFTs. Snoop (whose real name is Calvin Cordozo Broadus Jr.) has also sparked interest in the Web 3.0 space in his son, Cordell. Gere’s what Cordell had to say about his dad’s forthcoming sweet shop: “It’s the future of the restaurant industry, and my dad and I are thrilled to join the team and utilize their expertise to bring Dr. Bombay to life”. Like father, like son, as they say! It looks like the Broadus family is already enjoying the benefits of Web 3.0, and more of their innovative ideas are sure to materialize in both the physical and digital realms in the near future.

What These Big Artists Taught Us About Music in the Blockchain

Tadas Klimasevskis is an author & reporter, focusing on the latest tendencies of the crypto galaxy. Tadas spends his time digging deeper into specific areas like coins such as Shiba Inu (SHIB) & Dogecoin (DOGE), music NFTs, sports NFTs, digital art, and Pop culture in Web 3.0. Tadas strongly believes in crypto as disruptive innovation and keeps an eye out for new crypto hubs being developed around the globe. His vast experience in social media lets him quickly spot what’s going on in the mercurial world of crypto and deliver stories with unique spins. He has been active in blockchain and cryptocurrencies since 2019.