Rumor: Hedera (HBAR) Working On The Digital Dollar With The Central Bank?

One major buzz in the crypto space has been around the launch of a central bank digital currency (CBDC). According to a Bank of International Settlements report, more than 80% of central banks around the world are already researching the prospects of a CBDC.

Central banks are playing catch up as most global payments are now digital, and many companies are accepting cryptos. However, a central bank digital currency would provide low-risk, central-bank-backed money – think of it like regular cash, only updated for the digital financial system.

Countries like China and Sweden are leading the way to the launch of a CBDC. The United States has not been left behind, with Federal Reserve Senior Counsel Jess Cheng outlining, in February, some preconditions for a digital dollar.

The Federal Reserve And The Move Toward A CBDC

In September 2020, two congressmen, French Hill and Bill Foster, penned a letter inquiring if the central bank had explored the possibility of a CBDC and, if it hadn’t, urging it to consider doing so. The central bank has not only caught up but has also released the preconditions for a CBDC.

According to the Federal Reserve, any CBDC will require technology that safeguards the system’s integrity and supports operational robustness and resilience. Since the release of the Fed’s note, there have been rumors about which networks could be used for the task, with much speculation focusing on Hedera.

There have been questions since as early as February 2020 concerning the possibility of the digital dollar being built on Hedera. Redditors have both asked about and detailed the possibility of central banks building on Hedera.
Hedera has previously been mentioned by countries looking to launch a CBDC. Hedera’s first mention goes as far back as December 2019. In 2019, the National Institute for Smart Government (NISG) published a draft of India’s National Strategy on Blockchain.

The NISG proposed a Central Bank Digital Rupee (CBDR) on a public-permissioned blockchain. The draft proposed that the national blockchain should make use of a private version of the blockchain, like the Hedera Hashgraph. This suggests Hedera could be very capable of handling the digital dollar.

Hedera Hashgraph is one of those lesser-known cryptos making its way onto the big stage. The enterprise behind the project, Hedera, is aiming to solve real-world transaction problems with blockchain.

The project is perhaps best known for offering native token issuance and configurability without smart contracts, making it similar to Ethereum, Polkadot, and Cardano, yet Hedera Hashgraph remains unique.

Hedera’s goal is to become “the new standard for the global token economy.” Part of this goal will be greatly actualized if central banks from around the world launch their CBDCs on the Hedera blockchain.

In the meantime, the project has continued to make strides towards realizing its goal. In February, Standard Bank Group, the largest African bank by assets, announced a partnership with Hedera Hashgraph.

The partnership will see the blockchain project help the bank address issues regarding the development of cross-border trade.

By using Hedera’s blockchain, Standard Bank aims to reduce the bottlenecks and settlement periods on their network. The blockchain-based project will also help the bank increase the transparency of transactions on its network.

Hedera currently has over 17 companies involved in the Hedera Governing Council (the body charged with overseeing the platform’s governance). Some of the major players include Boeing, Deutsche Telekom, Google, IBM, LG Electronics, and Tata Communications. 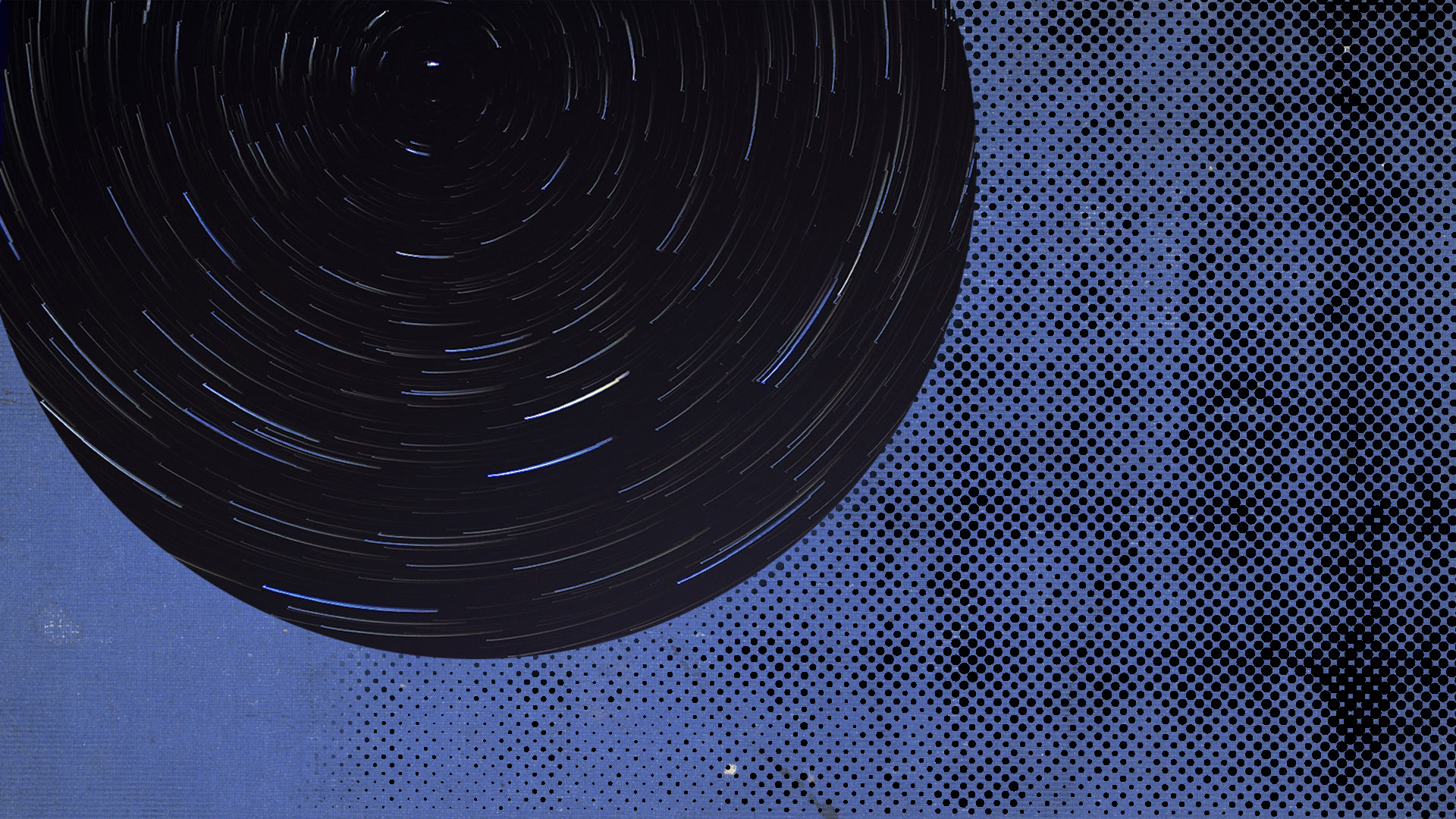 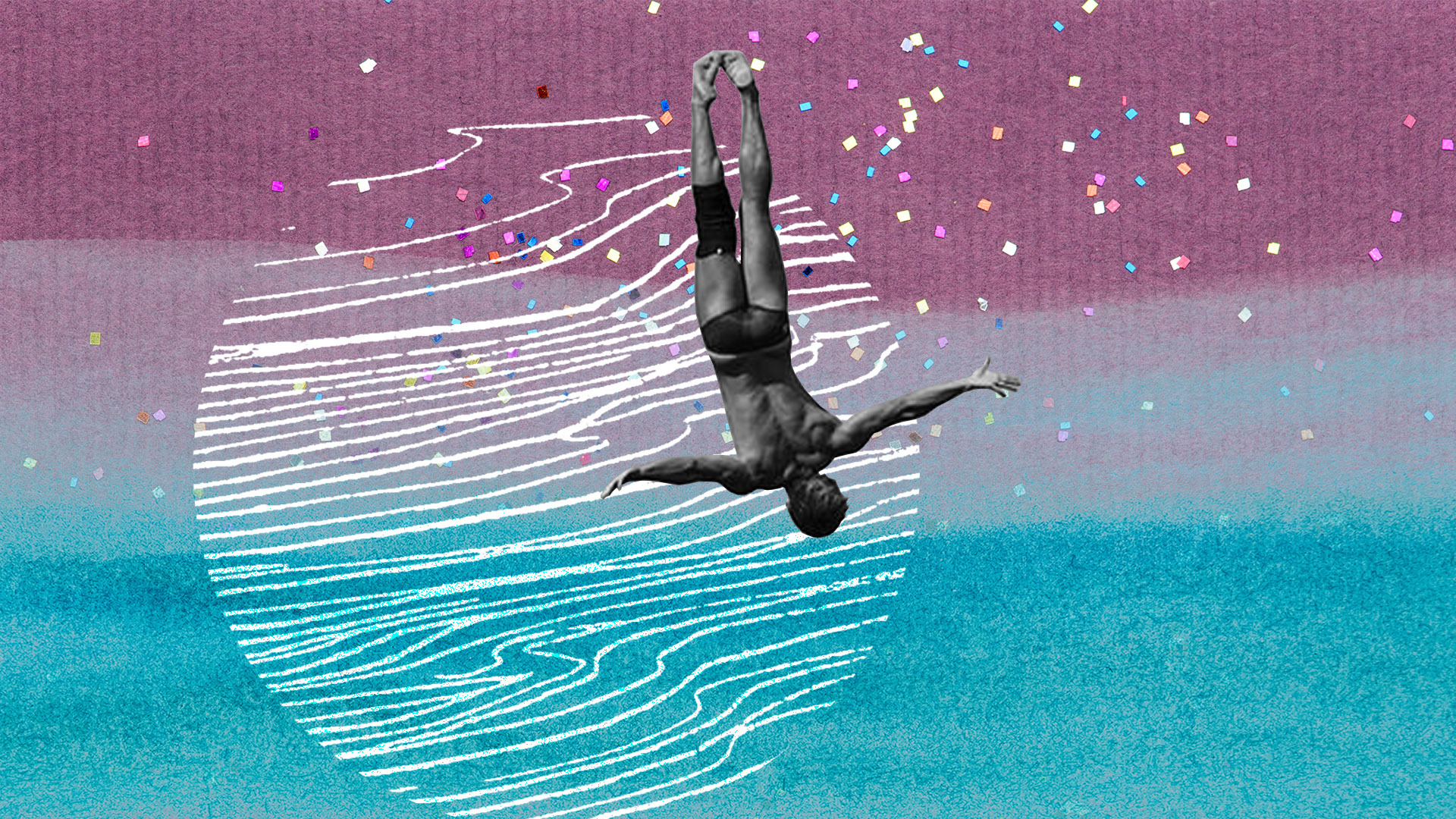 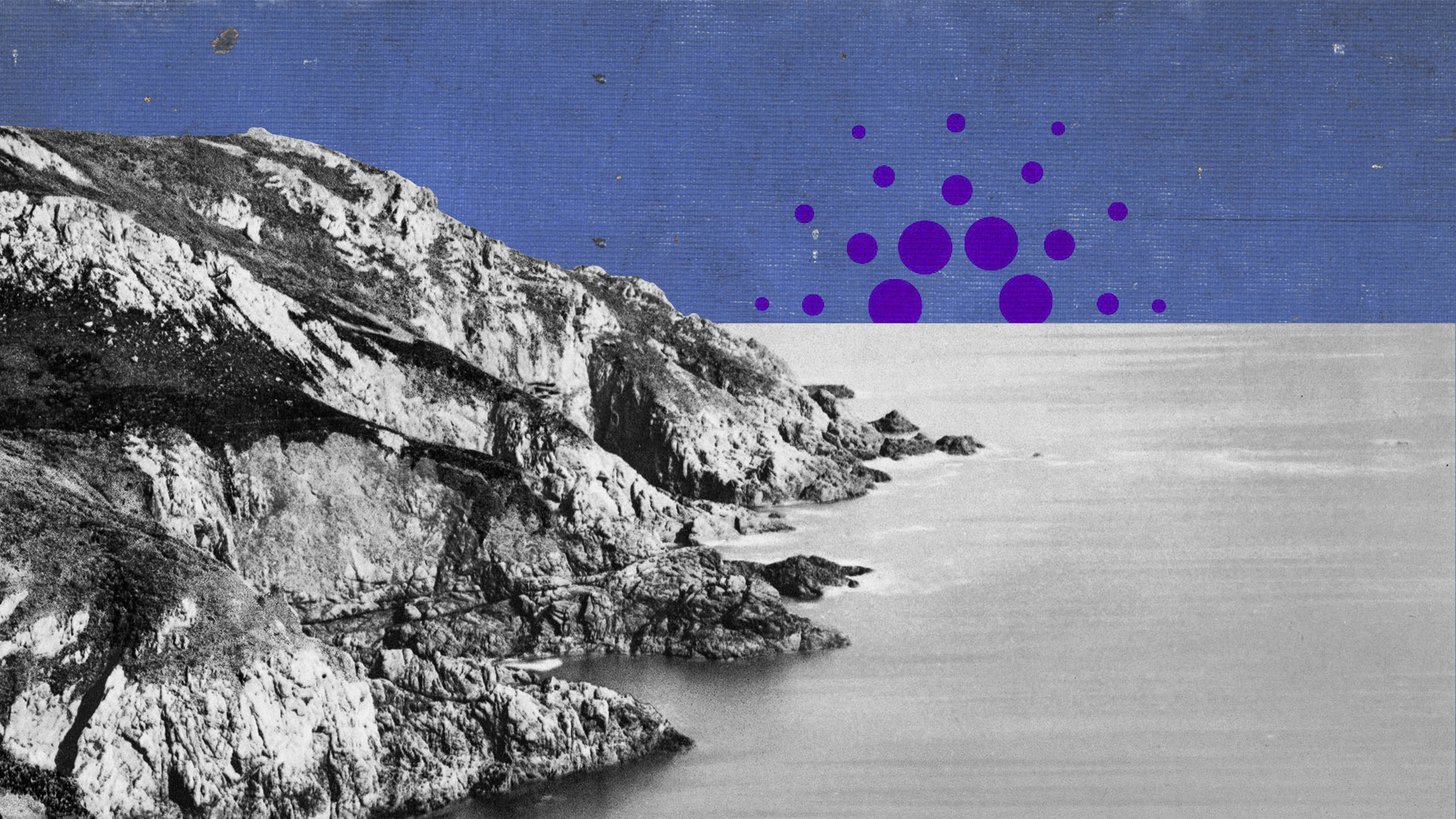