Poloniex and TRON create a platform for token launching

Poloniex one of the major cryptocurrency exchanges announced this Sunday about the release of its initial exchange offering (IEO) platform, that is powered by TRON (TRX) only.

The project called LaunchBase aims to change the way cryptocurrency tokens are issued. According to the announcement, LaunchBase will offer professional guidance to help new blockchain businesses to gain traction and adoption.

The new platforms seem to offer more for the newbie blockchain startups than any other. According to Poloniex, LaunchBase will be particularly focused on helping to grow the crypto community. According to the announcement:

This means featured projects will not only get the ability to issue their tokens on LaunchBase platform. Reportedly, new blockchain businesses will be consulted and promoted as well.

Following the announcement, it seems the applicants will have to meet various stipulations. All participants will be required to meet eligibility requirements and pass the screening. The company also stated that regulatory considerations must be made when it comes to certain jurisdictions; thus, entities within these jurisdictions might not be able to get a listing.

Besides, LaunchBase will apply the “first-come, first-serve” rule. Furthermore, all featured projects will be asked to agree to raise the money in exchange to Tron (TRX) cryptocurrency.

TRON is a strategic partner

TRON Foundation has been announced as a strategic partner of the upcoming project. According to TRON’s founder Justin Sun, the company will be supporting LaunchBase on future development.

All new projects, aiming to start their initial offerings on LaunchBase platform, will have to agree to issue their tokens in the exchange for Tron (TRX). TRX will be the only eligible currency for purchases.

Poloniex reports, LaunchBase has already selected its first project, which is a stablecoin lending platforms JUST. A decentralized lending platform allows users to stake TRON’s (TRX) to generate USDJ stablecoins. The project is based on TRON cryptocurrency and has its associated token JST, which can be used for paying interest and platform governance.

According to the recent tweet of TRON’s founder Justin Sun, JUST aims to build DeFi system that provides stablecoin lending and governance mechanisms. 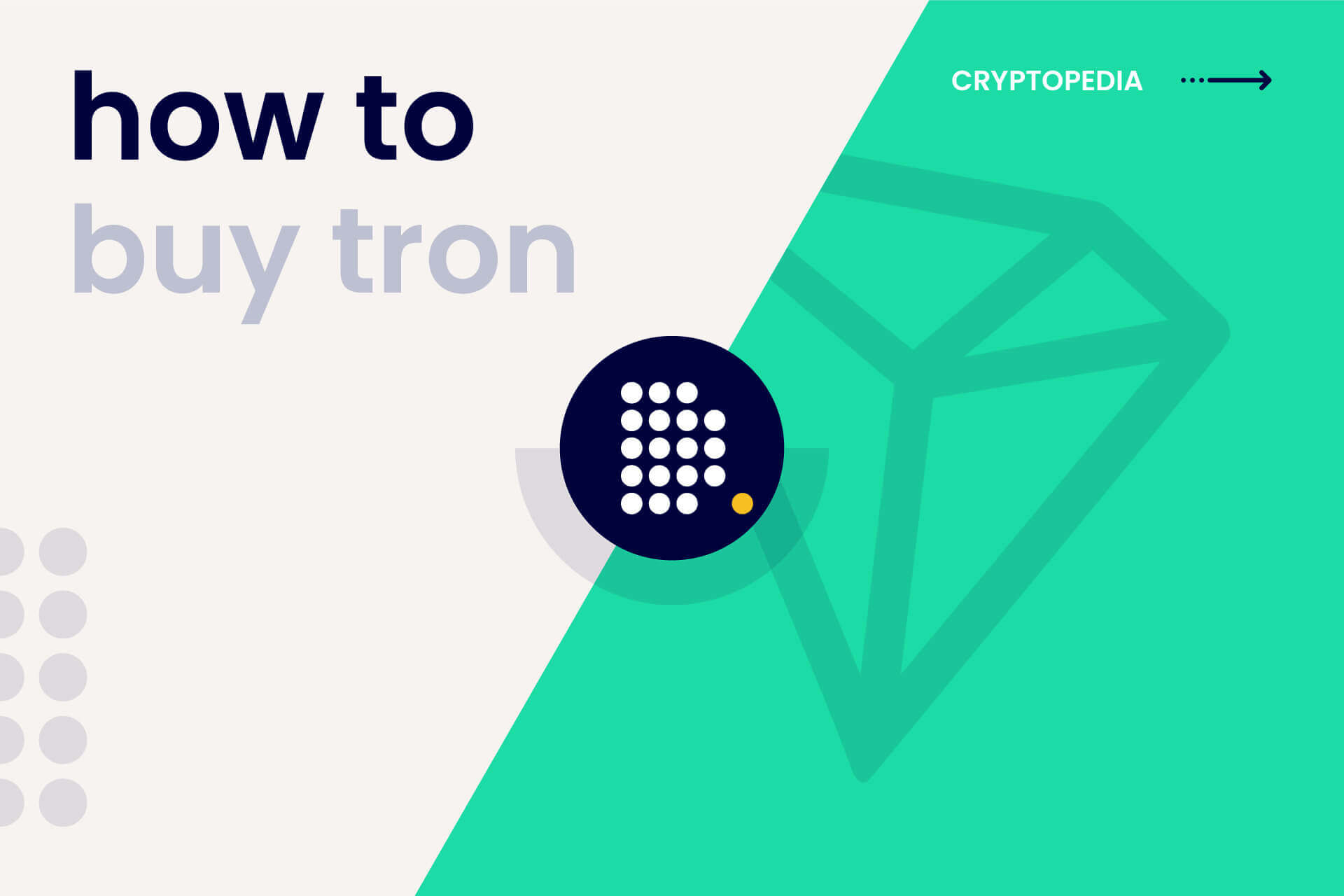 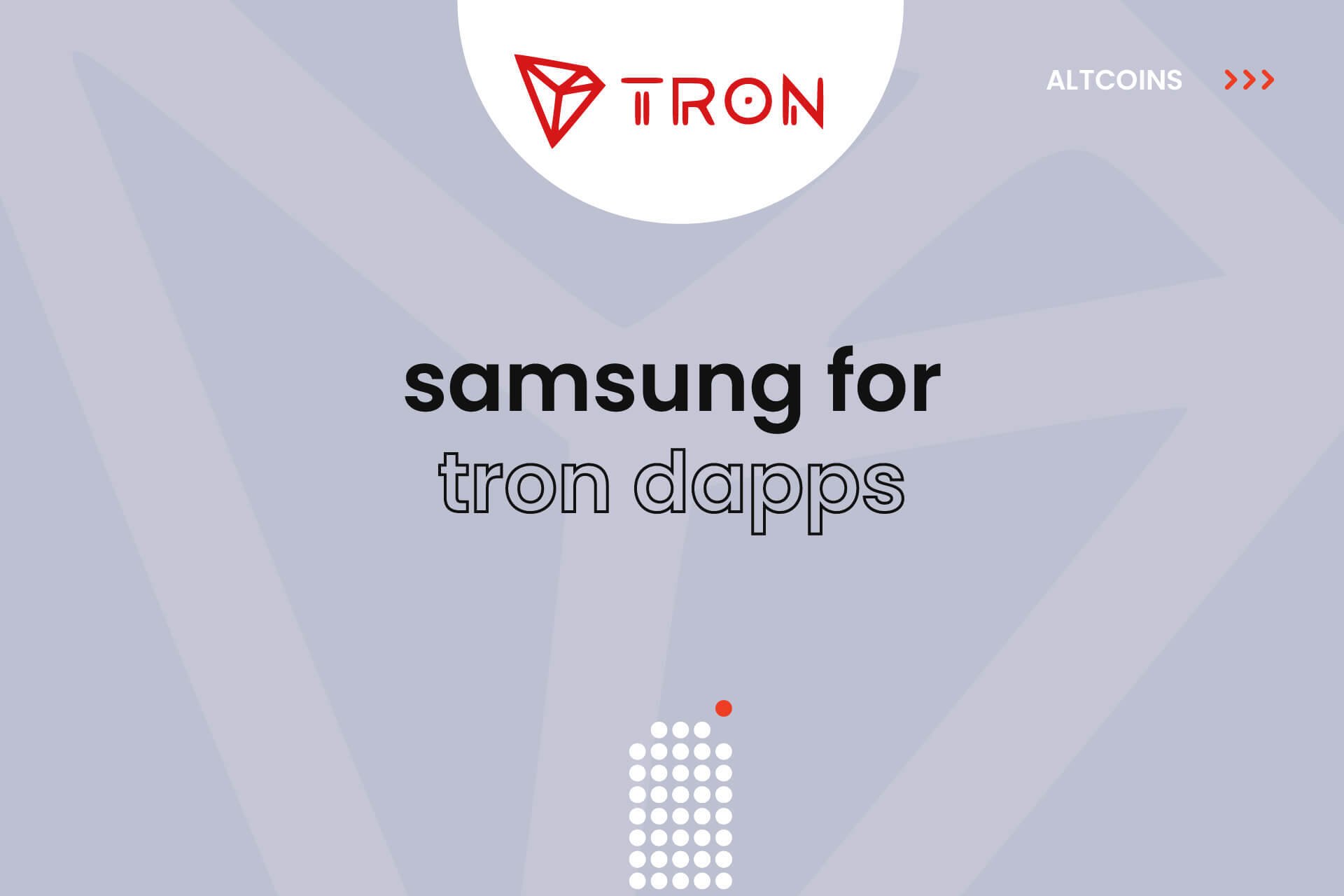