PayPal’s Bitcoin Integration Could Open Millions Up To Cryptocurrencies

Last month, PayPal announced that its users would be able to buy and sell cryptocurrencies on their platform. As part of its pilot program, people would now be able to trade four of the leading cryptocurrencies – Bitcoin, Ethereum, Bitcoin Cash, and Litecoin on Paypal.com.

The announcement which was first made on October 21, 2020, sent shockwaves throughout the industry. In November, the online payment platform opened its cryptocurrency services to all eligible Paypal account holders in the United States.

The Future of Bitcoin and PayPal

PayPal is currently the world’s biggest online payment platform with over 325 million active users. Online shopping statistics show that PayPal accounts for 87 percent of purchases. Recent data suggests that in the weeks after PayPal’s adoption of cryptocurrencies, approximately 70 percent of all Bitcoin mined were traded using PayPal.

PayPal and the United States Market

PayPal has now made it possible for U.S residents to purchase and trade cryptocurrencies. How much of an impact is there to expect? According to a survey conducted by E-Web Marketing, 43.86 percent of PayPal’s user base are resident in the United States.

Although there are varying estimates, a survey conducted in 2019 claimed that 6.2 percent of Americans above the age of 18 own Bitcoin. With this option now available, Americans who have Bitcoin can now buy or trade more effectively while PayPal opens the doors for more people to purchase Bitcoin and other cryptocurrencies. If these data are anything to go by, it shows just how big an impact PayPal already has on Bitcoin.

PayPal is looking to bring its services to the international market via the Venmo platform. PayPal announced that in Q1 of 2021, Venmo and Paypal services will allow users in select international markets to purchase and hold Bitcoin, Bitcoin Cash, Ethereum, and Litecoin.

Bitcoin is not the only beneficiary of this groundbreaking move. Since PayPal launched cryptocurrency trading for United States customers on November 12, the online payment platform has seen its stock price surge by 17 percent.

PayPal’s stock opened the week bullish as it reached record highs on Monday. Intriguingly, two days after the payment platform reached a new high, the number one cryptocurrency, Bitcoin follows suit. At approximately 17:00 UTC, Bitcoin smashed its way through its all-time high, creating a new high of $20,707.30.

Although PayPal’s integration of Bitcoin isn’t the only notable catalyst behind its current market performance, the merchant processor is well-positioned to give Bitcoin more exposure. 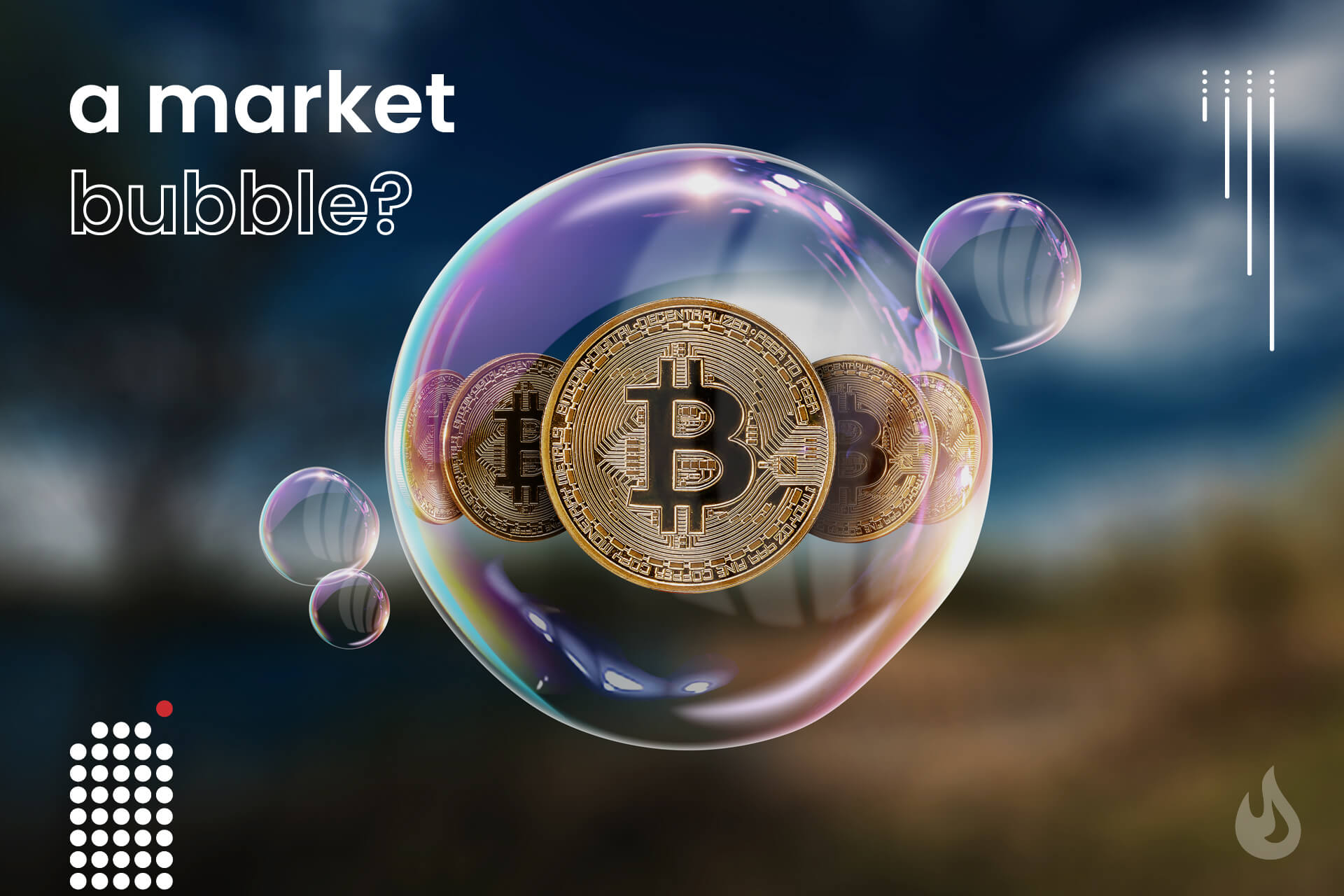 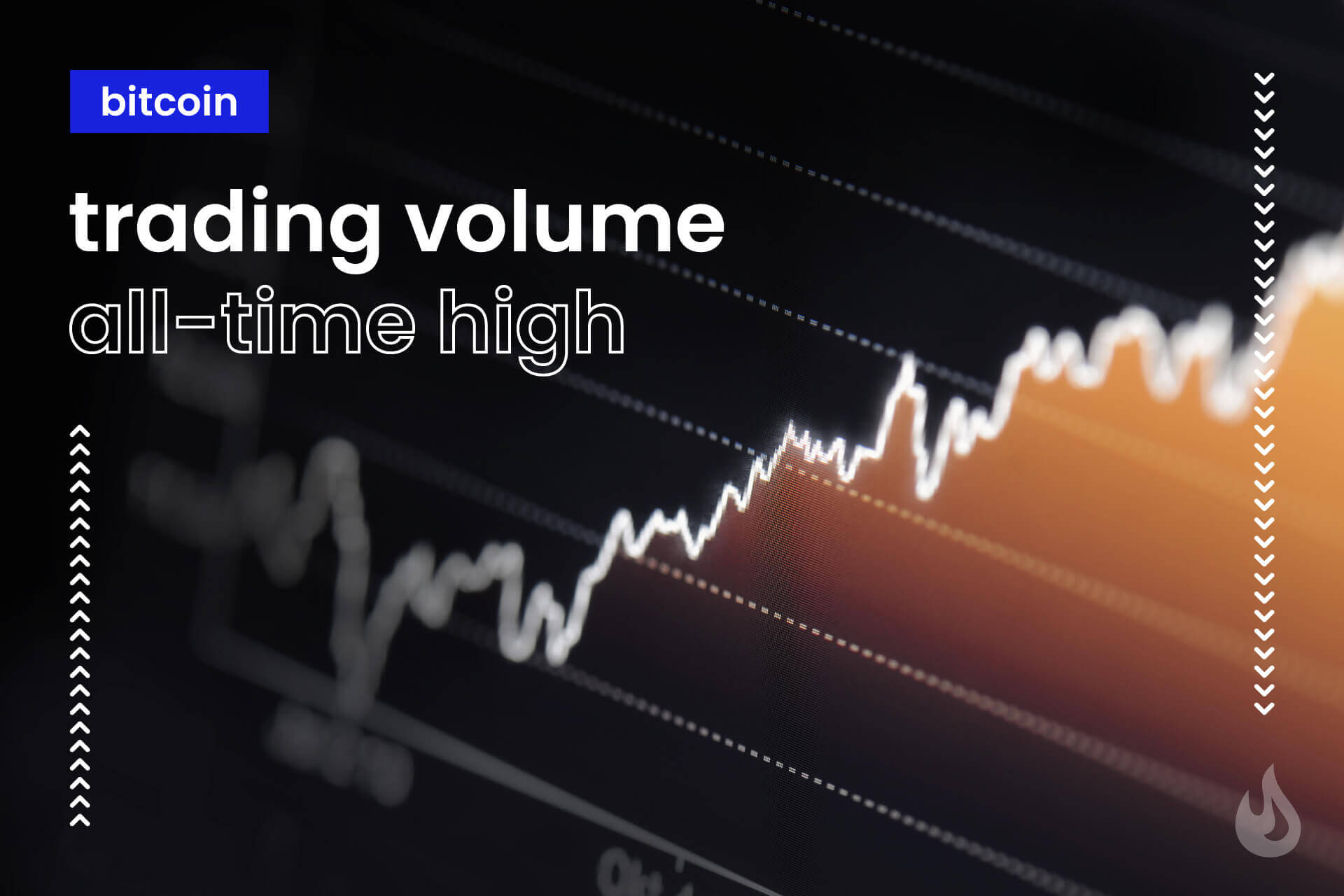 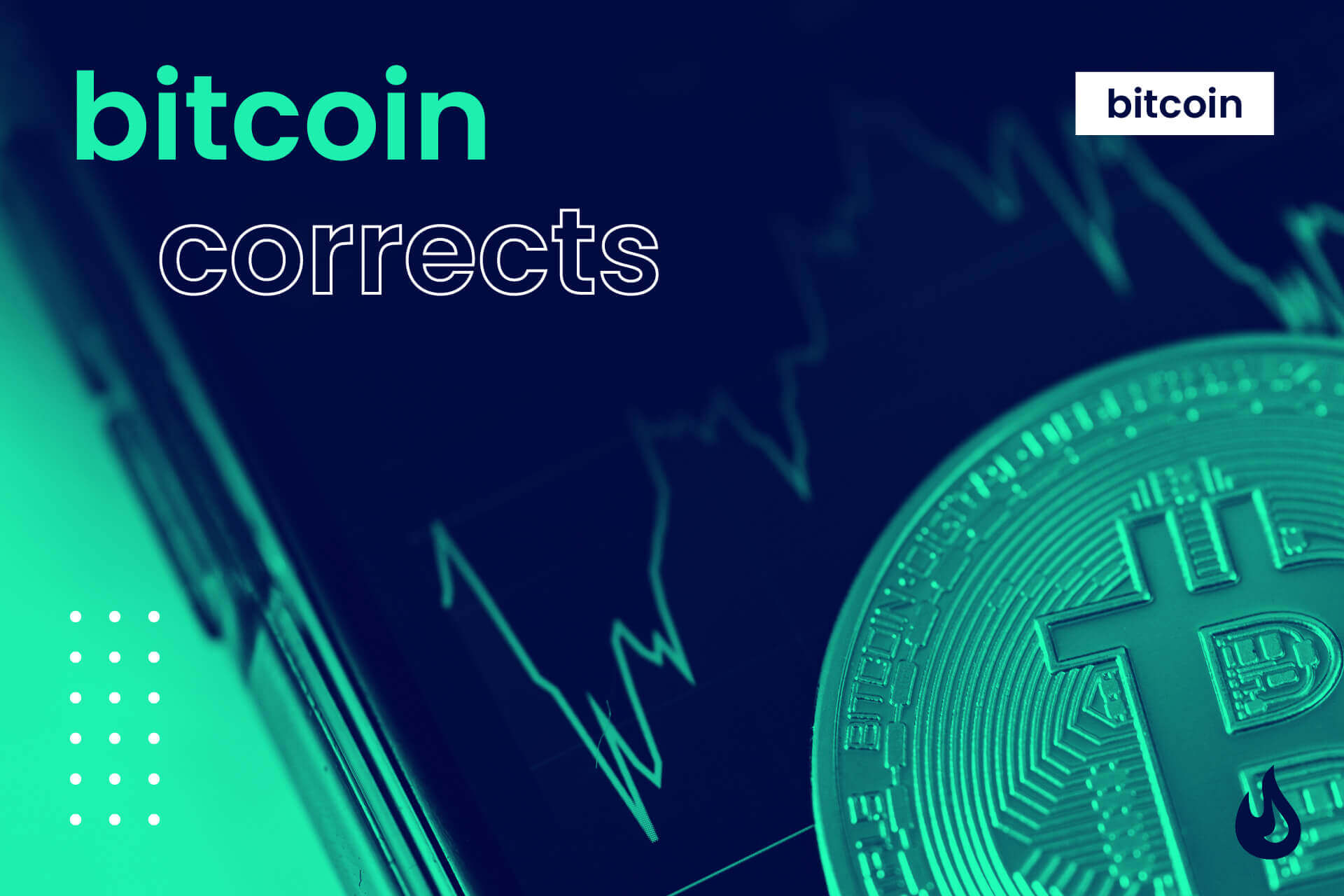