Bitcoin has been in the news for its negative impact from mining activities this year. As its adoption continues to grow exponentially, so do mining activities. Global financial and digital service provider Square Inc has announced that it will invest in a solar BTC mine to ensure that bitcoin mining becomes sustainable.

People are on both sides of the coin on whether Bitcoin mining can ever become sustainable. Blockstream, a bitcoin technology company will provide the infrastructure and expertise for the project. Elon Musk and other notable businessmen and politicians have already distanced themselves from bitcoin following environmental concerns.

Square to the Rescue

A solar-powered bitcoin mine backed by Jack Dorsey is exactly what Bitcoin needs to turn around its environmental woes. In a tweet, Square Inc announced that it will be partnering with Blockstream to set up a solar-powered mine which will be situated at one of Blockstream’s locations in the US.

While payment solution Square will back the project financially, Blockstream will provide the required technology to install the renewable energy driving mine.

The project will be developed to function as a “proof of concept” to further drive home the argument that BTC mining can be efficient without harming the environment.

As clamours for environmentally friendly cryptocurrencies continue to hold sway, the decision from Square has been lauded by many users and Bitcoin enthusiasts as a step in the right direction.

It will be an open-source project as the processes involved in the development as well as the code will be online and available for all. The economic data will also be accessible as the developers plan to achieve an “open and transparent” model which will set the pace for other businesses.

This year has been a turbulent year for the crypto mining sector like the energy usage of Bitcoin and other cryptocurrencies came to the fore. The decentralized nature of Bitcoin means there isn’t a centralized body verifying transactions.

As a result, Bitcoin miners all around the world require high-end devices which use a lot of energy. The bulk of the energy used is from fossil fuels like coal which is harmful to the environment.

Cambridge researchers say that Bitcoin consumes more energy than Argentina, Sweden, and Malaysia. Elon Musk who had earlier this year backed Bitcoin announced that Tesla will no longer accept payments for cars in Bitcoin due to its energy usage. The fall in the price of Bitcoin is heavily linked to its mining activities. 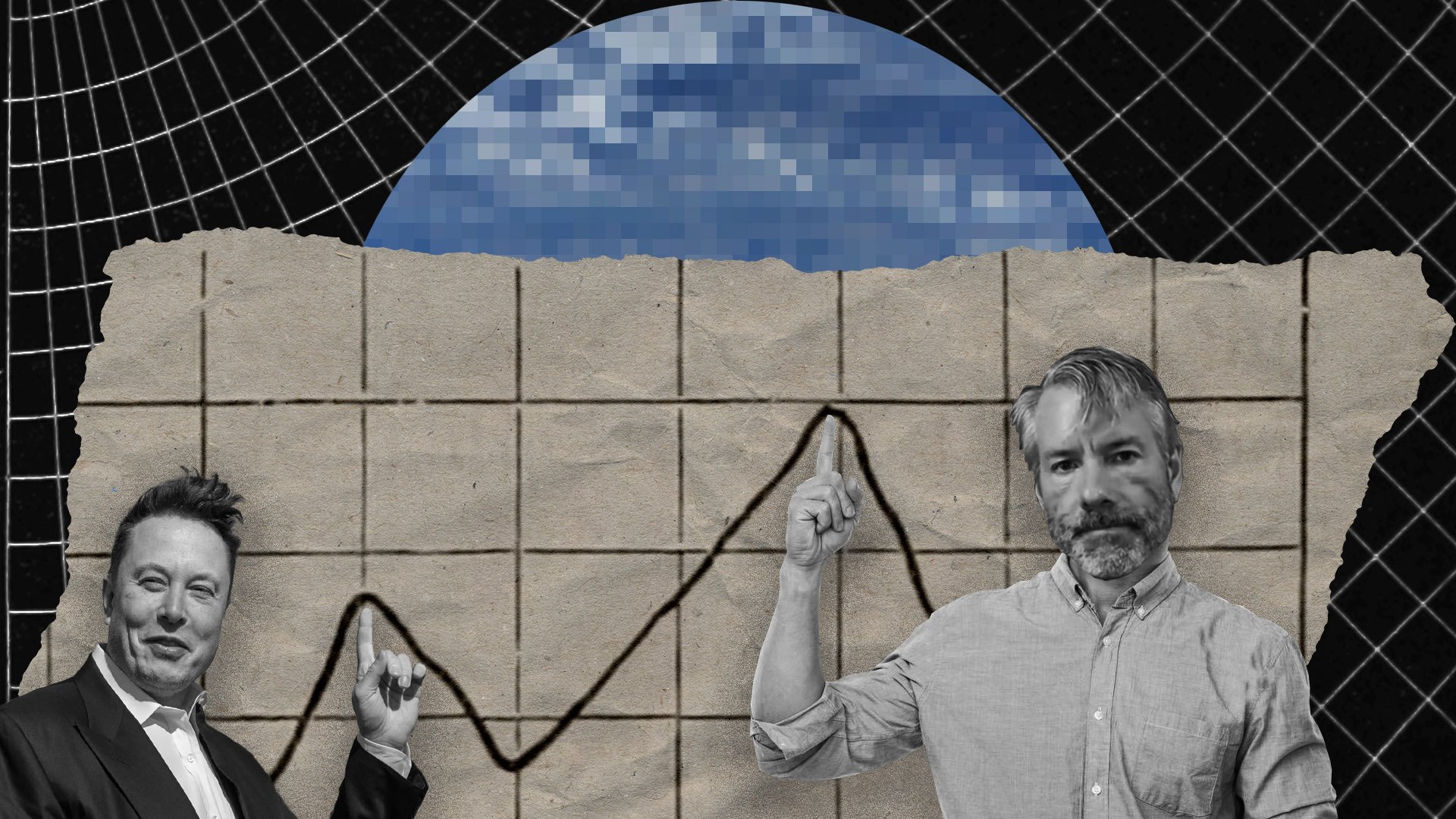