Ever since Elon Musk’s Tesla decided to buy $1.5 billion worth of Bitcoin in an attempt to diversify the company holdings, several opinions have been spawned by the move. While many have hailed the move as a revolutionary one and called on other corporate firms to join on the crypto-currency train, others have fiercely criticized the move.

Peter Schiff a financial commentator case aspersions on the rationality of Tesla’s move to purchase $1 billion worth of Bitcoin. In his defense, Elon Musk referred to himself as an engineer and not an investor, reiterating his belief in the crypto-currency.

Tesla and SpaceX CEO, Elon Musk opined that owning Bitcoin is better than holding onto traditional fiat currency. He asserts that fiat currency has a negative real interest which makes BTC the better of the two assets to hold. He tweeted, “Bitcoin is simply a less dumb form of liquidity than cash.

However, when fiat currency has a negative real interest, only a fool wouldn’t look elsewhere. Bitcoin is almost as BS as fiat money. The keyword is ‘almost.’”

Elon Musk was introduced to Bitcoin by a friend in 2013 and still regrets not purchasing a substantial amount eight years ago. On Clubhouse, he said, “I do at this point think bitcoin is a good thing, and I am a supporter of bitcoin. I think bitcoin is really on the verge of getting broad acceptance by conventional finance people.”

Elon Musk regularly tweets to his 47.6 million followers about his love for crypto-currencies. His cryptic tweets about Bitcoin and his company’s investment of $1.5 billion have also contributed to the rise in value for the crypto-currency. His memes about Dogecoin have sent the relatively unknown coin to gain over 1000% in the last month.

Peter Schiff, 57 American stockbrokers, financial commentator, and Chief Global Strategist of Euro Pacific Inc. is one of the fiercest critics of crypto-currencies. As a staunch believer that gold is a real store of value, he regularly takes swipes at the opinions of Bitcoin enthusiasts.

In his reply to Elon Musk’s tweet, the gold aficionado said, “According to Elon Musk ‘Bitcoin is almost as BS as fiat money.’ So Musk regards both bitcoin and fiat as BS. I agree, I just think bitcoin, which is digital fiat, is even more BS than the paper fiat issued by central banks. Gold is not BS. It’s real money and better than both.”

Elon Musk replied to Peter Schiff in a tweet to clear any misconceptions and set the records straight. He said, “An email saying you have gold is not the same as having gold. You might as well have crypto. Money is just data that allows us to avoid the inconvenience of barter. That data, like all data, is subject to latency & error.”

However, Peter Schiff isn’t satisfied with Elon Musk’s response and has continued to express his opinions and concerns about fiat money, bitcoin, and gold. A debate on Clubhouse between Elon Musk and Peter Schiff could have way sooner than anticipated. 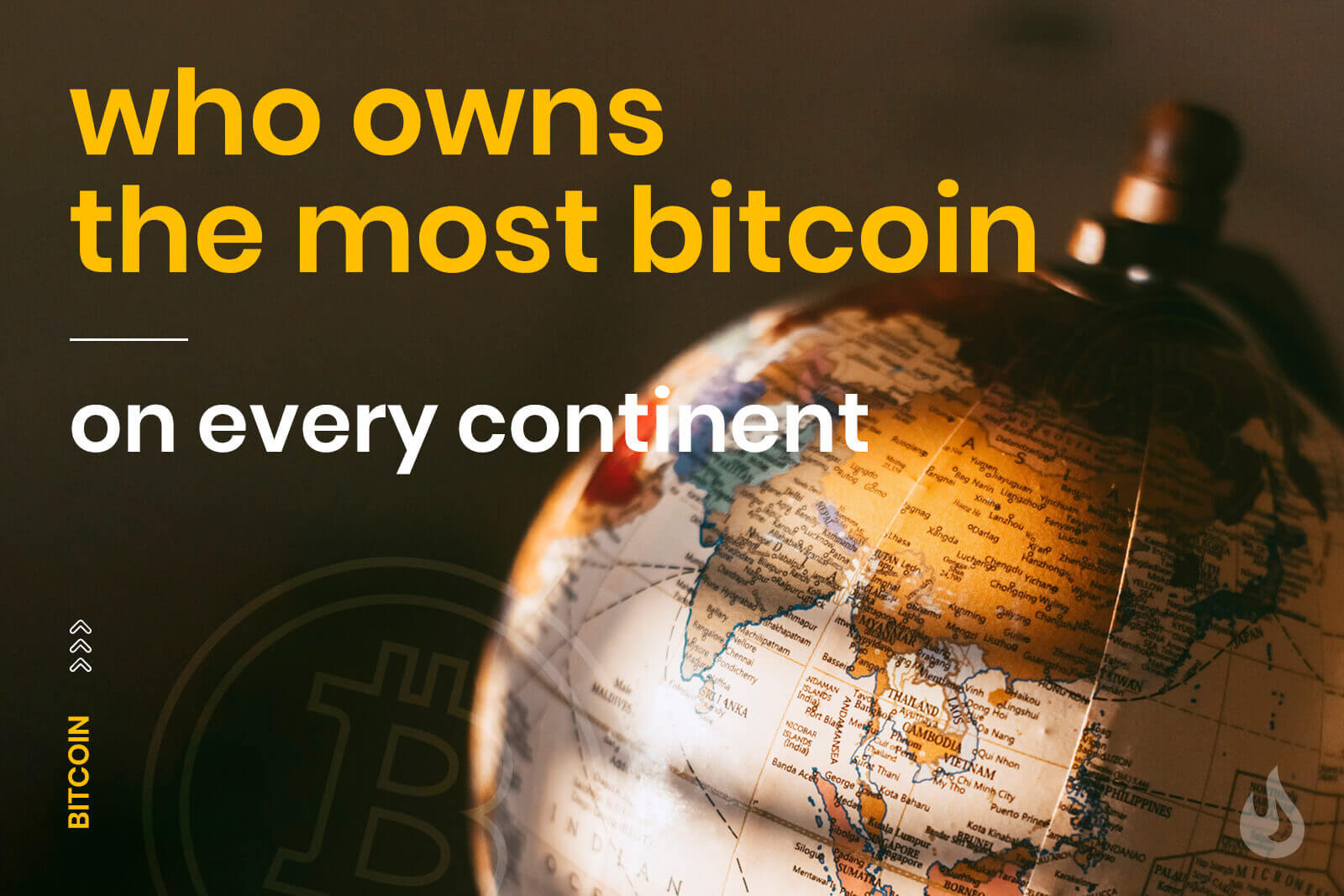 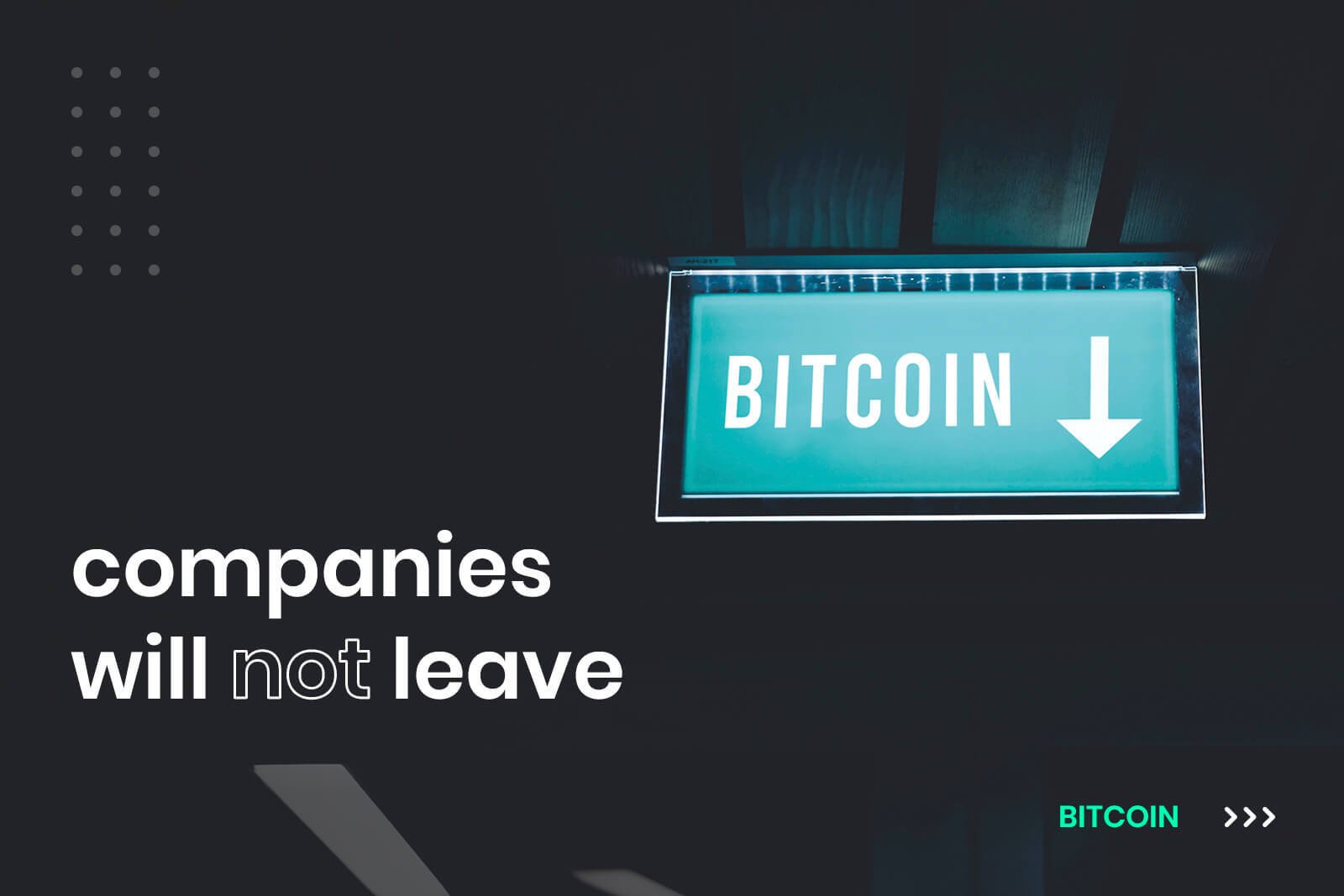