Repercussions of Bitcoin’s recent decline are echoing across the network. As the market sentiment plunged to a low of 10%, according to the fear and greed index, network activity has steadily reduced. Financial incentives for using blockchain are fading as more uncertainty plagues the market.

Ethereum benefited from DeFi and NFT hype. In retrospect, Ethereum held the leading place in major blockchain innovations starting with ICO crowdfunding in 2017. The recent price surge for Ethereum is indicative of the ecosystem’s value, as more decentralized applications have been developing on the ETH network. As Etheruem’s demand surged, network fees reached a high of $70 nearly two weeks ago. Currently, transaction fees reached a similar price to January 23rd, averaging $6.89.

The growth of the NFT and DeFi sector on Ethereum formed the perception of a “network for the rich” as transaction fees have skyrocketed. High demand on the network-enabled miners to charge a premium for processing transactions faster. This was primarily due to DeFi adherence as platforms like Uniswap hit a record weekly high of $14.92 billion after the launch of Uniswap V3. However, data from Dune Analytics reveals that weekly volumes on Uniswap have decreased to $6.23 billion, pointing towards a reluctance to use DeFi.

Inquiries regarding high fees have been a talking subject among a wide array of traders. Additionally, miners have expressed their concerns towards Etheruem’s position on reducing fees and changing the auction model. Notably, the EPI-1559 update would remove “volatility and uncertainty” towards Ethereum’s GAS. However, network fees have decreased as low as $7.371 as trading is halted, given the market uncertainty.

Ethereum volume, as noted by William Suberg, is dissimilar to how the market behaves in the bear market, where trade volume is lacking. Data from CoinMarketCap shows that 24h trade volume had decreased on May 30th to $35 billion compared to $56 billion when ETH’s price was at its all-time-high (ATH) of $4,362. Thus, the reduced fees are not creating additional incentives for using DeFi or further benefiting from grabbing Uniswap tokens at a discount. The high network fees were congruent with the price of ETH and the growing demand for accessing blockchain-based applications.

What Are They Waiting For?

The prerequisite of Ethereum 2.0 is the London fork which will bring additional amendments to the network. Furthermore, it aims to resolve critical concerns from the user’s perspective. Vitalik announced in a Reddit post that the upcoming upgrade would provide additional incentives for users. However, Ethereum and other blockchain’s uses will be considered only when the global rhetoric will turn positive for the technology.

Ethereum’s fees have been further reduced in April 2021. A Glassnode highlighted that miners voted to increase the gas limit on the block from 12.5M to 15M. As a result of lowering fees, transactions on Uniswap have spiked as traders sprung to move their funds and take advantage of increasing their profits. Although network fees are low, traders are reluctant to undergo any transactions until the market shows signs of solid recovery.

Dr. Angel Zhong highlighted Ethereum would gain more recognition than Bitcoin because of the underlying utility it adds to the digital spectrum. Additionally, Mark Cuban strengthened the previous idea by emphasizing ETH’s ability to self execute smart contracts as it adds value to our future interaction with the digital environment. Ethereum 2.0 will represent a milestone in the network’s ability to scale and add additional use cases to decentralized apps. However, if current low fees on Ethereum don’t stir traders’ interest, the shift towards higher transaction output and ability to scale will depend on the global sentiment towards blockchain. 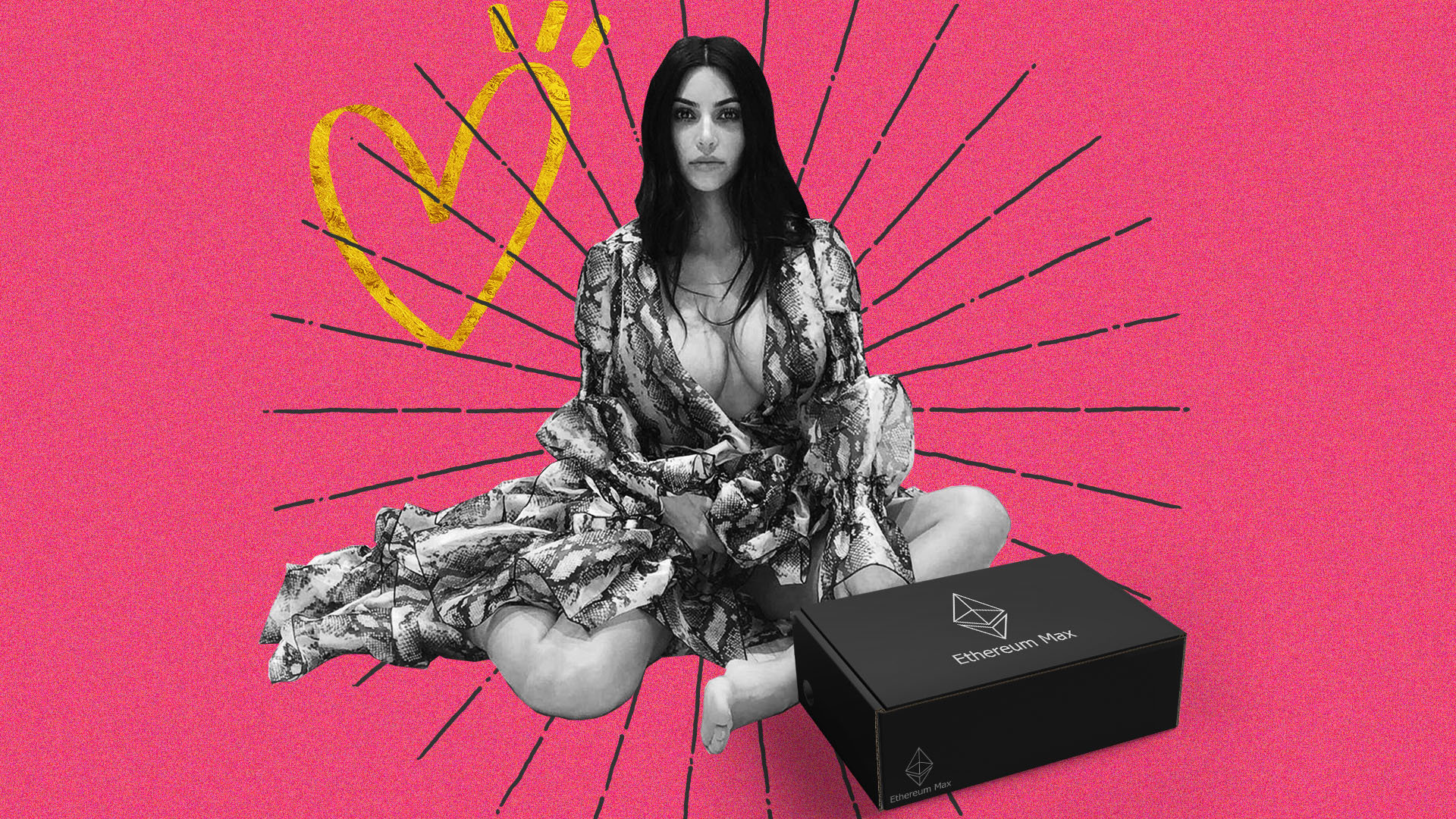