2021 has simply been an amazing year for Bitcoin and the crypto industry at large. It started the year at about $30,000 which was its all-time high and continued its upward trajectory till it exceeded the $40,000 mark. While skeptics and analysts believe that there might be a crash in prices, it powered through and pushed through $50,000 – a truly amazing phenomenon.

Even at 50,000, Bitcoin still continues its forward March and reached new highs of $57,000. This is totally beyond anybody’s wildest expectations from its humble beginnings in 2009. Having broken the $50,000 milestone, it looks set to hit $100,000 in the nearest future.

Since its inception, Bitcoin has proven to be one of the most volatile cryptocurrencies in the world within the last 12 years. It has also enjoyed huge bursts of value and has also experienced seasons of the tumbling process

In 2010 when Bitcoin was still in its earliest days, its value was pegged around the $0.0008 mark and often fluctuated to the 0.08 region and bounced back and forth. These fluctuations were a far cry from the original intention big its founder, Satoshi Nakamoto who designed it to be used for everyday transactions in place of the centralized, traditional banks.

In April 2011, Bitcoin made a forward leap from $1 to $32% in just 3 months. By December of that year, the 3200% it gained were overshadowed by a massive slump which saw prices tumble to a mere $2.
2012 saw Bitcoin made the climb to $4.80 in Mat and by August it had reached a new all-time high of $13.20. Several analysts have referred to 2013 as the year that Bitcoin went mainstream and the whole world began to truly take notice of the fledgling crypto-currency.

This continued until 2017 when Bitcoin gained massively to reach an impressive $20,089. It shuffled on as it continued to garner attention from government agencies seeking to exert some form of control and from swing traders seeking to make out a profit from the high volatility it displayed
2019 rolled by and Bitcoin’s price and trading value soared but in December, it settled at $7,112.73 making it a below-average year for the coin. However, 2020 was an improvement from the turbulent 2019.

The improvements were stoked by panic, issuance of stimulus cheques, the weakening dollar, and the crunch posed by Covid 19. It ended the year on a high, a 214 percent increase from the way it started the year.

It is simply impressive looking at the journey from 2009 till date and analysis on the data show that $100k is absolutely within reach.

Bitcoin hitting $50,000 connotes that everything is possible with cryptocurrencies and we should not rule out any variable from occurring. The strong price rally if Bitcoin indicates that it could hit $100k before the end of 2021.

JP Morgan said that you, if Bitcoin replicates its form in 2020, hitting $100k, is just a formality. Confirming the predictions by JP Morgan, Estes also agreed that Bitcoin could get up to the regions of 100k-288k based on the Stock-to-flow model which has a 60% accuracy.

While analysts at Citigroup have predicted prices getting as high as $318,000 by December 2021. However, some experts have predicted that before Bitcoin hits $100k, it will first have a price crash before rapidly picking up its form again.

Analysts at JP Morgan have also highlighted reasons why Bitcoin should be part of every investor’s portfolio. According to JP Morgan, small cryptocurrencies holding would improve portfolio efficiency and offer high returns and moderate correlations, making them good investment options.

One reason why we believe that is responsible for Bitcoin’s form and why it is on course to hit $100k is because of institutional investors jostling to get involved. These corporations having watched from the sidelines have finally decided to diversify their holdings through crypto-currencies.

Chief amongst these firms is Tesla whose CEO, Elon Musk invested $1.5 billion in purchasing Bitcoin. Grayscale, the largest cryptocurrency-based hedge fund in the world saw its holdings increase by over $40 billion after it purchased $8 billion worth of Bitcoins, totaling 500,000 Bitcoin held in its Bitcoin Trust.

Similarly, BlackRock’s CEO, Larry Fink has given approval for the firm to invest and hold a significant amount of Bitcoin. Payment companies like PayPal, Square, and Mastercard are also looking to get involved in the Bitcoin market.

Paul Tudor Jones and insurance giants, MassMutual have each purchased Bitcoin running into the millions of dollars, further contributing to the price rally that Bitcoin has experienced in recent times.

Raj Dhamodharan, Executive Vice President at Mastercard said “We are preparing right now for the future of crypto and payments, announcing that this year Mastercard will start supporting select cryptocurrencies directly on our network.

This is a big change that will require a lot of work. We will be very thoughtful about which assets we support based on our principles for digital currencies, which focus on consumer protection and compliance. Our philosophy on cryptocurrencies is straightforward: It’s about choice.

Mastercard isn’t here to recommend you start using cryptocurrencies. But we are here to enable customers, merchants, and businesses to move digital value – traditional or crypto – however, they want. It should be your choice, it’s your money.”

Wall Street is also massively interested in Bitcoin with JP Morgan and BNY Mellon, Citigroup, and Morgan Stanley all seeking a piece of the pie. An investment arm of Morgan Stanley has reportedly set aside $150 billion to invest in the crypto-currency.

With all these industry giants plowing money into investing in Bitcoin it is crystal clear that this will drive up the value of the assets since basic economic theory shows that if demand exceeds supply, a strong price rally will occur.

Fear of Missing Out By Investors

The reason for this is as a result of the fear of investors missing out on cashing out of Bitcoin’s impressive price rally. Investors who invested in Bitcoin in January have seen their investment grow by 60% in just under 2 and half months.

Coupled with the publicity that Bitcoin has enjoyed, more investors currently experiencing the fear of missing out are bound to invest in Bitcoin by creating accounts with Crypto trading sites such as Etoro, Binance, and Luno.

If Bitcoin maintains an upward trajectory, we could see an avalanche of individual investors all scrambling to get in on the action and this would have a massive effect on the price of Bitcoin and could drive it up to $100000 in 2021.

With Joe Biden’s administration lining up a $1,400 stimulus cheque, the avalanche could already be upon us.

Bitcoin, Changing The World One Step At A Time

Bitcoin is a decentralized currency that began operations in 2009. Originally created by Satoshi Nakamoto its White Paper, Bitcoin: A Peer To Peer Electronic Cash System describes it as a digital currency without a central bank or a single administrator in which transactions can be carried out peer to peer. Every transaction is verifiable and traceable in a public distributed ledger known as a blockchain.

Bitcoins are obtained through a process of mining and the digital currency is capped at 21,000,000, meaning only 21,000,000 Bitcoin can ever be in circulation. Presently, 18,355,100 bitcoins are in circulation and the last Bitcoin is estimated to be mined in 2140.

This makes it relatively scarce and valuable as a currency. With increasing acceptability, Bitcoin’s market capitalization has hit 1 trillion dollars making it more valuable than Alibaba, Twitter, McDonald’s, Intel, and Oracle.
Bitcoin has faced criticisms from several experts who refer to it as a bubble, perhaps the biggest bubble in the history of the financial markets. It has also received criticism for its use by criminal enterprises as it is a vastly untraceable currency time.

This has led to some countries out-rightly banning cryptocurrency while regulatory agencies in other countries have waded in to exercise some form of control over the currency. The fact that Bitcoin still experiences massive streaks of volatility makes it difficult for transacting but while things aren’t perfect for Bitcoin, it is well on its way to hitting $100,000 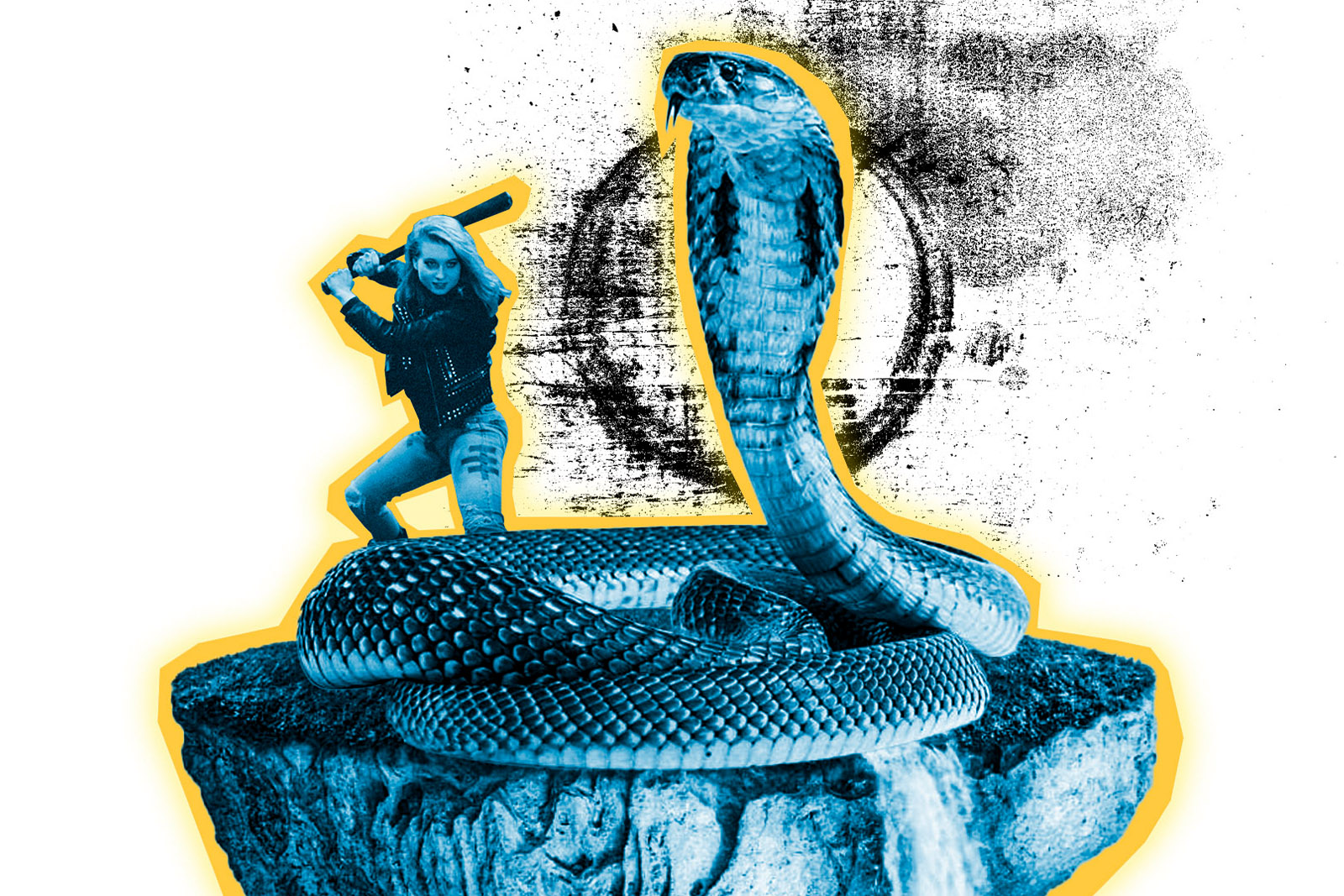 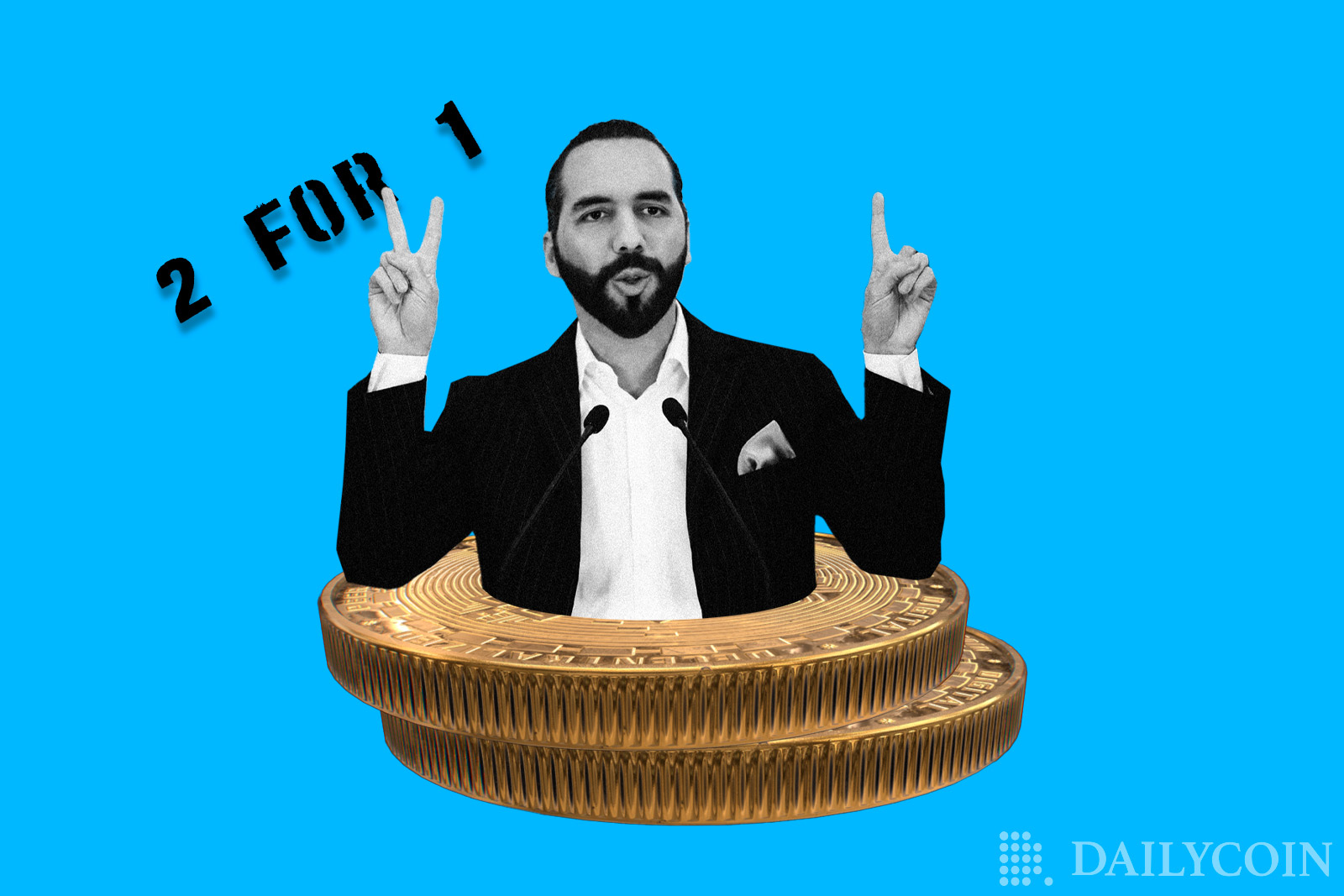 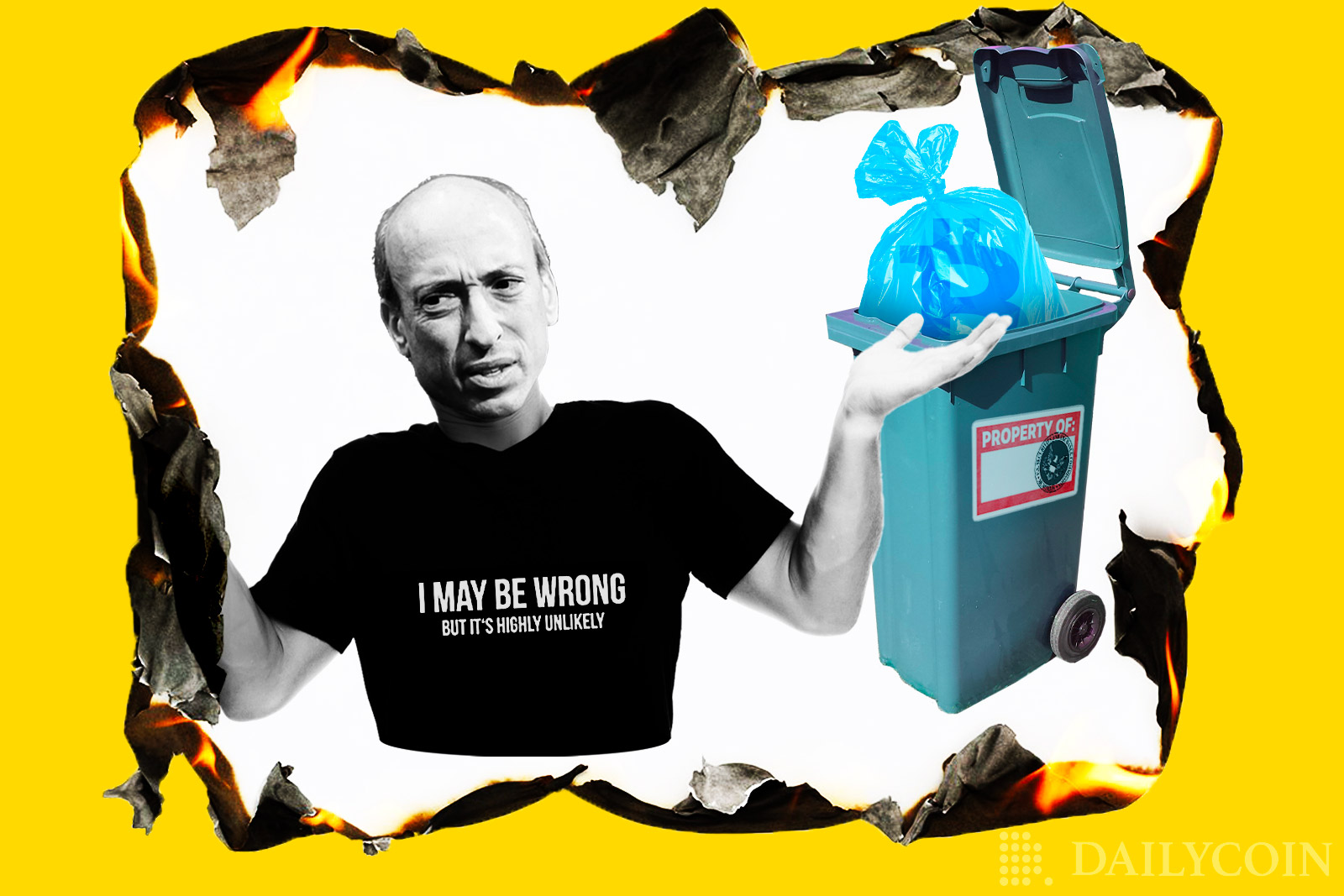