XRP Sales Increased, Price up 70% In a Month

XRP regained the position of the third biggest cryptocurrency by market capitalization as the coin surged significantly within the second quarter.

Ripple, the company behind its native XRP cryptocurrency, sold more than $32.55 million worth of tokens during the second quarter of the year. The number marks the impressive growth of nearly 19 times compared with the $1.75 million results recorded during the first quarter of 2020.

As the company reveals in its yesterday released Q2 2020 XRP Markets Report, the value was mainly generated by over-the-counter (OTC) sales. Ripple shifted its focus to OTC sales in order to increase liquidity, which is vital to evolving and expanding RippleNet’s On-Demand Liquidity (ODL) and also its customers.

ODL network is Ripple’s solution to facilitate cross-border payments by using blockchain and XRP coins in order to improve transaction speed, transparency, and lower the costs. According to the latest report, the ODL transaction volume increased by 11 times year-over-year and accounted for nearly 20% of the total RippleNet’s volume during the second quarter. The company claims, the main reason for the growth is institutional interest:

The XRP price continued to rise during the second quarter increased by over 20% since the mid-March dump when the entire cryptocurrency market crashed due to the global pandemic. The coin though continued to grow intensely since the first days of July, resulting in nearly 74% growth during the past 30 days.

Ripple, which ranks the third biggest cryptocurrency by CoinMarketCap, didn’t slow down and even made the giant leap up by nearly 40% during the last 7 days, reaching the level of $0.31 on August 3. The highs were briefly seen in the middle of February.

Although there is no clear explanation of the recent price growth, it might be addressed to the increased number of big investors, the so-called whales. According to the crypto data aggregator Santiment, nearly 60 new investors holding from 1 million to 10 million XRP coins entered the market on July 23.

Moreover, the number of investors holding up to 1 million coins is gradually increasing since the end of June, resulting in more than 450 whale accounts opened within a month.

The institutional interest in digital currencies increased significantly this year. The number especially grew since the pandemic, as big investors turned to cryptocurrencies as the hedge against the inflation and the weakening dollar.

Meanwhile Ripple expanded the list of institutional clients and strengthened its positions in the cross-border payment market throughout the year by entering into strategic partnerships with national banks and companies like American Express, MoneyGram, Santander and SBI Remit. 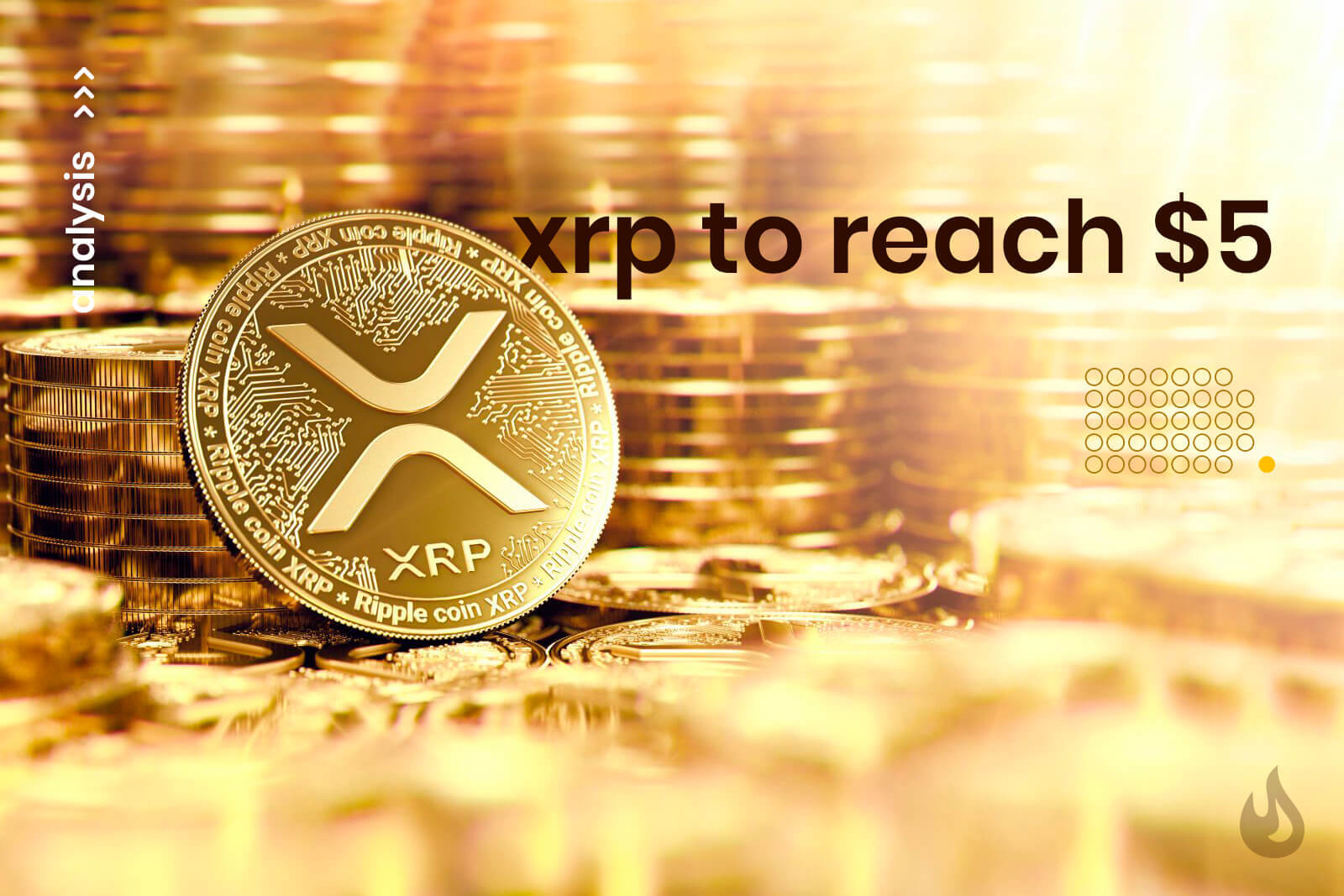 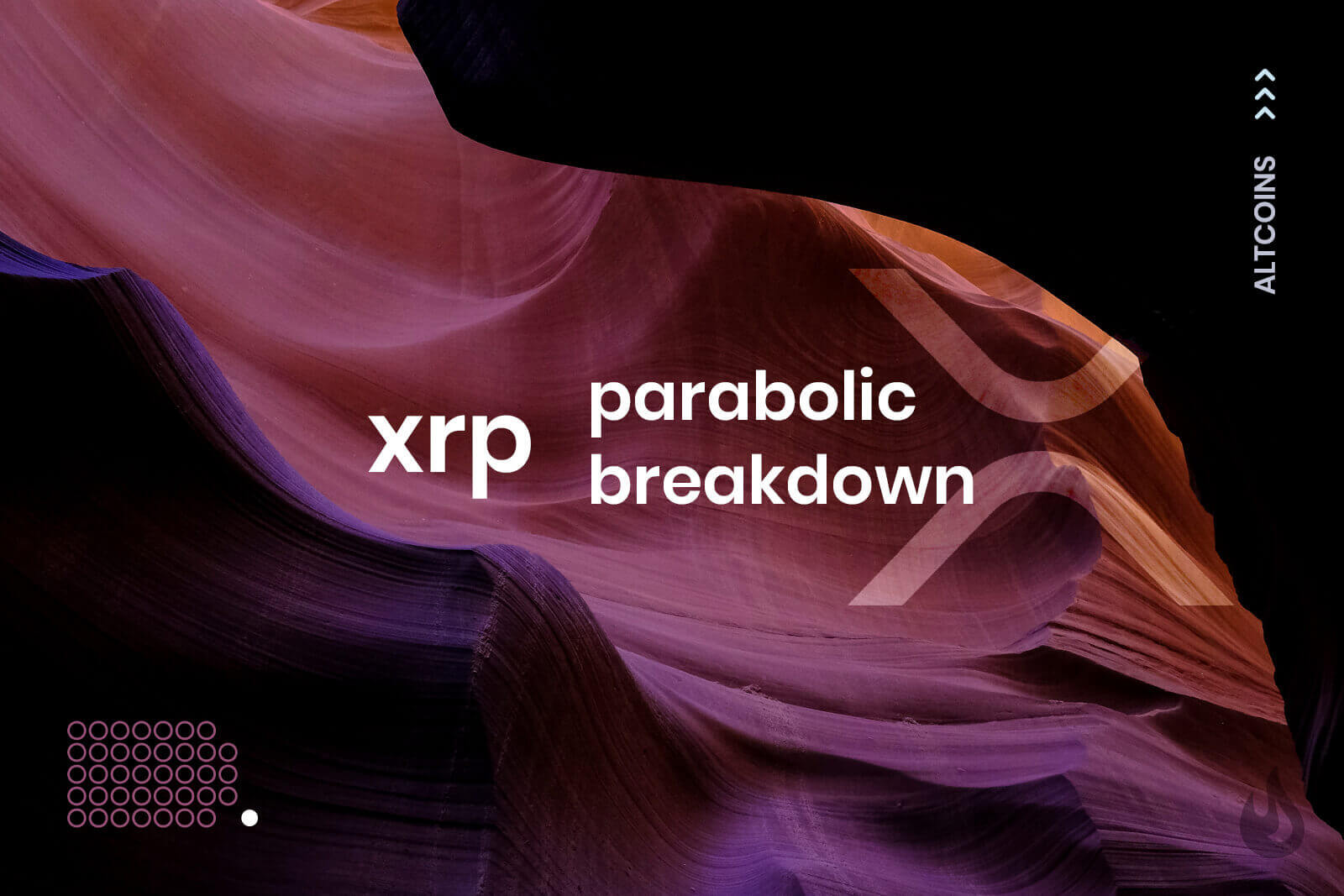 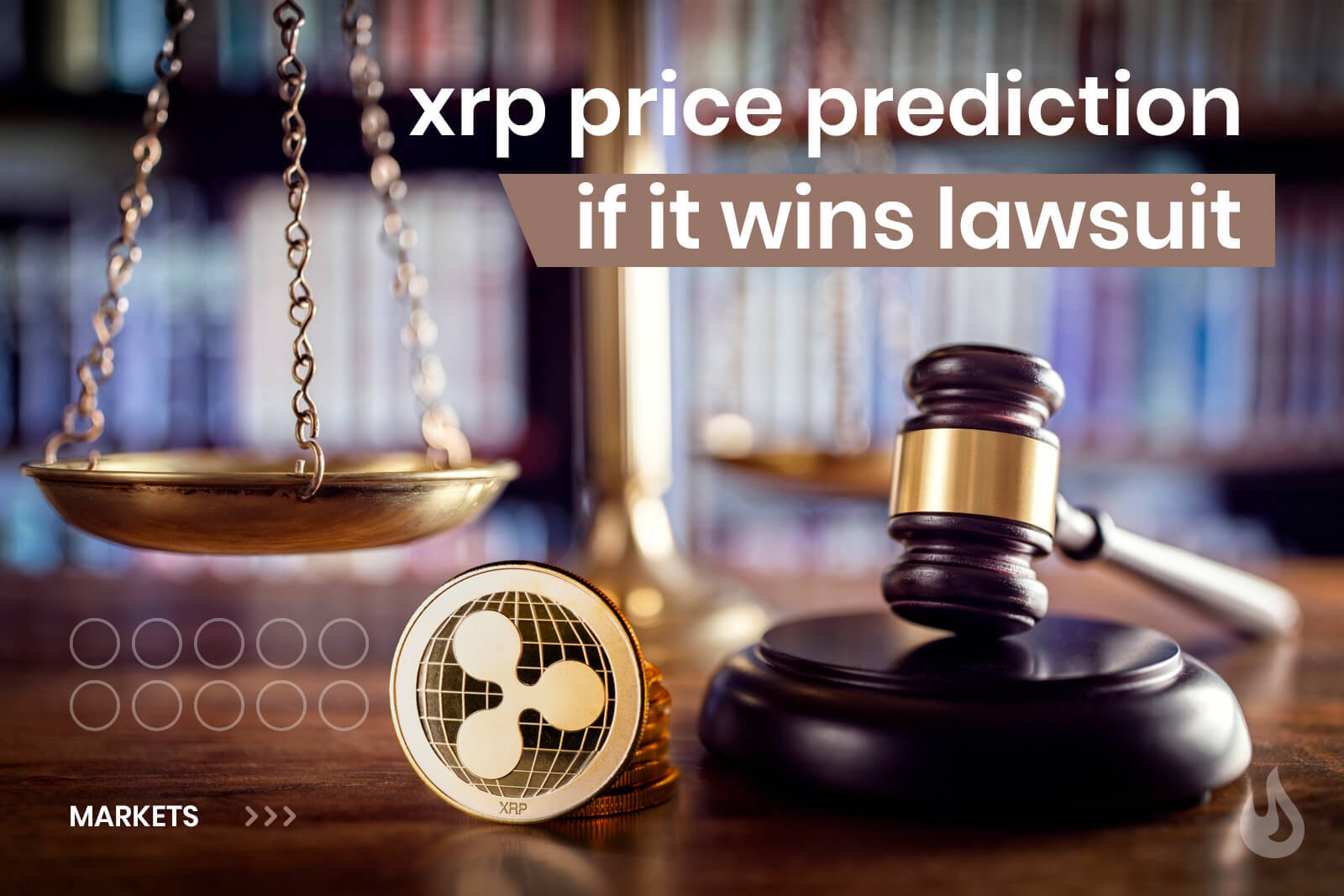