Pantera Capital, the US-based blockchain investment firm, released a post this week, claiming that the money printing scale if the United States is the biggest in history, or in two centuries at least.

The announcement comes the same day as Goldman Sachs warning that the U.S. dollar is at risk of losing its position as the world’s reserve currency as the concerns of inflation grow in the US. According to Pantera Capital, which claims to be the first one of the largest institutional owners of cryptocurrencies, the United States printed the highest amount of money since its founding two centuries ago:

The US Treasury and Federal Reserve, the America’s central bank, agreed to support the economy through stimulus checks and massive multi-trillion dollar bailouts and pumped an unprecedented $6 trillion into the economy this year by printing money and inspiring the birth of popular meme “Money printer goes brr” across the nation.

Despite the effort, the Gross Domestic Product (GPD) shrunk at an annual rate of 32.9% and the US economy by 9.5% accordingly during the pandemic from April through June, marking a historic recession and “a stinging reminder of how much was lost in such a short period”, The Washington Post reported yesterday.

Meanwhile, the United States dollar, the current world’s reserve currency, is losing its value as the dollar index fell for the third month in a row and reached the two-year lows this week.

The warning from Goldman Sachs came amidst the US Congress discussions of issuing another round of fiscal stimulus to fight the economic downturn. As stated one of the leading American investment banks, gold became an asset of interest:

The gold trades for over $1.977 per ounce at the time of publishing. The price of the safe-haven asset is at all-time highs as the durability of the dollar as the reserve currency is uncertain.

Meanwhile, the Bitcoin is also strengthening its positions as digital gold and another investment solution during the economic uncertainty. The price of the asset climbed up by around 13% this Monday, signaling the biggest growth within the three months.

The financial analytics informed previously that traditional gold and digital gold are in positive correlation, which means that both assets are moving in the same direction, and as one of these assets increases, the other does the same. 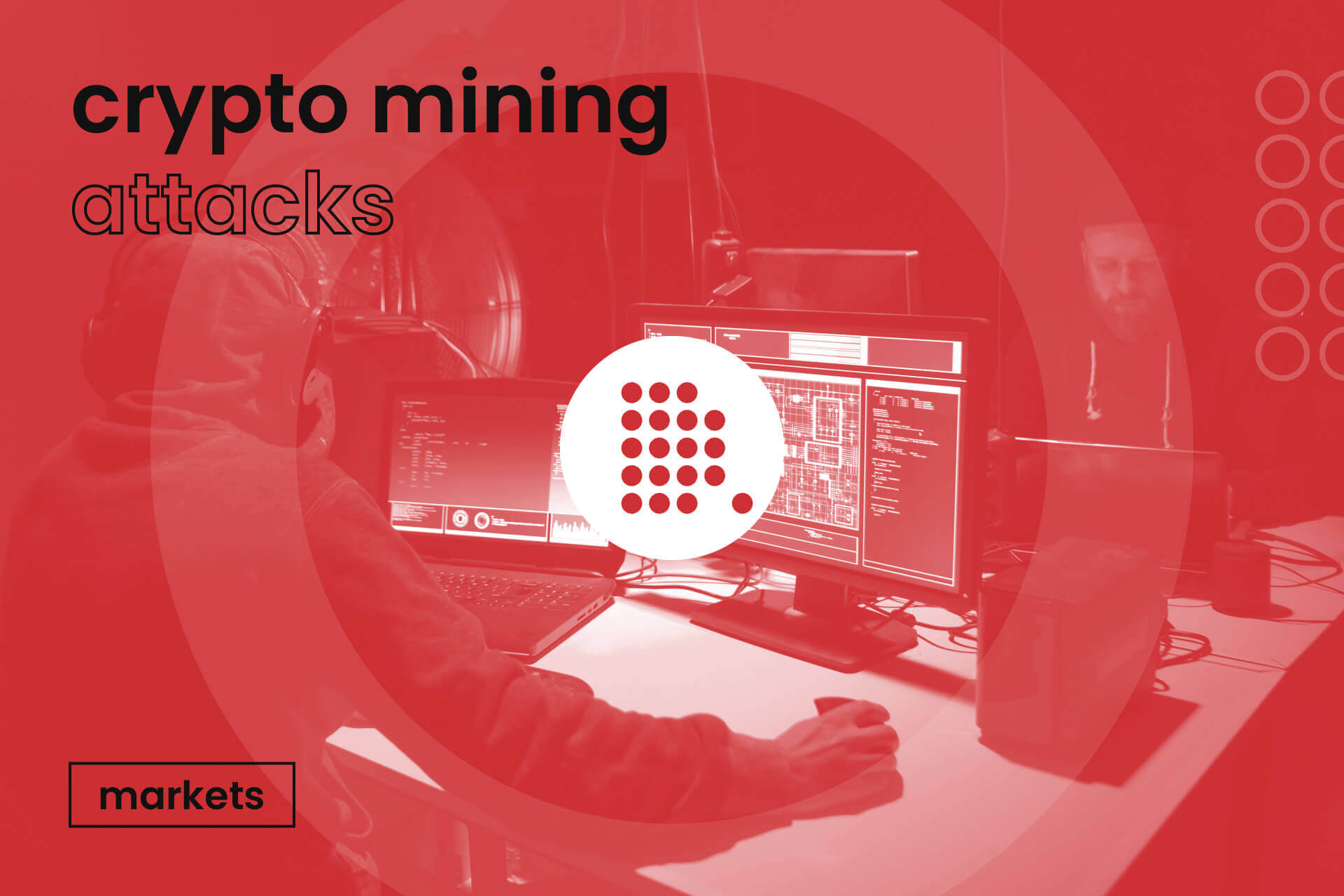 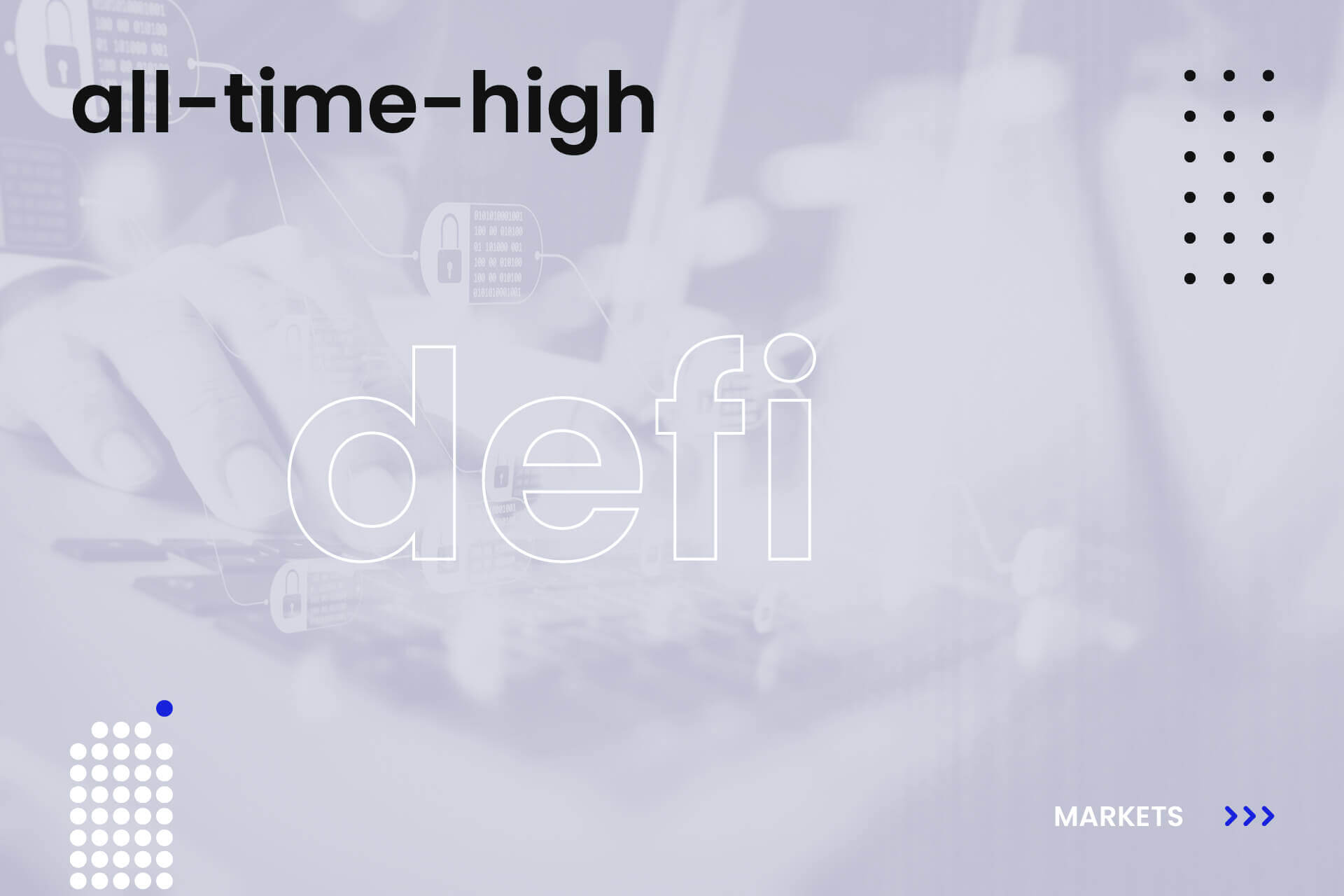 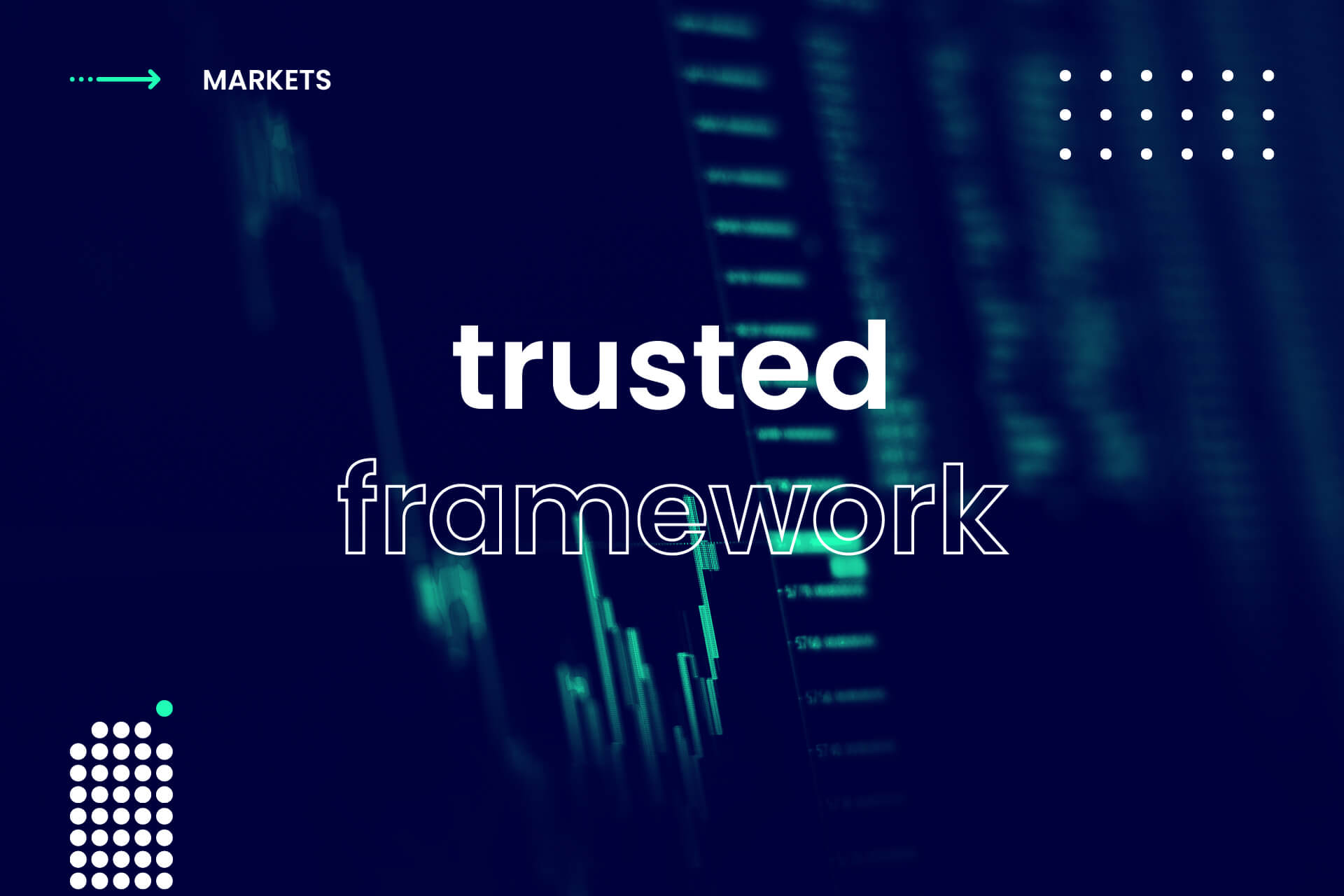