The Reserve Rights Token: An Analysis

The Reserve Right Token is the governance and utility token for Reserve which is a stable coin designed on the Ethereum network.

Reserve Right Token is a cryptocurrency used to ensure the stability of the Reserve Token and together they will interact with the Reserve Protocol, seeking to create a solid stablecoin.

The stablecoin will allow for seamless cross-border payments and remain resistant to inflation. RSR currently trades at $0.086041 and has a market capitalization of $1,132,212,106.

Reserve Rights Token – Holding it Down for the Reserve Project

The Reserve Rights Token (RSR) serves two distinct purposes for the Reserve Project. First and foremost, it is used to ensure the price stability of the Reserve token (RSV).

RSR ensures a stable price by working in synergy with the Reserve token (RSV) through the innovative RSR “tokenomics”.

In the event that the price of the Reserve falls below the dollar, arbitrageurs would swoop in to buy back $1 worth of tokens from Reserve’s smart contract.

Alternatively, if the price rises above the dollar, arbitrageurs will also swoop in to purchase new tokens and sell them until the stable price of $1 is attained.

RSR currently trades at $0.088584 and has a market capitalization of around 1 billion.

The market cap gives it a ranking of 87 among other cryptocurrencies and it recently hit an all-time high of $0.099885, signalling a positive growth.

The Future of RSR

The future of RSR looks promising as it has surpassed the developers’ expectations. RSR has seen mass adoption in Venezuela and Argentina, regions wracked by severe hyperinflation issues.

As more countries hit by inflation embrace stable coins, it will lead to the inevitable rise in value for RSR.

In January, the US Treasury Office of the Comptroller of the Currency gave the green light for financial institutions to utilize independent nodes for distributed ledger networks and to carry out transactions in stablecoins.

Furthermore, the recent partnership and collaboration with the Venezuelan government and institutional investors like Coinbase, 7 Mobile Africa, Digital Currency Group, Refactor Capital, and Rocket Fuel point to the immense value that RSR brings to the table.

In the future, we could see mass adoption of the Reserve Protocol, with RSR exceeding its all-time highs and a burgeoning market capitalization for the coin. 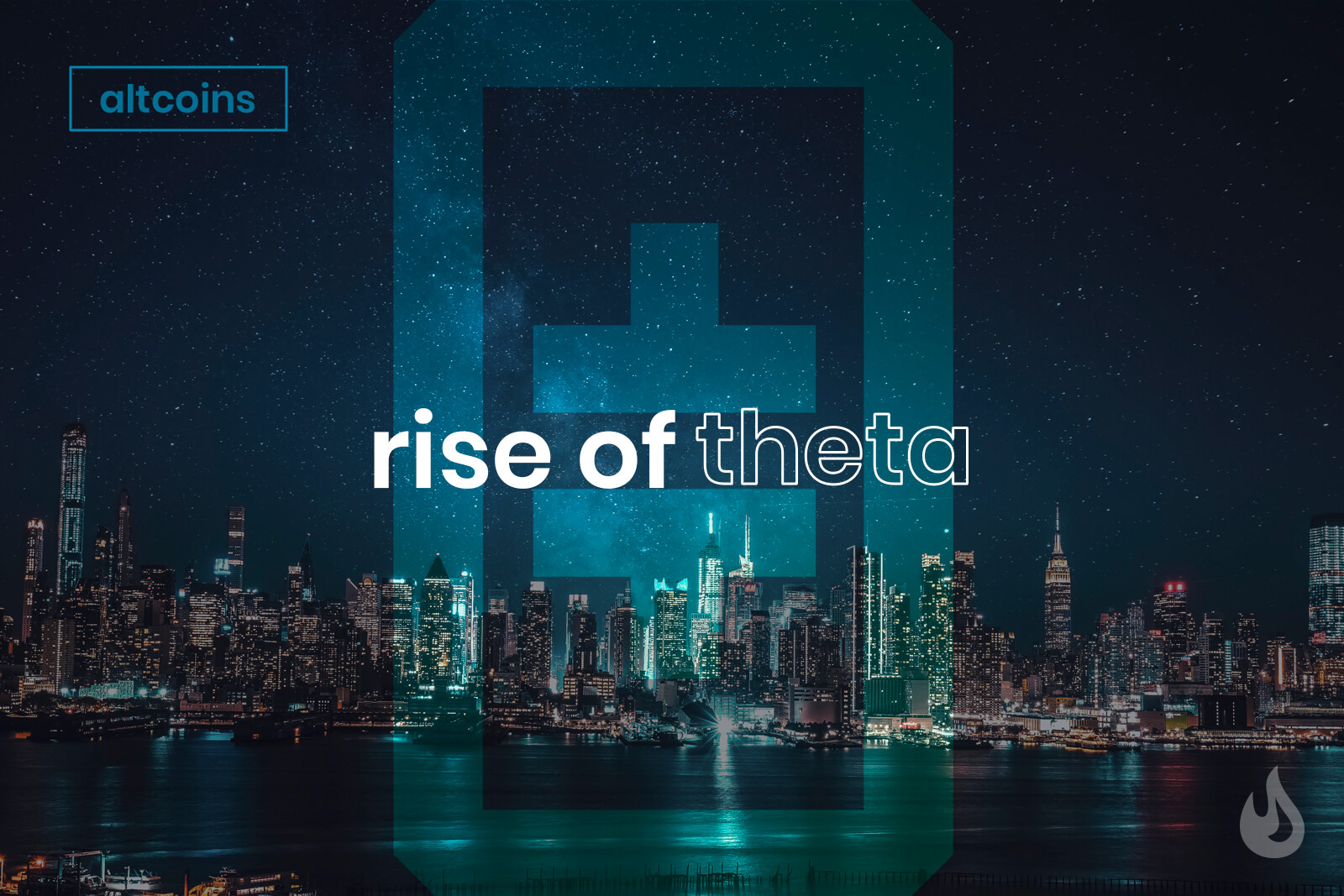 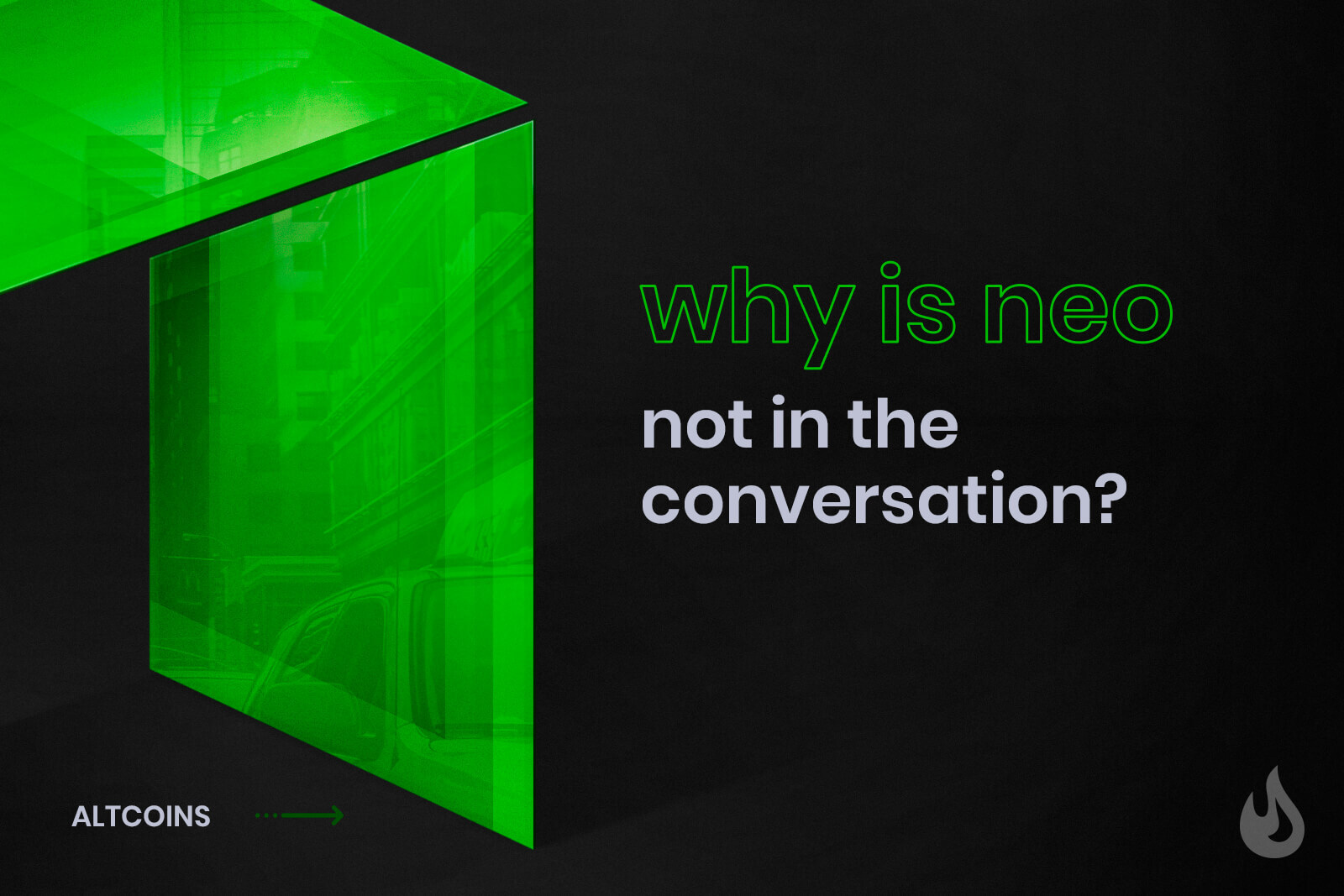 Why is NEO Not in the Conversation? 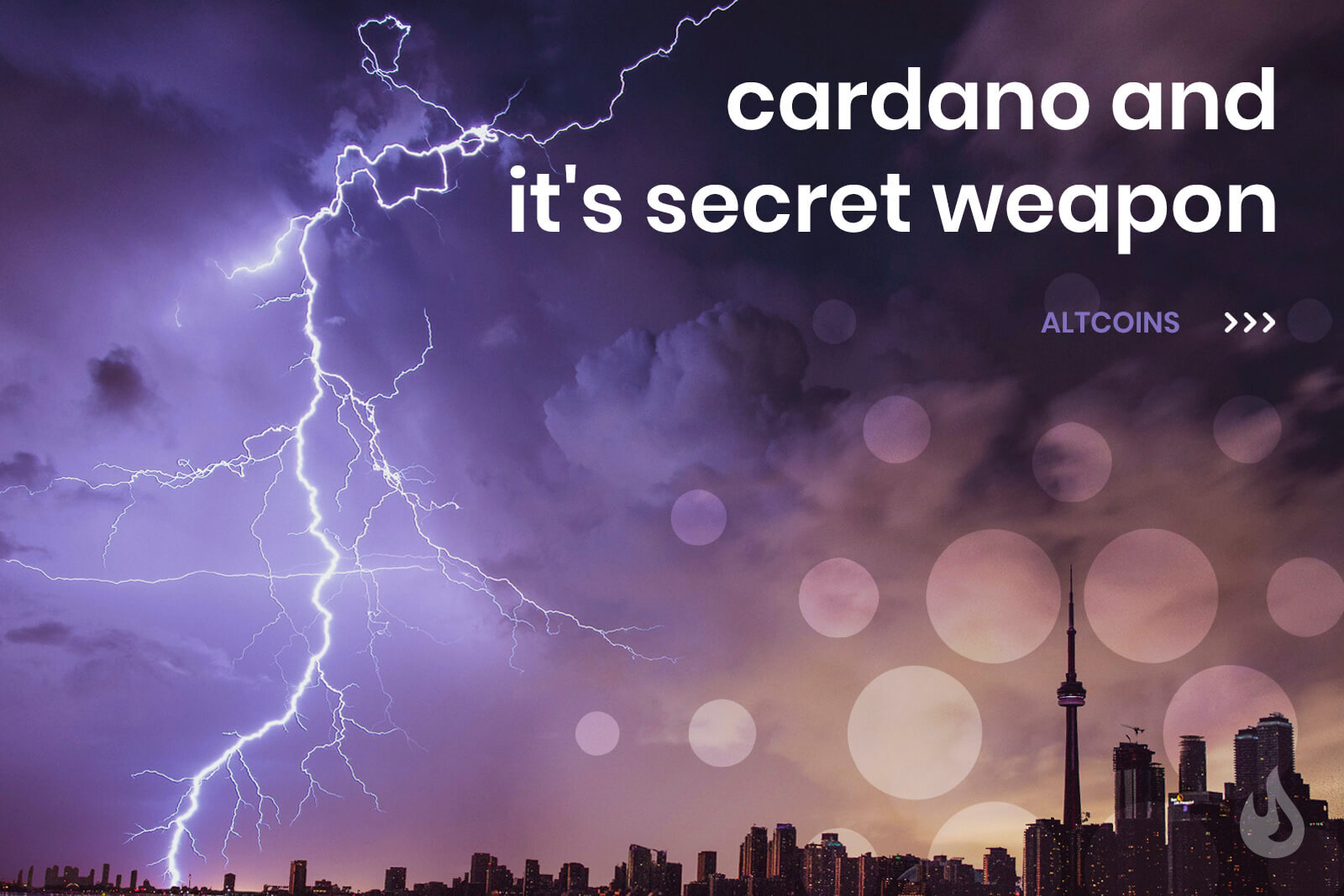