Green mining is in rising demand ever since Elon Musk discredited Bitcoin for its high carbon footprint. In research conducted by Square Crypto, backed by Jack Dorsey and Elon Musk, they highlight that cryptocurrency mining is paving the way towards more renewable energy. Proof-of-Stake and different consensus mechanisms highlight that an environmental solution that’s being advanced through media outlets is becoming standard.

Proof-of-Work has long been disregarded for its high energy consumption, and blockchain networks have developed more energy-efficient or ‘green’ consensus mechanisms. Proof-of-Stake, Proof-of-History, and Proof-of-time and space are network alternatives that seem to satisfy the blockchain environmental debate. Chia Network is advancing a green mining alternative by allocating hard drive space to run cryptographic code.

The Best of Both Evils

Chia Network was founded in 2017 by BitTorrent founder Braham Cohen. Its PR emphasis and statements regarding “high electricity bills” placed Chia as a greener alternative to many outdated blockchains. Unlike PoW or PoS, CHIA uses hard-drive storage to run cryptographic codes.

While their consensus model seems more evolved, reports from MyDrive highlight that CHIA farming could decrease the life span of a 512 GB SSD to 40 days. Additionally, the report emphasizes a grim outcome for consumer-grade SSDs with a 1TB hard drive lasting up to 60 days and a 2TB lasting up to 160 days of continuous mining. A report by Tweaktown argues that storage companies will amend their warranty program to handle the “influx of SSDs killed.”

Consumer-grade SSDs are described as ideal for plotting CHIA in comparison to HDDs. Roman ‘der8auer’ Hartung emphasized in a CHIA farming rig video that the ideal SSDs for farming CHIA need to have “high TBW and DWPD ratings.” However, high TBW and DWPD hard drives are above the consumer-grade threshold. They are aimed towards data centers; thus, their pricing is higher and will not make a viable mining investment.

The use of hard drives to farm cryptocurrencies and contribute to the security of a blockchain is not a 2021 novelty. FileCoin generated the first SSD craze in China before CHIA offered additional incentives for joining their network. A shortage of SSDs and HDDs occurred in China; however, this brought forth other concerns about the sustainability of their consensus mechanisms. Although their mining is less reliant on energy consumption, they pose another risk: increased hazardous waste.

There’s No Green In Sight!

High energy consumption is the newest Bitcoin critique that was amplified after Tesla announced it would no longer support BTC payments due to “increasing use of fossil fuels.” Additionally, BTC mining has been scrutinized due to the high concentration in China which, according to some reports, uses coal-powered mining as well as renewable energy. However, data about the amount of renewable energy used is still blurry. Yet, there are locations outside of China, such as Iceland or the nordic countries, which rely on renewable energy; however, it’s reaching its max capacity.

Michael Saylor and Elon Musk announced that they held a meeting with North American Bitcoin miners. In conclusion, “they committed to publish current & planned renewable usage” however, fossil fuel is not the only environmental issue surrounding Bitcoin and other cryptocurrencies.

A Bloomberg article emphasizes additional concerns about mining, which are valid in the case of SSD farming as well. The amount of SSDs burned, and the high number of ASICs miners that will become decommissioned will “contribute to the cascade of electronic hazardous waste.” While the emphasis on hazardous waste is not part of the media agenda it poses a high risk when considering the materials and toxins that could be used in creating the technological devices. 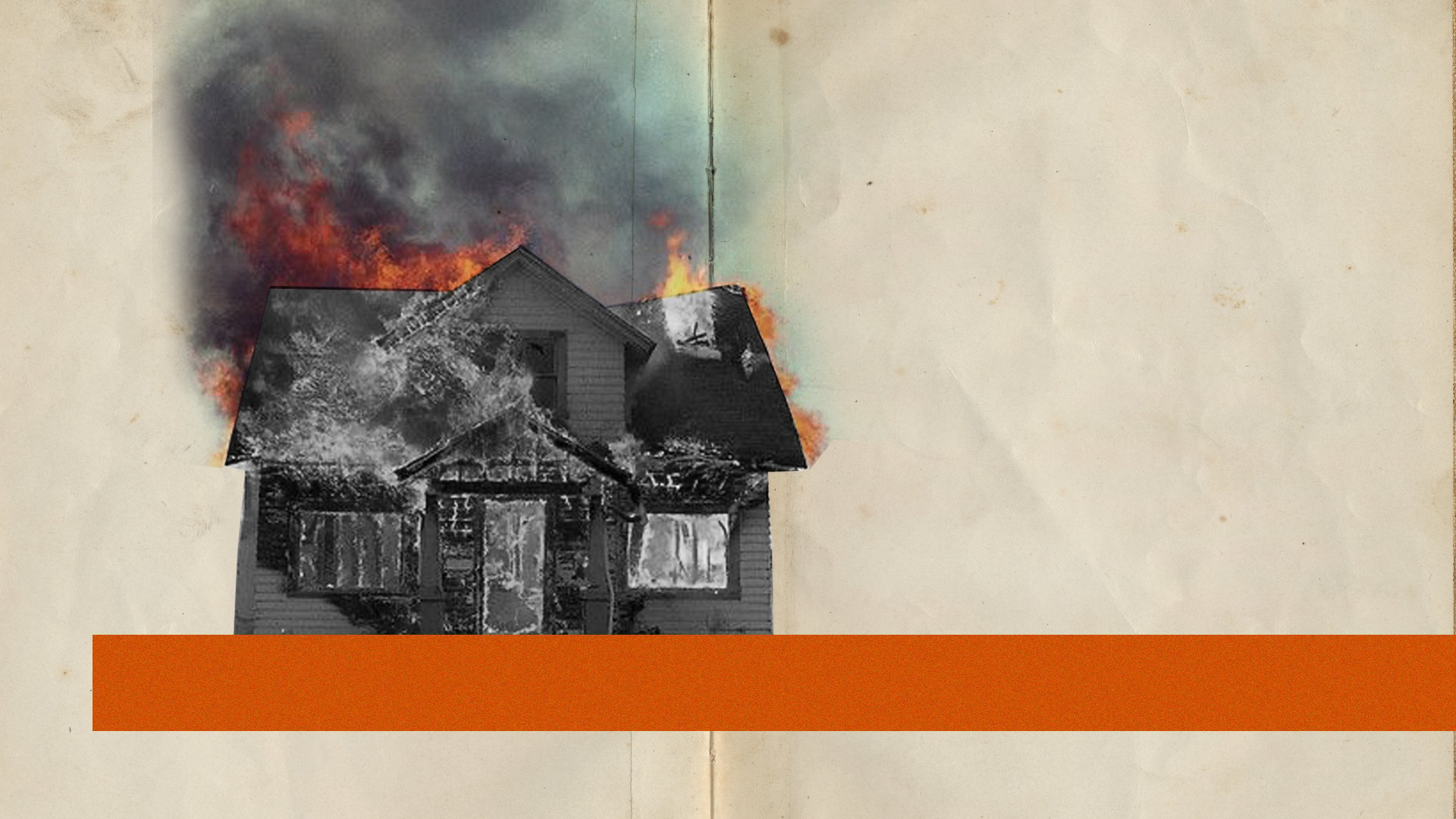 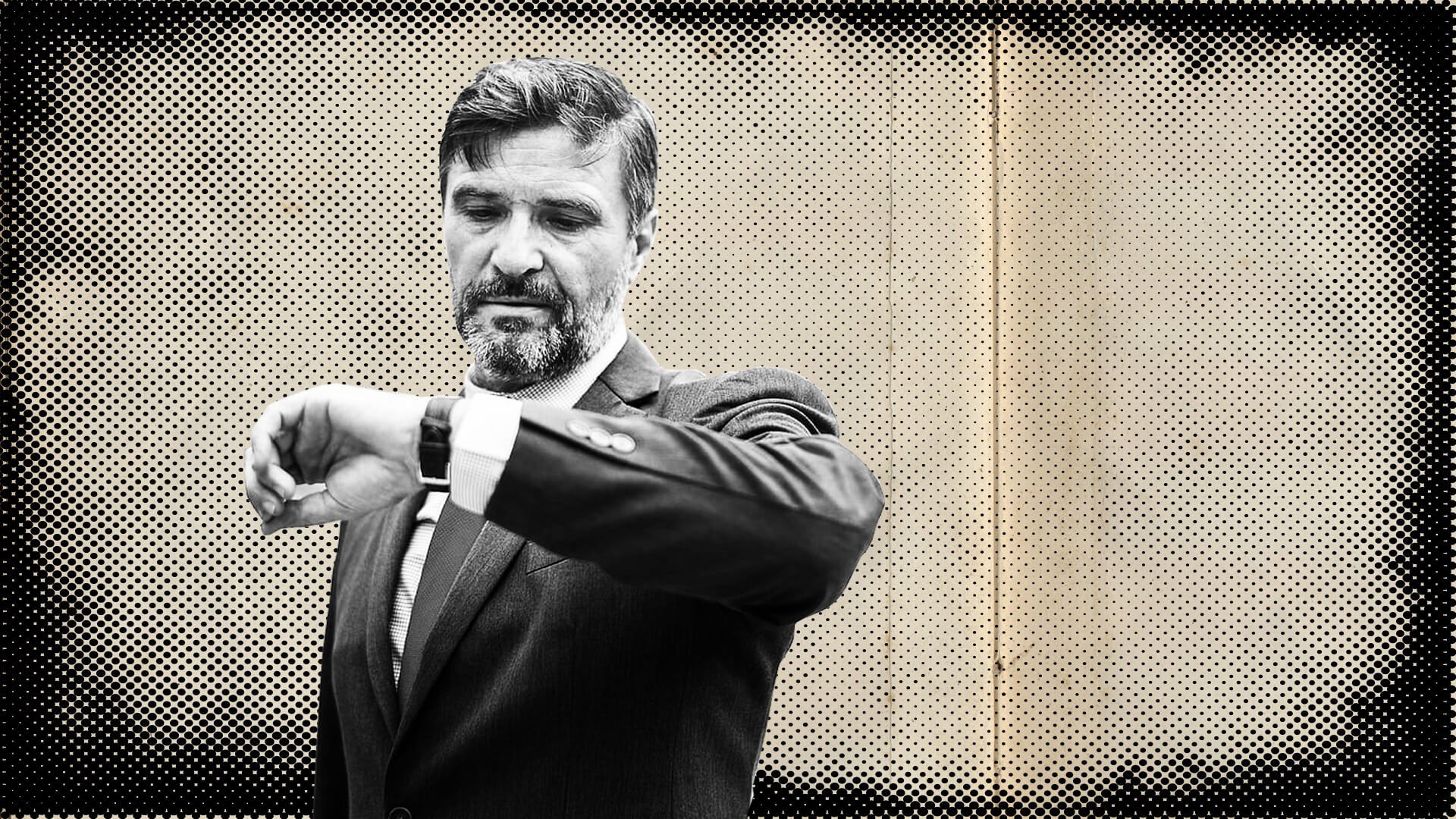 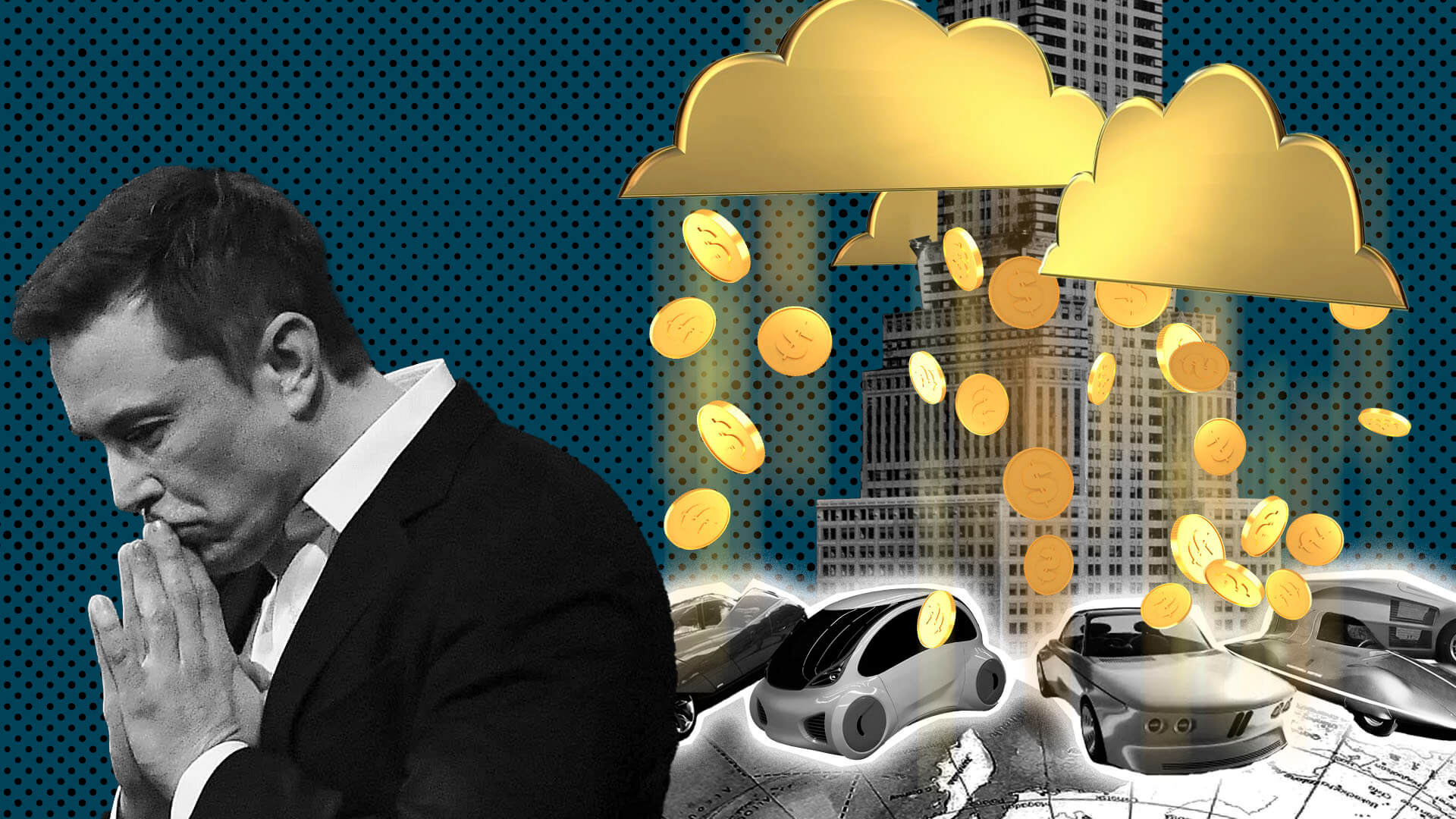 E-cars mining crypto while parked. Could Tesla Do That?