The allure of a more eco-friendly cryptocurrency similar to Bitcoin has created a frenzy in China, where it’s estimated that 65% of the total network hashrate is created. Mining Bitcoin is a highly profitable business, and miners are seeking green energy resources to increase their bottom line profit. Mining operations tend to migrate depending on the season, so miners can access more affordable energy.

Chia Network, which received the “Green Bitcoin” label, is poised to become one of the biggest cryptocurrency fundings of the year. The pre-sale price of the coins is set between $200 and $300, according to Chinese crypto reporter WuBlockchain. Smaller Chinese exchanges have stated they will back Chia, while three major Chinese exchanges (Binance, OKC, and Huobi), that moved their headquarters outside China after the ban, have remained silent on the matter.

Chia and a Promise of a Green Bitcoin

BitTorrent protocol creator Brian Cohen founded Chia Network, a green alternative to Bitcoin, in 2017. Chia Network is a US-based start-up from San Francisco that aims to design a more eco-friendly blockchain while preserving the same characteristics users are familiar with. After the sale of BitTorrent to TRON Foundation in 2018, Chia Network announced its intention to conduct a mini-IPO through the U.S. Securities and Exchange Commission in the same year. Chia managed to raise $5 million in 2020 as part of a funding series by Slow Ventures.

Chia Network seeks to develop a greener alternative to mining as it uses as Proof of Time and Space consensus mechanism. Miners allocate hard-drive space on their hard drives and are rewarded for their contribution. Thus, the mining barrier decreases as Chia facilitates the process of home mining.

Chia’s announcement to go public in China and the release of their main net on March 17th generated excitement among Chinese miners. Hard drives, which constitute the core of mining Chia, have nearly doubled in China as retail investors sought enterprise-grade hard drives. According to reports, Chia is entering the hard drive mining discussion previously monopolized by Filecoin. While both blockchains aim to achieve completely different goals, mining profits are what miners are seeking.

As cryptocurrency mining poses concerns about global carbon emissions, new consensus mechanisms are being developed to mitigate those dangers. Even Ethereum is migrating to Ethereum 2.0, drifting away from proof-of-work; however, their motives are more tied to network scalability and transaction fees.

Elon Musk and Twitter’s CEO, Jack Dorsey, highlighted how Bitcoin incentivizes renewable energy development, and mining Bitcoin can result in a “clean energy future.” Bixin Group emphasized that eco-friendly mining is miners’ main priority as 43.5% of the energy in Xinjian province is renewable. While data suggest that Bitcoin mining uses more energy than the country of Argentina, there is a lack of clarity on how much of that energy is renewable and how much is based on non-renewables.

Mining in China is frowned upon, not because of its carbon emission but because of the growing concerns of centralization. While mining is a worldwide phenomenon, there is little emphasis on mining farm locations outside China. Energy production in places such as Iceland and Norway is 100% renewable, creating a safe haven for miners. As argued in the white paper of Square and ARK Investment, miners are unique energy buyers and can be a driving force in the global growth of renewable energy. 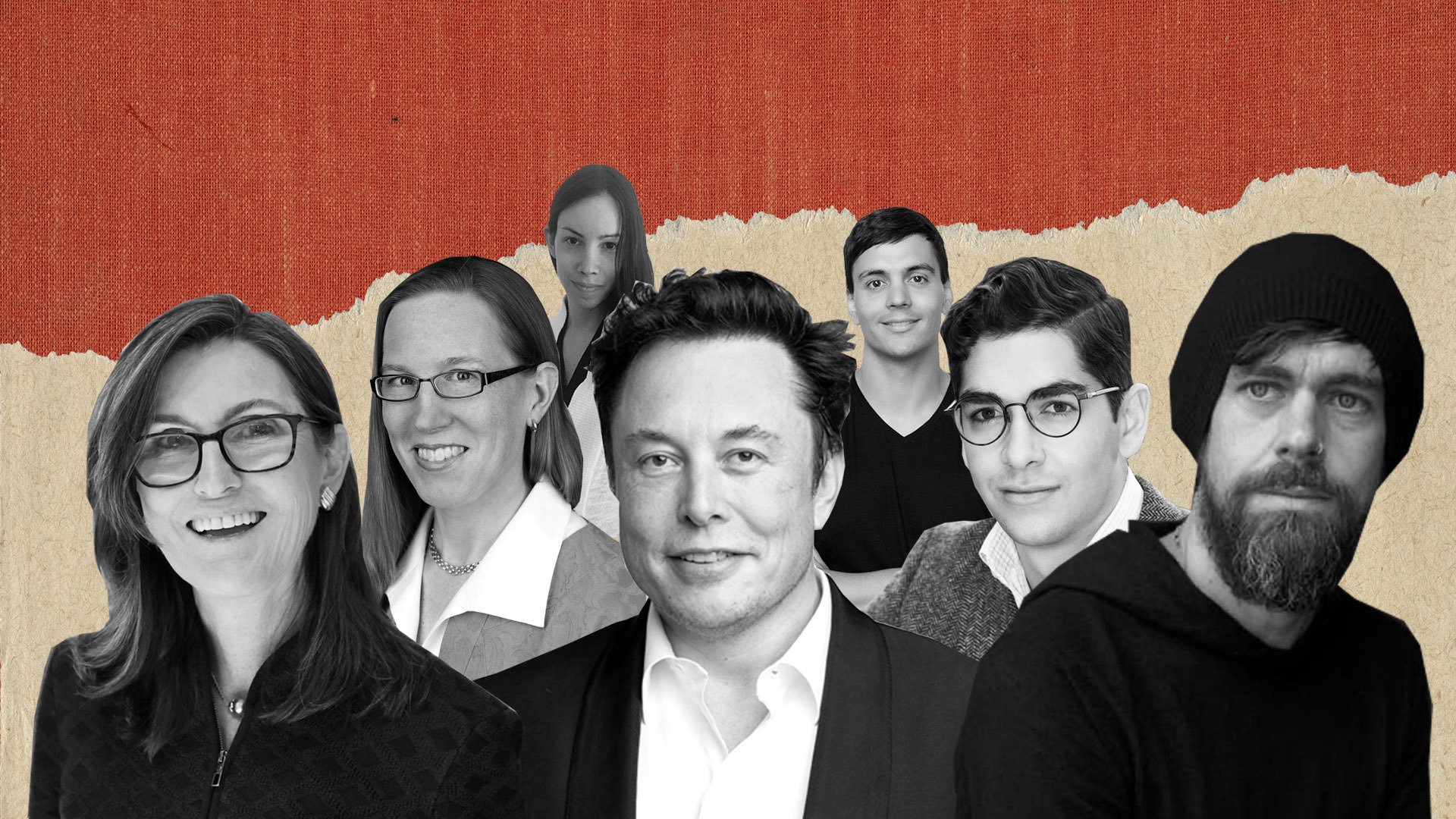 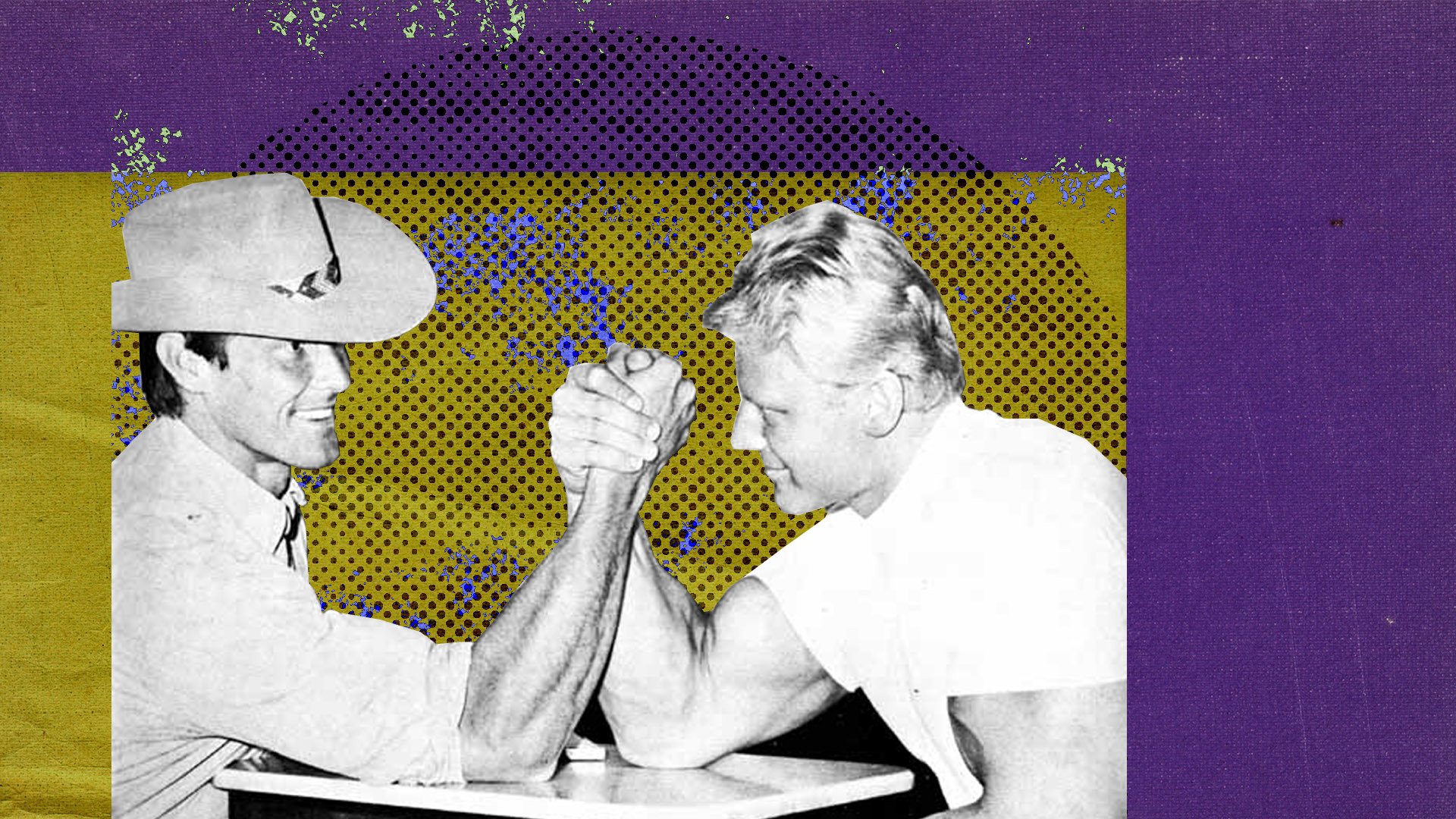 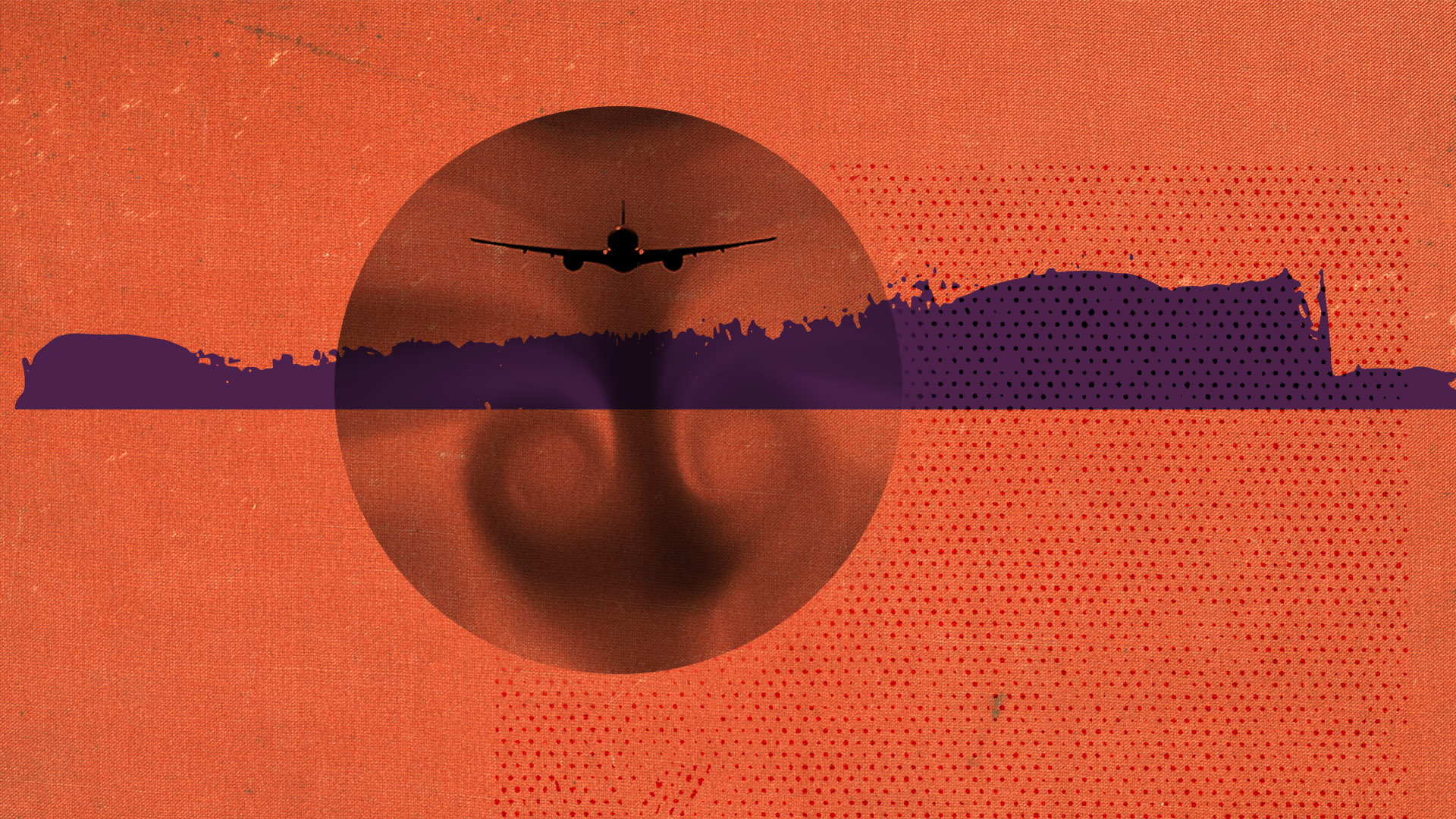 ETH vs. BTC: Who Will Win Out in a Turbulent Market?