The dApp will be the first of many dApps on the peaq network when the network and token launch early next year. It will allow any electric vehicle to charge at any charging station on a peer-to-peer basis using Self-Sovereign Identities (SSIs).

– It will be possible for people to offer and earn from their private charging station on the peaq network without having to use corporate intermediaries.

– The 300,000 euro in media budget prize money will be used to attract and inform the first users of the dApp.

peaq had already scored points in the public voting segment of the 2021 Breakthrough Awards, making it to the ﬁnal three companies in the e-mobility category after scoring 41% of the votes. The public’s impression was conﬁrmed yesterday evening by the expert jury, which awarded peaq enterprise with ﬁrst place and 300,000 euro in media budget with Weka Media Publishing. Hundreds of companies from all over Germany competed against each other in the trend-setting competition. For two months, the public was able to vote on who they believed would make the big breakthrough of 2022, whose products, ideas, goals and innovation potential they were most convincing. And peaq convinced both the public and the jury.

The charging dApp developed by peaq enterprise works by assigning charging stations and electric vehicles their own, Self-Sovereign Identities (SSI) on the peaq network so that they can authenticate, interact and pay one another on a peer-to-peer basis, without the need for any corporate intermediaries. This not only simpliﬁes the charging and payment process for all users, but also creates the ideal environment for cross-manufacturer, constructive cooperation between OEMs and charging station providers: a neutral, decentralized platform operated and governed by the stakeholders – including competing providers.

The charging dApp will empower the community to begin building an alternative machine economy. A machine economy that is not owned, controlled and exploited by corporations but one that is co-owned, co-governed and co-proﬁted by all machine economy stakeholders. This is peaq’s vision for the public network they will launch in early 2022, a Web3-native network-economy peaq refers to as the Economy of Things.

said Leonard Dorlöchter, CPO and co-founder of peaq, who accepted the award on behalf of the team.

The peaq network is peaq’s decentralized network and token. peaq enterprise has been developing dApps with some of the world’s largest vehicle and device manufacturers for over three years. peaq enterprise is leading the charge on decentralized charging and has also built solutions with Fortune 100 companies such as NTT to bring more machines to the network. peaq enterprise was initiated in 2017 and incubated by Advanced Blockchain AG. The company has also put together a strong network of partners, associations, advisors and sales pipeline, which peaq network will beneﬁt from. 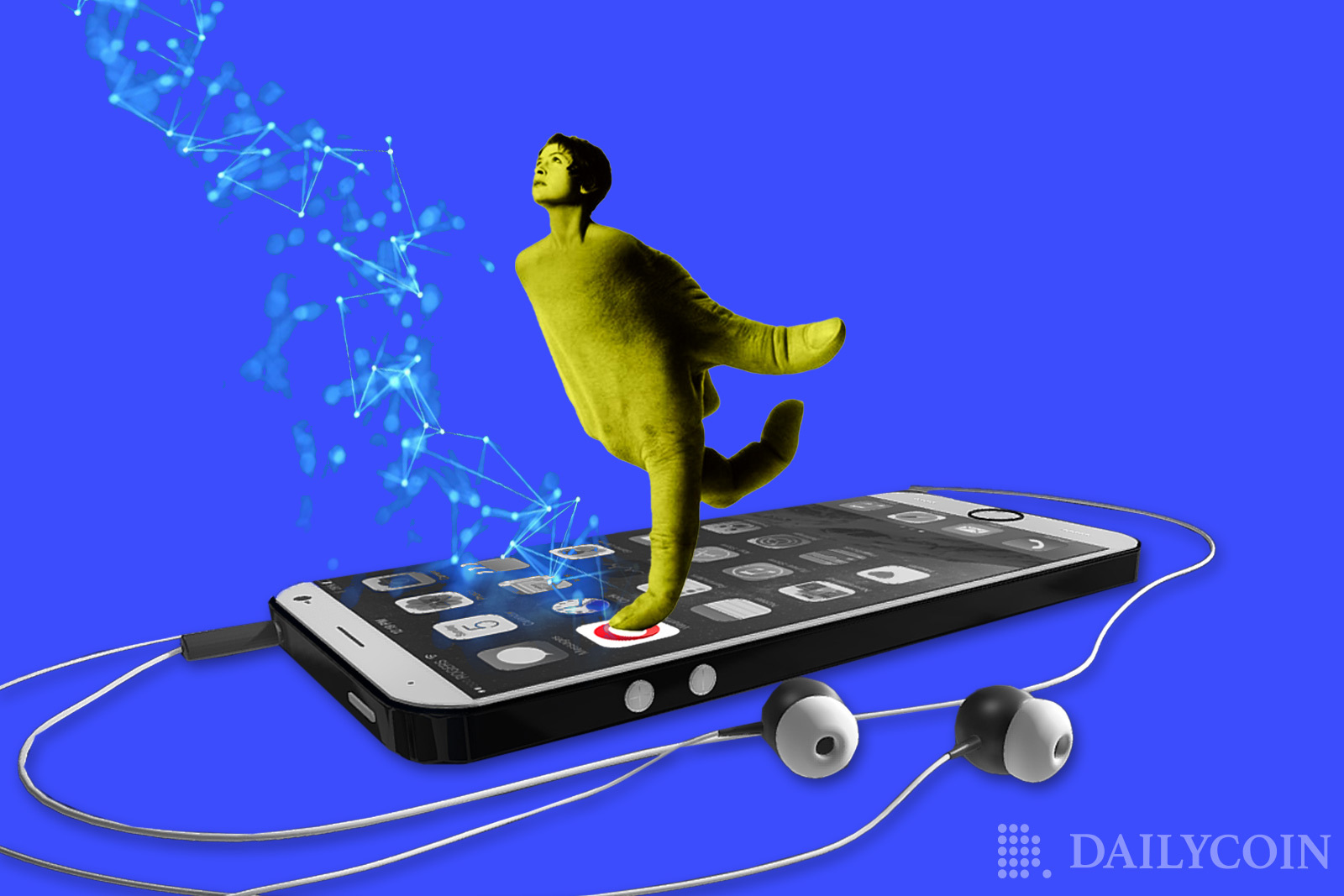 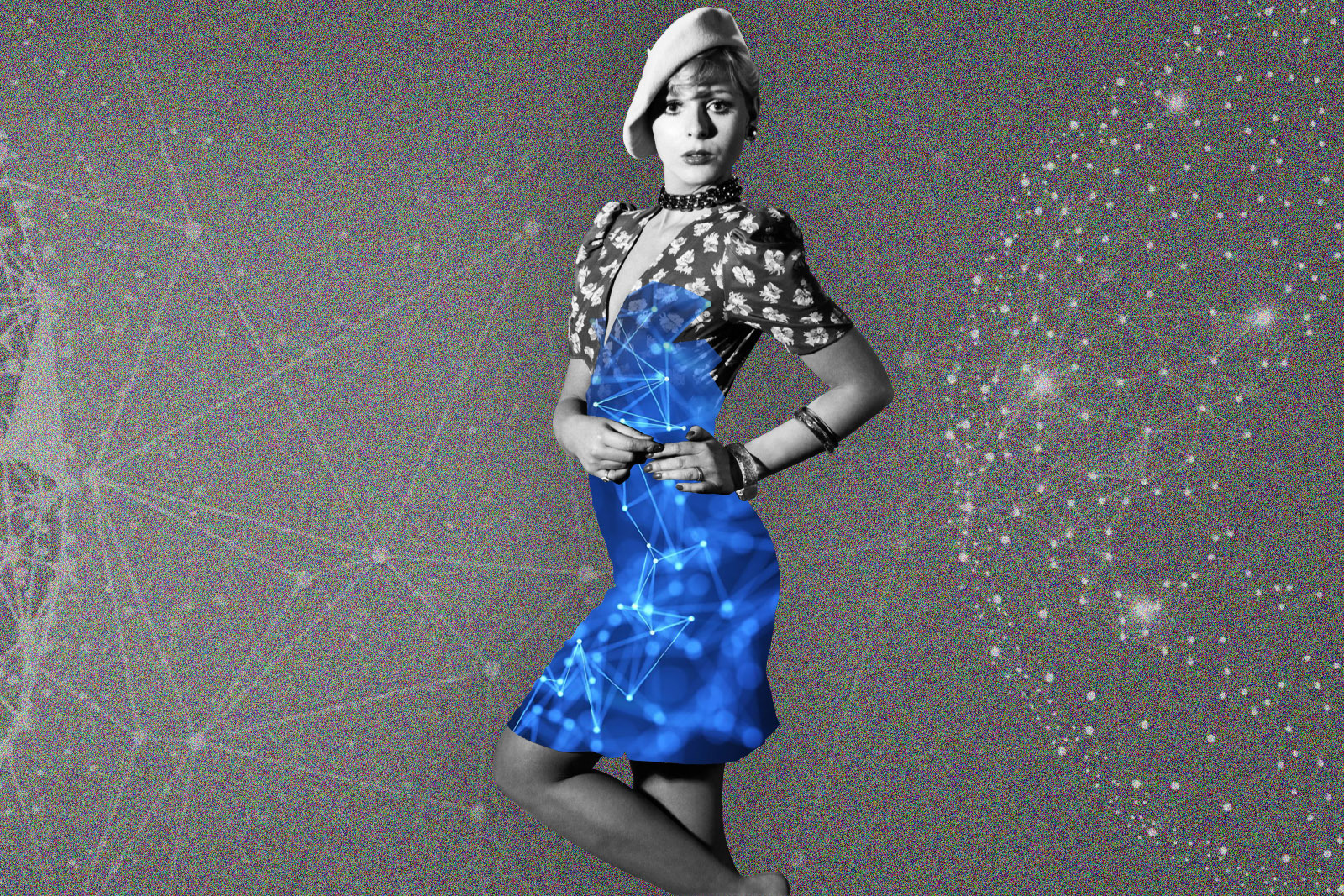 Web 3.0 Takes Fashion into the Future: Nitches to Accept Cryptocurrency and Interact with Ethereum / Polygon Wallets 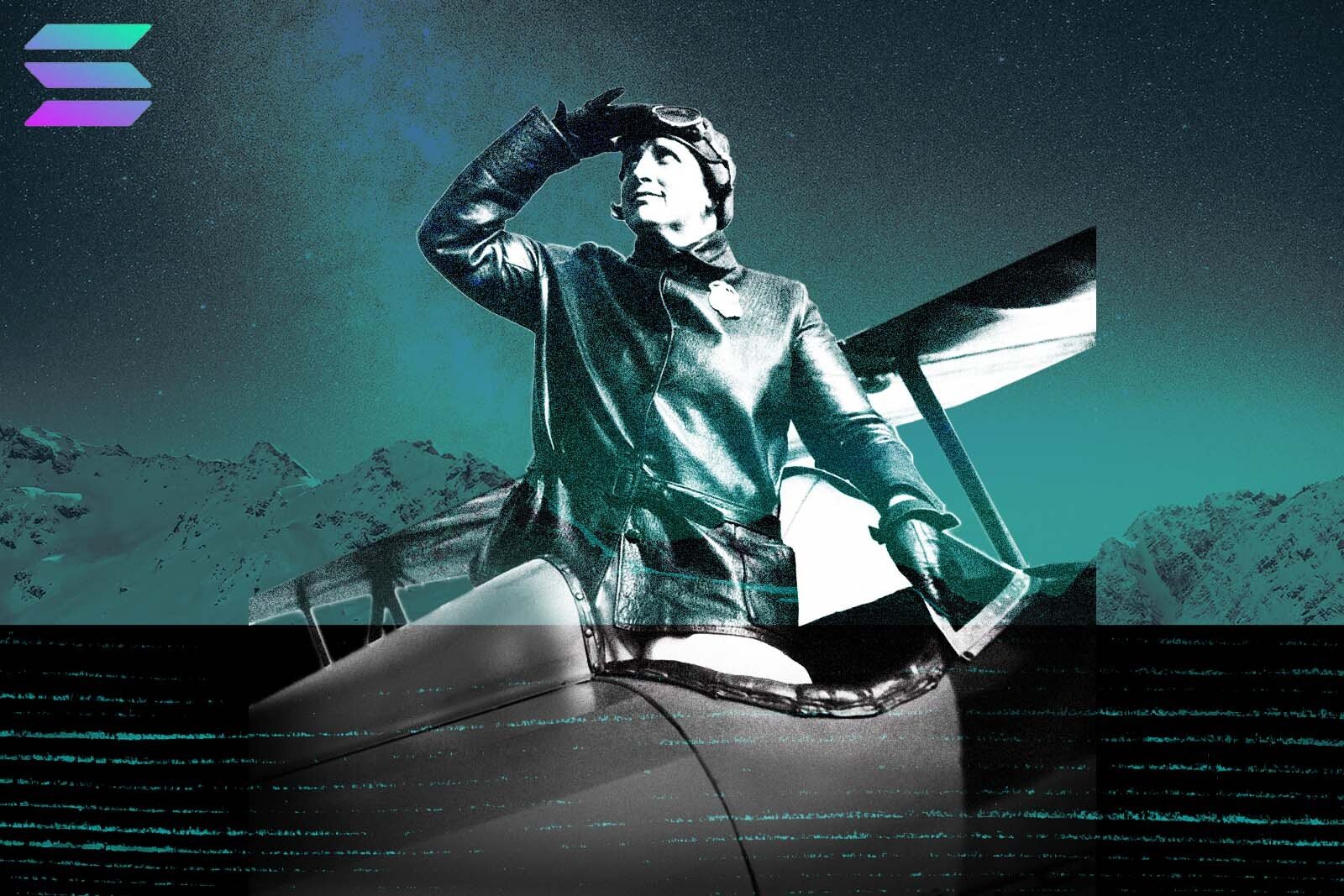 Solana DeFi Ecosystem: A look at 2022