TWAP is a term borrowed from the Centralized Finance (CeFi) landscape and is typically used by CeFi Exchanges as an algorithmic trading strategy to reduce the impact of a large order on the market. Essentially, this type of trading strategy is implemented by dividing the large order into multiple smaller trade units, which are subsequently executed at regularly defined intervals over a given period.

Although TWAP works smoothly across most CeFi exchanges that adopt the concept, it is quite the opposite when the same is implemented across the existing DeFi infrastructure.

Despite growing into a multi-billon industry, the DeFi ecosystem still faces a couple of drawbacks in its current infrastructure, including the limitations of EVM smart contracts, in this case, by making it hard to implement TWAP in a decentralized format. This is in addition to the fact that there are very few features designed to manage increased volatility and liquidity issues that often unfold in the decentralized crypto economy and the DeFi ecosystem at large.

To address these issues, Orbs has decided to adopt a novel approach in the implementation of TWAP, particularly across decentralized exchanges and AMMs.  Specifically, Orbs’ new TWAP protocol is powered by its layer-3 technology, which is designed to eliminate the aforementioned shortcomings posed by EVM smart contracts while benefiting traders and decentralized trading platforms alike.

In addition, Orbs’ decentralized backend doesn’t just make it possible to split large orders, but also ensures that all TWAP orders are executed at an optimal price regardless of volatility and at a fair fee without sacrificing decentralization and security. With this in place, participating DEXs and AMMs provide their customers with new methods to engage in complex trading activities, particularly leveraging algorithmic strategies such as those used in CeFi, while also witnessing increased liquidity and user activity.

It gets even better, as the protocol also makes it possible for users to leverage a feature known as dollar-cost averaging (DCA), an investing strategy where investors purchase an asset or set of assets at a defined fiat value according to a predetermined schedule. However, unlike how DCA is practiced manually in CeFi, TWAP protocol can also be used to implement an automated version of the DCA trading strategy, thereby empowering traders to enter market orders with longer intervals and extended durations.

Overall, the concept behind TWAP protocol is not entirely new; however, in a technical sense, Orbs’ layer-3 infrastructure further extends the capabilities of the existing EVM smart contracts to accommodate the long-existing trading strategy in the DeFi ecosystem. In other words, by leveraging the network’s validator as off-chain bidders, Orbs TWAP protocol enables DEX and AMMs to unlock new opportunities in a fully decentralized and secure manner.

In addition, Orbs’ TWAP smart contracts work in a similar manner as we have in CeFi,  consisting of two main components: a market maker and market taker. While the “maker” (user or order creator) controls all parameters related to the order, such as limit price, size, expiration, and the period, “takers” on the other hand, are incentivized participants who are tasked to monitor orders.

More so, “takers,” like validating nodes, are selected for trade execution, a process that takes place after order bids have been placed by “makers.” In this case, the highest bid and lowest fees are selected for execution automatically.

Backing up the new initiative is a new user interface (UI), which the Orbs team has purposely designed to enable DEXs and AMMs to easily integrate with their existing infrastructure. Likewise, end users can equally take advantage of the new UI, which is intuitive and user-friendly, ultimately allowing them to easily navigate as well as customize each parameter while initiating TWAP trades.

Speaking about the newly launched products, Nadav Shemesh, CEO of Orbs, explained the need to explore and adopt some CeFi features including TWAP, as they are keen to enhance stakeholders’ experience.

“Until now, it has been extremely hard to implement a TWAP strategy in blockchain-based financial primitives in a decentralized manner using EVM-based smart contracts. With our new TWAP Protocol, everyone benefits – be they traders or trading platforms.”

Orbs is a public and decentralized blockchain infrastructure operated via a secure network of permissionless validators and the Proof-of-Stake (PoS) consensus mechanism. The platform serves as a decentralized execution layer between existing layer-1 and layer-2 chains and the application layer. By enhancing the capabilities of EVM smart contracts, Orbs powers new use cases for DeFi, NFTs, GameFi, and other emerging blockchain-based sectors. 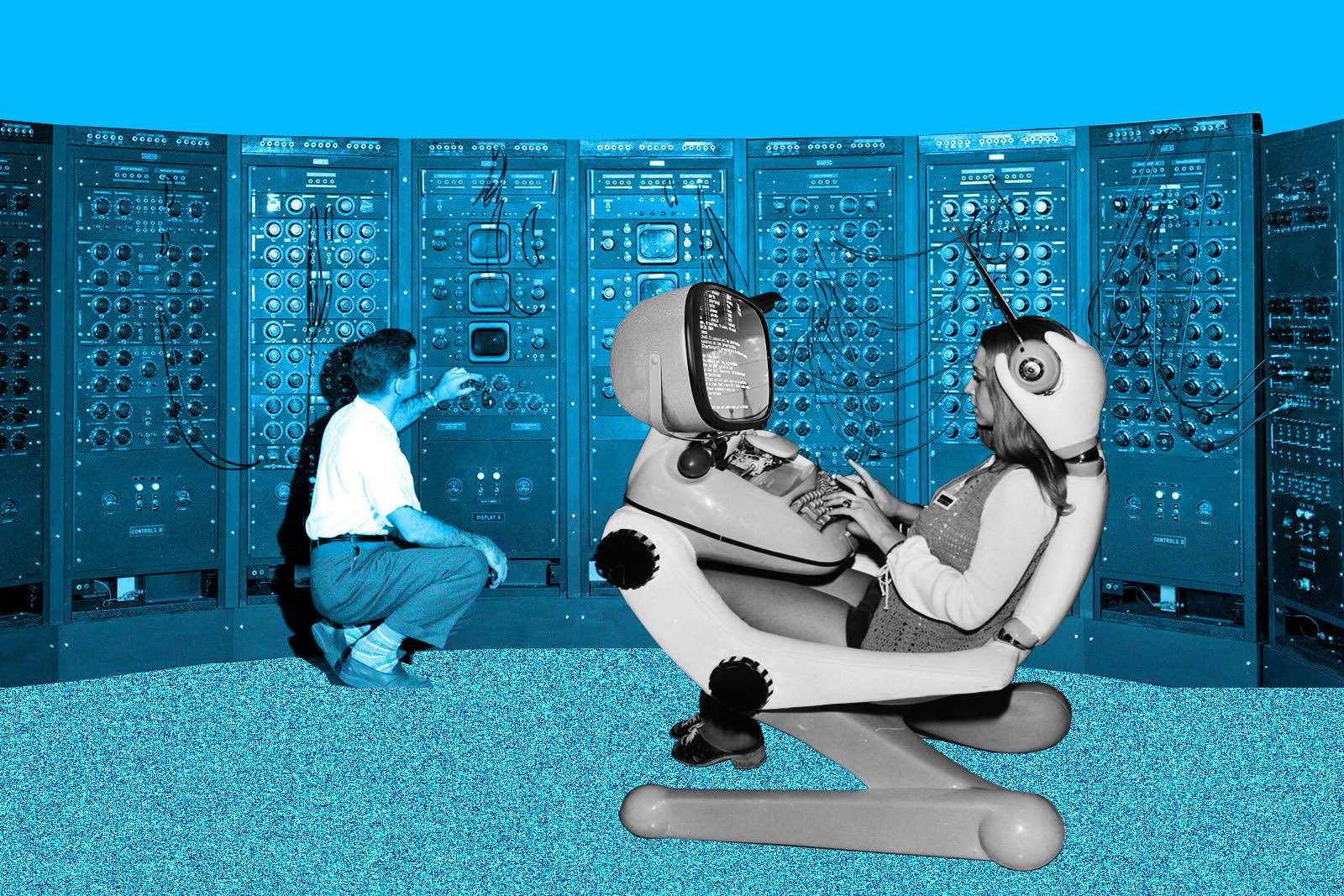 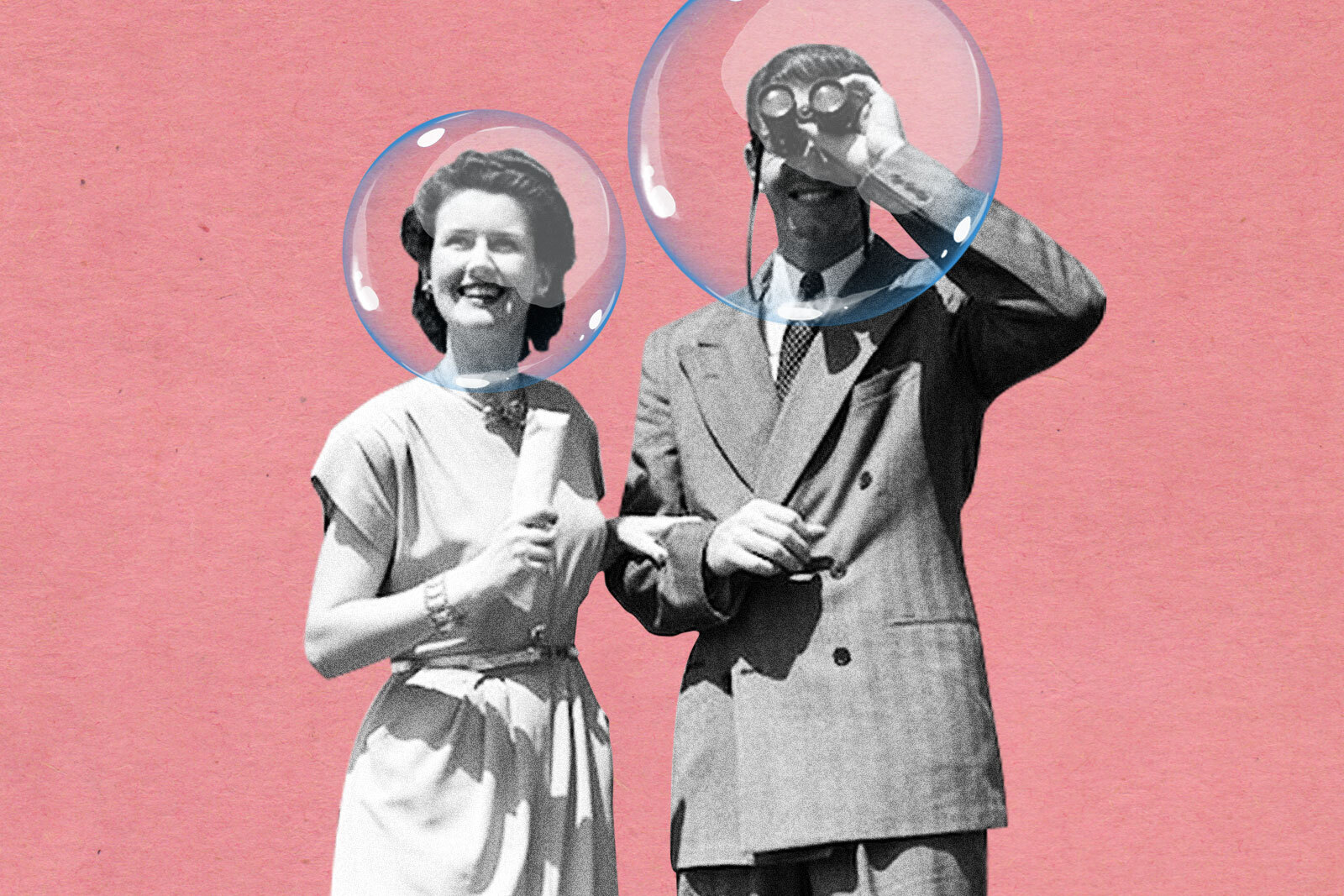 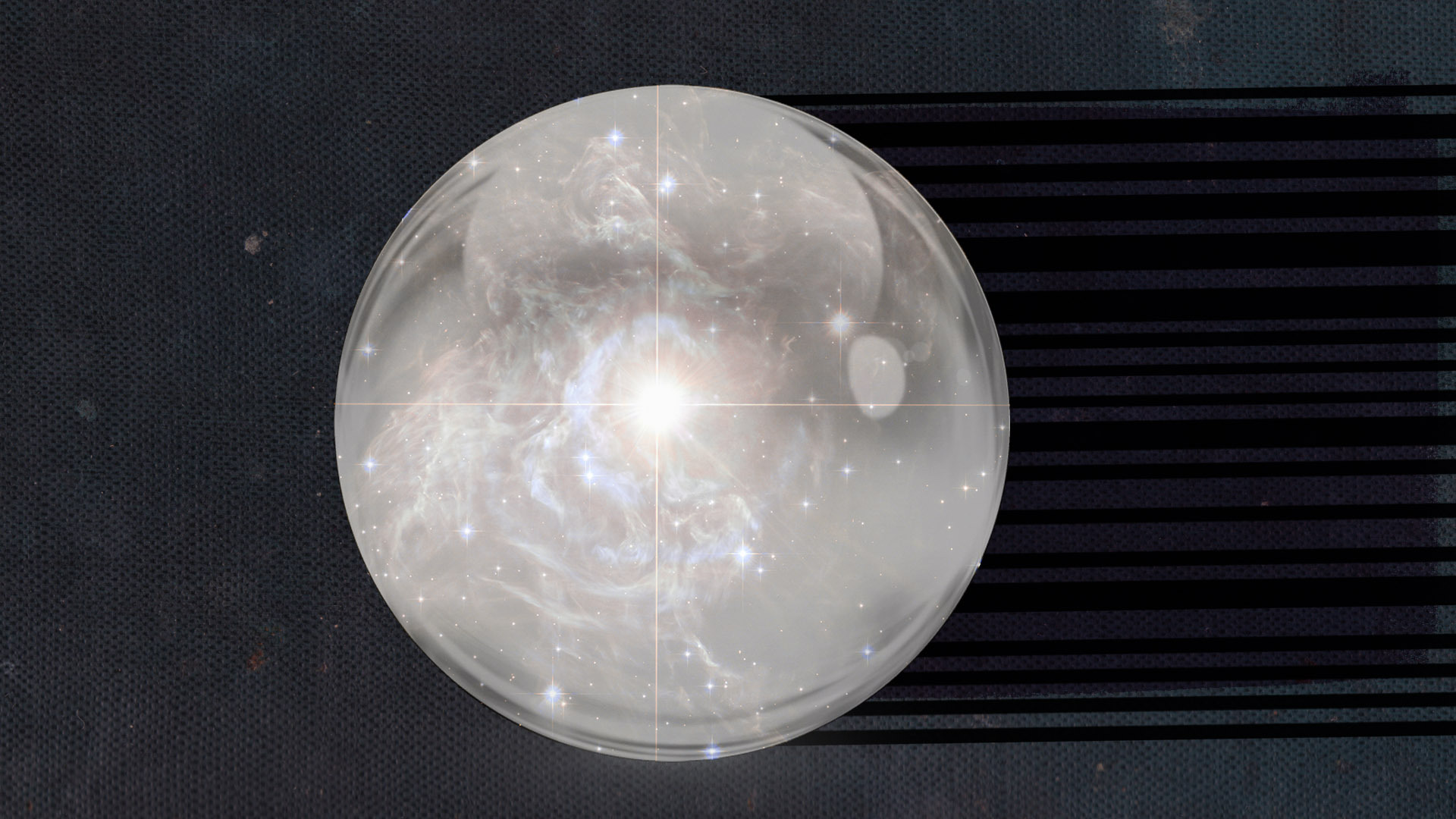