NEO: an Aim to Automate the Management of Digital Assets

NEO is a rebrand of AntShares that Hongfei and Erik Zhan founded in China in 2014. The rebranding occurred in 2017, and we have known it at NEO ever since. It is a blockchain-based platform that supports its own cryptocurrency and even enables the development of digital assets and smart contracts.

NEO has a goal of automating the management of digital assets by using smart contracts and building a distributed network-based smart economy system.

As mentioned previously, this project had its roots all the way back in 2014. When the original company, known as AntShares, was looking to create a blockchain platform, they wanted it to have similar capabilities as those seen on Ethereum, and make it even superior when making smart contracts, processing transactions, as so on. They also had their goal set at taking the capacity for interoperability and mitigation between public and private blockchain to a whole new level.

In April of 2016, NEO released its whitepaper, which highlighted the benefits and technical aspects of the Delegated Byzantine Fault Tolerance.

This second goal is what ultimately made AntShares what it is today, known as NEO. More specifically, in 2017, when this rebranding occurred, they also implemented a clear roadmap to follow, and this led them to the top that developers wanted to achieve. The company even began to have a closer relationship with the Chinese government and companies across the Asian nation.

NEO is a truly unique concept, albeit with a bit of similarity with Ethereum and TRON. The main difference with NEO is in the way that it works. This is due to the fact that it has improved many aspects and has taken them to new levels in terms of security and scalability, something cryptocurrencies in the past have had issues handling efficiently. It was China’s first digital coin and is a direct competitor to the aforementioned blockchains. NEO allows developers to create smart contracts as well as decentralized applications.

When considering the differences, NEO cannot be divided, which means you cannot make a transfer of 0.5 NEO. There is a second cryptocurrency that exists, and this can only be used by the NEO community, known as GAS. By holding NEO coins in your wallet, you earn GAS that can be used to make transactions within the NEO blockchain. GAS tokens can be used to pay for transaction fees that are generated by applications within the network. NEO also has the advantage of allowing developers to code smart contracts by using C++, C#, Java, and other more common programming languages.

DNA is the acronym of Distributed Network Architecture. This, in turn, lays the foundation for an interconnected platform between digital services and other public or private blockchains that use the NEO ecosystem. As such, NEO has the primary aim of allowing each digital service to use its platform’s potential.

Throughout the years, cryptocurrency and the ecosystem of NEO have developed advances regarding blockchain consensus protocols. The developers have created a consensus protocol known as dBFT or Delegated Byzantine Fault Tolerance. This is an algorithm that is a modified version of the BFT algorithm present in Bitcoin and Ethereum.

This means that NEO is a coin that cannot be mined as a result.

Now, regarding the ability to use smart contracts in cryptocurrency, NEO takes advantage of a virtual machine. This virtual machine has the name NeoVM. It has a tool known as NeoComplier that is used to translate code into the native language of the virtual machine, the code in question is the one written by developers. This results in a simplification In smart contract creation. This is because developers are not required to learn a new programming language in order for their creation, as is the case with competing blockchains.

It can also adapt for use in a lot of different applications.

Next, you have NEoQS, which is designed on a Lattice Problems system, and a mechanism based on the shortest vector problem or SVP and the nearest vector problem or CPV. This way, a highly secure system is created and complemented by the standard ECDSA to provide an even higher security level.

Then we move on to NeoFS, which is a distributed storage system. Its main characteristic is that it is based on a homomorphic cryptographic system. It seeks to create a system of secure storage with a high-level of cryptography and a low-performance impact. Its operating structure can also guarantee that the network can fully distribute the information in a balanced way. This has a goal of exploiting its capacity and bandwidth to the maximum and maintaining a high level of decentralization due to this.

GAS is generated with each new block and is used to pay for transactions within the platform. The initial amount of GAS is zero. With the increasing rate of generation of new blocks, the total limit of 100 million GAS has the potential of being reached within 22 years.

In May of 2020, the developers proposed an upgrade to the network, introducing a new governance model. This new strategy would enable coin holders to vote for a committee of 21 governing members, and these, in turn, would hold the responsibility of representing the entire community. By doing this, they would gain the ability to vote on various modifiable parameters on the blockchain and decide on other changes to the network.

The proposal also suggested that the people who vote for the members can receive GAS rewards, which was a way to incentivize this participation within the governance program.

The Future of Neo

This is due to the fact that NEO was the first open-source project platform that was developed in China, as well as the fact that it has a good relationship with the Chinese government. Many experts believe that NEO has a bright future ahead, due to the fact that it is a solid competitor to Ethereum for example, in a much broader region. NEO uses the delegated Byzantine Fault Tolerant (bDFT) for blockchain consensus which is a modified proof-of-stake protocol.

NEO can be considered an interesting investment as the project has seen developments on a regular basis. It is expected to have a continuous increase In value. In fact, some investors estimate that its value can sky-rocket to $100 by the end of the year. Being a solution to China in terms of cryptocurrency support can indeed bring in a huge value potential as well as a plethora of dedicated investors.

The project itself is also led by a reputable team, with regular events, hackathons, communication with holders, and so on. This in turn leads to a steady increase in terms of popularity and trust in regard to NEO.

Then you have the release of NEO3, which aims to bring more interoperability into the sector and allow the platform to gain more cross-chain capabilities. In terms of its tokenization, the upgrade will also simplify it, and the developers behind the project are aiming to make it a lot easier and simpler to create as well as issue non-fungible tokens. This can be in the form of security tokens, stocks, art, cars, event tickets, and so on.

Since cryptocurrencies are highly volatile, you cannot really predict for sure how one might do in the market in the long term, however, in the short term, it has seen a steady rise in value.

As such, while Neo might go through some bumps along the road, the majority of the time you will see a rise in value. 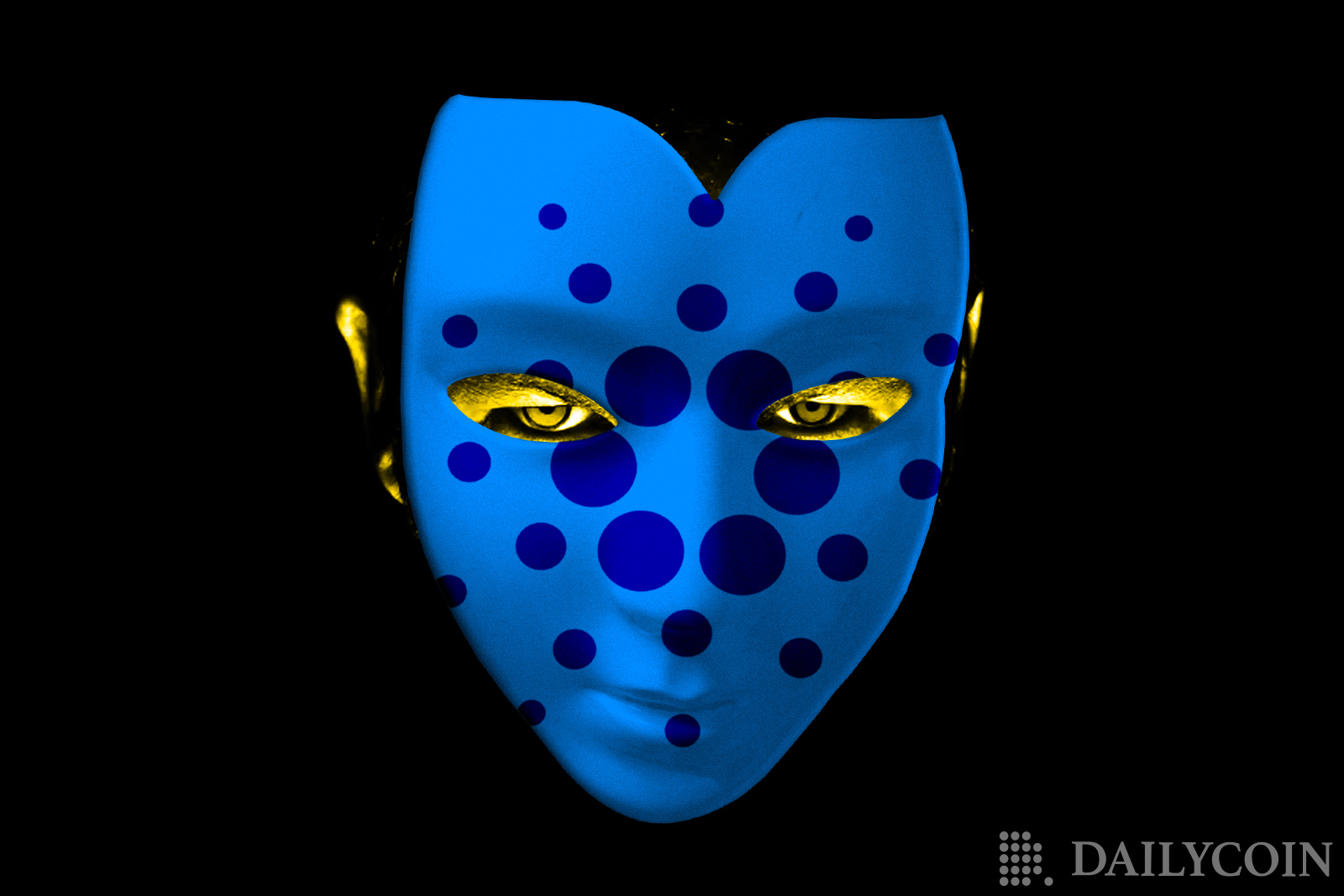 Cardano Among Top Targets of Phishing Attacks Ahead of Vasil Fork 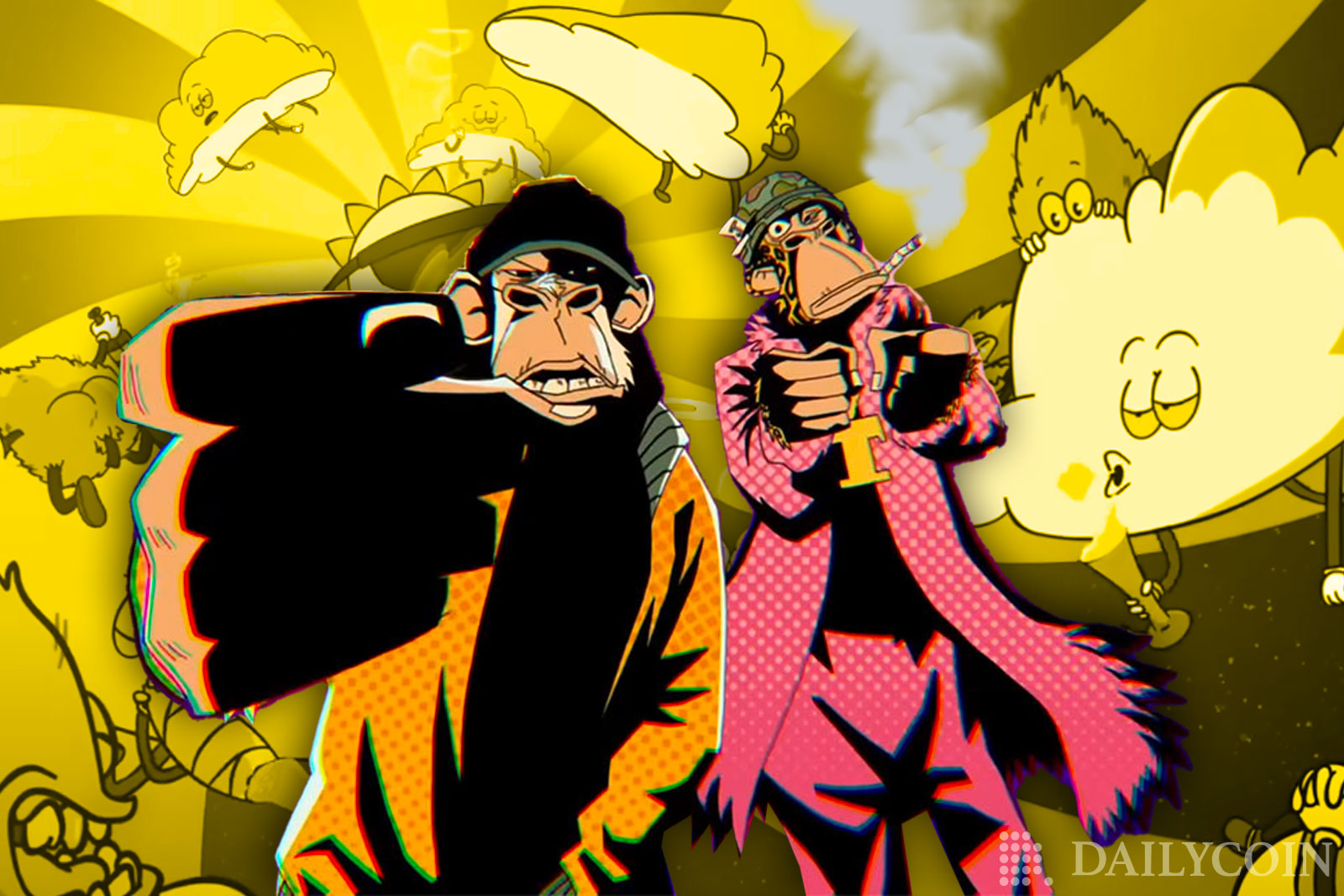 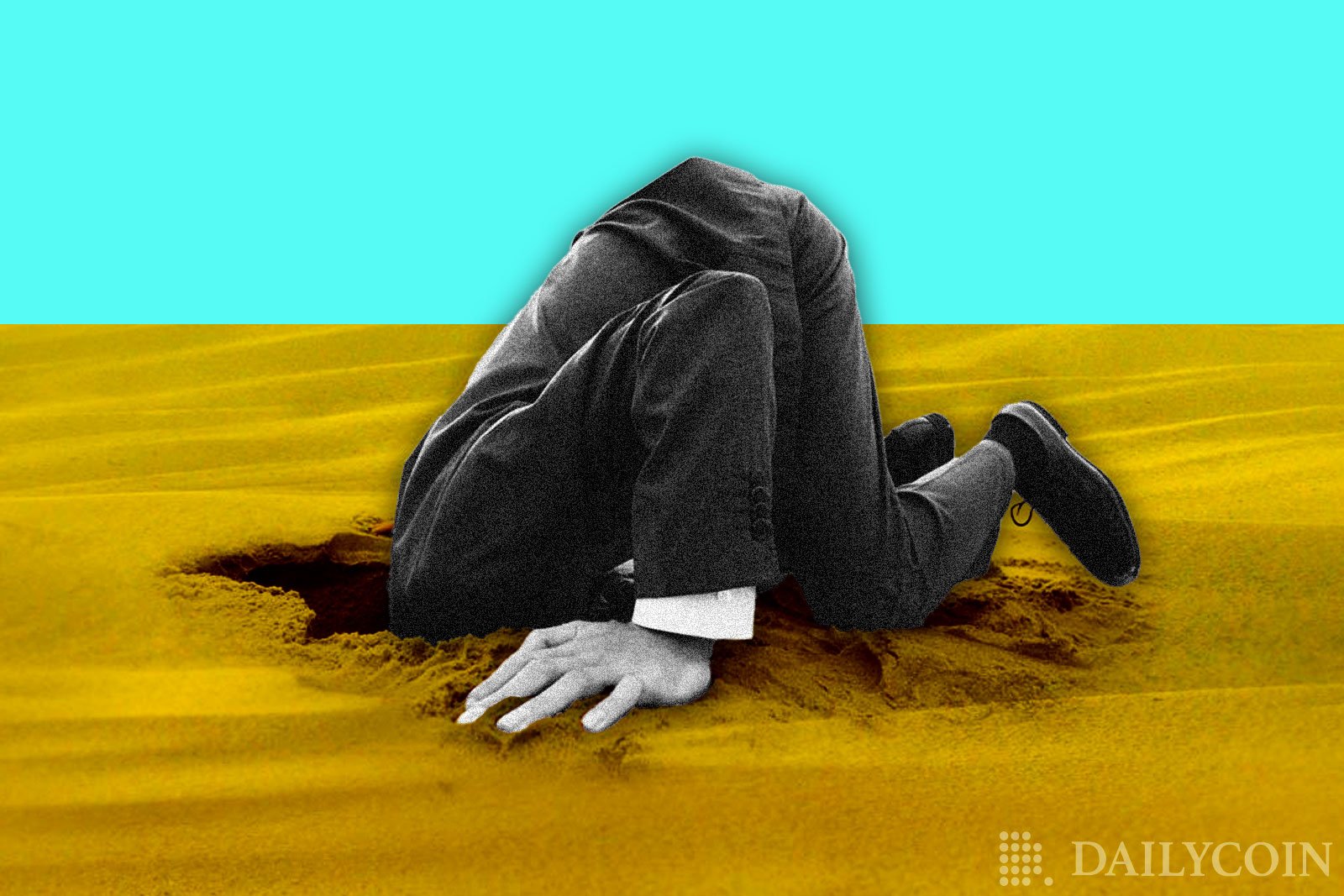