Misfits Gaming Group (MGG) today announced it has selected Tezos, the world’s most advanced blockchain, as its Official Blockchain in a multi-year technical partnership. The deal will encompass marquee branding and sponsorship rights, integrated business practices, and community-building content, as well as providing the launchpad for the new Misfits Gaming Group blockchain gaming platform, Block Born.

In addition to Block Born and the cross-organization partnership, Misfits will refocus its $10 million gaming incubator MSF/IO, to become the MSF Tezos Gaming Incubator. The incubator will help identify and invest in esports and gaming startups, as well as startups that build directly on the highly secure, energy efficient Tezos blockchain.

As one of the world’s leading blockchains, Tezos is recognized for its energy-efficient design, self-upgradable mechanism and low transaction fees. Tezos’ pioneering Proof of Stake design means it is both highly secure and energy efficient as an open platform.

Additional details on the partnership’s sponsorship, tools, and content will be announced closer to their deployment, at which point they can be found by visiting MisfitsGaming.gg or by reaching the media contact above. 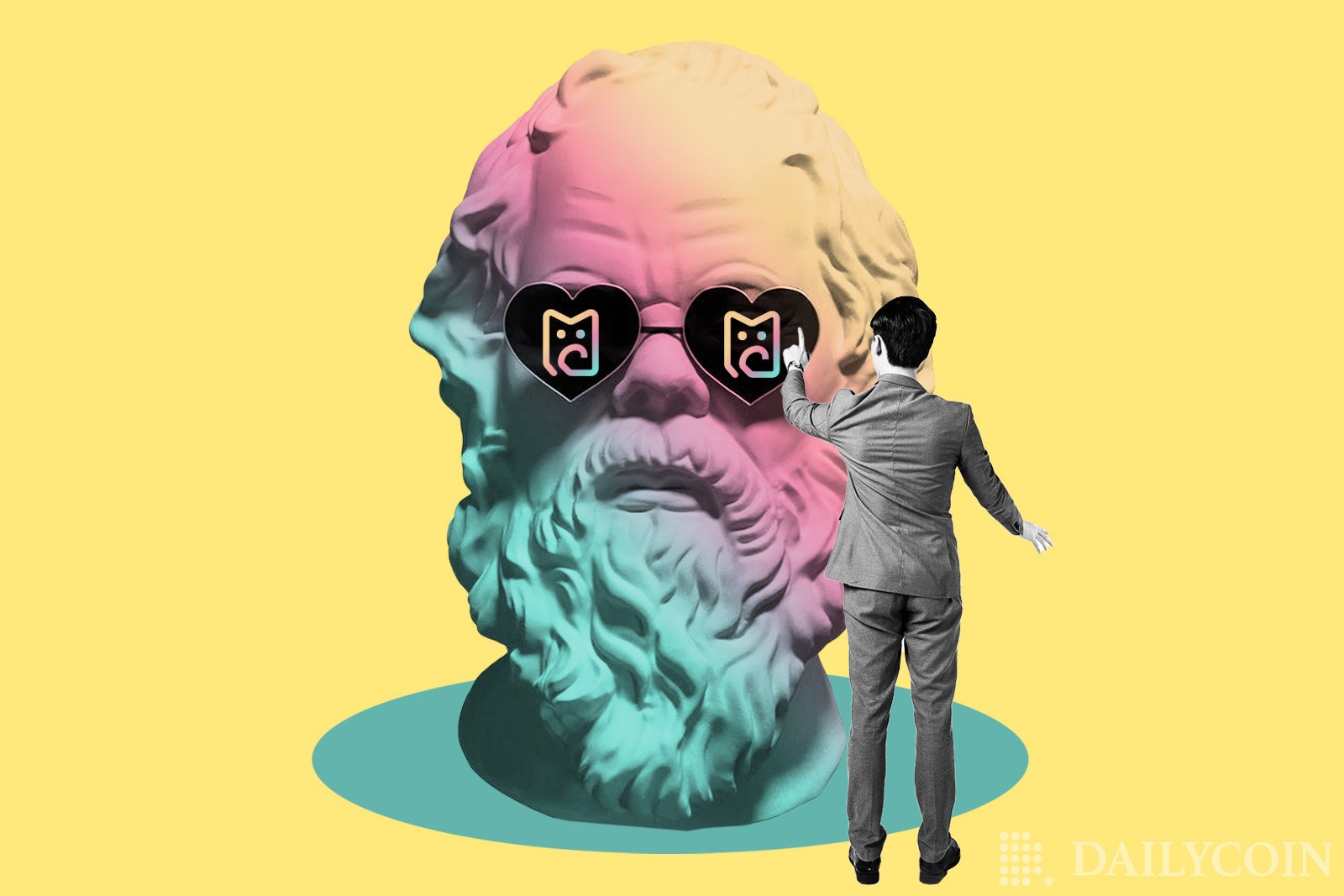