Despite the downturn in market conditions, The Kryptomon Company shows no signs of slowing down. In its recent Series A funding round led by NFX, they’ve successfully raised $10 million, bringing the company’s valuation to $50 million.

Now, only two months after the funding announcement, Kryptomon has checked off yet another milestone in its expansion plan by launching a unique, exclusive user acquisition campaign under the “TikTok For Business” program.

The program supports companies like Kryptomon that are looking to reach new audiences by running creative ads in video format on the wildly popular TikTok platform.

Kryptomon is one of the first blockchain gaming companies to be granted the license to work with and advertise through TikTok in South-East Asian countries. With TikTok seeing over 1.2 billion monthly active users, this partnership will undoubtedly be a huge step forward in Kryptomon’s journey to push into the mainstream gaming market.

In addition, recognizing Kryptomon’s potential to become a market leader in the blockchain gaming space, TikTok’s Game Advertisement Team has been working closely with the Kryptomon team. Kryptomon can now leverage TikTok’s wealth of industry experience in regulating and optimizing campaign ad sets to ensure its content reaches as wide an audience as possible.
The results speak for themselves – The ads are now live in several countries, already racking up millions of views. Based on the learnings from this first run of campaigns, it is likely that Kryptomon’s advertising efforts won’t stop there but will aggressively continue to expand across other regions.

The expected growth of Kryptomon players due to this user acquisition campaign comes at a perfect time as Kryptomon will soon release its official mobile app. Currently available only for closed beta testers on Android operating systems, it will soon be offered to the wider public on both iOS and Android.

Kryptomon is an NFT Play-and-Earn blockchain game, where Pokémon meets Tamagotchi and CryptoKitties.

Breed, Train and Fight with your NFT Kryptomon. It’s a new world where trainers can live a new adventure on Blockchain.

Set in the Kryptomon metaverse, community members play as ‘Trainers’ of their own individual monsters — Kryptomons — each of which is a completely unique digital asset connected to an NFT. Each has a unique but mutable genetic code made up of 38 randomized parameters that determine all of the aspects — physical and behavioral — of the creature.

This not only ensures that each Kryptomon is unique but also brings to life each Kryptomon as a digital companion in the Kryptomon metaverse. Kryptomons are capable of learning, falling sick, getting hungry, and protecting their trainers when out on an adventure in the physical world. In turn, trainers will have to care for, feed, and train their Kryptomon partners in order to grow and prepare for the battles ahead.

Kryptomon creates the next step in the evolution of crypto-gaming by using advanced blockchain technologies, digital genetics, and location-based technologies. 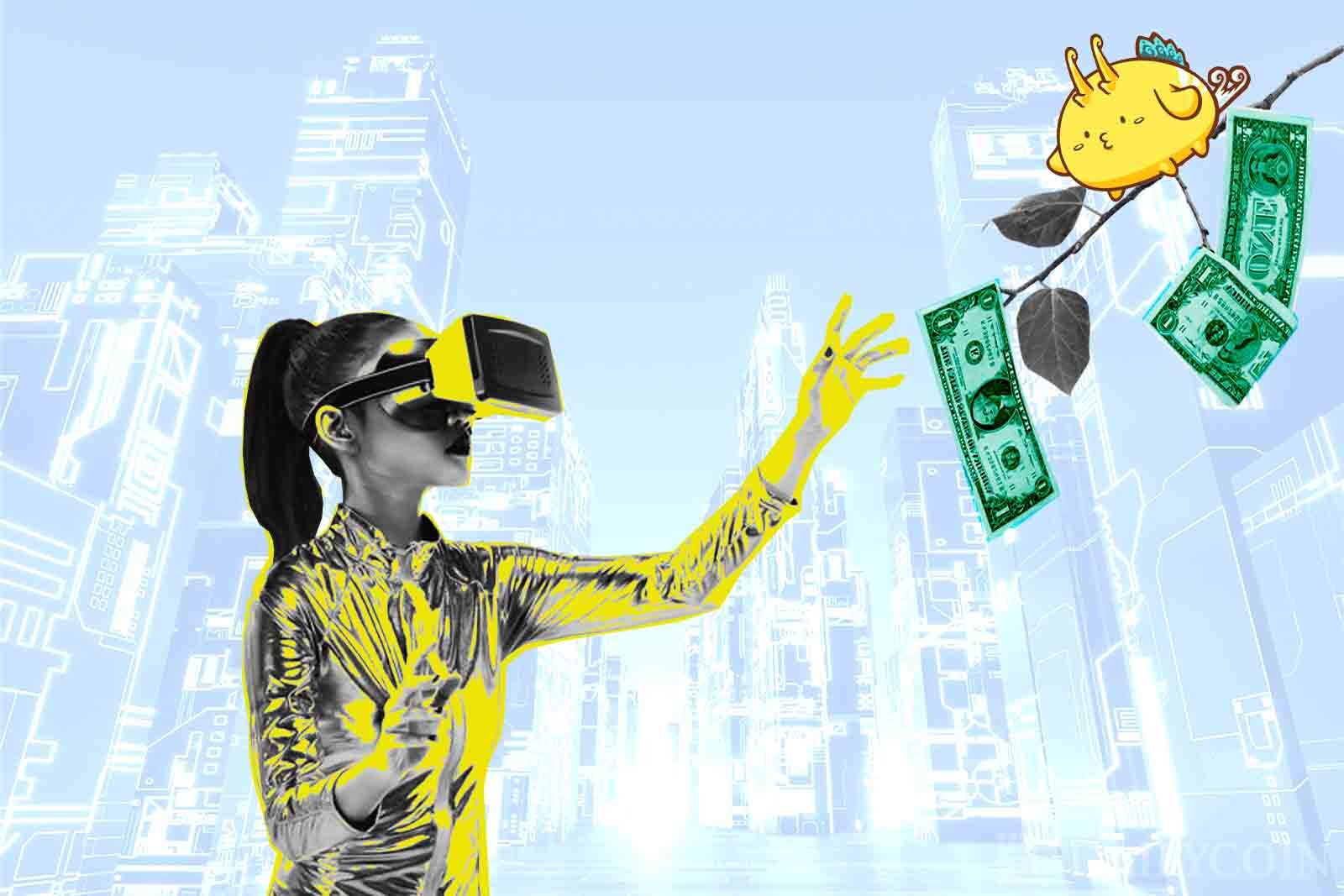 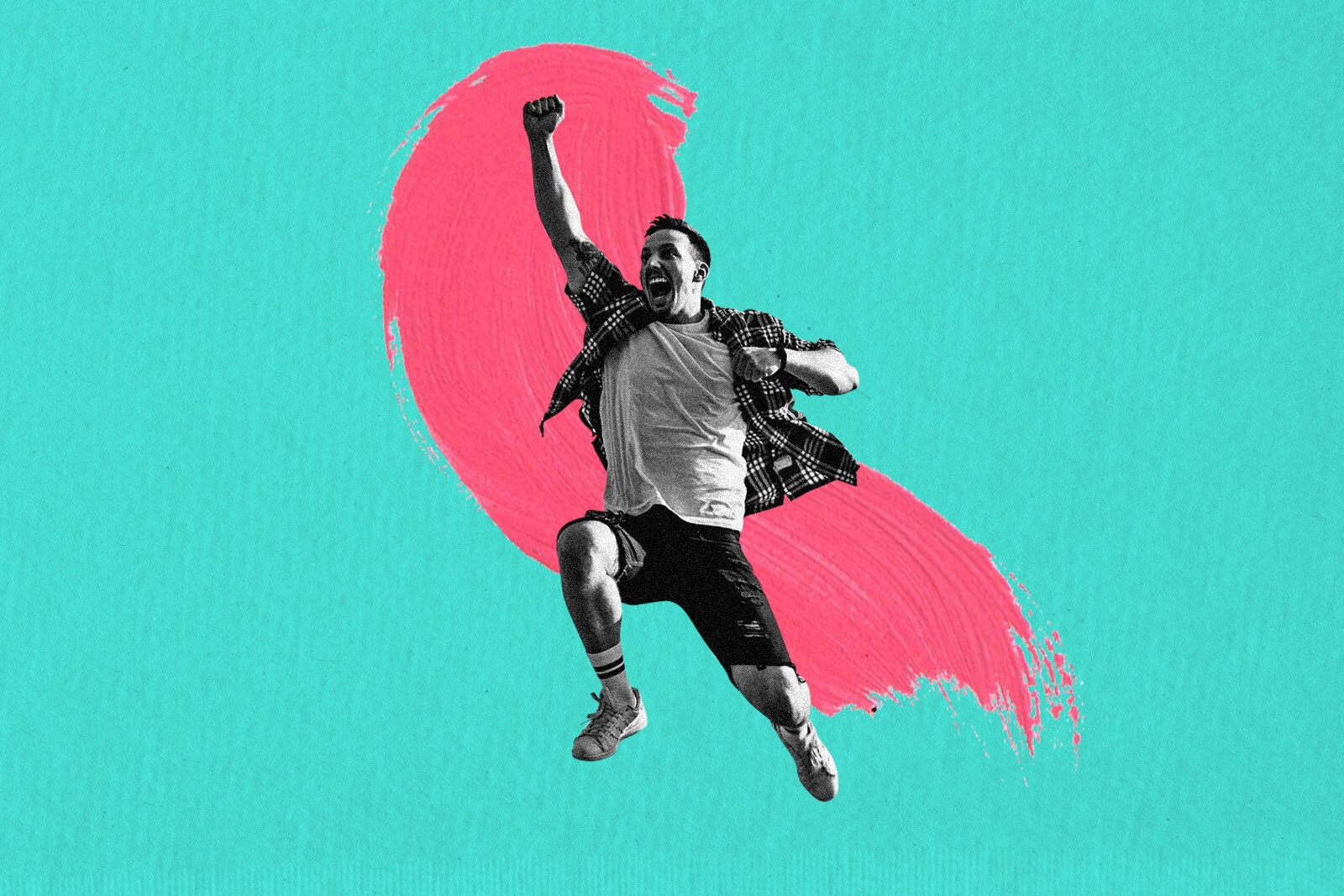 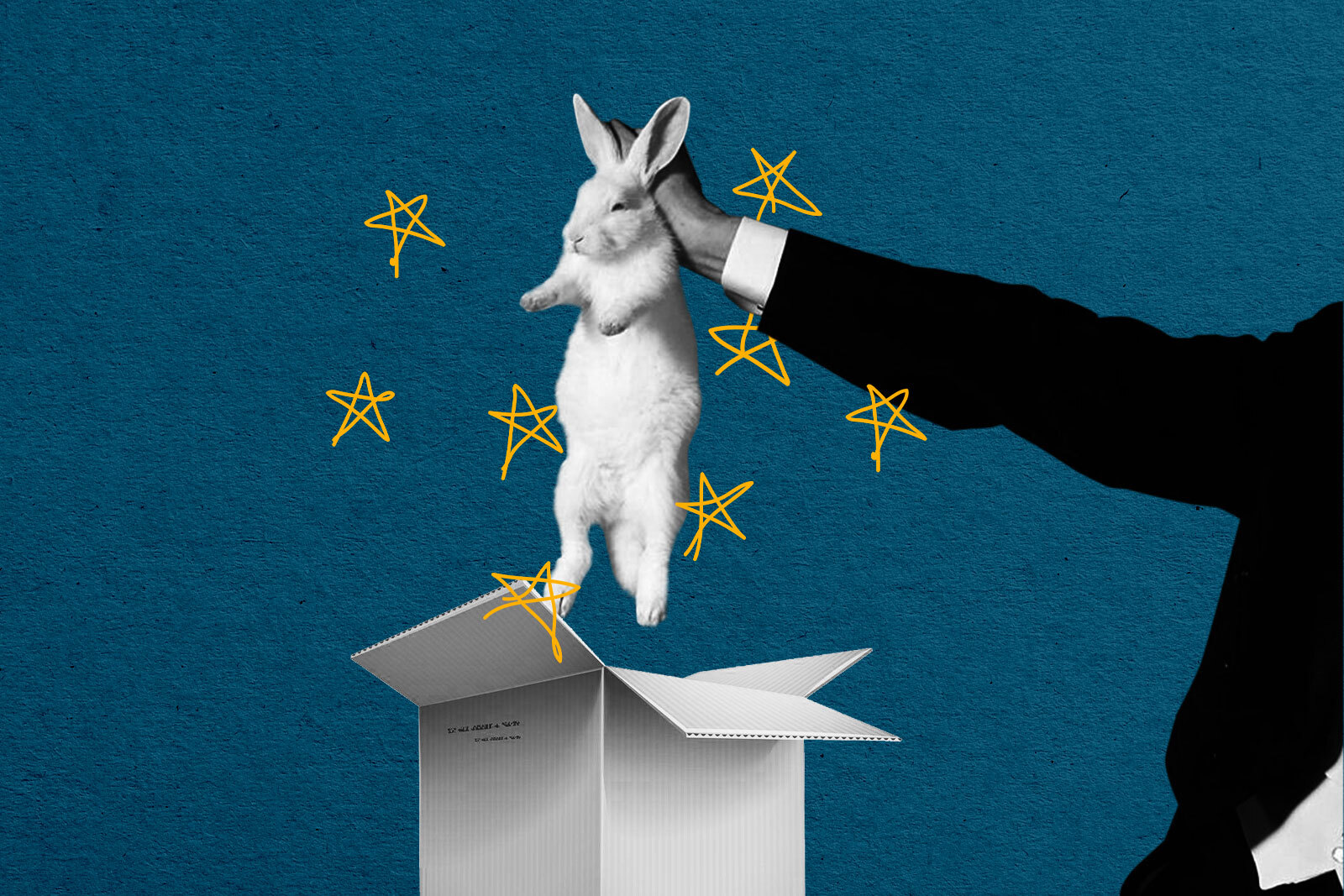