In the tech world, where everyone is in a constant race for innovation, competition is inevitable. The winner takes it all, and at the end of the day, everyone wants to be the champion of the game. As Peter Thiel says: “As a business, you should strive for monopoly.”

Naturally for companies, in many cases it seems logical to try to outsmart one’s competitors, to build their own infrastructure, and secure a monopoly on the market.

It’s no secret that this attitude towards competition by fintech behemoths is, so to speak, a little bit predatory. In 2020, tech giants, such as Amazon, Apple, Google, and Facebook, caught the spotlight of the media and authorities, as accusations of unfair competition and market monopoly arose.

This breaking news was, in fact, not so new. The story of unfair competition is as old as the digital revolution. Even in the ’90s, Microsoft went down in tech history, with its predatory tendencies towards competitors in order to secure its software monopoly.

Crypto is still a youngster in the tech scene, but companies are adopting the technology and becoming increasingly more involved in it. The question then naturally arises: how do you approach competition in such a fast paced space as crypto? How fair would such competition be?

When it comes to crypto technologies, IOTA Foundation offers a different perspective on competition; the technology itself shouldn’t be a competitive advantage over others.

Many players in the cryptoverse are searching for solutions to improve the blockchain architecture used by most cryptocurrencies. IOTA changed the heavily traditional blockchain design and developed a new technological platform called Tangle. Tangle is a distributed ledger technology that is specifically designed to run in an IoT environment.

The main catch here is that the IOTA technology is open-source and production-ready. At first glance, it might seem like a bit of a headache, as competitors can easily copy it and use it to build their own ecosystems.

In an exclusive interview with DailyCoin, Dominik Schiener, the co-founder of the IOTA Foundation, states that he doesn’t see other fintech companies as competitors because open-source technology works to the benefit of all sides.

To distinguish oneself from other players in the market, Schiener sees IOTA more as a technological standard, a digital infrastructure that augments and improves the physical infrastructure, making it possible to build new economies on top of it.

Why Not Competing Is Beneficial

Schiener lays out three arguments why not competing at all could be seen as a new competitive advantage in the crypto market.

Firstly, there is an economic benefit to sharing infrastructure, because building it from scratch requires tremendous resources and money. Shared infrastructure is no longer simply a competitive advantage, but more of a necessity in order to be able to compete in the future.

He invites us to think about the, currently very fragmented, electric vehicle charging system as an example. Due to different technological standards, it might be impossible for a user to charge their car.

The problem lies in the fact that, instead of having a standardized charging system, different companies invest millions in building their own technology and ecosystem.

The second argument is the regulatory environment. As seen with GDPR law in Europe, data protection laws coming in other countries, and serious antitrust cases against U.S. behemoths, the future of predatory tactics is unclear.

Last but not least is the question of building trust. The ethos behind gain is crucial in the crypto universe, which revolves around decentralized communities. By building a monopoly and eliminating the competition, one becomes a sort of villain.

The Mission to Become a Standard

Standards are the key which open doors to every player, and bring communal benefit.

If you think about standards: QR code, Barcode, Bluetooth, shipping container sizes, to name a few, they are all unified systems that make the world turn by saving businesses time and money.

The IOTA Foundation is aiming to bring the concept of standardization to crypto. That’s why competition in the traditional sense is not on the table. Schiener is optimistic about the future:

Standardized protocols could ensure widespread adoption of the technology and enable the building of new economies through that. It’s a joint mission to move the crypto world onward. 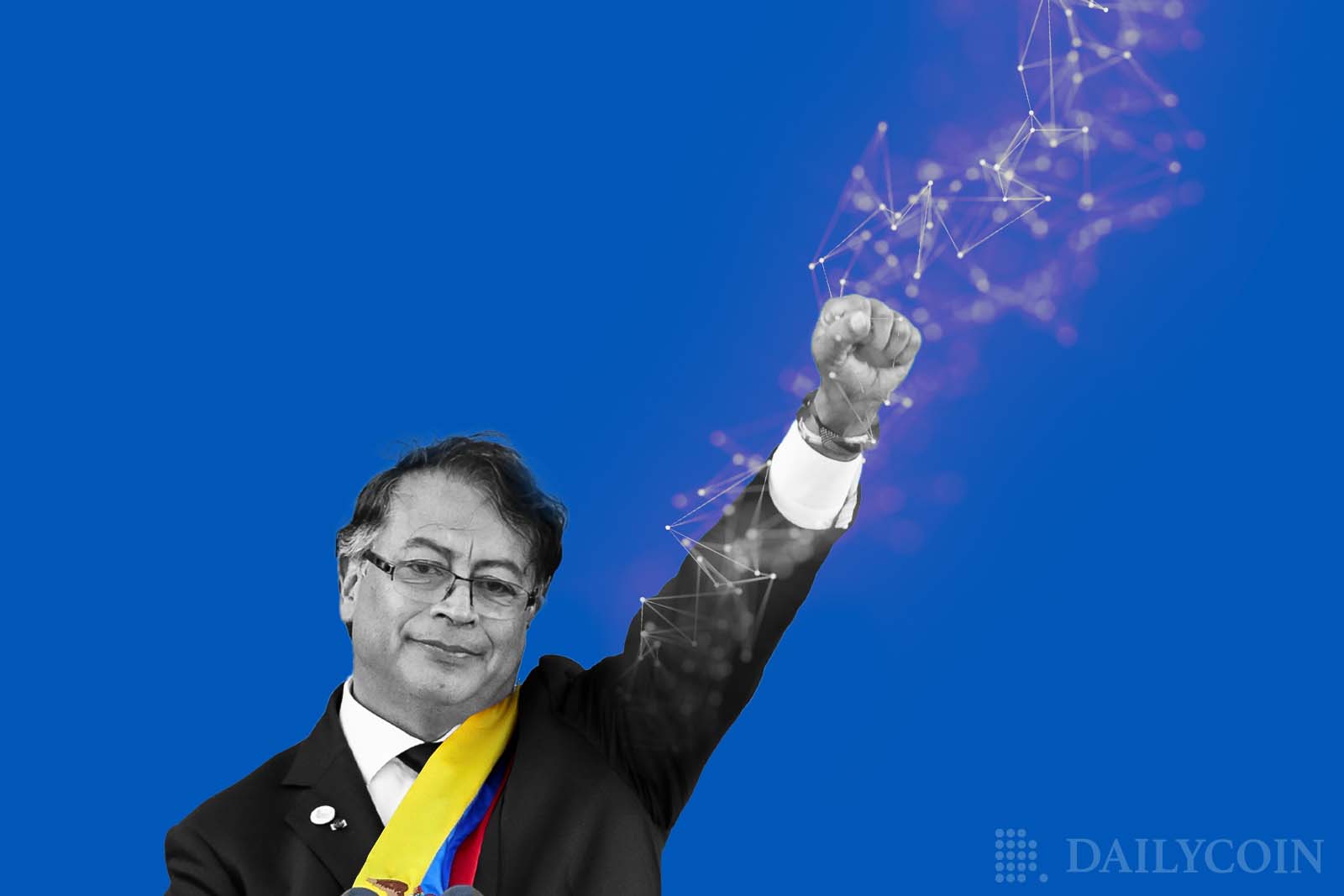 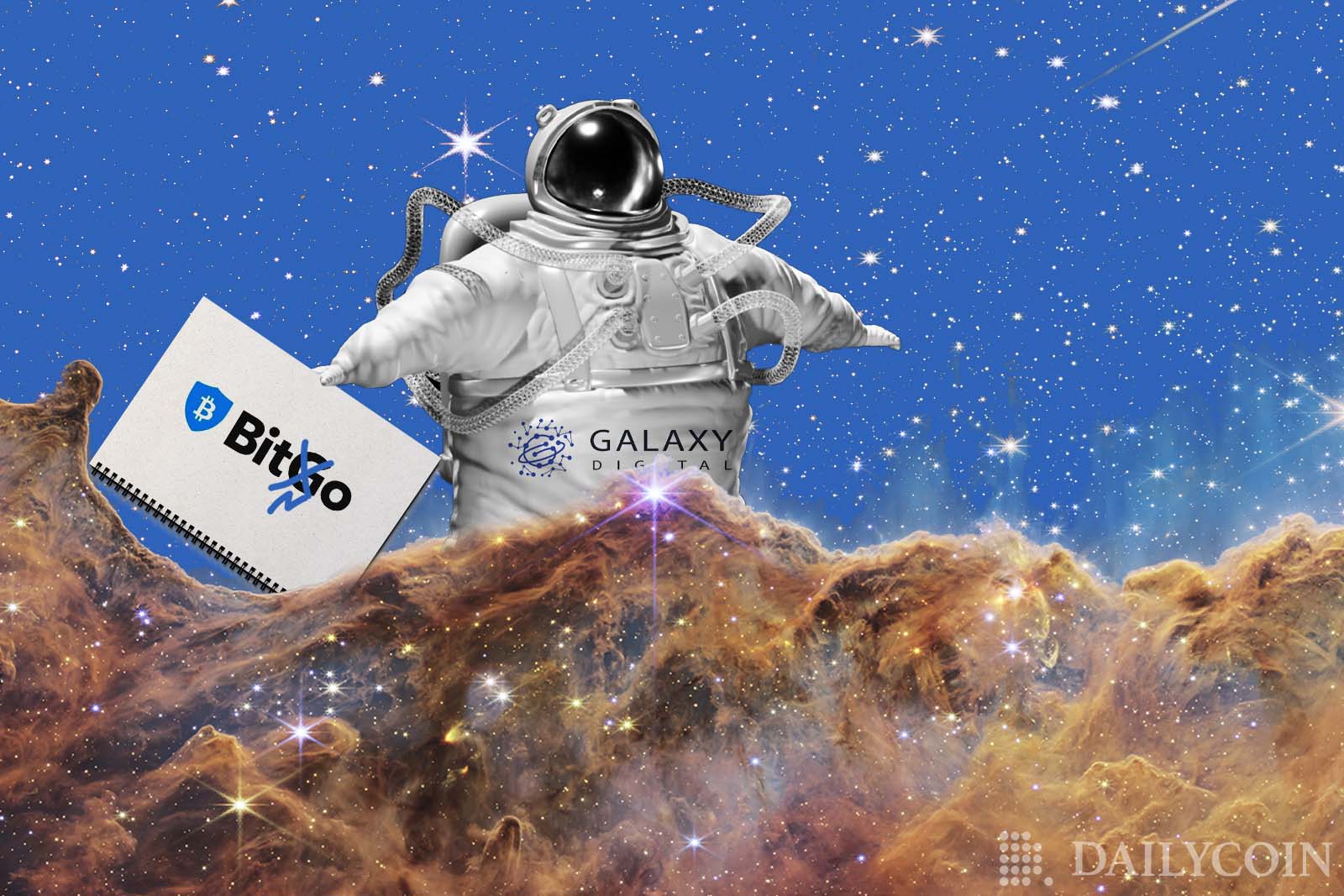 Galaxy Digital Will No Longer Pursue Acquisition of BitGo 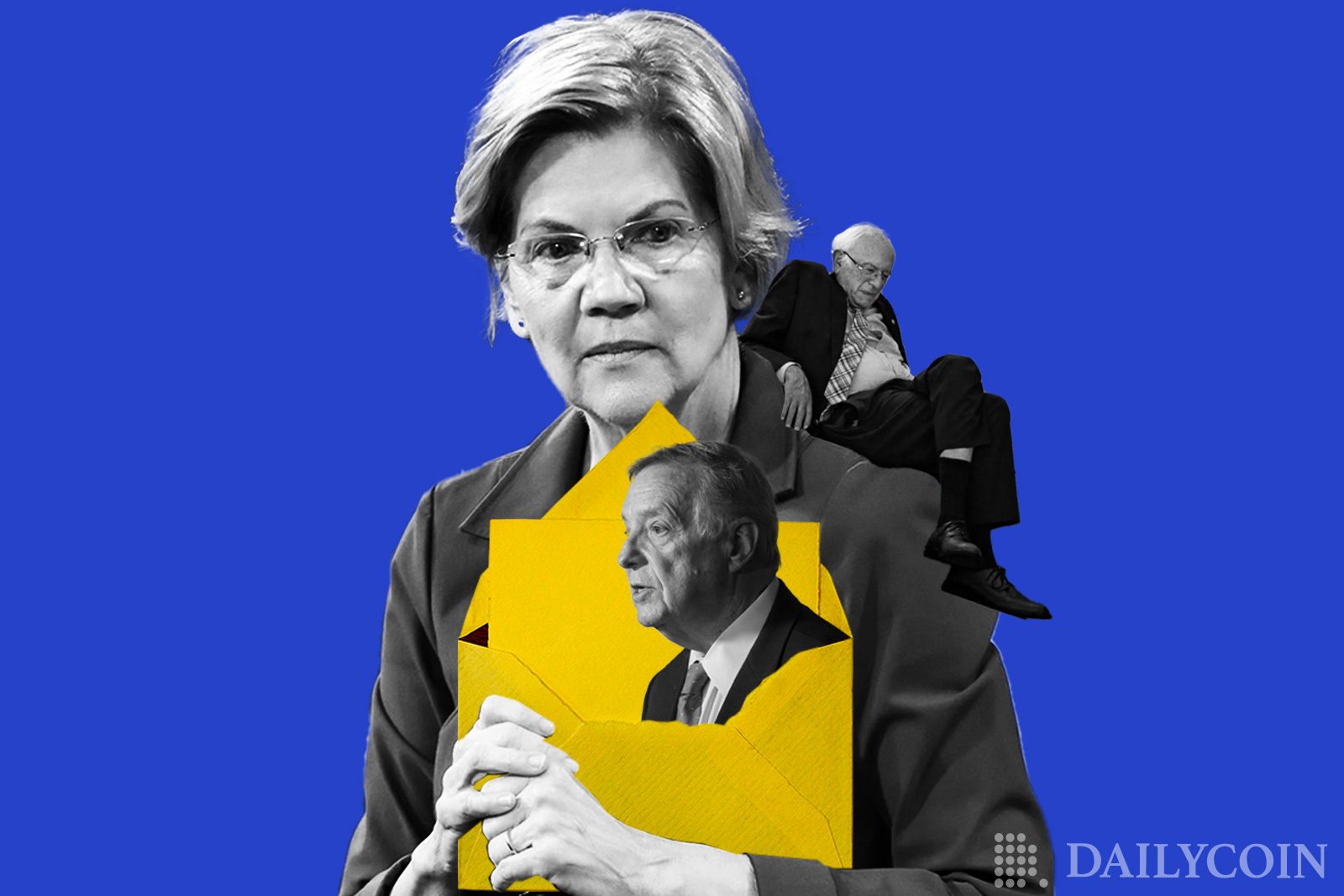