In 1994, the first mobile game was created. Since then, we have seen gaming evolve from mere clumps of black pixels, as in Tetris and Snake, to delivering quality graphics and exciting gameplays such as in Asphalt racing, Fortnite, Call of Duty, and many others. As of now, the gaming industry is valued at over $300 billion.

After observing this trend, it isn’t surprising to see that the web3 gaming ecosystem is also growing by leaps and bounds. In just a year, gaming activity on the blockchain grew by 2000%. Similarly, investors raised over $3.4 billion for the sector’s development in the first half of 2022 alone.

With the rising number of investors and players, web2 gaming companies are now attempting to transition into this budding ecosystem. Unfortunately, these companies are discouraged by several challenges.

So, what are these challenges? Is there a way to transition seamlessly from web2 to web3? Is there an ecosystem that will provide even beginners with the tools to create on the blockchain?

MOVING FROM WEB2 TO WEB3

Since the explosion of play-to-earn games, many web2 gaming companies have attempted to transition to web3. The web3 gaming ecosystem has many benefits and opportunities for players and developers.

One of them is the ability to own in-game assets and earn real monetary rewards from sales. Another benefit is that web3 games are both immersive and customisable by users.

However, the transition from web2 to web 3 comes with some challenges for gaming companies. These challenges discourage the growth these companies would have contributed to the ecosystem.

One major challenge is choosing an appropriate chain that offers scalability and security. After all, a gaming site needs to be able to handle high traffic without crashing while promising its users a secure, unbreachable service. Finding a perfect blockchain network that offers both often seems impossible for beginners in the blockchain.

Secondly, converting in-game assets into tokens and NFTs is a daunting task. Also, companies have to consider the lack of cross-chain connectors.

All these challenges and a few unstated ones make diving into the blockchain an arduous effort for web2 games. This is where GameSwift comes in.

GameSwift, formerly known as StarTerra, was the first and largest launchpad on the Terra network, and it boasted an impressive array of investors. After the Terra network crash, the team decided to not only migrate but also solve the problem of transitioning often experienced in web3 gaming.

GameSwift is a decentralized platform built using the Polygon Edge Framework. The ecosystem is dedicated to catering to the gaming community by providing developers and gaming studios with all the tools needed to implement projects in the web3 space. The project has several in-built tools designed to make launching seamless even for complete beginners in web3 and promises to become a one-stop shop for all things gaming.

Already, the project is receiving support from prominent Web3 investors and backers such as Hashed, KuCoin Labs, SkyVision Capital, Genesis Block Ventures, Maven Capital, DWeb3 Capital, RR2 Capital, and Qi Capital, among others. In addition, the team was awarded a special financial grant by the Polygon network making it the ecosystem of choice for all web3 games built on the network.

Furthermore, the platform hosts an impressive line-up of games, including StarHeroes, the first web3 game to be awarded a grant from Microsoft.

In its mission to create a seamless transition from web2 to web3, GameSwift has developed several unique features.

One of them is the GameSwift ID which provides a smooth log-in experience similar to Google Account or Apple ID. The GameSwift ID is a decentralized identifier which simplifies the process of logging into different games and apps, regardless of which or how many wallets or networks the player uses. This innovative tool will also help complete beginners navigate the ecosystem by integrating all owned digital assets into their GameSwift ID profile.

Another vital element of the GameSwift ecosystem is the Bridge. This refers to a cross-chain communication bridge that will help gamers transfer funds, and other digital assets, between the EVM(Ethereum Virtual Machine) and Substrate chains without using any additional platforms.

Although the ecosystem consists of gamers and developers, all features on the GameSwift chain are easy to use, even for beginners. One such feature is the GameSwift Portal which will help support blockchain startups with immense potential in launching and developing their gaming projects. The launchpad will enable the easy launching of Initial NFT Offerings (INOs) and Initial Game Offerings (IGOs).

Furthermore, unique analytics tools will be available to  gaming projects to foster rapid development and observe helpful trends for community growth. Altogether, these distinctive elements will facilitate the introduction of web2 projects into the world of web3 and provide a platform for gaming fans to keep and run many favorite games within a single application.

Wojciech Gruszka, the CEOof GameSwift, said:” Gamification has been inherent in our project since the very beginning. So the natural direction of development for us is the areas of web3 gaming. That is why we decided to change our business core and focus primarily on these segments.”

StarTerra responded to the change in market demands by rebranding to GameSwift and establishing a strategic partnership with the Polygon network. They also secured a number of impressive partnerships geared towards revolutionizing the web3 gaming ecosystem.

Urvit Goel, the Head of Global Games Business Development at Polygon, commented on the partnership.

He said: “GameSwift is a superb addition to the burgeoning Supernets ecosystem and one of the most innovative and ambitious projects in Web3 gaming. By leveraging polygon technology, GameSwift will be able to tap into a high-performance framework, powerful enough to handle millions of users with ease.”

The GameSwift team is dedicated to fostering the mass adoption of web3 by empowering all creators with in-built, easy-to-use tools to enable them to create the next generation of outstanding web3 games.

GameSwift is resolved to be the one-stop ecosystem offering remarkable services and interoperable tools unlike any other in web3. 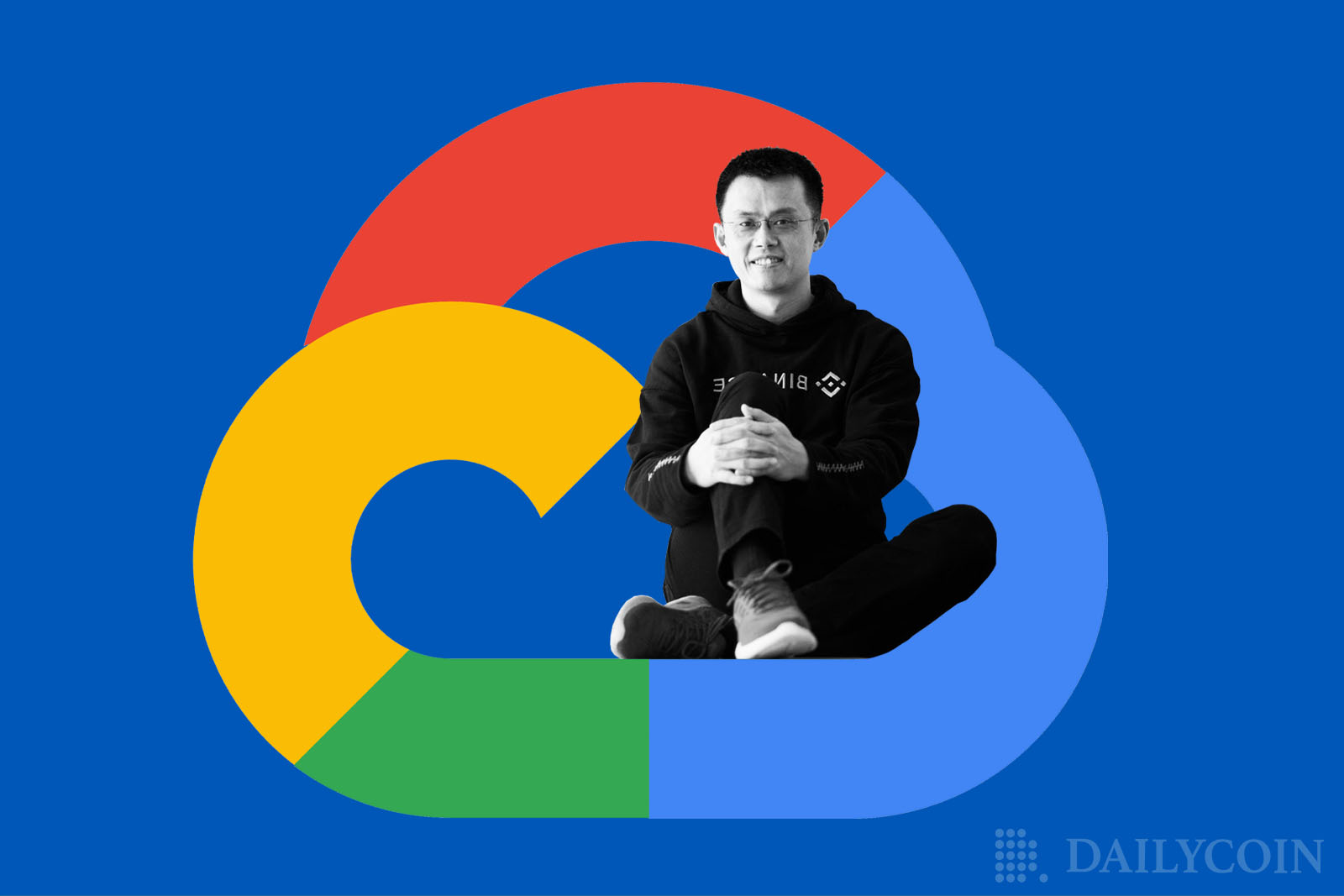 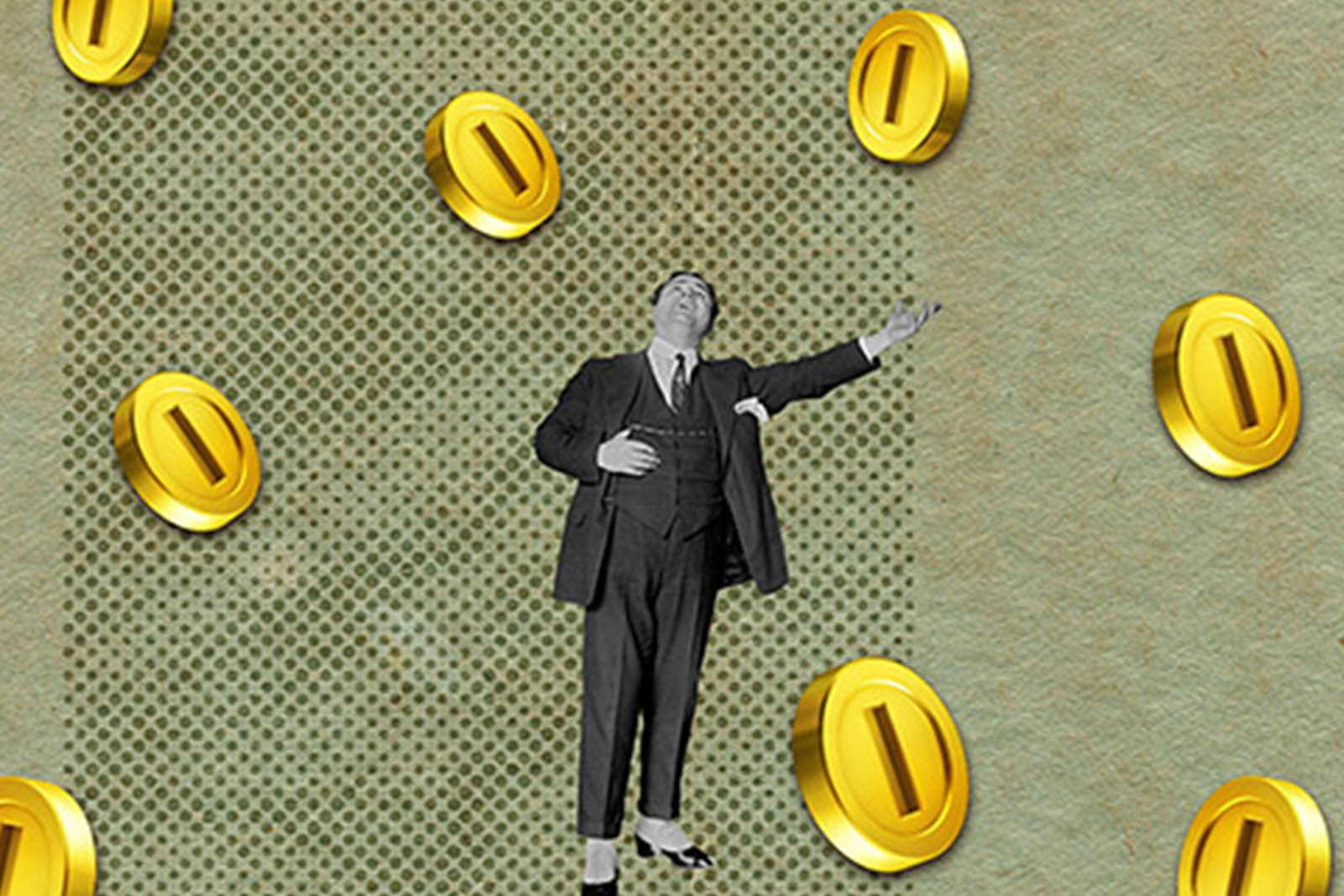 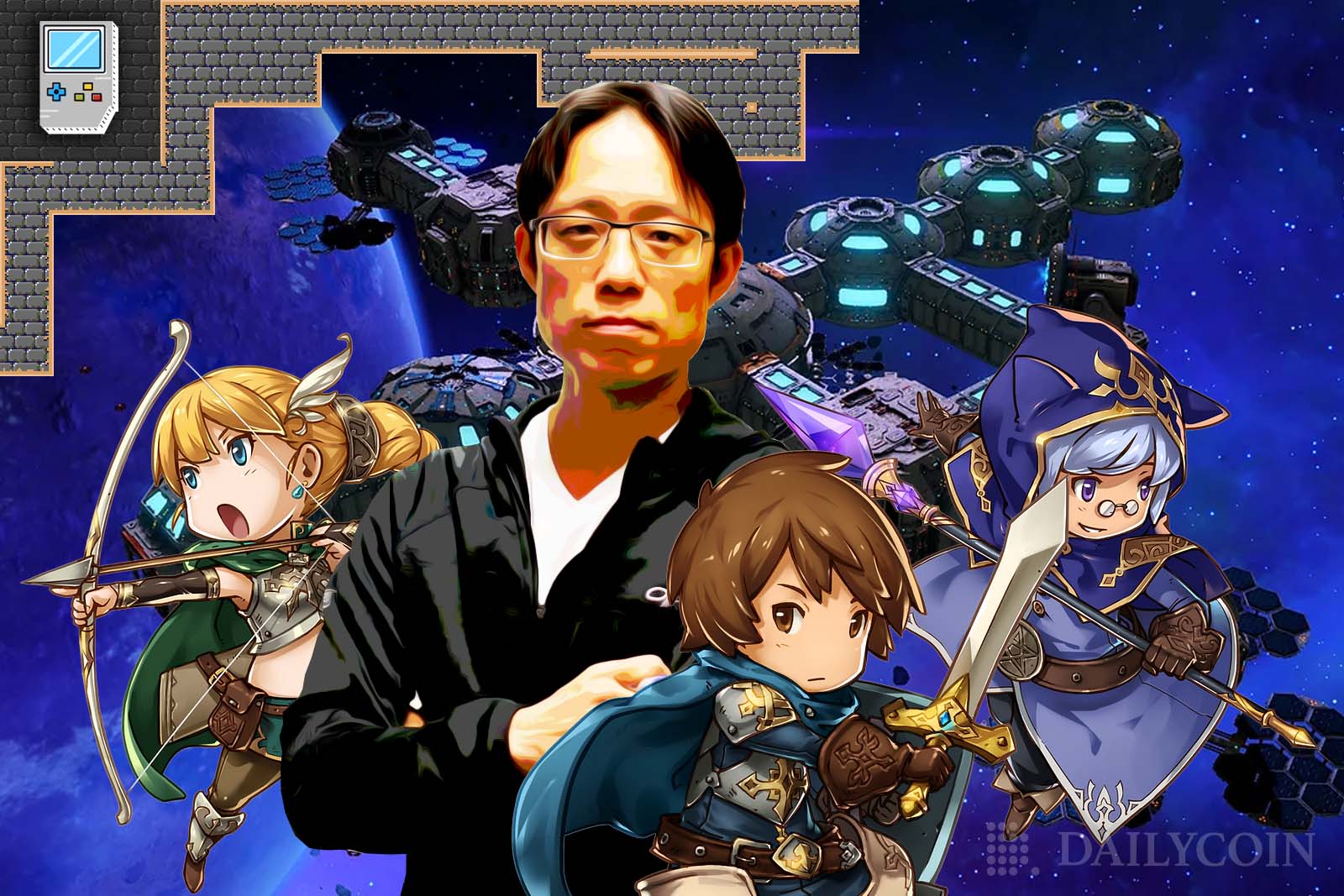