When Facebook announced its Libra project a year ago, the vision was clear – to change the existing financial system with a new global currency.

However, the ambitious project is taking a step back after the social networking giant together with its partners encountered resistance and heavy regulations from various authorities around the world.

Libra Association is taking a scaled-down step and is now planning to issue multiple coins, each backed by a different national currency, in order to make local commerce easier. In addition, the separate Libra coin backed by multiple currencies would be useful for moving money between countries.

In its official announcement on April 16th, Libra reported, that the current change comes after Facebook’s plans were suspended by lawmakers. The legislators from various countries were criticizing Facebook for previous privacy scandals and expressing their distrust in its ability to control the financial resources of global citizens.

The new approach means that some Libra coins would now serve as the equivalent value of a US dollar or Euro. This is a big downstep for Libra as the new design makes it more similar to standard digital payments services such as PayPal than to an alternative global financial system.

The restructuring could help Libra with regulation as well as open the possibility for more companies to join the association as members, that might possibly lower the risk of backlash from regulators, says Bloomberg.

David Marcus, co-creator and board member of Libra, commented on the changes on series of tweets today. According to him, small businesses might benefit from the Libra network, especially during the current economic uncertainty:

Excited with the progress of @Libra_ in the last 9 months. I keep on thinking about all the people and small businesses that could benefit from the Libra Network already being operational — especially now during these times of unprecedented hardship. 1/8

He added that Libra Association is now fully funded by its members, with less than 10% of that funding coming from Facebook.

The board member also linked to the updated Libra’s white papers stating that Libra Association is willing to complement national currencies, rather than to compete with them.

The Libra Association also said it’s taking steps to make their cryptocurrency more secure and protected from an illegal activity such as money laundering.

Reportedly, the association plans to forego the permissionless system in the nearest future, which means it becomes a closed blockchain, where any infrastructure can only be build by approved partners.

Libra Association, which is a Swiss independent member organization, recently applied for a payment system license from the Swiss Financial Markets Supervisory Authority (FINMA) and now is waiting for the regulatory guidance from the Swiss government. 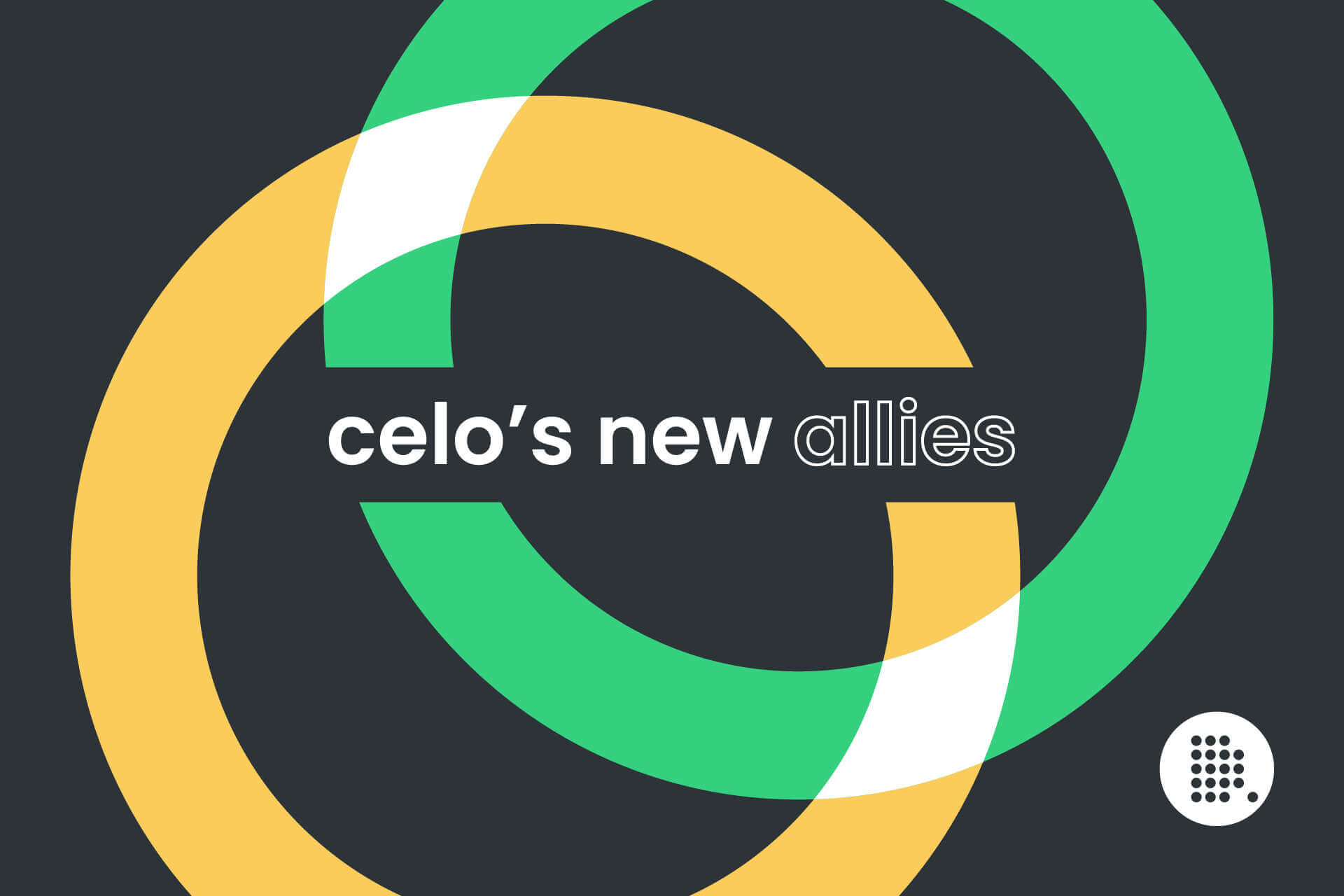