The End of Internet Censorship is Near

As China and Russia’s internet censorship programs continue to grow and Facebook and other big data companies continue to exercise arbitrary control over data, a new way for sharing information rapidly approaches.

With Cambodia expanding online surveillance and censorship, and India recently suspending Internet access for millions, the need for decentralization of information that can not be blocked or suspended has never been greater.

We are at a turning point in history where our information technology has reached maturation, bringing with it the threat of its weaponization and control, but also giving humanity the collective choice of ensuring the equitable access of data to everyone on the globe.

Blockchain and IPFS are two technologies that can shift the domination of information out of the hands of the powerful, and thus defuse its potential to be weaponized to control the masses, while at the same time providing access to education to those who need it. We will explain how they work with some of their notable use-cases.

During the block of Wikipedia in Turkey, IPFS was used to create a mirror of Wikipedia, which allows access to the content of Wikipedia despite the ban. That archived version of Wikipedia is a limited immutable copy that cannot be updated.

A new way of addressing web content, the InterPlanetary File System, or IPFS uses a slew of open source technology to change the way browsers retrieve data. It’s a decentralized system, which allows the same set of data to live in multiple places while still enabling browsers to find any one of them with only a single address.

Turkey was able to block Wikipedia because the site has an address that goes to a real place, so if they block the wires that lead to that place, they can block the site. IPFS doesn’t address data with a location, it addresses it by identifying the content itself. The system goes out and finds the nearest copy of that content. Block access to one copy, and it will just find another copy.

Creation of Everipedia: The blockchain Wikipedia

Since Everipedia’s announcement that Wikipedia co-founder Dr. Larry Sanger would be joining the company, the platform has been growing rapidly to bring an online encyclopedia to the blockchain, along with a revolutionary monetizable token.

The tokens for Everipedia will reflect its current merit system called “IQ” which rewards users with points for creating and updating articles. Using tokens provides a way to reward or incentivize engagers — and ensures that everyone who uses the platform is a ‘shareholder’ on it.

Those tokens, also named “IQ,” will be used to provide access, enact revisions, and power the system. For example, if a user doesn’t like an update they can spend tokens to challenge it. If the community agrees with the dissenter, the edits will be made and the challenger’s tokens will be returned.

These native tokens can provide the monetary incentive for people across the world to collectively engage in the creation of the decentralised base of knowledge.

Giving the world access to all of this knowledge could change things for researchers, academics, and interested citizens in countries that have banned and blocked information for political or religious reasons.

Putting information in a peer-to-peer network, which eliminates hosting fees, will alleviate the need to support its content with ads or donations.

It is developing 5 integrated platforms:

Partisia, a blockchain that solves primarily for privacy and interoperability, is collaborating with Better Internet Search to explore different ways to personalize searching without compromising privacy.

Through the use of public and private smart contracts, Partisia Blockchain provides the infrastructure for privacy preserving digital agents that automatically brings the users data into play on demand without exposing the data itself.

For example, a search machine can be directed to rank search results according to a user’s private preferences without the user sharing those preferences.

IPFS and Filecoin are created by Protocol Labs, and fueled by CEO Juan Benet’s vision of creating a decentralized and robust foundation to store data. Filecoin, a blockchain built on top of IPFS, has its own native cryptocurrency, FIL, which acts as a payment protocol that connects buyers and sellers of storage.

Storing valuable information on someone else’s computer may seem unsafe at first. To ensure that the data being stored by anyone anywhere in Filecoin’s network cannot be accessed by hackers, Filecoin breaks down the data before storing and scatters it among the decentralised network. So, if a malicious actor tries to access a file stored in the Filecoin network, they will only see meaningless pieces of data.

An example of Filecoin’s potential application is Starling, which would add a verification layer using cryptographic techniques to Filecoin’s decentralized storage network.

Another Filecoin application is Livepeer, a decentralized video storage and live streaming protocol built on the Ethereum blockchain. Filecoin enables video content storage and delivery, and allows content creators to access low-cost storage that doesn’t rely on revenues from advertisers, as video storage and streaming services like YouTube and Twitch do. 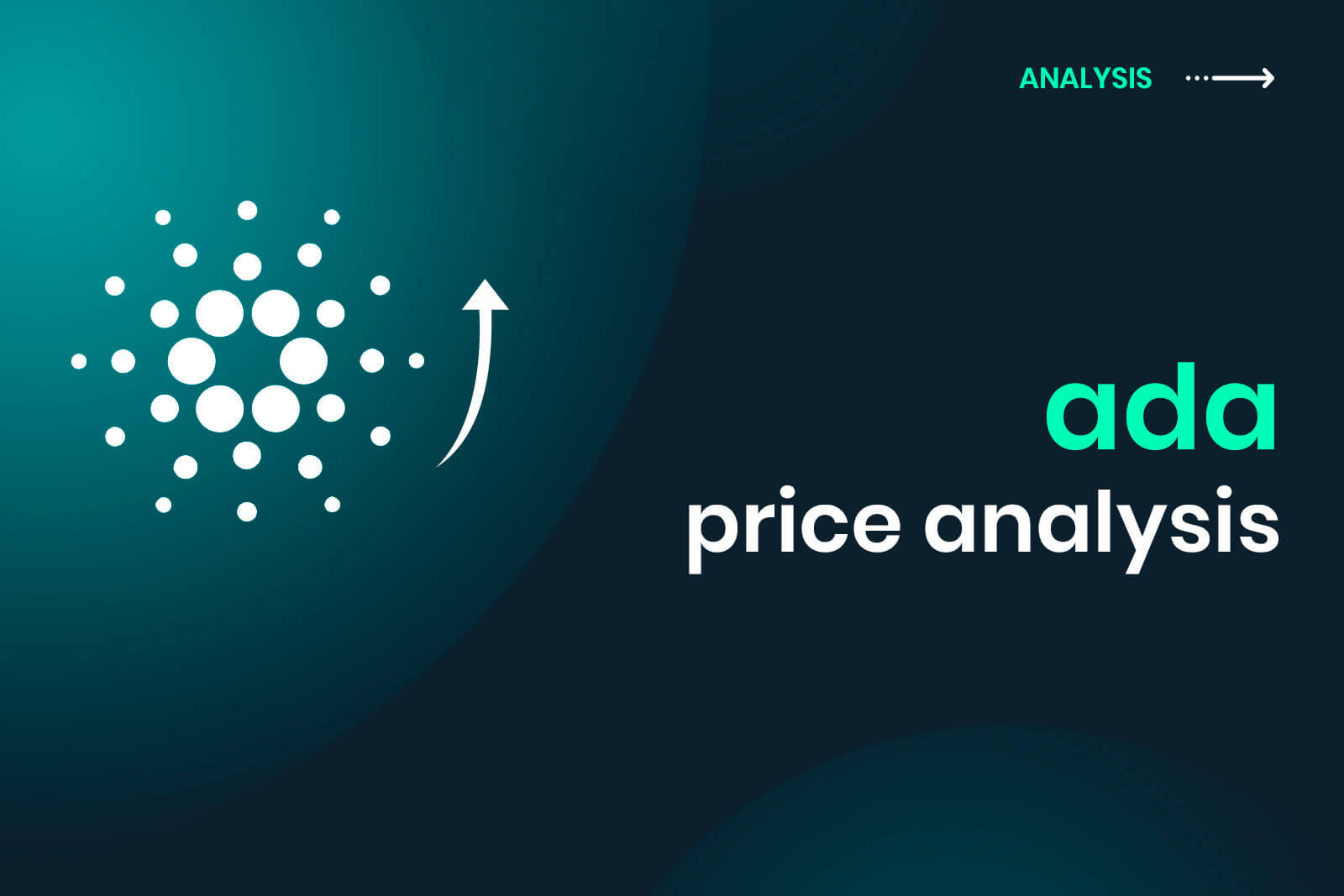 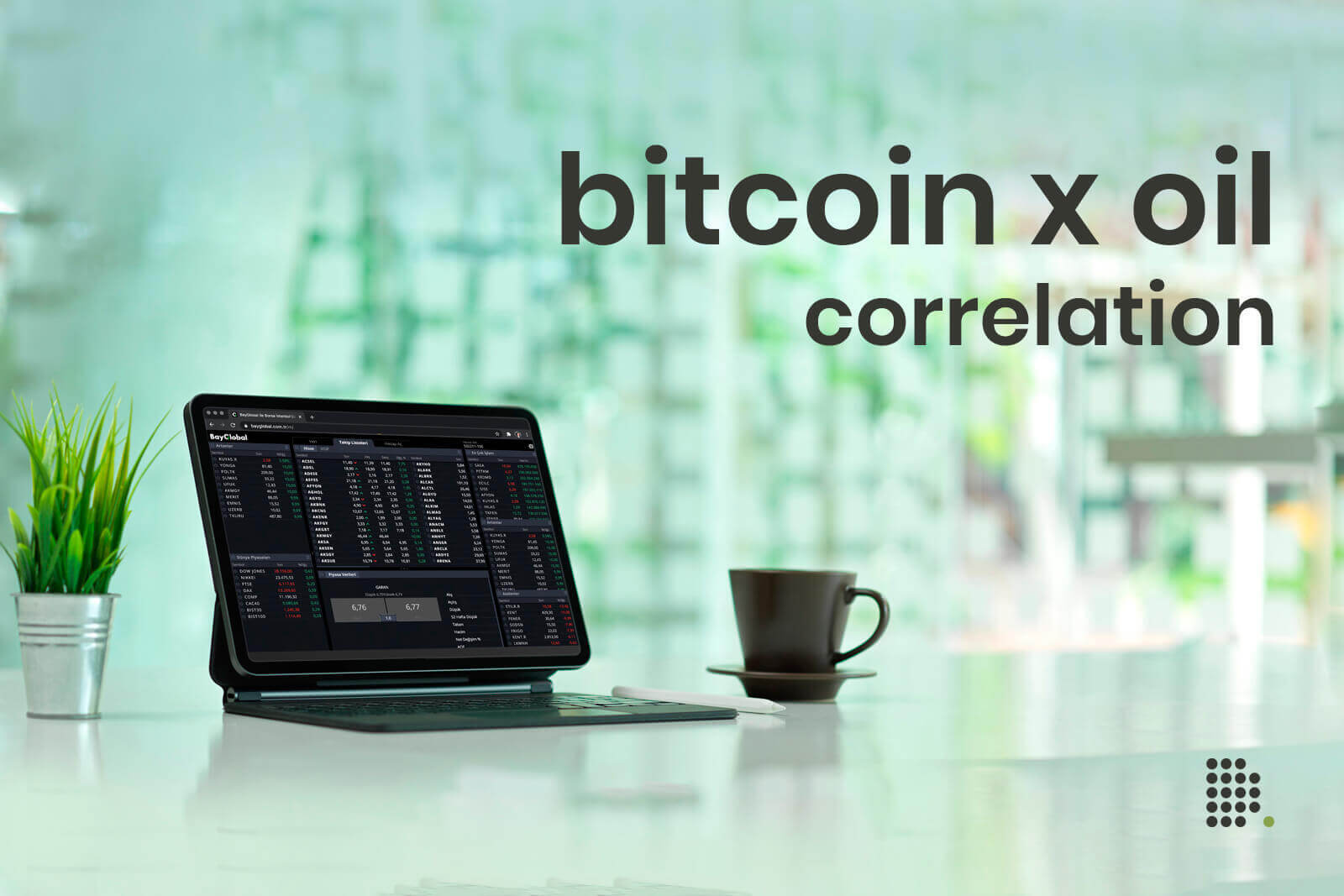 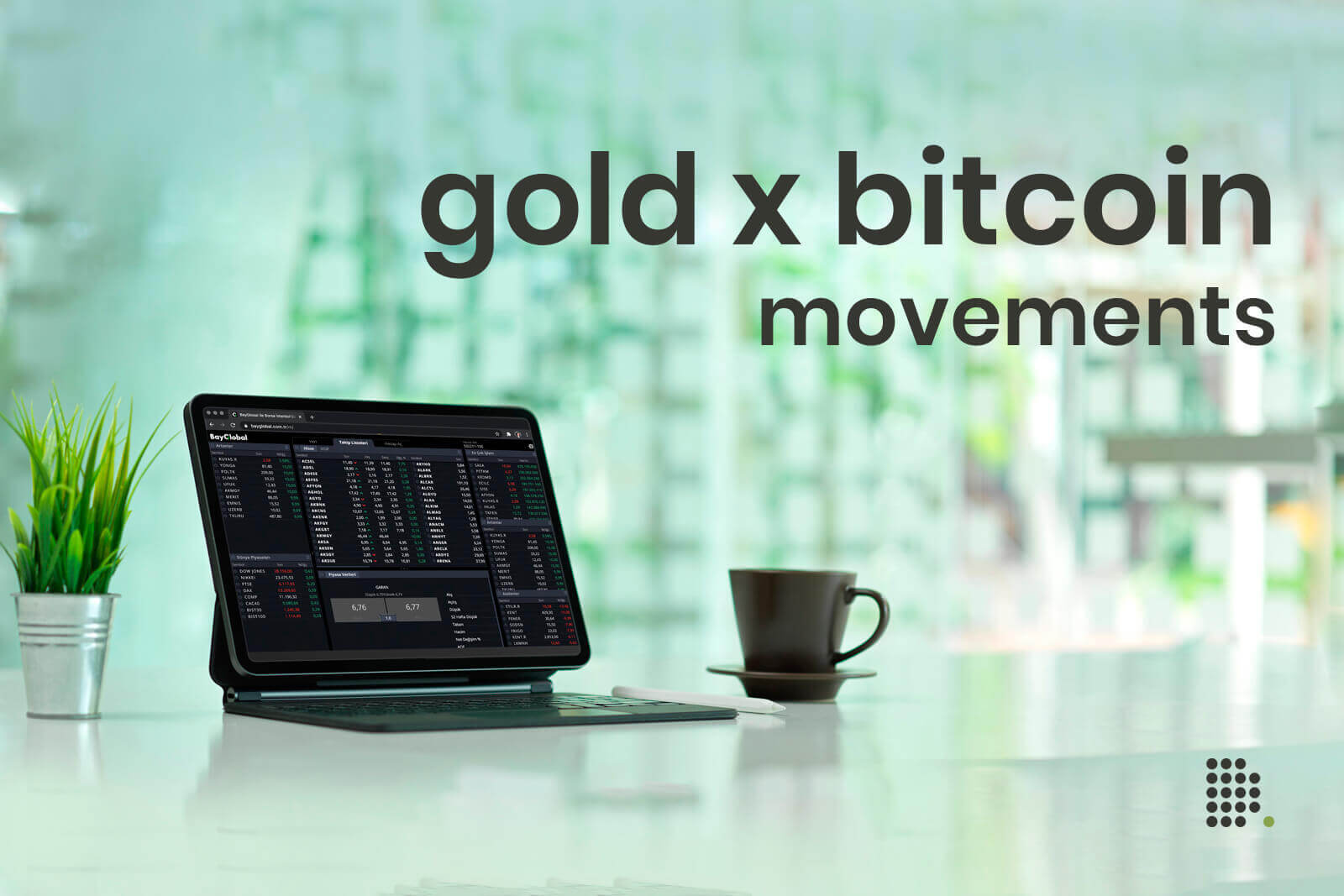