The Compound crypto lending platform is turning to community governance from today. As the decentralized finance project announced last week, the platform is launching its native governance COMP token. The COMP token allows holders to propose and vote on all changes to Compound protocol.

The Compound is the Ethereum-based lending platform, that allows users to lend and borrow funds from the protocol, earning and paying the interests without having to negotiate for the details like interest rate, term, or security deposit.

As the company posted on Twitter, the Compound has completed its distribution testnet trial and created Compound Governance Proposal 007, which resulted in COMP token distribution on June 15.

We've completed the $COMP Distribution testnet trial; thank you to every community member that participated.

Compound Governance Proposal 007 has been created, which if passed, will begin the COMP Distribution on June 15th.

Reportedly, Proposal 007 activates the continuous distribution of COMP token to all users of the protocol. This means that every user of the Compound cryptocurrency lending platform will now be able to receive its native governance token every time they make a transaction. According to the announcement:

The Compound crypto lending platform will distribute over 1.116 million COMP tokens across ETH, DAI, USDC, USDT, BAT, REP, WBTC and ZRX markets “proportional to the interest being accrued”. According to the statement, the allocation between the assets will evolve together with the market’s conditions.

The COMP users of all markets will be able to earn COMP tokens in real-time. The equal parts of tokens will be distributed both for suppliers and borrowers, allowing users to earn tokens in proportion to their balances. As stated in the report, the native governance tokens will be separated from the interest rates in the various markets.

The DeFi protocol Compound currently holds over $128 million worth of assets. At the time of publishing, the platform has already lent over $28 worth of assets. Although the best performing market is Ether (ETH) with a gross supply of nearly $60 million, its interest-earning rate of 0.01% is far from the leading Tether (USDT), whose interest-earning rate even reaches 7.55%.

In the meantime, the whole decentralized finance (DeFi) market is living its golden age. As was previously reported, the market capitalization of all DeFi projects increased twice since April and currently exceeds $2 billion. Since there are various financial projects involved, the leading ones are the lending services as well as decentralized exchanges (DEX), which token returns exceeded the amount of profit of centralized exchanges five times since the beginning of the year.

SushiSwap: How Could This Alt Affect Your Portfolio? 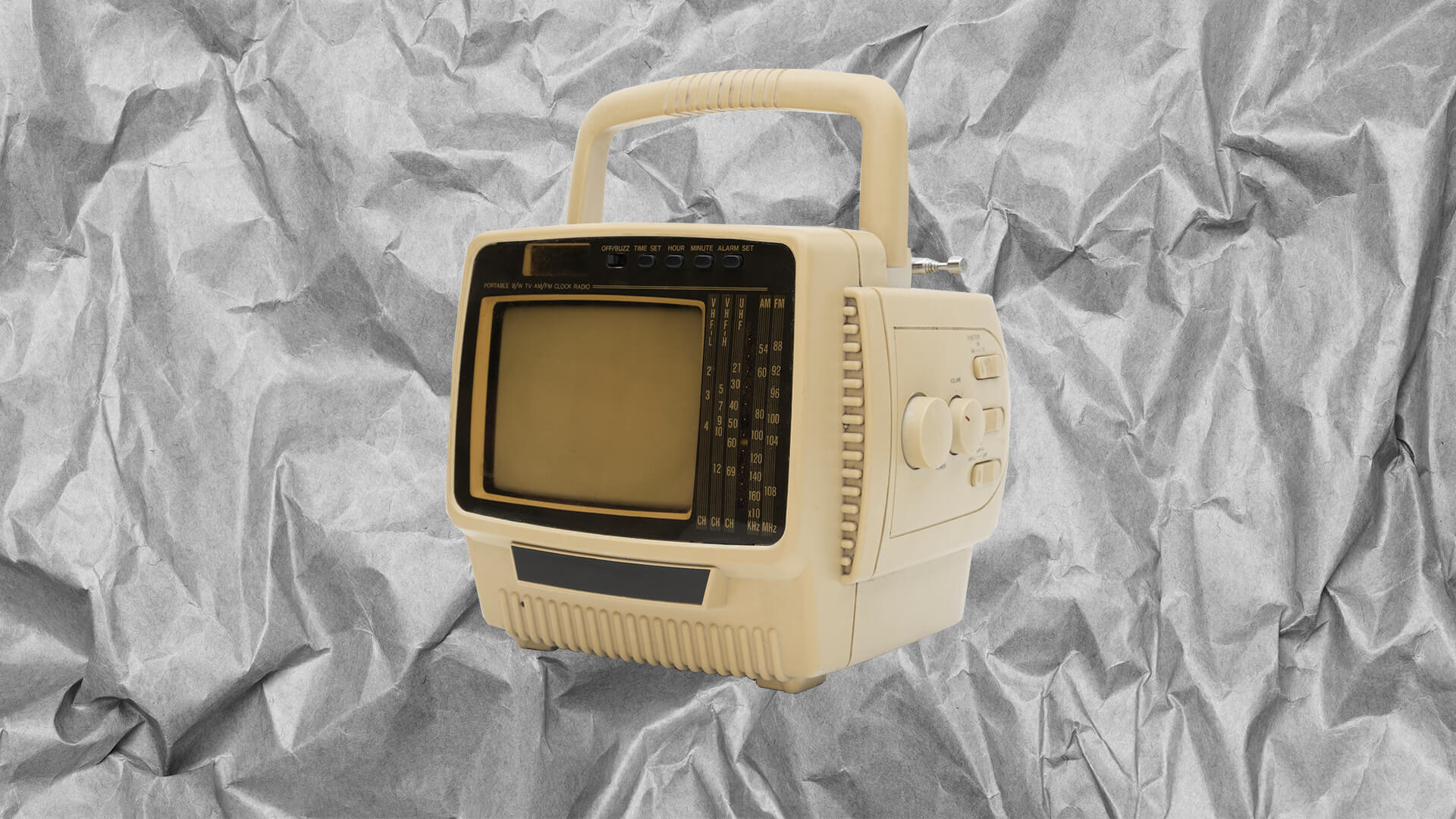 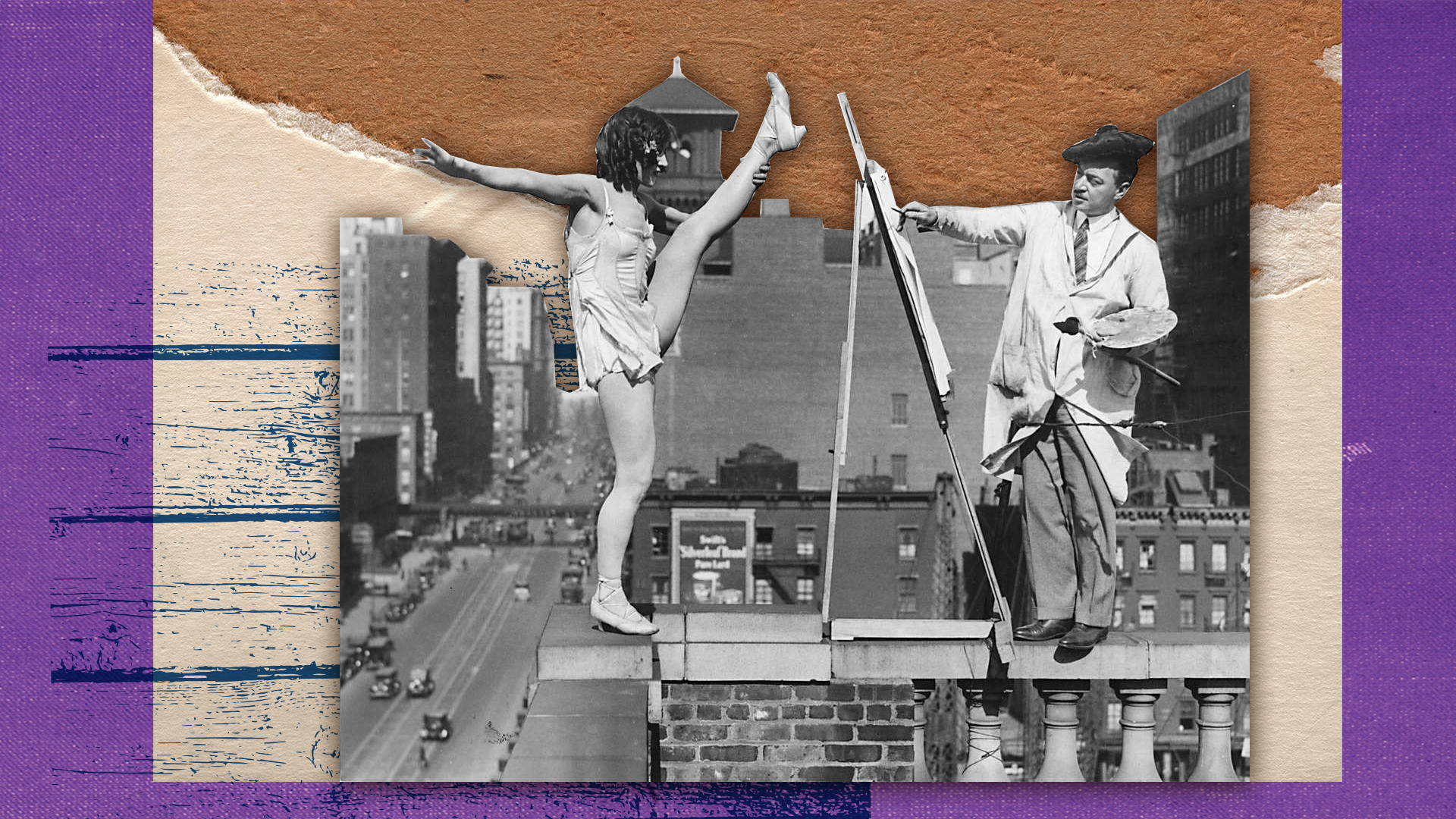 Unifty: Plug and Play for NFT