Celo Foundation, the competitor for Facebook Libra, included 20 new members into its Alliance this week.

The Alliance for Prosperity launched only a few months ago already has 75 members. As said in the official announcement, new members will provide access and expertise for the broader Celo ecosystem in key markets around the world. As Chuck Kimble, the Head of Alliance commented:

75 members of alliance for global prosperity

The Alliance, whose goal is to take action in solving real-world problems by collaborating with different types of organizations, was created by 50 founders just days before the Black Thursday market crash. According to the statement, since then its members were working on integration with Celo and shaping the future of the Alliance.

The Celo is based on the idea to build a monetary system that creates conditions of prosperity for everyone. The team behind it aims to enable financial growth potential and increase social support for people worldwide.

Celo is an open-source platform that makes financial tools accessible to anyone with the mobile phone. The protocol allows the building of applications, including peer-to-peer lending, collaborative small-scale insurance or digital asset wallets.

The competitor with Libra

The crypto industry considers Celo as the main competitor for Facebook’s Libra project as both projects aim to bring banking solutions for the unbanked part of the world.

Despite the similarities in mission, both companies are often compared due to their stablecoins. In this case, Celo Dollar is usually perceived as a more flexible alternative than Libra Coin, as it may be backed by fiat currencies as well as by other digital coins. Meanwhile Libra claims to be backed by

Meanwhile, Libra agreed to be backed by various currencies only since the middle of April after the heavy resistance from various institutions around the world.

Additionally, both projects share the same members as Andreessen Horowitz, Coinbase or Bison Trails. However, Celo seems to have a stronger 75 coalition of allies, while Libra currently unites 24 association members. 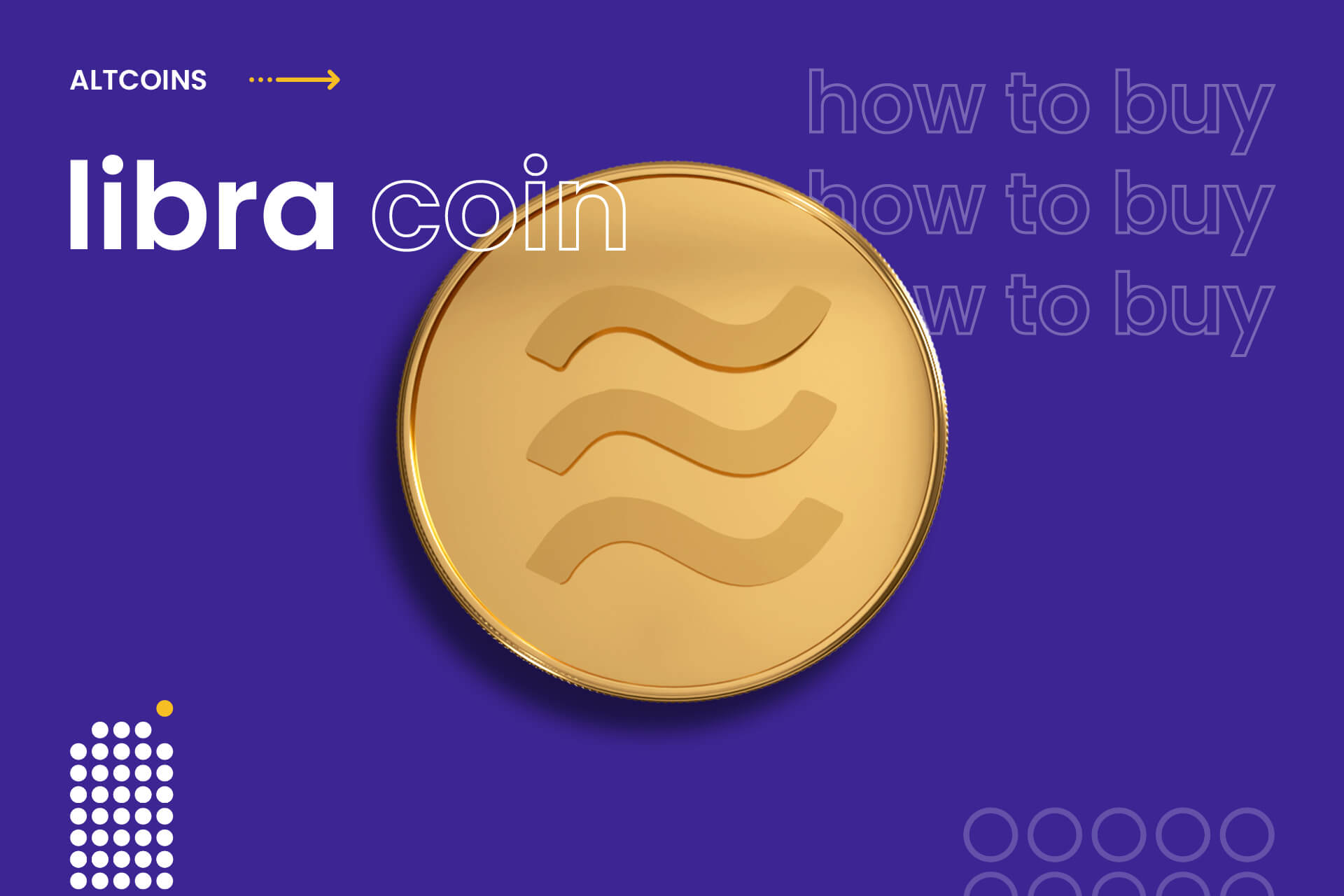 How to Buy Libra Coin? 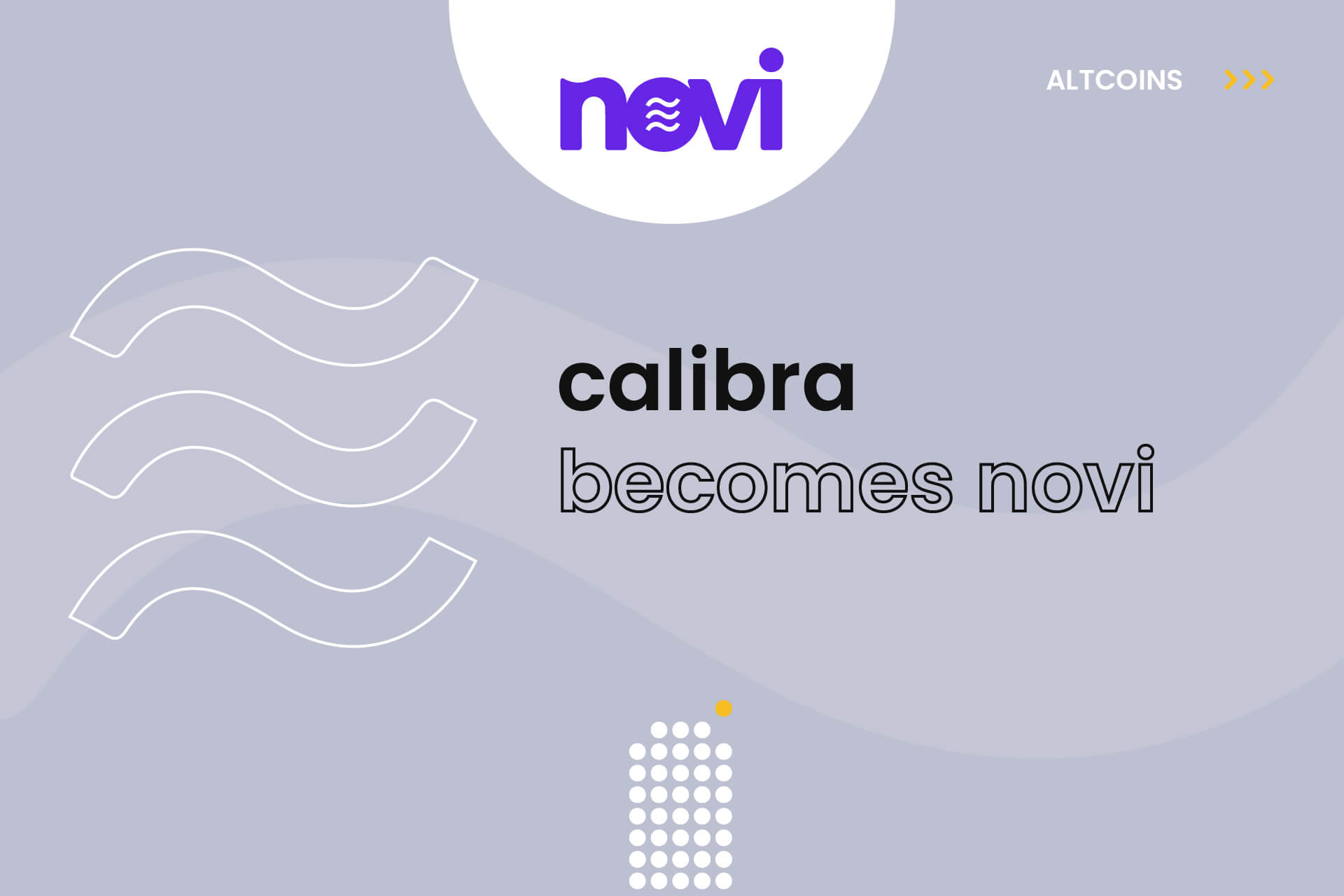 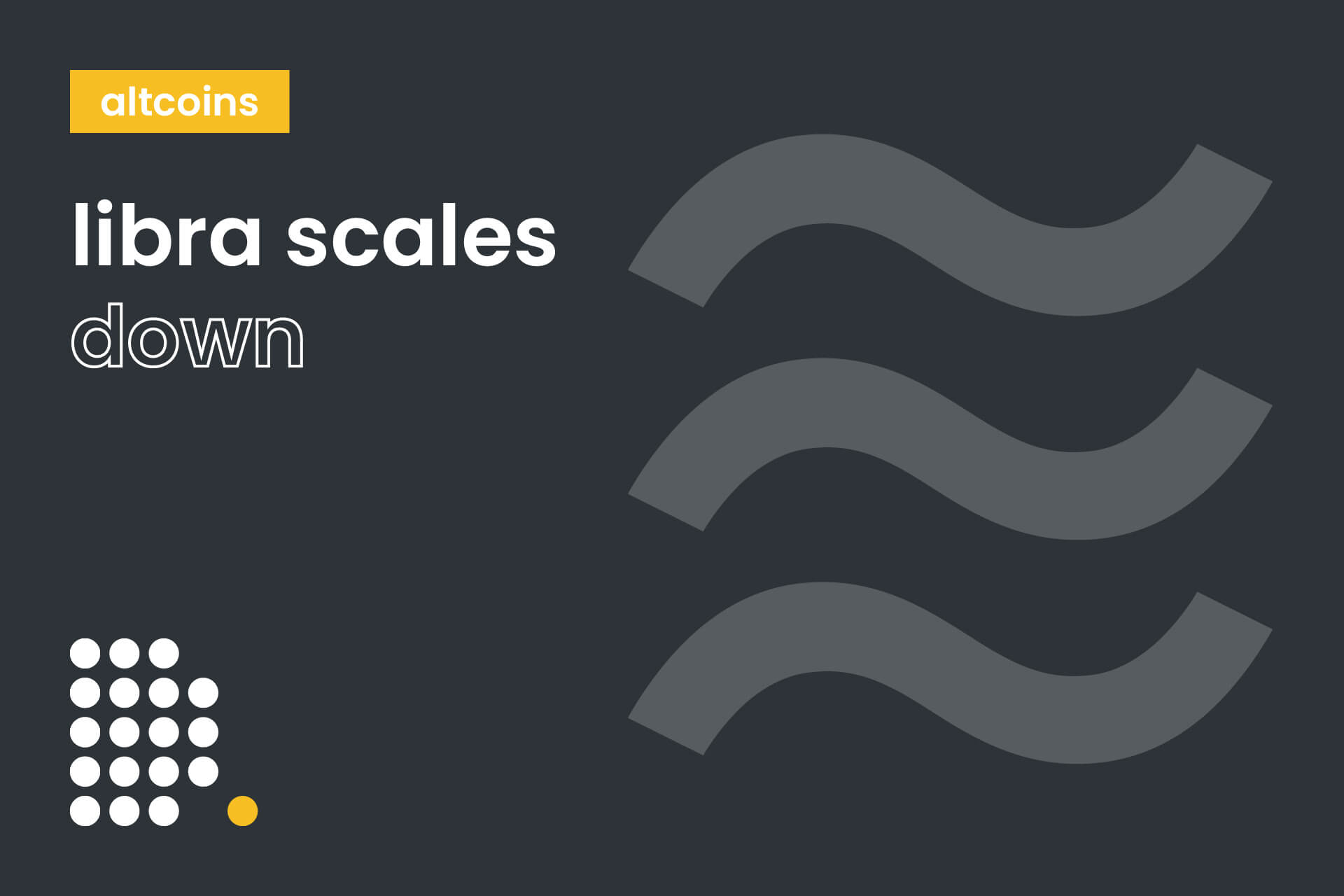