U.S.-based Blockchain provider and crypto exchange, Bittrex, announced on Friday, January 1, 2021, that it will be delisting major privacy coins. On the chopping block are Monero (XMR), ZCash (ZEC), and Dash (DASH).

The exchange noted in their press release that the three privacy coins will be removed from their platform on Friday, Jan. 15, at 23:00 UTC.

Bittrex is not the first exchange to delist privacy coins, rather it joins a growing trend of so-called privacy coins being delisted by exchanges.

In December, butch based crypto exchange, LiteBit sent a mail to its users that Zcoin will be delisted on Dec. 22.

In August 2020, a number of Australian cryptocurrency exchanges including Swyftx were warned by major Australian banks to delist access to privacy coins or be de-banked.

Are Privacy Coins Being Delisted Because of Crypto Regulations?

In 2018, the U.S. Secret Service urged Congress to create ways to limit the use of privacy-focused cryptocurrencies. More recently, we have seen the SEC and FinCEN announce new regulatory guidelines for cryptocurrency exchanges.

In the Netherlands, we have also seen new Anti-Money Laundering regulations which have created perceived barriers for privacy coins. The majority of new regulations focus on knowing all the parties involved in a cryptocurrency transaction.

France has also moved to strip cryptocurrencies of their anonymity. Crypto regulation is becoming a global movement that would shape the future of the industry.

Although Bittrex did not state the reason for delisting the privacy coins, many observers believe the move falls in line with the regulation of cryptocurrencies. 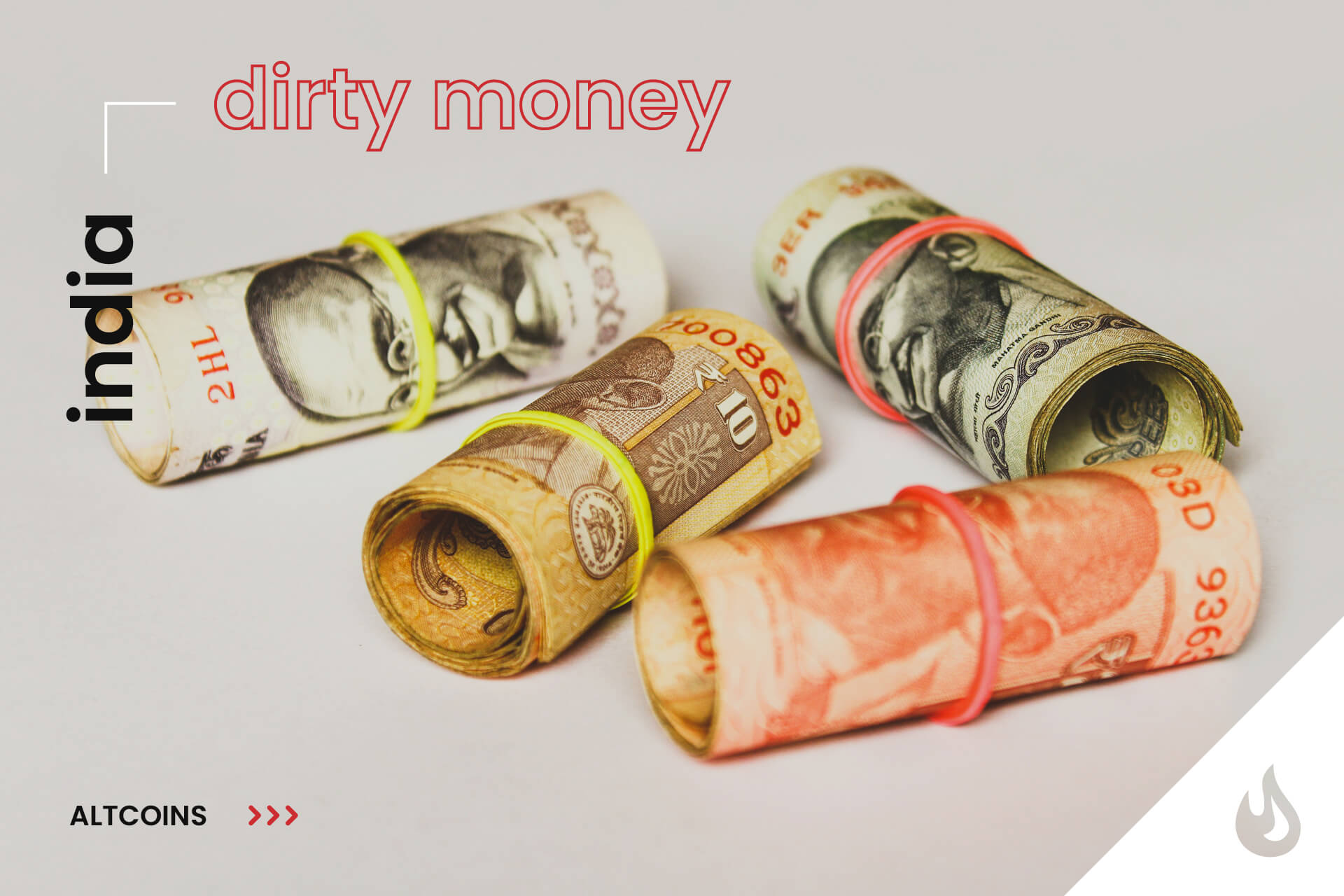 How Crypto Exchanges in India are Countering Dirty Money 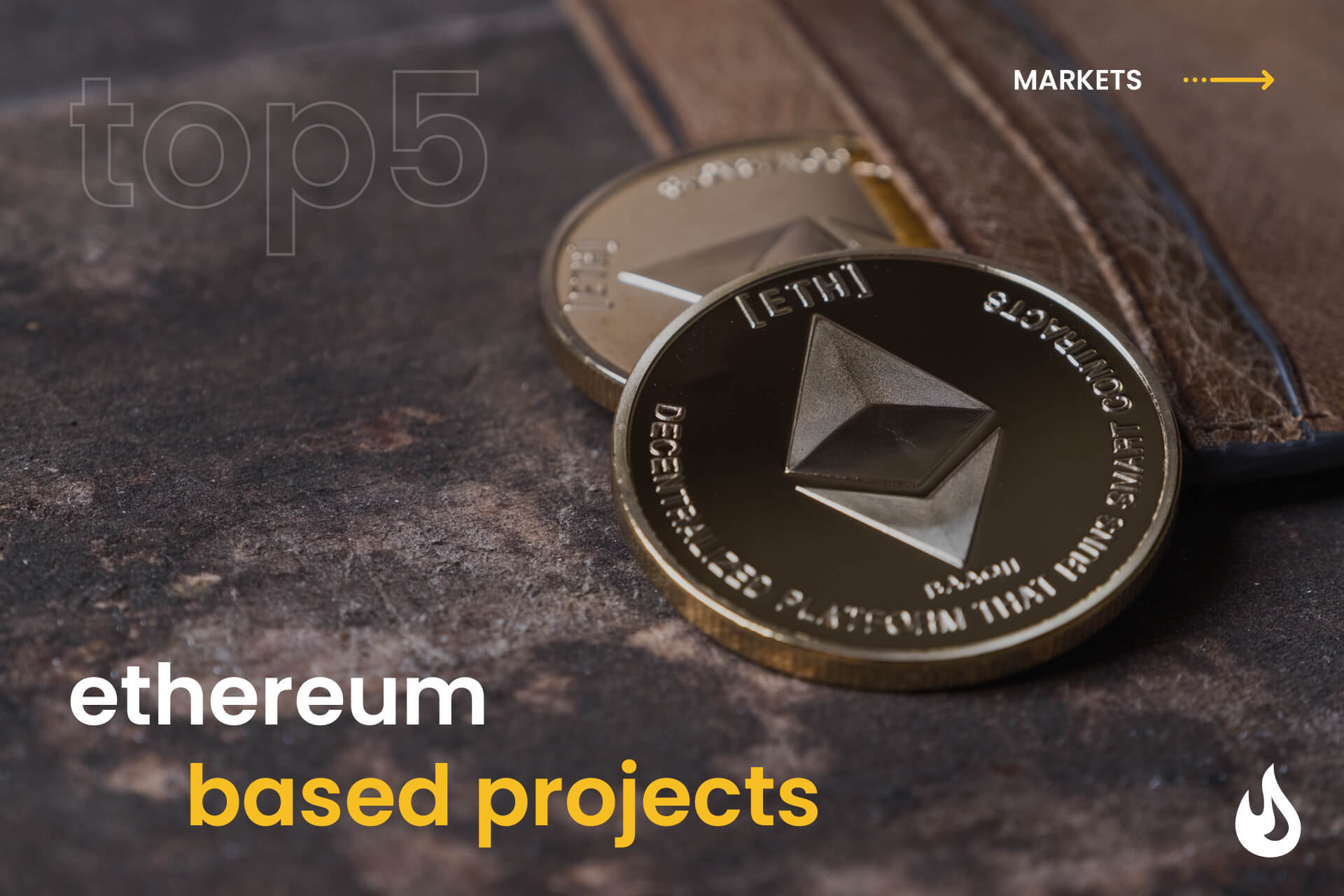 Top 5 Most Promising Ethereum-Based Projects for 2021 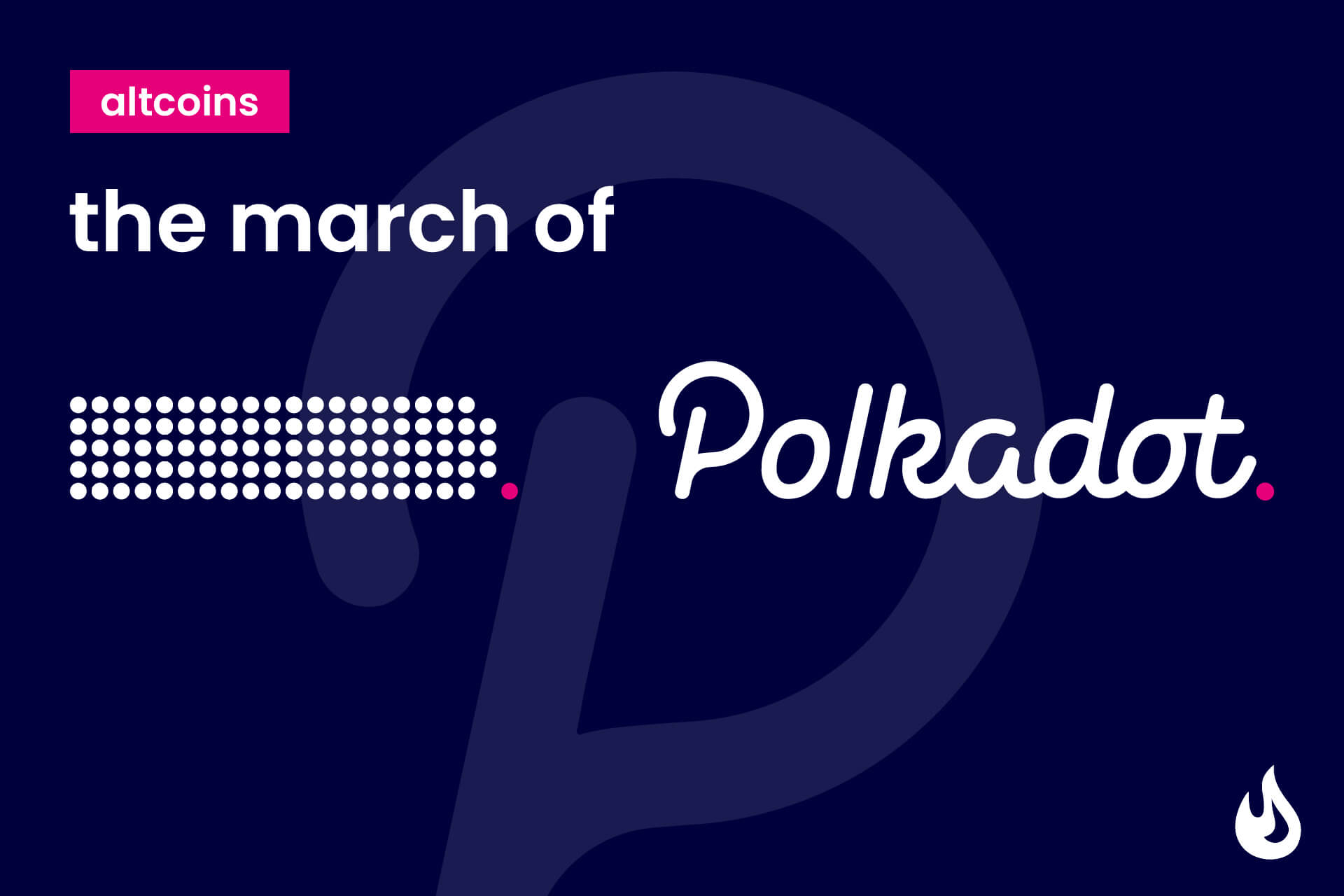