Bitcoin Cash Returned To The Top 10. What’s Next?

Hard forks in the blockchain space are similar to how sell-offs operate in the business world. Companies become stand-alone entities or join a conglomerate, as they can offer a better experience. Bitcoin Cash is a fork of Bitcoin that resulted from a request to improve the existing network as it surged in popularity.

Bitcoin Cash stemmed from a divergence within Bitcoin’s governance regarding the currency’s pathway. On August 1, 2017, BCH became a stand-alone cryptocurrency, and those holding BTC were remunerated in BCH on a one-to-one pairing. The price of BCH gained momentum, breaching the top 10 coins by market cap with a year high of $1,597.65, according to CoinMarketCap. On December 21, 2017, at the bull market’s peak, BCH reached its all-time high of $3,725.

Store Of Value vs. Store Of Functionality

Bitcoin Cash emerged as a result of debates between miners regarding the SegWit developments. SegWit aimed to remove signature requirements on the block, thus decreasing the amount required to mine. What’s more, Bitcoin Cash miners argued that the implementation of SegWitx2 into the network would not add value if scalability concerns were not addressed. SegWitx2 and related centralization concerns prompted BCH miners to fork from the main network.

The vision of Satoshi Nakamoto is reiterated as Bitcoin’s popularity increases. Other Bitcoin forks have occurred, such as Bitcoin SV, which aims to preserve the cryptocurrency’s fundamental values. Although most forks have solid foundations, Bitcoin’s value has further increased as it has turned into a store of value. However, its inability to perform currency functions has created opportunities for Bitcoin Cash. Still, Bitcoin’s stature in pop culture and as a technology disruptor is undeniable.

Some argue that Bitcoin’s fork was the catalyst for the end of the 2017 bull run when the leading cryptocurrency corrected from the $6,000 to $3,000 range. Furthermore, BCH’s vision brought forth wider usability for Bitcoin, which had faced scalability issues until then. However, Bitcoin still reigns supreme. Nevertheless, improvements to BCH’s growing network have expanded its integration as a payment facilitator. Most notably, BCH is used on the popular crypto game Satoshi Dice.

Bitcoin Cash’s larger block size is a legitimate implementation for high-traffic networks. By increasing block sizes to 32MB, Bitcoin Cash intends to ” improve the BCH network to quickly and securely process transactions,” making it easier to use for payments.

On May 15, the BCH network will undergo a soft update, which will not create vertical changes to their consensus. Updates will focus on user experience when paying in BCH. What’s more, their adherence to the public’s needs reinforces their position as a peer-to-peer processor. BCH still holds cultural value for both traders and investors. With a lower price point of $1,460 and with similar benefits, many traders prefer trading it than BTC.

The removal of the unconfirmed chain transaction limit, currently capped at 50, is one of the important upgrades. Allowing more than 50 will incentivize quick transactions with high volumes. In short, users will not have to wait for 50 block confirmations until they can get a product and feature. Additionally, double-spend notifications will be enabled to message wallets in case of a double spend, increasing network security.

BCH’s usability is well-founded on the value and reliance it brings to the network. While their all-time high was in a full bull run, the price regained momentum as the team added more features to increase integration. BCH updates will also include CHIPs (cash improvement proposals) to mediate centralization issues associated with the project. In that regard, consensus will be reached between nodes regarding upcoming updates, achieving transparency.

Vitalik Comments On Bitcoin Cash (BCH) Being A Failure And Litecoin (LTC) Prepares For The 3rd Halving, While Snowfall Protocol (SNW) Zips Past Both 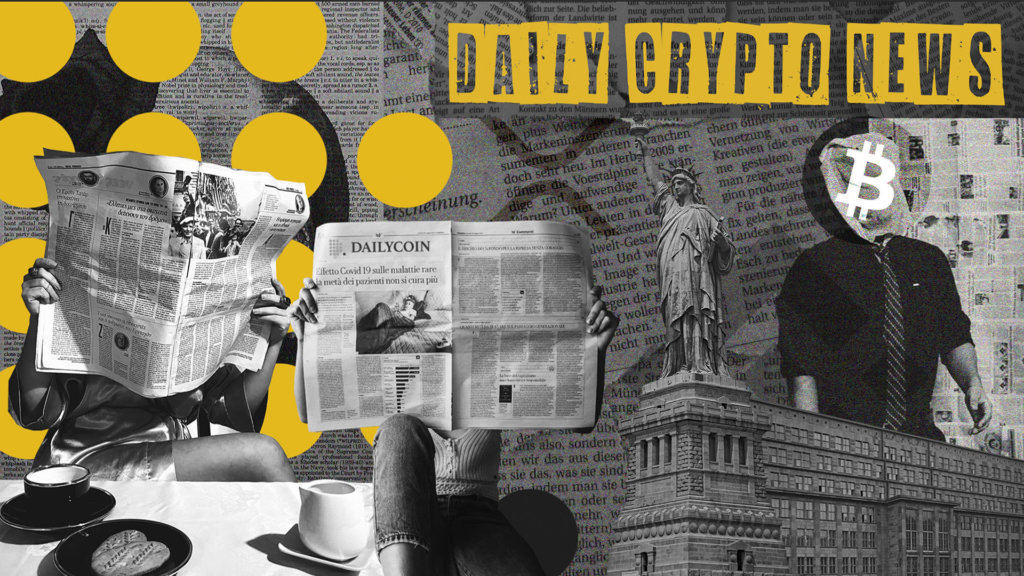 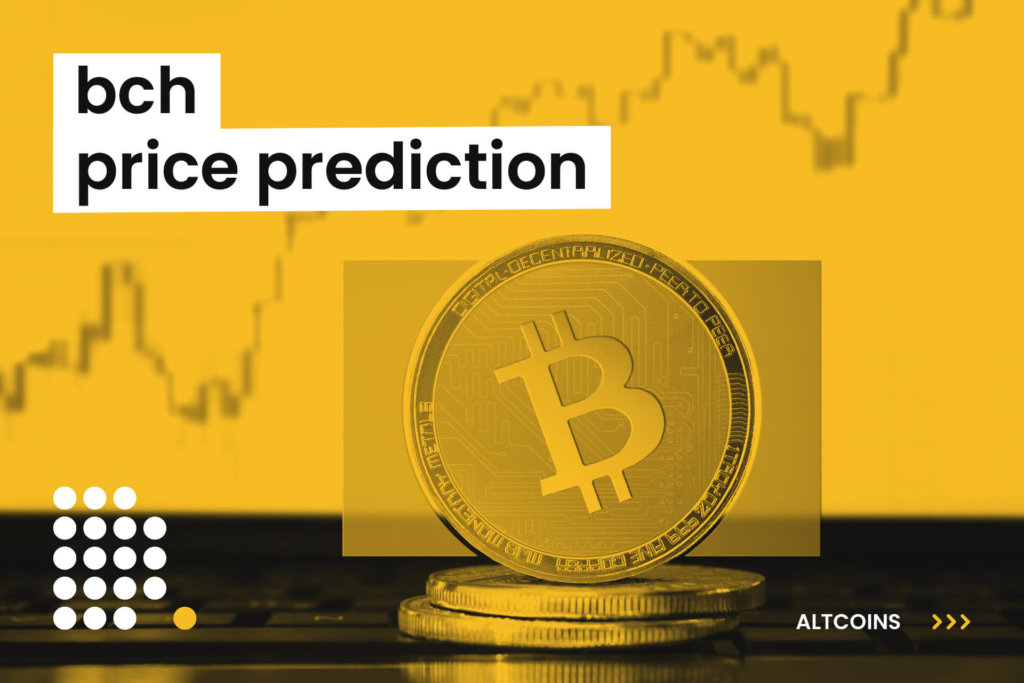