The integration is an important piece for adoption of the XDC Network hybrid blockchain infrastructure, as the XDC native network token grants the ability to pay for transactions and smart contract usage. Adding new and easy ways of acquiring XDC ultimately benefits the network by opening it up to a larger community of users and developers.

The XDC token can be purchased on Guarda Wallet thanks to its integration with industry leader, Simplex. Within seconds, users are able to get XDC directly to their wallet by paying with debit or credit cards, Apple Pay or instant wire transfers (where supported). As Guarda’s partner, Simplex handles the conversion and offers its deep expertise and wide adoption to facilitate a smooth exchange process.

Guarda is a multicurrency wallet that is available for web, mobile, desktop and as a Chrome extension. Guarda supports over 50 major blockchains, thousands of tokens and dozens of stablecoins. Guarda has supported XinFin’s XDC Network since 2020, but the partnership did not include an instant buy feature, until now.

XinFin’s XDC Network is a hybrid blockchain project with a focus on enterprise customers. The platform continues where J.P. Morgan left off with the Quorum project, and is ultimately based on an enterprise-optimized version of Ethereum. Since its inception, XinFin has focused heavily on notable partnerships to bring mainstream adoption to blockchain technology, powered by its XDPoS consensus mechanism that guarantees the required performance for this goal. 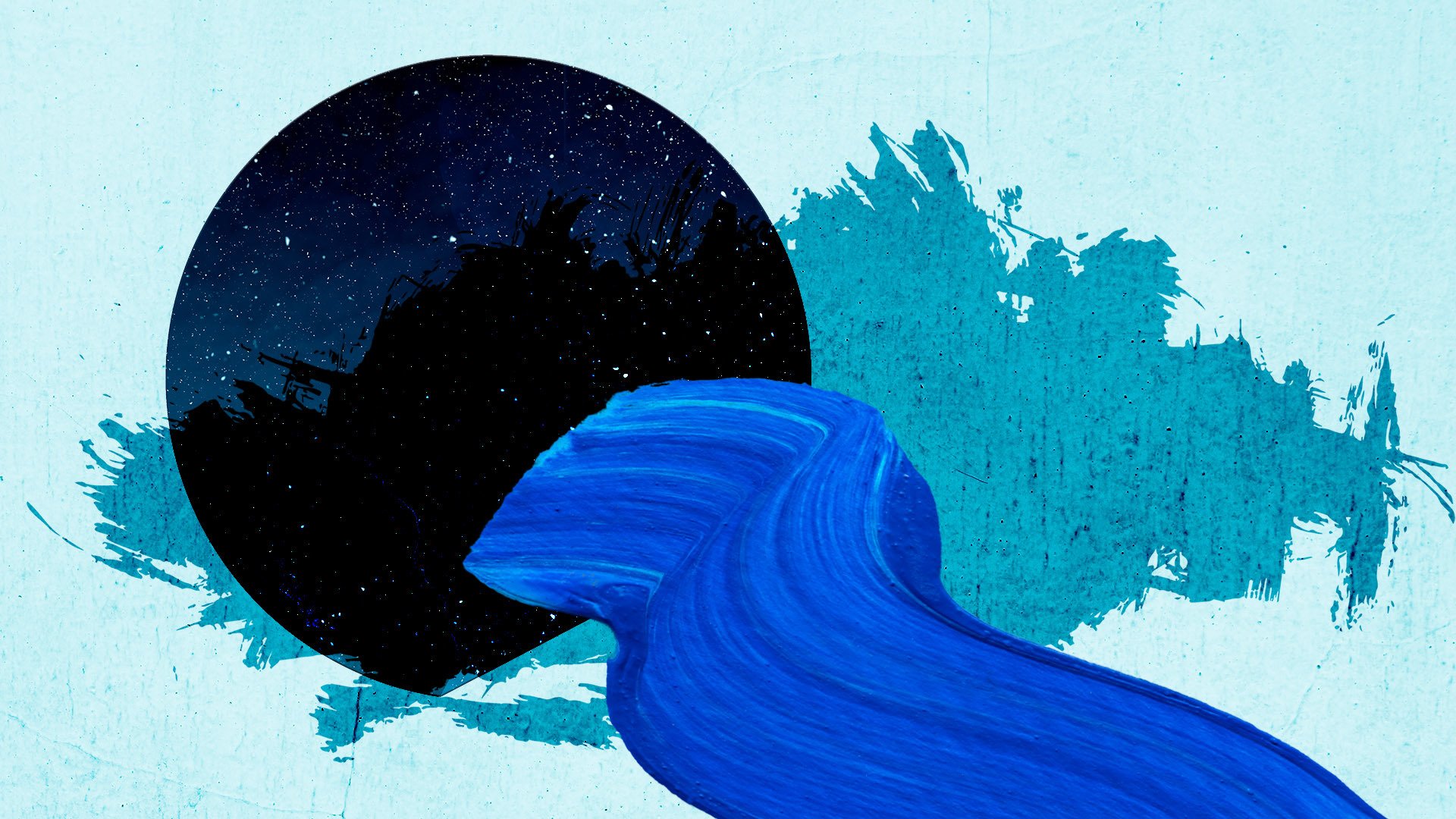 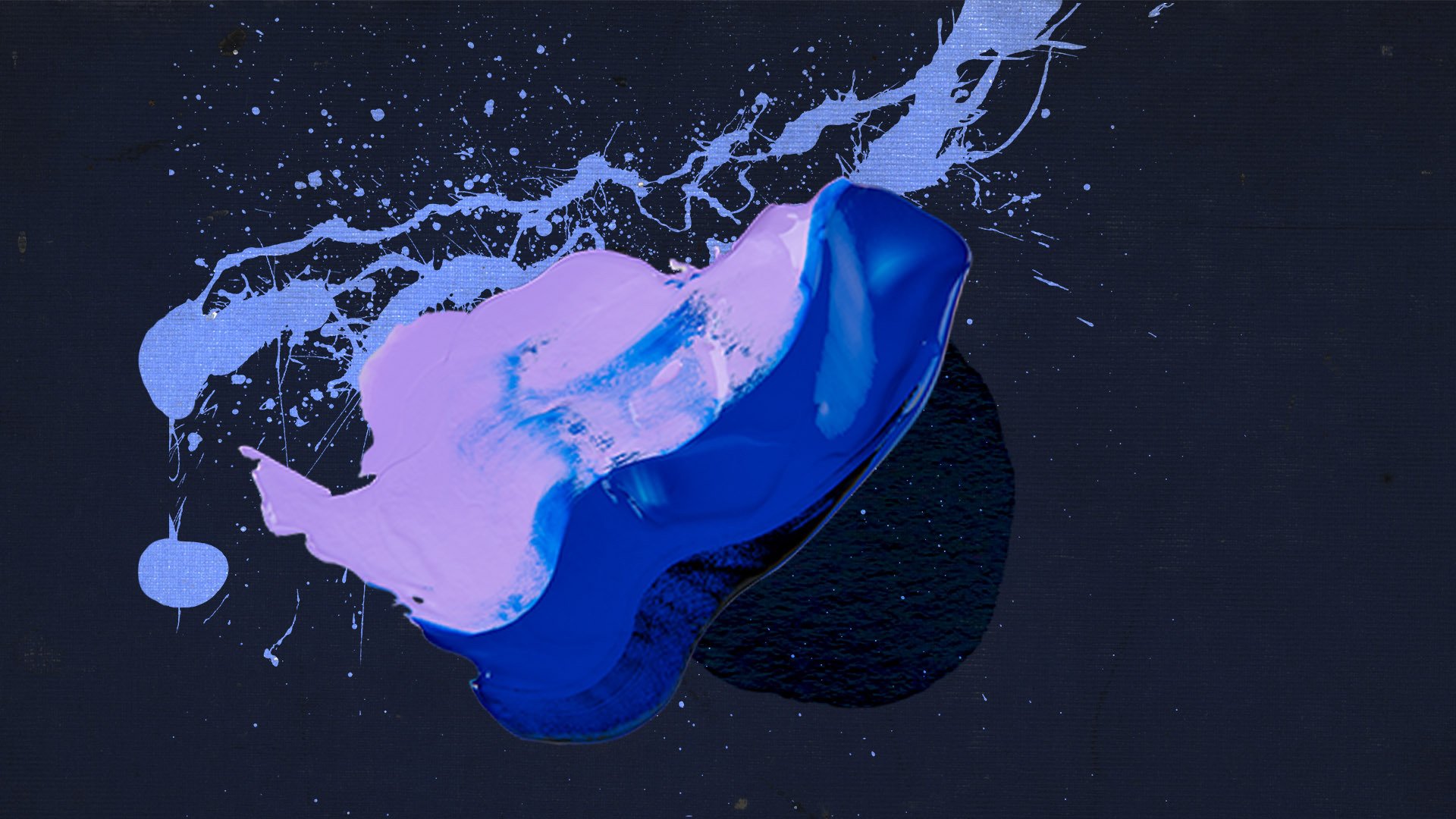 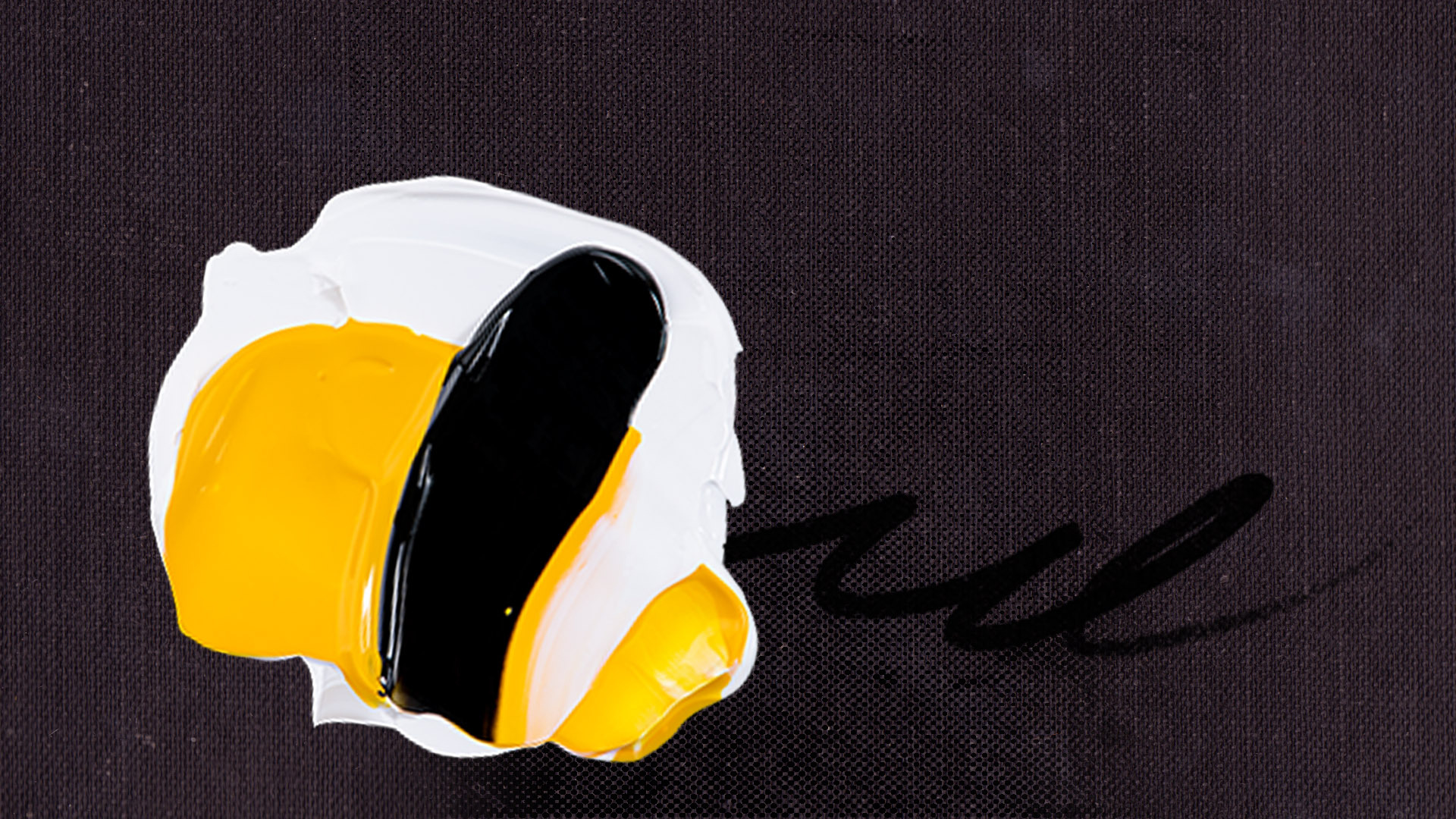 Simplex: a Crypto “Original” that Continues Building on Its First Mover Advantage