Why Vybe Decided to Build on Algorand

Phoenix, Arizona – Vybe Crypto is building a social media mining app for content creators. The app connects a user’s social media sites to their Alogrand wallet and automatically deposits a cryptocurrency token, called VYBE, into their wallet for every like, heart, and upvote they get on their sites. The app tokenizes likes, so that users can capture and convert value.

“It basically takes your heart emojis,” Vybe Project Manager Arman Kapoor said, “and puts them in your wallet. This way, you can move them around and convert them to other assets. Microtransactions like this aren’t possible with banks and credit cards, but are with blockchains and crypto.”

Vybe chose to build this app on the Algorand blockchain. The VYBE token is minted on the chain.

“We picked Algorand,” Marum explained, “after researching several chains. We looked, specifically, at how fast, cheap and dependable each is. Algorand was the best for us by far. Frankly, it didn’t take that long to decide.” Marum added, “Our app runs on code that automatically deposits VYBE in users’ wallets once a day. So we’ll have to make a lot of transactions. Ethereum, for example, we love it, but if we have to send 10,000 transactions a day, this costs, at current rates, about $15,000 a day on Ethereum and $3 a day on Algorand. That turns into $450,000 a month on Ethereum vs $90 on Algorand.”

Marum noted that Algorand’s transactions also take a few seconds and cost the same each time – .001 Algo. “It’s hard to budget expenses for 10,000 transactions when you don’t know what the transaction fee will be in six months – or six hours.”

At least two other blockchains that Vybe considered building on had significant breakdowns last month. One shut down several times, which caused users to question how decentralized it is, and the other, Luna, collapsed completely.

When asked about the cons of Algorand, Vybe’s Lead Developer, Ravi Dhar, said, “Most blockchain devs are using solidity and building on Ethereum or Solana. Ethereum also has a big community with pre-existing users and marketing help… It’s more mature. So this makes it easier to support and grow a new project. All of Algorand’s major DEXs, for example, just came online recently, and they don’t have the same liquidity or publicity as sites like OpenSea. So, as developers, we’ve had to learn some new tools, but the Algorand community is very helpful. It’s worked well for us so far. We hope our apps make it even better.”

Vybe plans to release their social media mining app on 1 August. After establishing a user base and distributing some tokens, they plan to build a follow-on app in 2023 that, “is like the Pokemon Go of crypto.” Vybe has an Early Adopter program open now. It closes on 1 August. You can read more about it here. You can also read more about their team here, and their whitepaper here. 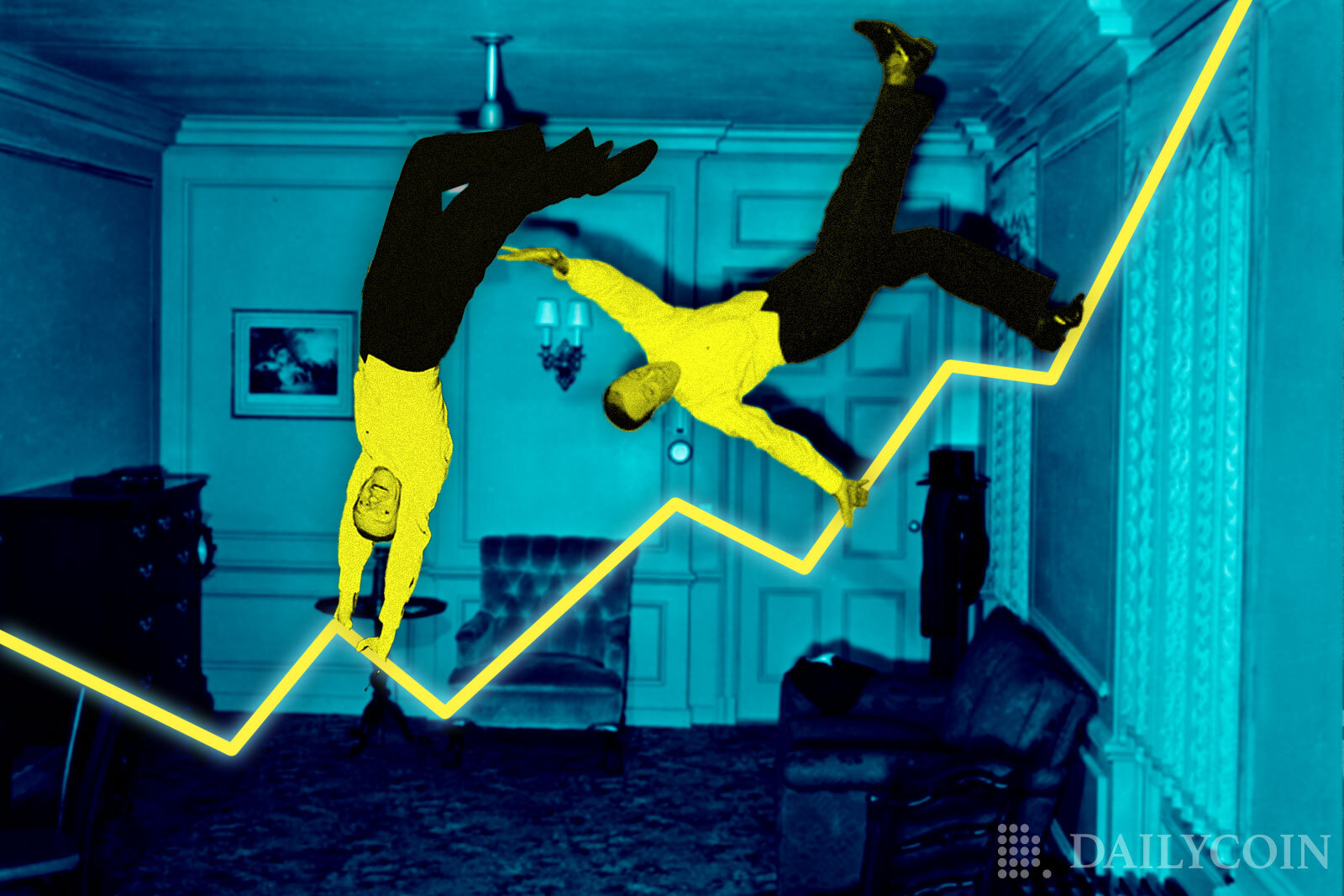 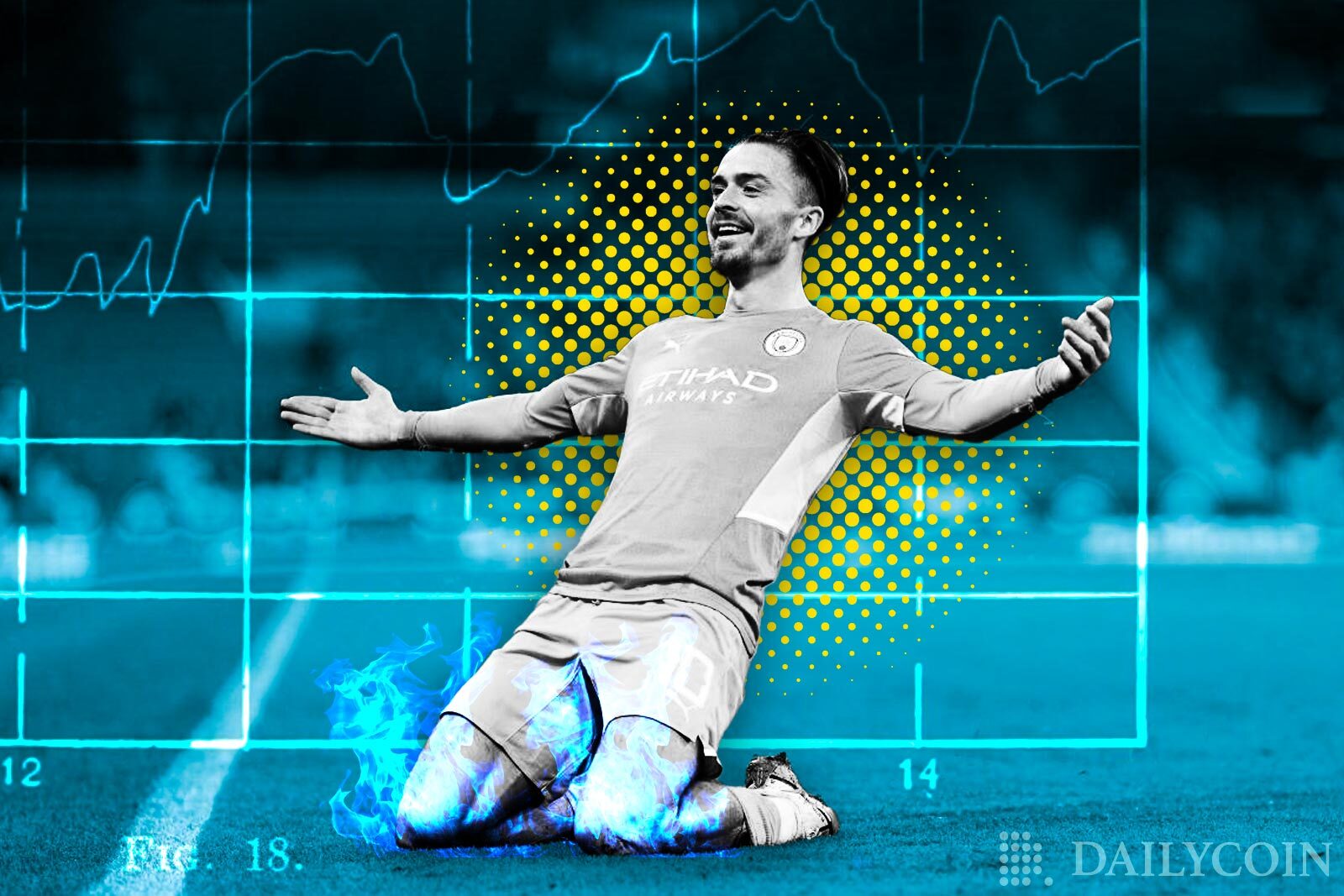 Algorand (ALGO) Scores Partnership With FIFA World Cup, and Grows 20% in a Day 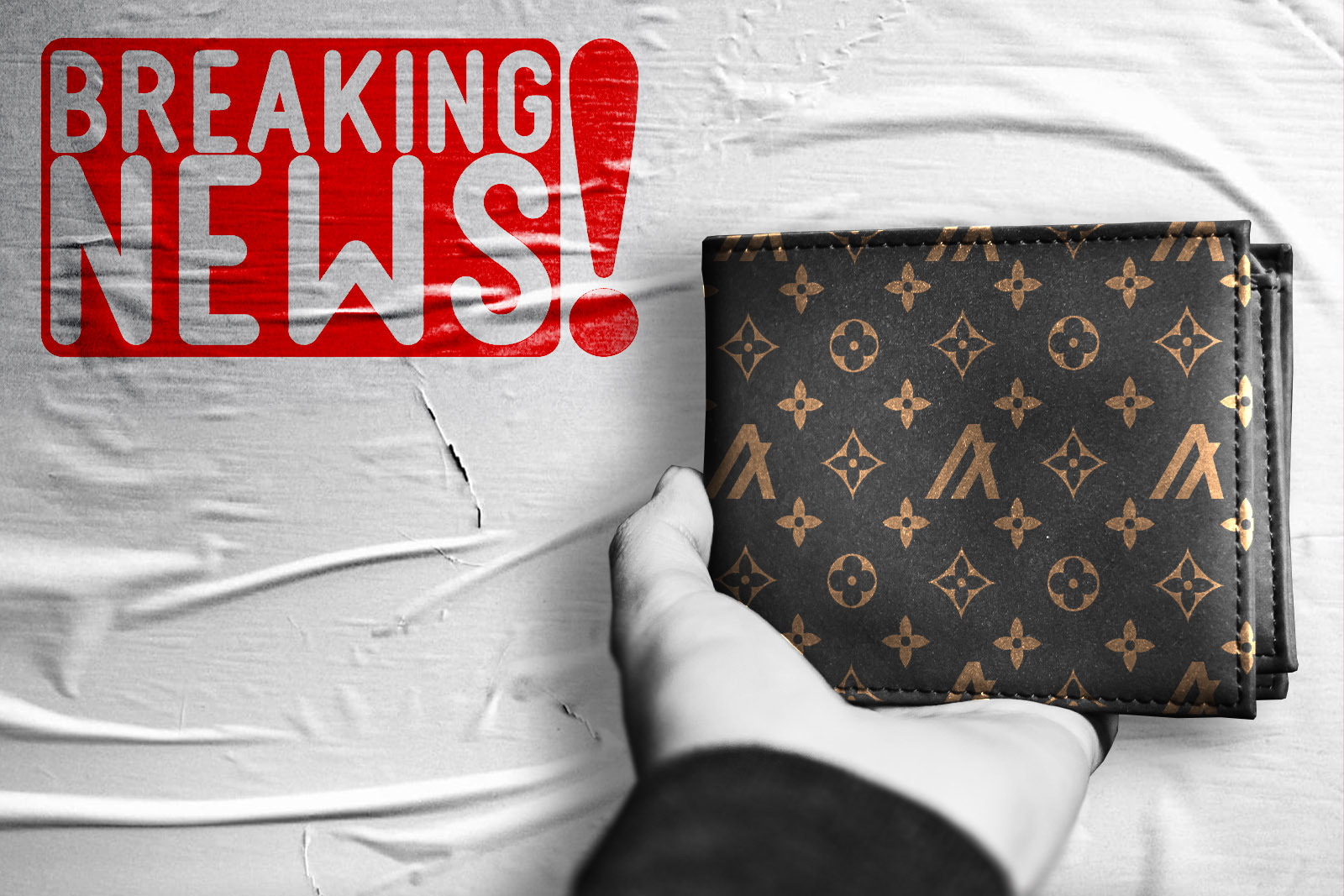