Thorchain: Recent Developments and Reasons to Be Bullish

Blockchain interoperability is the enigma preventing blockchain integration on a larger scale. Interoperability between ecosystems boosts business processes while seamlessly blending data into a cohesive network. Blockchain ecosystems are somewhat frictious, and connection within the network is critical to incentivizing enterprise adoption. In short, operations between distinct blockchains are hard to obtain. Oracles facilitate some connectivity with an off-chain network; however, this still doesn’t solve the interoperability element.

The development of blockchain ecosystems and ICO financing was a prevailing trend in 2017 as a sum of the network developed during the ICO gold rush. Ethereum, the leading blockchain by the number of dApps, and facilitator of the 2020 DeFi boom, broke the blockchain space while also reemphasizing the current network’s limitations. Blockchain technologies’ reliance on individual networks restricts access to the full capacity of its technology. THORChain is a liquidity network protocol operating a Leader-less Threshold Signature Protocol to incentivize cross-network transfers.

Liquidity, yielding, or Uniswap is the 2020 equivalent of the ICO mania of 2017. In the current scenarios, emphasis is placed on further speculating in an experimental market. Experimentation is the requirement of change, and DeFi networks such as Uniswap or PanCakeswap facilitate this aspect.

ThorChain is the annex demanded in the expanding market as it gains more institutional recognition. Built to add value to the DeFi fabric, ThorChain operates similarly to how automated market makers such as Uniswap or Bancor do. However, during the three-year development phase, the Chaosnet launched on April 13th enables the non-synthetic transfer of digital assets through the network.

The popularity of DEX’s in the past year has prompted ThorChain to become a needed solution in the new blockchain meta. ThorChain is a viable contender to centralized exchanges such as Coinbase as it eliminates friction between traders. Furthermore, it resolves the issues of liquidity and reduces third-party custodians from other networks. Liquidity on ThorChain protocol is continuous, thus enhancing the user experience when interacting with DEX’s.

THORChain makes for a leading project in the blockchain space as DeFi liquidity is ramping up to new highs. The price of RUNE – the native token of the network, at the time of writing is $17.61. Still, the project continues to reach new all-time highs as the functionality of the network becomes apparent to the community.

THORChain protocol integrated its liquidity and AMM solution with ShapeShift, the first cryptocurrency exchange to allow BTC to ETH hardware wallet trades. With more accessibility to Bitcoin transfers and exchanges, BTC can evolve from a store of value to a currency. Through the ShapeShift integration, platform users can natively swap BTC, LTC, ETH, USDT, and SUSHI. As such, THORChain can be the first DEX solution to enter a wider market audience. 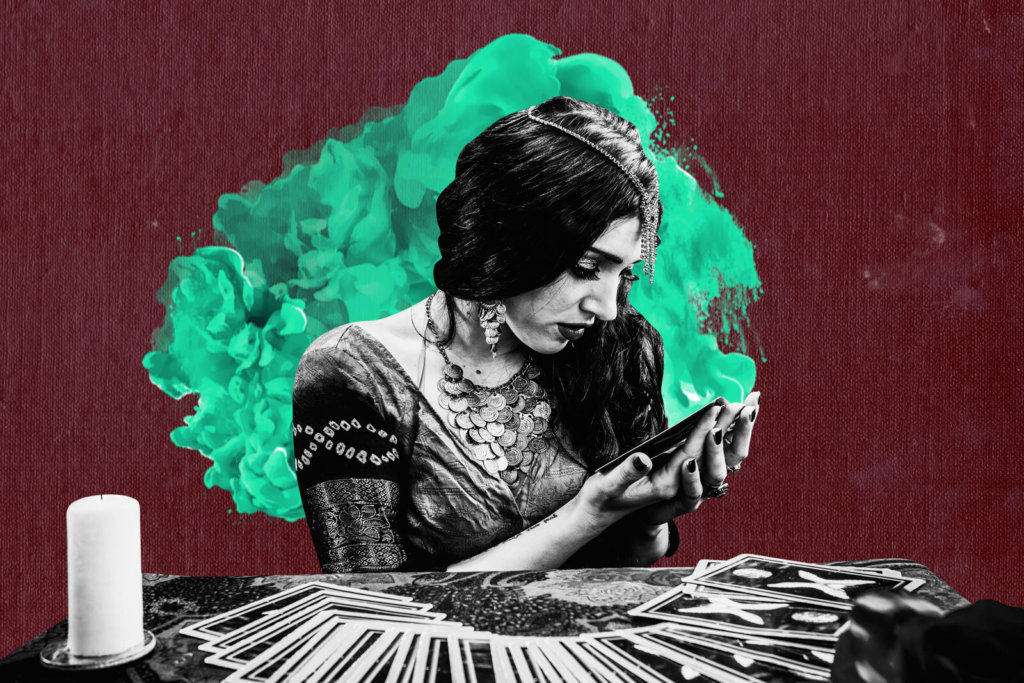 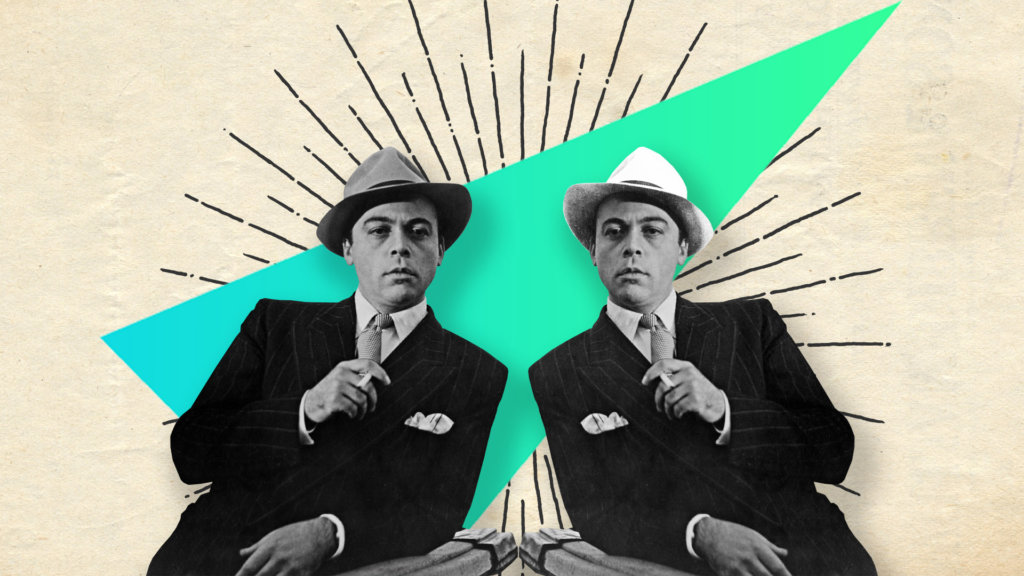