The cryptocurrency space is a “wild west” as crypto assets yet reside in a legal grey area. Anonymity, brought forth by blockchain, has created a precedent in which token prices can rise and fall sharply as financial gatekeepers shy away from enforcing strict regulations. As tighter measures have been set into motion, the total value of the crypto market has been heavily affected. The SEC’s place in the crypto market is advantageous for preserving user investments, operating as a financial safeguard.

The SEC Is Eying Crypto Scams

LOCI coin, a context-based search tool funded through a 2017-2018 ICO, was charged by the SEC for illicitly selling unregistered securities. Furthermore, the investigation has also targeted John Wise, the company’s CEO, who allegedly used over $38,000 of company money for “personal expenses.”

The system was built as a blockchain-based search platform which funnels intellectual property search services through InnVenn for investors. Through the platform, investors could “earn crypto rewards” without directly selling their intellectual rights. According to Kristina Littman, chief of the SEC Enforcement Division’s Cyber Unit, the company, and its CEO, misled investors by making false statements about the company’s revenue, the number of employees, and its user base.

LOCI has agreed to pay a fine, equivalent to $7.6 million, the same amount raised during their ICO. Furthermore, LOCI Inc. and its CEO have agreed to destroy the remaining tokens and delist it from current exchanges. According to CoinGecko, LOCI is only traded on the DeFi platform, Bancor.

Bitconnect was a 2018 cryptocurrency project which offered “guaranteed” results and 10% returns. The SEC has now concluded a three-year investigation, filing a civil lawsuit against 5 Bitconnect promoters for “allegedly misleading advertisements.” The platform’s mechanics helped investors generate over $2 billion, with one promoter accumulating over $2.6 million in commissions.

SafeMoon, another cryptocurrency targeting a younger demographic, has raised concerns about similar Ponzi mechanisms. Shitcoins and Memecoins are the byproducts of Binance Smart Chain, which, according to a Vice article, are simple to publish. Anonymity is the token’s asset and its biggest weakness, as it does not confer trustworthiness. However, projects funneled through BSC lack the magnitude to be worth the SEC’s time.

The Scammer Next Door

The cryptocurrency market’s growth created a new gold rush where new and established investors seek enhanced financial opportunities. The SEC plays a crucial role in safeguarding the interests of investors; however, new investors are more susceptible to scams and Ponzi schemes.

According to Vanity Fair, greed, social media, and influencers are the main determinants as to why new investors are susceptible to scams. While the SEC mainly investigates security frauds, a statement from Soulja Boy about his undisclosed promotions on Twitter relating to a possible Ponzi makes him vulnerable to disciplinary actions from the financial safeguard.

Concerns about market manipulation from Elon Musk and other notable social media personalities could elicit further action from the SEC. With all this to be considered, crypto scams are hard to overcome, and those that earn the ire of the SEC must be regarded as either high risk or involving the ill-usage of securities. 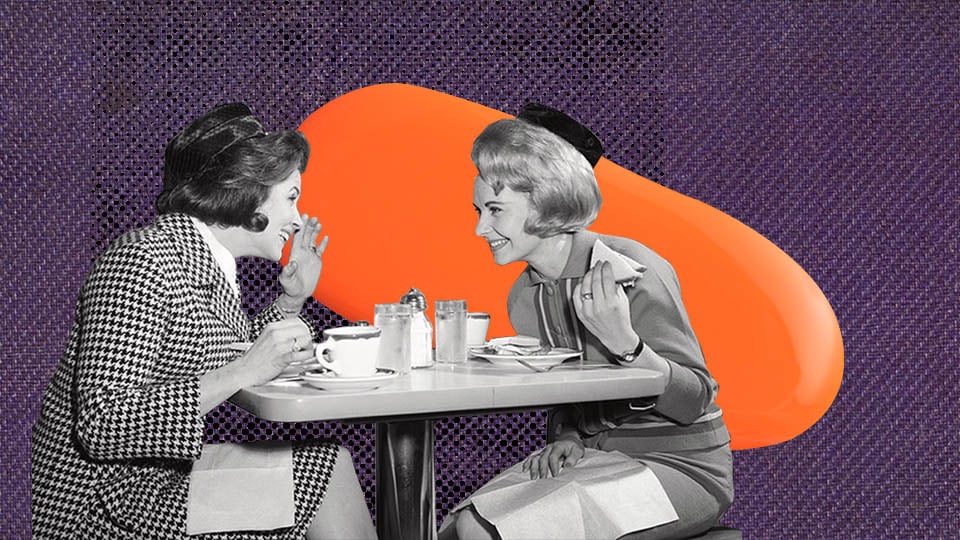 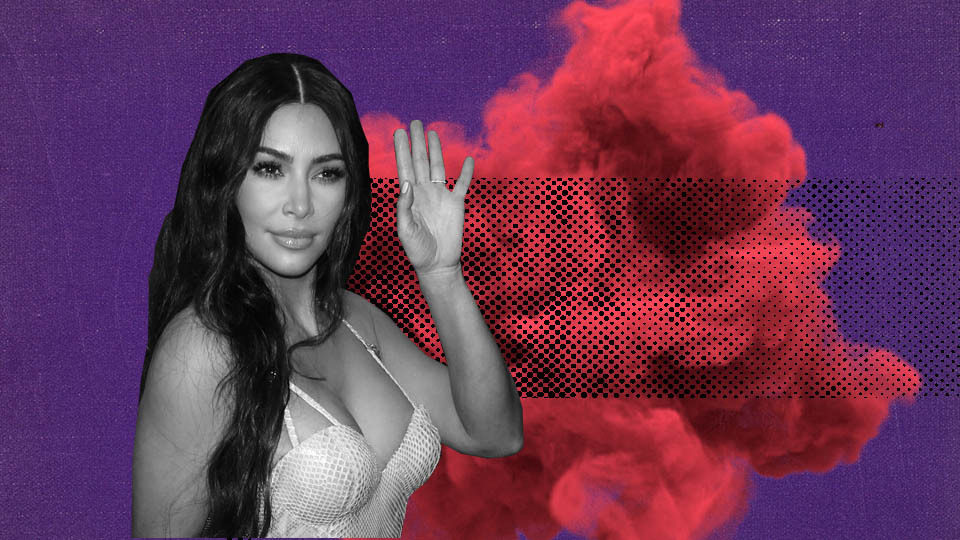 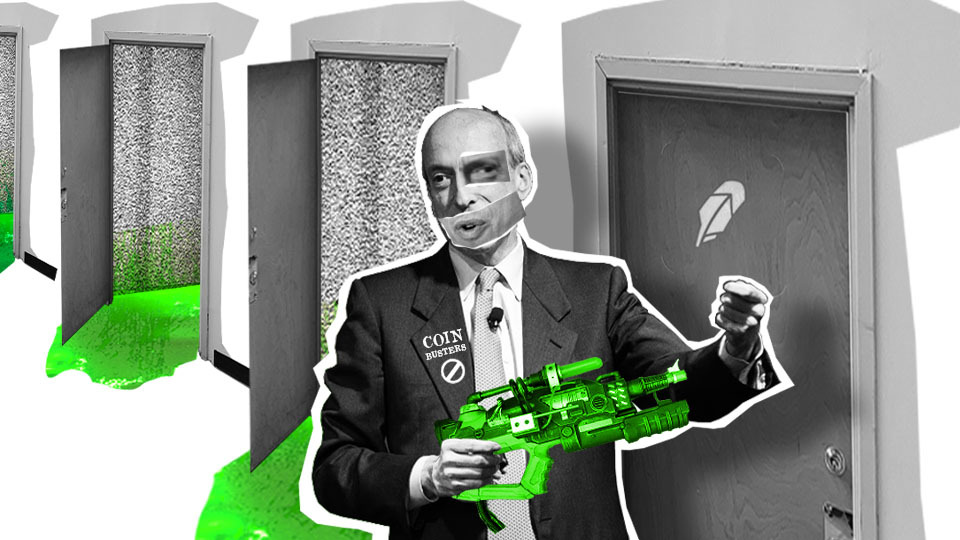 The Gensler Reaper VS. Robinhood. Crypto Next?