Late Thursday the U.S. Federal Reserve issued its long-awaited discussion paper that lays out the debate whether the U.S. should consider deploying its own central bank digital currency (CBDC).

A CBDC refers to the virtual form of a fiat currency, which is built on a private blockchain that’s run or authorized by a government in support of its country’s official money. CBDCs are generally regulated and issued by a country’s central bank or governing monetary agency. Since CBDC’s are created by their respective country, they are also backed by the full faith and credit of that issuing government.

The Fed’s 40-page report titled – Money and Payments: The U.S. Dollar in the Age of Digital Transformation – looks at the pros and cons of CBDCs, different characteristics with which hey can be programmed, their variety of uses, and more.

Possibly one of the most compelling use cases of the U.S. CBDC laid out in the report would be the positive potential impact it could have on the traditional U.S. dollar, as outlined in this excerpt from the paper:

The Fed repeated several times in the paper that it has no formal position yet, and will only take further steps toward developing a CBDC if research points to benefits for households, businesses, and the economy overall that exceed the downside risks, and indicates that CBDC is superior to alternative methods.

Furthermore, the Federal Reserve would only pursue a CBDC in the context of broad public and cross-governmental support.

To build that broad support, the Fed said it will conduct targeted outreach and convene public forums to foster a broad dialogue about a U.S. CBDC. Additionally, it further stated in its report that it welcomes comments from all stakeholders regarding the specific 22 questions listed on pages 21-22 of the discussion paper.

If you’re interested in providing comment, the Fed is looking to have any answers to its questions, submitted by May 20, 2022, using the form at https://www.federalreserve.gov/apps/forms/cbdc. 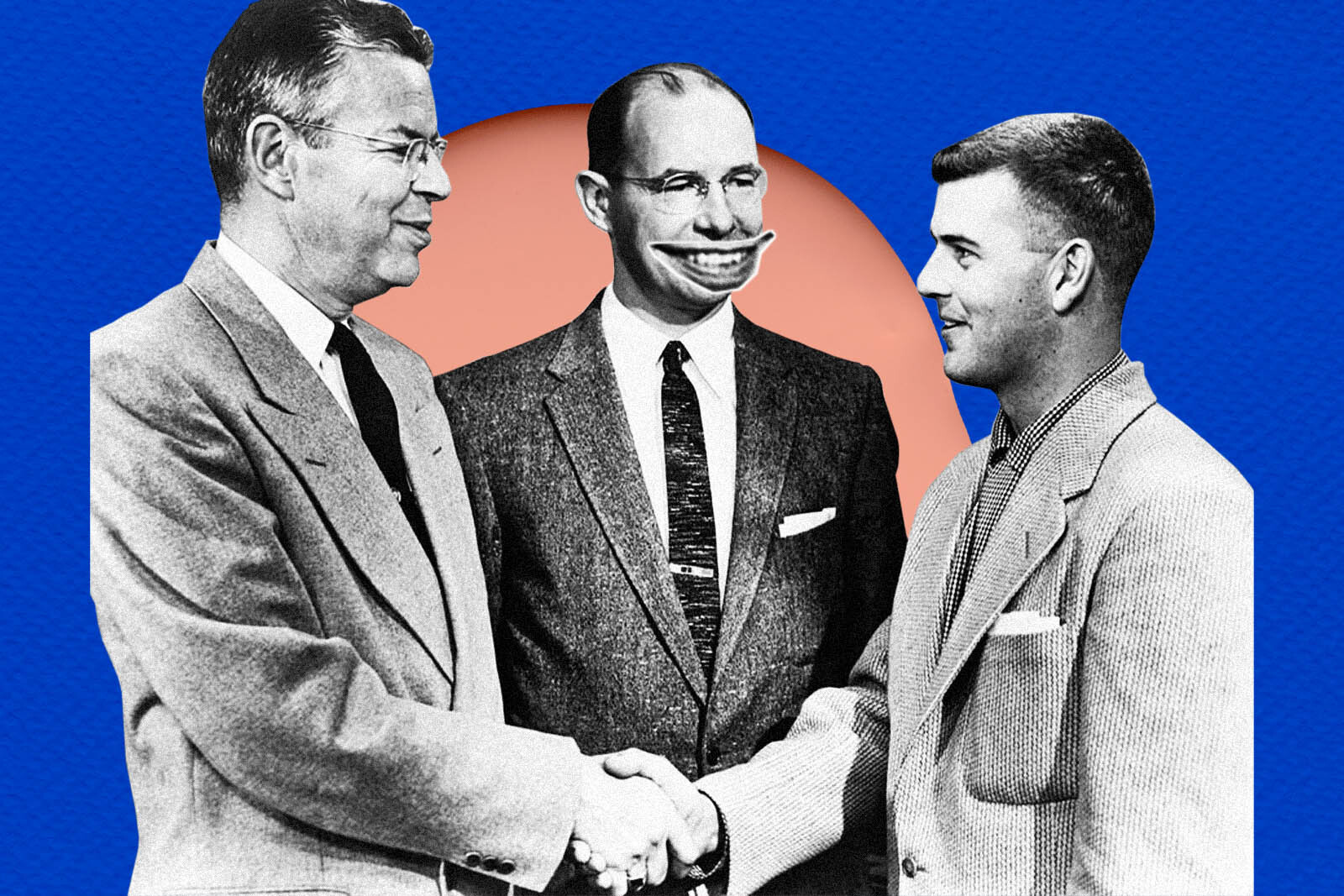 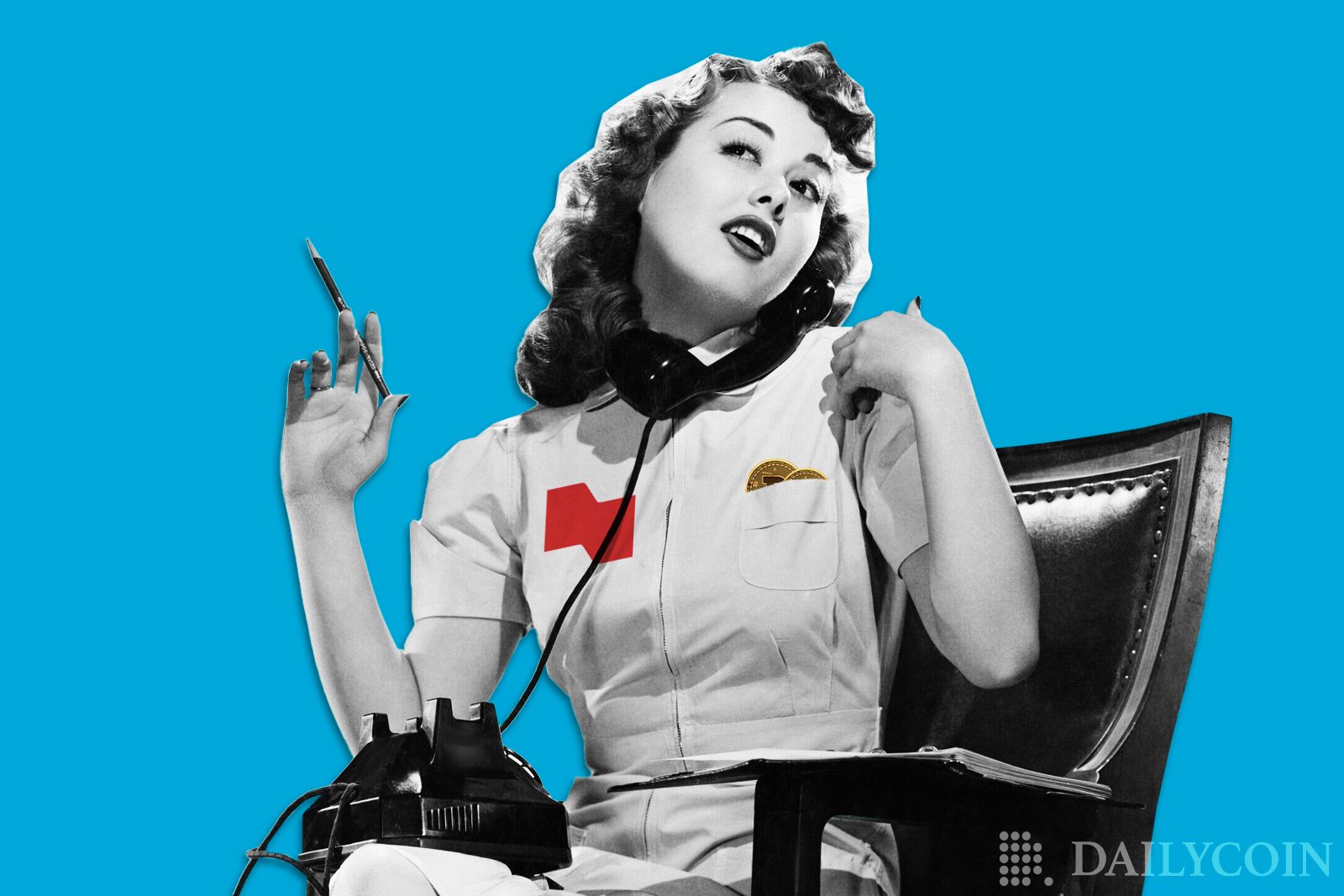