Tether, the blockchain-enabled platform that powers the largest USDT stablecoin by market capitalization of over $10 billion, announced yesterday its USDT transfer to the OMG Network, the Layer-2 scaling solution for transferring value on Ethereum network.

We are pleased to announce that Tether (USDt) is live on the OMG Network transport layer.

According to the official report, the movement was made in order to reduce congestion and high transaction fees on the lately too much crowded Ether network and thus improve the transaction speeds.

The company states, that USDT holders will benefit from the integration, as the network will be able to confirm transactions faster as well as reduce transaction fees. According to Paolo Ardoino, the CTO at Tether:

The OMG network is able to support “thousands of transactions per second at a third of the cost of the same transaction on Ethereum”, says it’s CEO Vansa Chatikavanij as it is trustless, non-custodial, Layer-2 scaling solution for transferring value on Ethereum.

As stated in the announcement, it enables peer-to-peer (P2P) transactions in real-time by scaling the Ethereum network and batching transactions into a block with the predictable low-cost fee. OMG network is a Plasma-based blockchain network, created for overcoming scaling issues with the Ethereum blockchain and was formerly known as OmiseGO.

Meanwhile, Tether (USDT), the fourth biggest digital asset by market capitalization, has been one of the leading gas generators on the Ethereum network, with spending $6.39 million worth of USD within the last 30 days, according to ETHGasStation.

Extremely high Ethereum gas fees have been a headache for the solid network’s community. The majority of decentralized finance (DeFi) projects are built on the Ethereum network and since they are on super highs this summer, Ethereum network suffers the increased congestion and thus the unprecedentedly immense transaction fees reaching $7.37 on August 13. 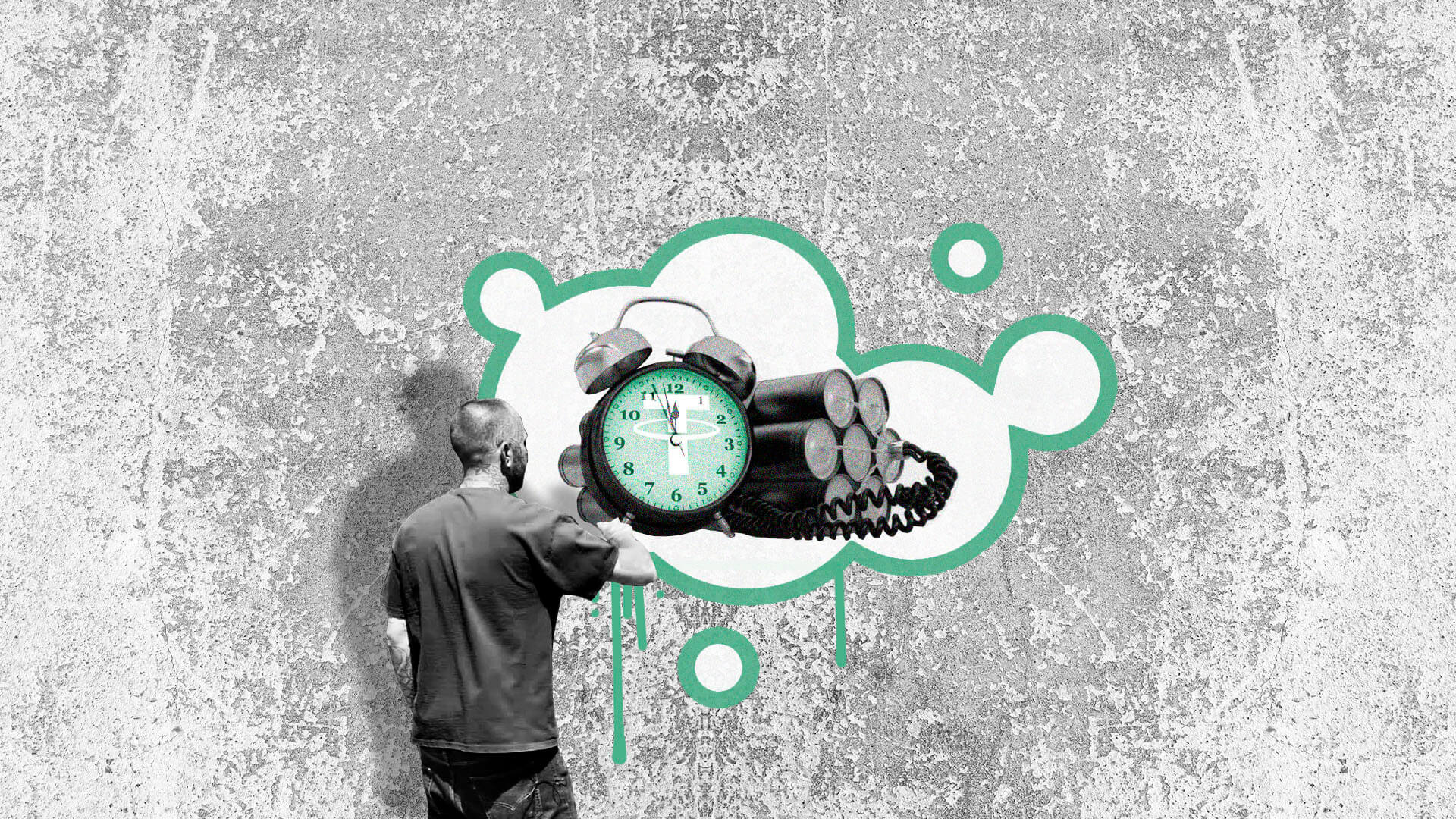 Is Tether a Ticking Time Bomb? 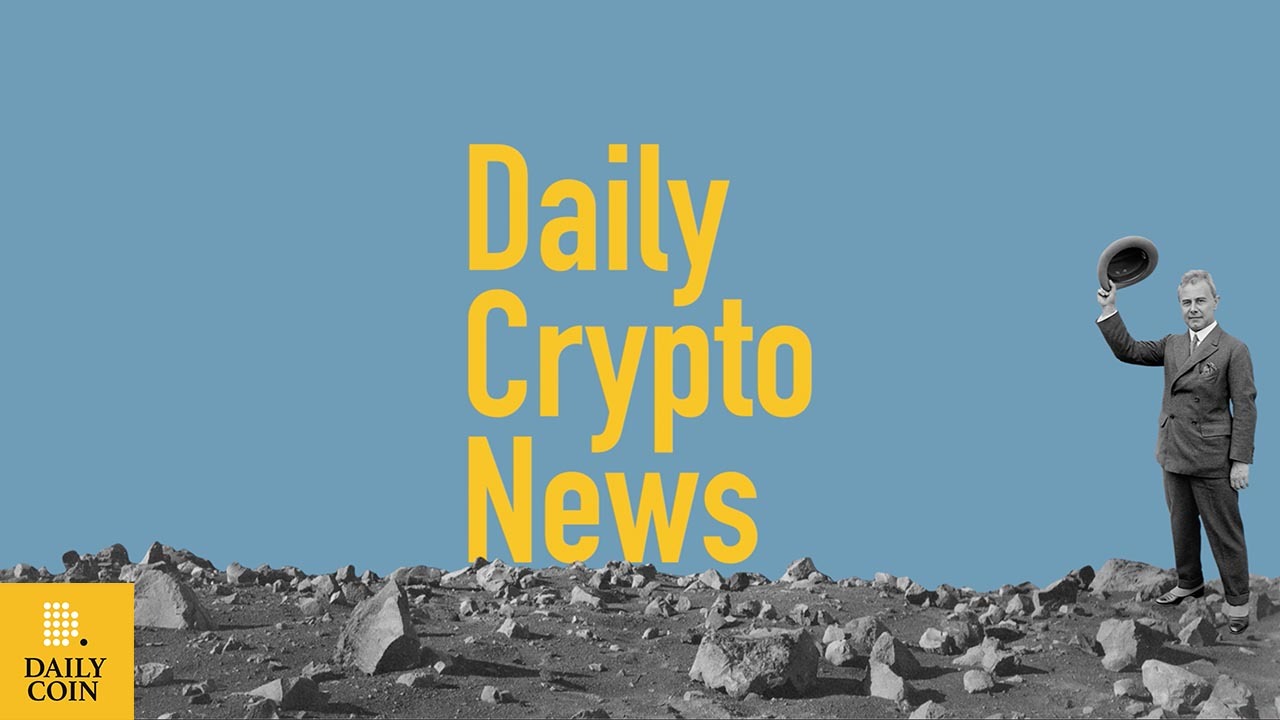