The Bitcoin crash has shattered the crypto world, leaving many in despair as their investments slowly wash down the drain. However, in this instance it’s not only small-scale investors that find themselves in trouble, and the big players are losing big. For the purposes of this article, the sums below will be referenced as they were before any potential moves or trades were made.

El Salvador, which installed Bitcoin as legal tender in September 2021, held 2301 bitcoins at the time of the crash. President Bukele, who has long been an active advocate for Bitcoin, ended up gambling away taxpayer money, which has since lost 44.26% of its value as a result. Losing $46,001,029 is not good news for any country, let alone one already facing financial turmoil.

Tech giants have also been left with a sour taste in their mouth from the crash. In April, data analytics firm MicroStrategy, the largest corporate holder of bitcoin, reportedly owned 129,218 bitcoins. In light of the worth of its Bitcoin investment dropping 17.98%, the company has effectively lost $1,043,373,470.

Electric car maker Tesla, according to CoinGecko, possessed 48,000 bitcoins. With the leading crypto plummeting, the company has lost around $412,859,869 in terms of the value of its investment.

Hut 8 Mining Corp, one of the world’s largest digital currency miners, had 4,724 Bitcoins, which stands as an approximate value reduction of $39,451,292.

Despite Bitcoin’s dramatic fall from grace, sitting a far cry from its all-time high of $68,000 set in November, many experts still expect Bitcoin’s price to rise above $100,000 at some point—describing it as a matter of “when”, not “if”.

The more extreme crypto skeptics project Bitcoin to drop to as low as $10,000 in 2022, but the middle ground between these two polar opposites is that the cryptocurrency could still climb to $100,000, just on a slower timeline. Indeed, many investors still believe holding the asset to be the correct solution. 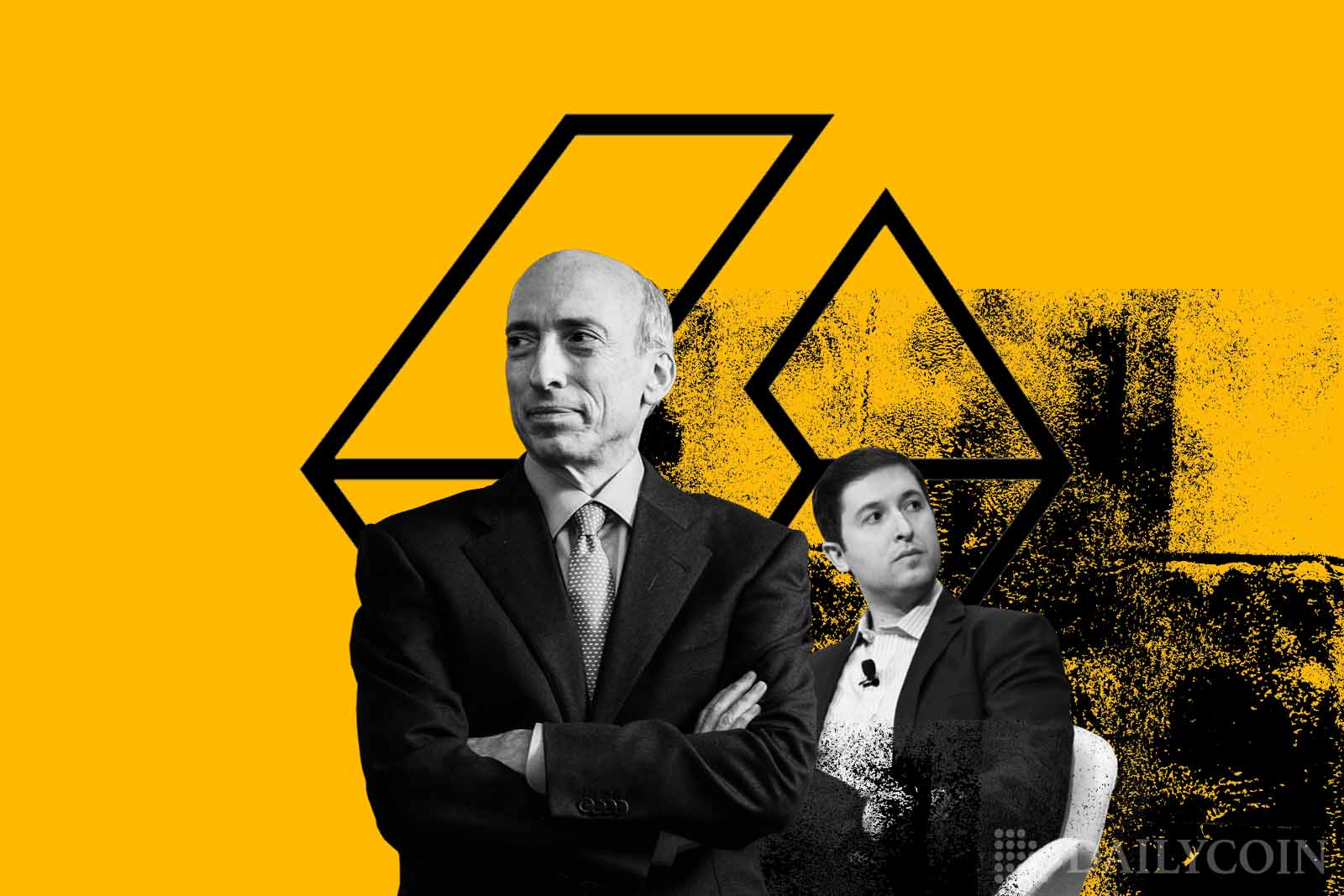 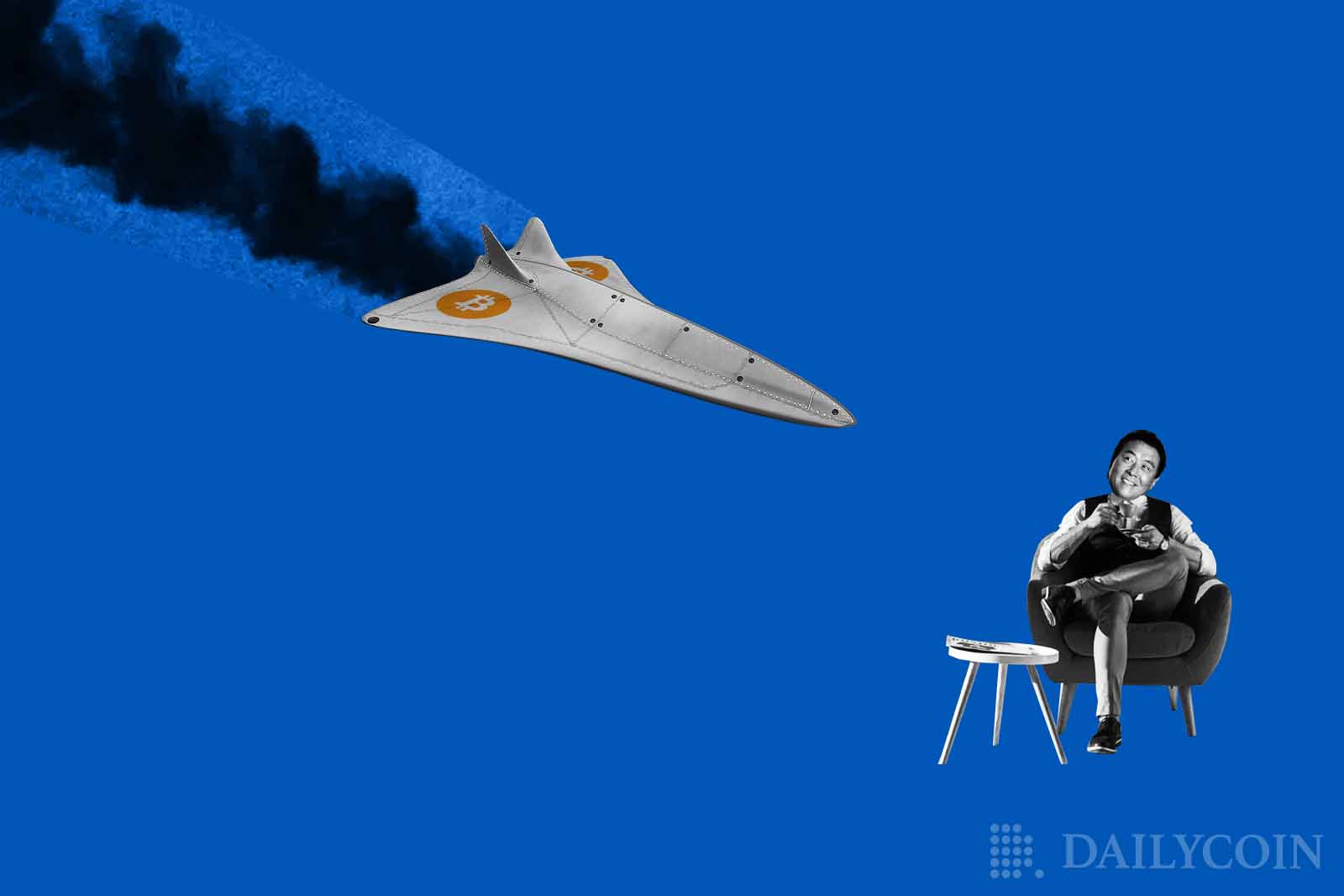 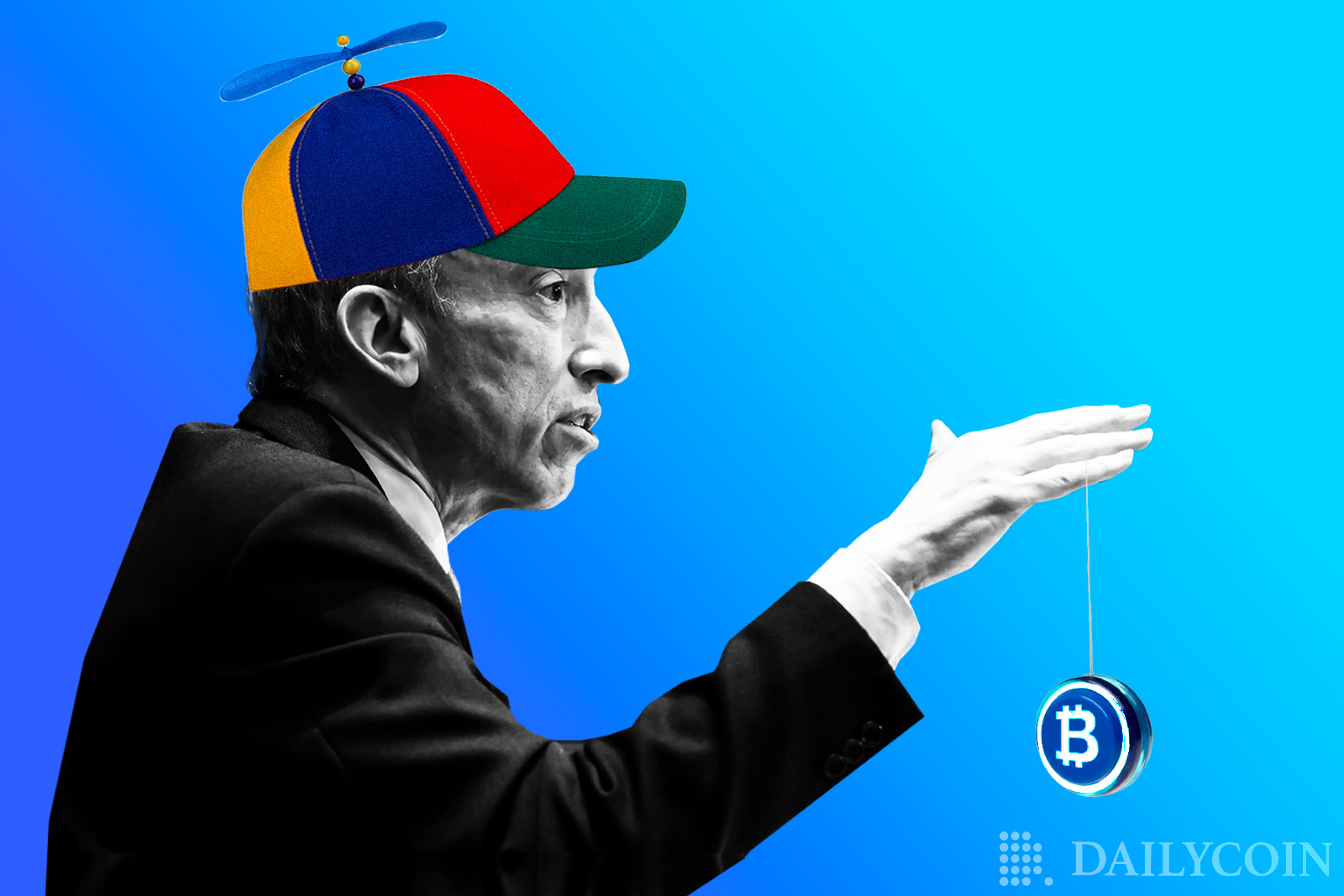