Cryptocurrencies’ fundamentals have deviated strongly from Bitcoin’s initial proposition of enabling P2P transfers. Driven by speculation and supply and demand, dynamic token prices are derived from platform activities and news, similar to how stocks operate. However, some coins still aim to build upon Bitcoin’s foundation of creating a decentralized, censorship-resistant network for asset transfers.

Telcoin is a blockchain adaptation of Western Union or MoneyGram and broke into the top 100 coins by market cap after gaining in 9 out of 10 trading sessions. Telcoin gained over 300% in the past two days, according to data from CoinMarketCap, reaching an all-time high of $0.04911, partly due to trading access on Layer 2 platform QuickSwap.

A New Form Of Mobile Payments

Telcoin is redesigning mobile payment transactions and gears its efforts towards P2P transfers through network carriers. According to their website, “there are five times more mobile phones than active bank accounts,” implying the market for remittance payments is not fully developed. There are also more than 1 billion active mobile money accounts in 95 countries, according to a GSMA report. Additionally, $550 billion are sent using remittance services, according to a 2019 report by the World Bank

Remittance platforms are one use case of blockchain technology that does not cater only to digital natives. Blockchain technology is integrated into the platform, making it easily accessible to the mass public. Thus, the requirements of wallets and private keys are embedded into the software. What’s more, Telcoin provides a lucrative means to access markets where internet technologies are downgraded due to a lack of infrastructure or demand.

Telcoin opened three remittance corridors to the United States, Singapore, and Australia. As of February 4, 2021, Telcoin partnered with mobile money company GCash, enabling the first remittance corridor between the Philippines and Canada.

Telcoin’s position in the remittance market is atypical as it aims to disassociate from its main competitors through blockchain technology. MoneyGram also implemented Ripple and used XRP tokens on the network to reduce transaction costs. Fees in the current market average around 7%, while Telcoin aims to facilitate transfers as low as 2.5%.

Telcoin’s targeting of the unbanked could put blockchain technology into the spotlight. Aya Miyaguchi, executive director at the Ethereum Foundation, highlighted that blockchain could “increase financial transparency” as well as save “time and fees.” Moreover, the use of blockchain to reduce fees could expand possibilities to increase the economies of developing countries as well as helping migrant workers diminish their financial losses.

Telcoin’s integration with QuickSwap increased its trading volume and incentivized users on the network to yield farm. As of April 30, TEL tokens can be swapped with ETH, MATIC, and QUICK. The price of TEL reached astronomical highs on May 6. Although the volume increase aided the price surge, interest in the P2P transfer network spiked as the company developed its product into Telcoin v2.

Decentralized trading through platforms such as Uniswap and QuickSwap has become a necessity. Additionally, the standard requirement by users is low transaction fees, which QuickSwap offers as a new addition through a Layer 2 solution. In that regard, Telcoin’s price is a pure approximation. The value of remittance payments is becoming known as Telcoin has increased awareness of the existing market and how blockchain can disrupt centralized market platforms, which could be reflected in Telcoin’s price. 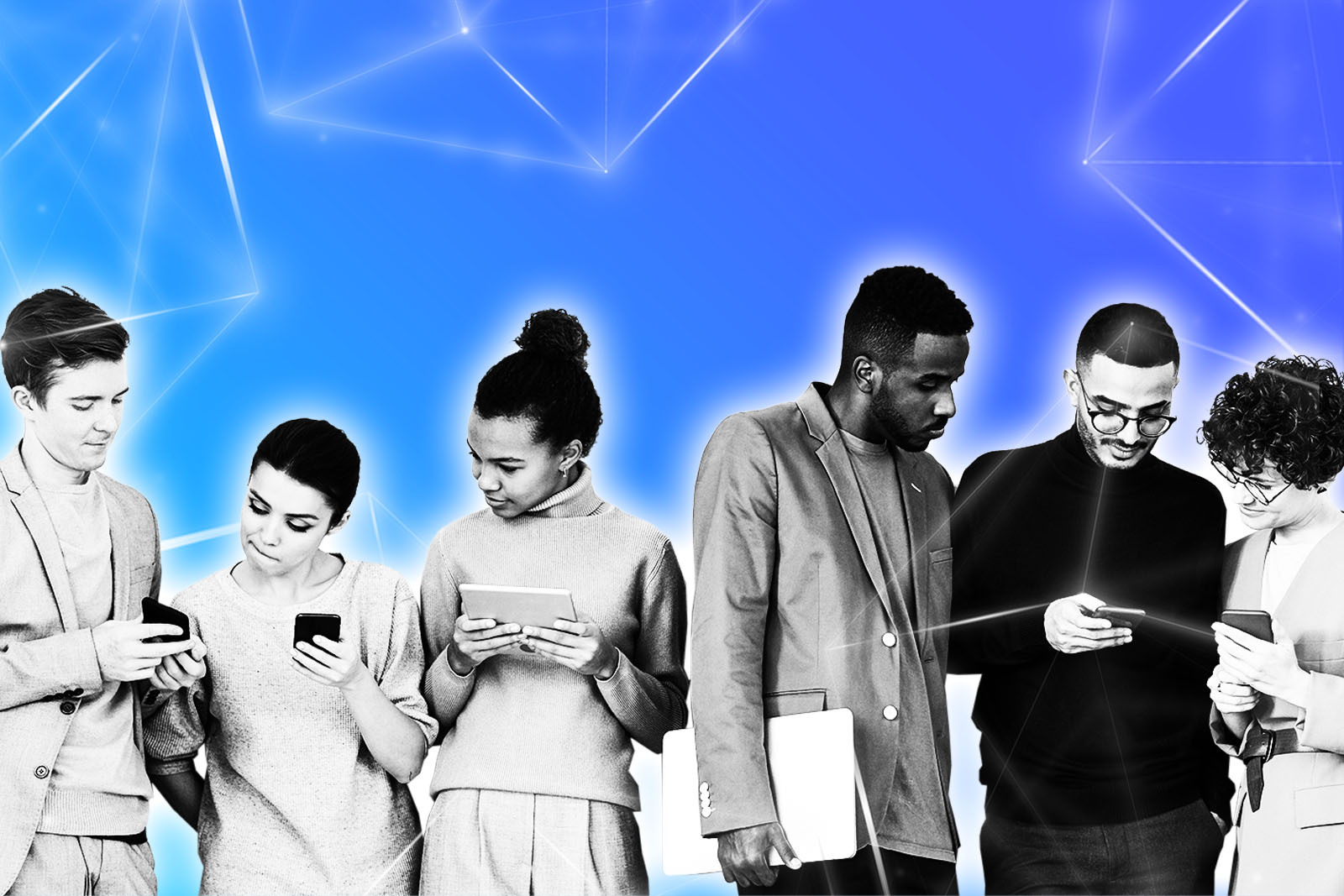